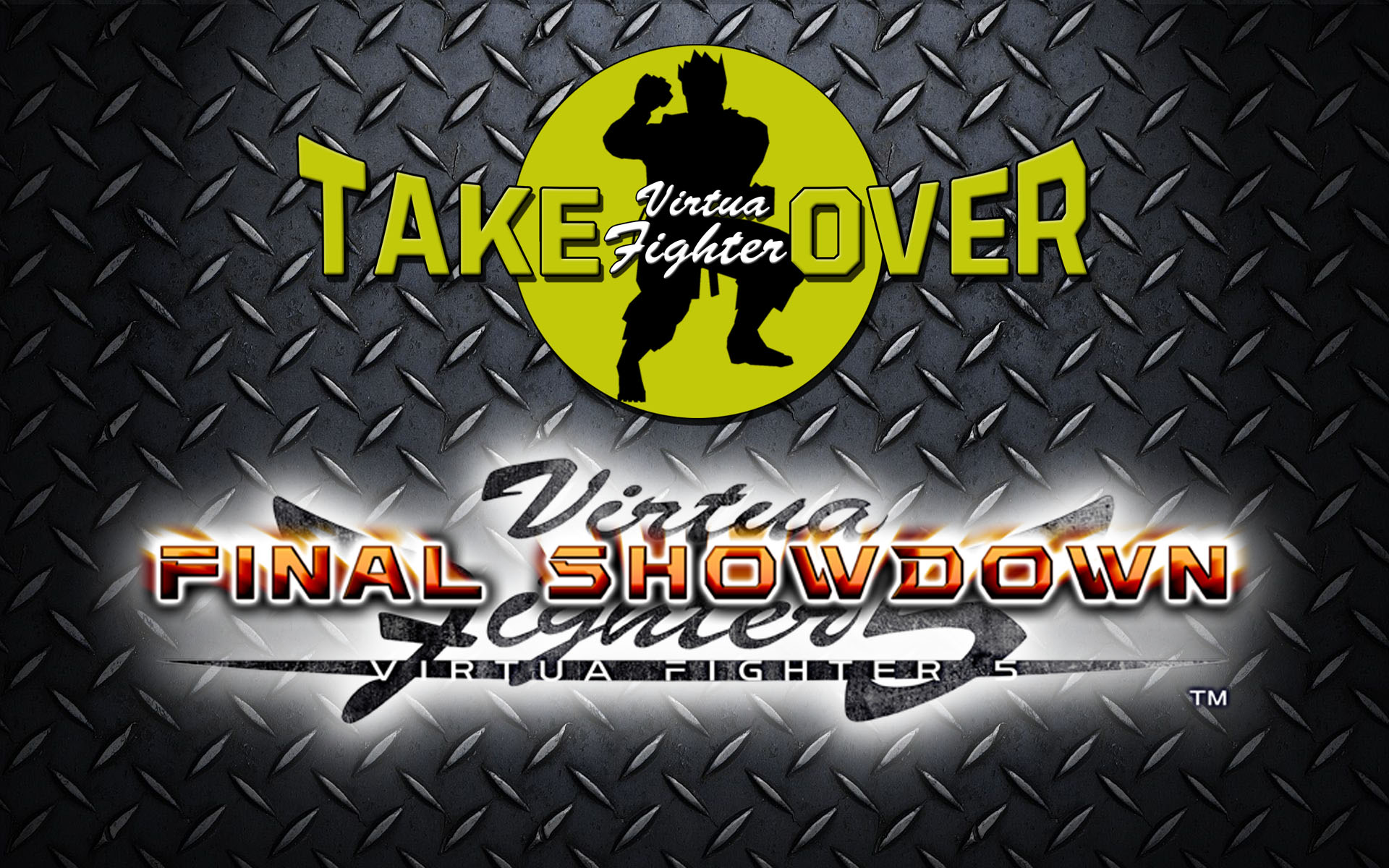 In a few days, I’ll be celebrating my one year anniversary of becoming Twitch Affiliate all because of Virtua Fighter. Yes, the Fighting Game History 101 stream from last year is the reason why I made affiliate. Speaking of which, I do have a special stream scheduled on December 29th, which is my Twitch Affiliate anniversary. I’ll explain more on that later, but for now let’s talk about the Virtua Fighter Takeover.

When the year began, I made sure that I had a proper Twitch schedule set on a weekly basis; meaning that I had a regular playthrough on Mondays, a Girlfriend Pick on Tuesdays for when my GF picks out a game for me to play, a random Nintendo Multiplayer game on Thursdays, and a Fighting Game to play on Sundays. There will be times where I’ll play a collection of retro games on Saturdays, although I now have it set to once every two weeks.

The Sunday streams at the time were dubbed as Fight Night Sundays in which I play a random fighting game of my choice. That’s been going on since I started taking streaming seriously. My go-to games at the time were Samurai Shodown (2019) and sometimes it would be Tekken 7 or a poverty fighting game such as Garou: Mark of the Wolves for example.

I was struggling with Fight Night Sundays until March 22, 2020 where I decided to play Virtua Fighter 5 Final Showdown. And that’s where it hit me because I thought about how VF5FS became popular in my channel, along with the fact that Blitzball Champ was doing VF Arena at the time and seeing how well he does his streams.

After the VF5FS stream was a success for Fight Night Sundays, the viewers decided that they wanted to do monthly tournaments for every session I hosted. We did our first tournament and despite the inexperience I have of running a tournament thanks to some help from Gaming Visions Network’s FightClubHuBBs, we managed to make it a success.

I continued to use the Fight Night Sundays name up until April 26, where I held another VF5FS online tournament under the name that most of you all know today as Virtua Fighter Takeover. From there, I decided to rename Fight Night Sundays into VF Takeover and direct all my attention to the VF community every Sunday night for streams. The rest is history.

Now I know what you guys are thinking: Where did the Virtua Fighter Takeover name come from? As you guys may already know, I’m a huge professional wrestling fan who watches matches from WWE, NXT, AEW, NJPW, and more. One of my favorite events to watch is NXT Takeover because of the quality that’s being put into matches, various storytelling done in the ring, and more. When you look at NXT Takeover, you see how these wrestlers put on a great show for the audience because they showcased their talent.

Looking at that and seeing how the VF community is managing to keep the scene alive with VF5FS, I wanted to help out as well by giving a platform for the players who are looking for matches online, especially when COVID is still a thing. In most recent events, we are now doing Matcherino for VF tournaments since we’re trying to get a prize pool into play.

I feel like my best moment of Virtua Fighter Takeover is when SEGA (yes, that SEGA) stopped by my stream while I was hosting a tournament. It was The Heated Battle and we had 14 players entered in the tournament. It was also my first time streaming VF in a month because I just finished moving into a new apartment at the time and we had the highest number of viewers in a long time. It’s also cool that SEGA followed me on Twitch during that event.

We had a couple of players that showed up at VF Takeover, such as Tricky, Blitzball Champ (host of VF Arena), Jason Elbow, Harpooner, VF Hayato, BBountyHunter, and others. At times, we also have players such as BlessyVF, Shidosha, TeamSp00ky’s Sabin, and Juicebox tune in and watch the event. You’ll never know who will show up at VF Takeover.

Virtua Fighter Takeover is a stream that welcomes all VF players, regardless of their skill level. I’m glad that I had to give players a platform to showcase their skills with their characters. Maybe when the pandemic ends, I would like to do offline VF events at regional and major tournaments in the future.

I guess I’ll do a little bit of self-promotion before I end this blog. Virtua Fighter Takeover comes on every Sunday at 7PM for regular sessions, and 6PM for bi-weekly tournaments at my Twitch channel, which is twitch.tv/virtuakazama. As of now, I’m currently almost at 500 followers, and I would also like to mention that once I hit 500 followers, I’ll do a Crowd Control stream of your choice. The best part about it is that you now have the option to use Channel Points to exchange for points instead of bits in the recent update. Will it be Kirby’s Super Star? Mega Man X? Fall Guys? Bedlamball? The Binding of Issac Afterbirth+? Well...it’s up to you guys.

Oh right, I forgot one more thing: tune in tomorrow for FGHS 101 in which I talk about the hidden data of Fighting Vipers and how it led into Sonic The Fighters, along with the discussion with Fighting Vipers 2. This is something you don’t wanna miss. And then, tune in next week on Christmas Eve where I discuss the Top 10 Difficult Moves of Virtua Fighter.