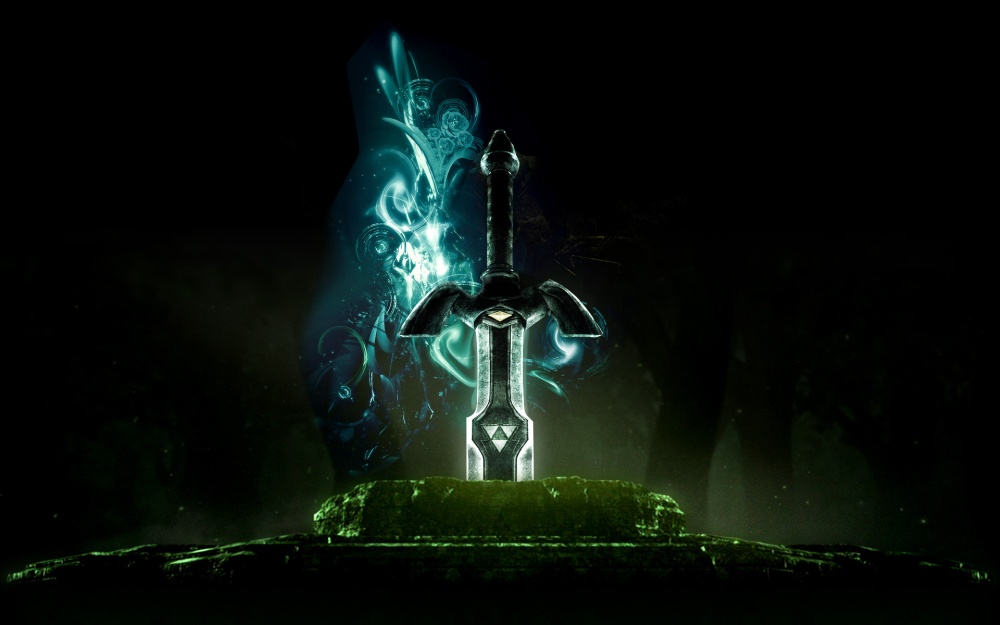 next on our list is the poster song of Final Fantasy 8, the love ballad "Eyes on Me" which was sung by chinese singer Faye Wong and remained a pop culture staple that was frequently played on japanese radios at least well into the 2000s. It is generally connected to the character Laguna and plays in a for him character defining moment as well as during the end credits. We will concentrate on the refrain "Darling so there you are..." for now:

I have the suspicion that this portion is based on a standard that can be found mostly in old jazz bar songs. Which makes sense, given that the context the song appears in the game is a love ballad sung in a fantasy jazz bar. Some examples:

First we have the New Orleans Medley by Earl Palmer (1961), the section that is a remix of Fats Domino's 1940 song "Blueberry Hill":

Originally the tune might have evolved from traditional tunes. As an example I provide the 1960 version of "A Scottish Soldier" by Andy Stewart that sounds like an earlier evolution of the progression whose melody can be traced back to at least 1829 when Rossini adapted it for his William Tell:

Of course, this also manifests in bands that like to use traditional tunes like folk punk band The Pogues in their song "Fairytale of New York" (1987):

Marching music also seems to be fond of this kind of progression. Here an example from "Einzugmarsch" by Johann Strauß II (1885):

Disregarding the melody, this kind of ballads is widespread in japanese J-Pop. As an example, "瞳がほほえむから" by Miki Imai from 1989: