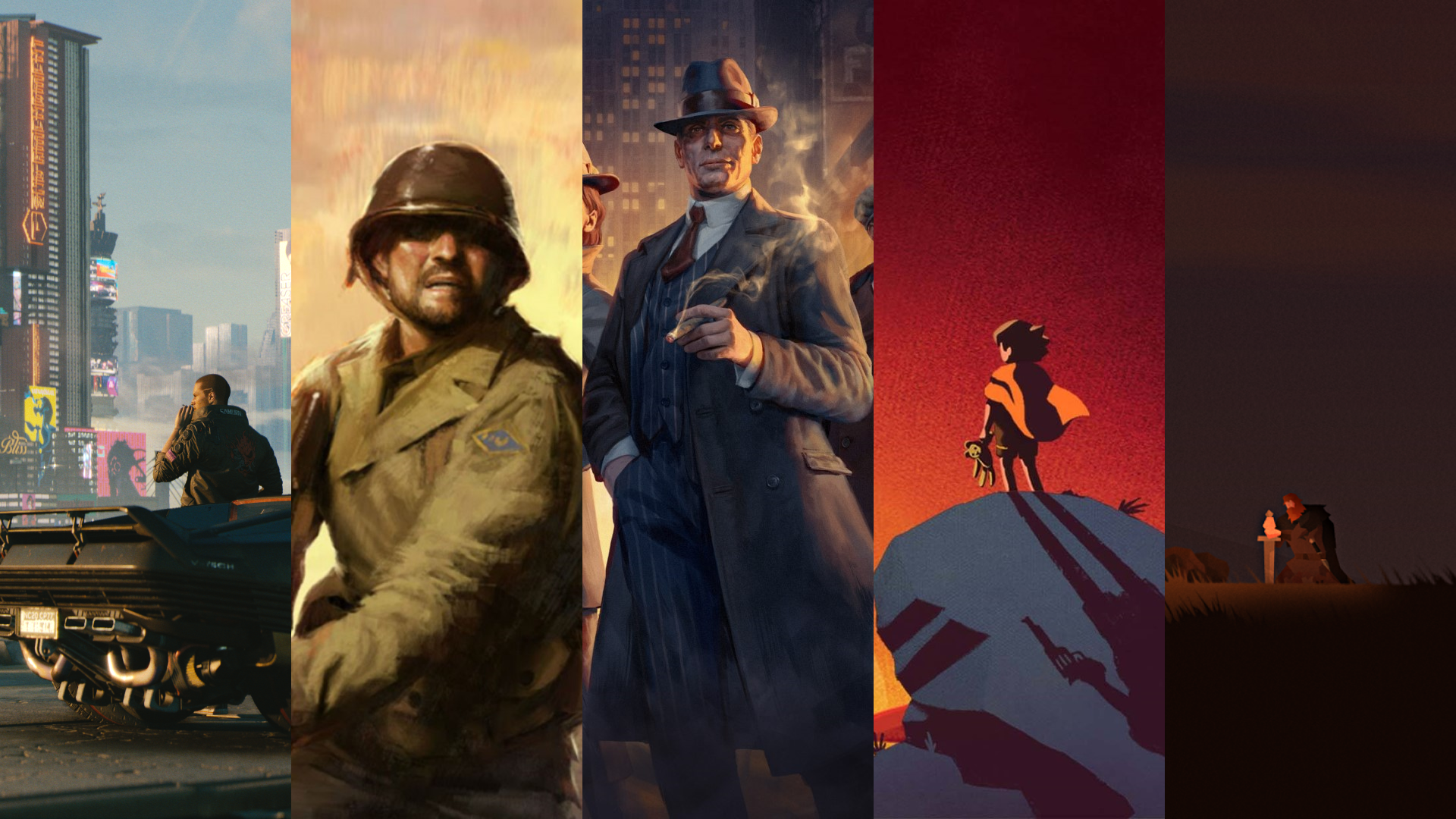 Normally, the month of December is quiet in terms of video game releases, but this year’s December is anything but. So let’s celebrate this month of holidays with list 41, going over my top anticipated releases of December 2020. But first, the rules.

The game has to release on at least one major systems (PC, PS4, PS5, Xbox One, Xbox Series X/S, Switch). I do not count re-releases or remasters, but I may make an exception for remakes. One thing I do count is a game either entering or exiting Early Access, but that game can only be counted once. If a game has multiple release dates like Destiny 2 or GTA 5, then I will only count the earliest release date. The exception to that is if the game has a pre-order bonus of entering the game early, in which I will count its normal release date. Finally, it has to be a game, not a DLC. With the rules out of the way, here are my top five anticipated titles of December. 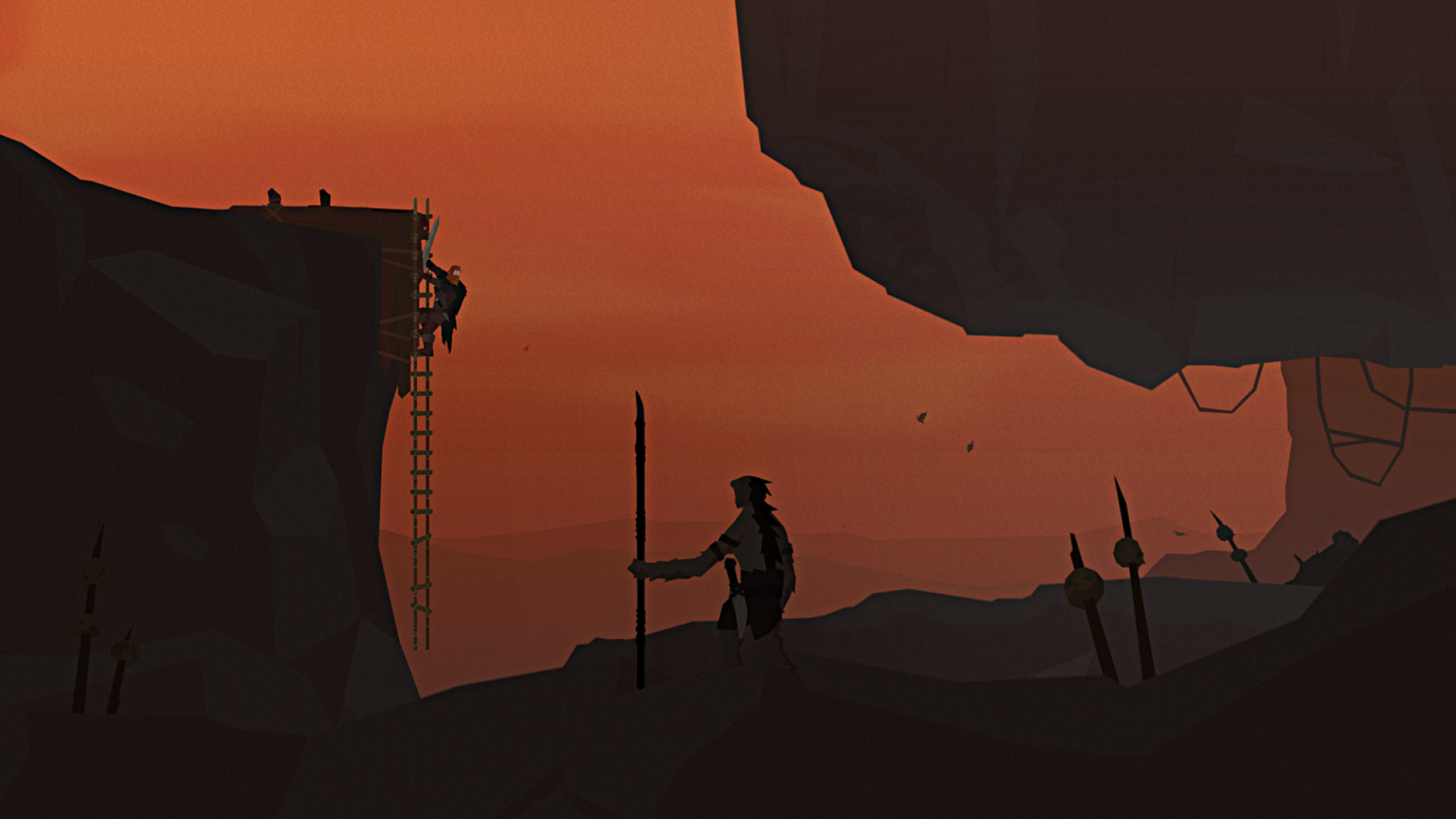 Unto the End is a 2d melee game by 2 Ton Studios about a man trying to make it home to his family. I remember first seeing this title announced during “E3” this year and loving its art and weighty combat. With its recent trailer, I am even more excited to explore this game as well as some the new announced features like non-violent encounters with enemies and how choices affect the character. Unto the End will release on the 9th for PS4, Xbox One, and PC, with a later release date for Switch. 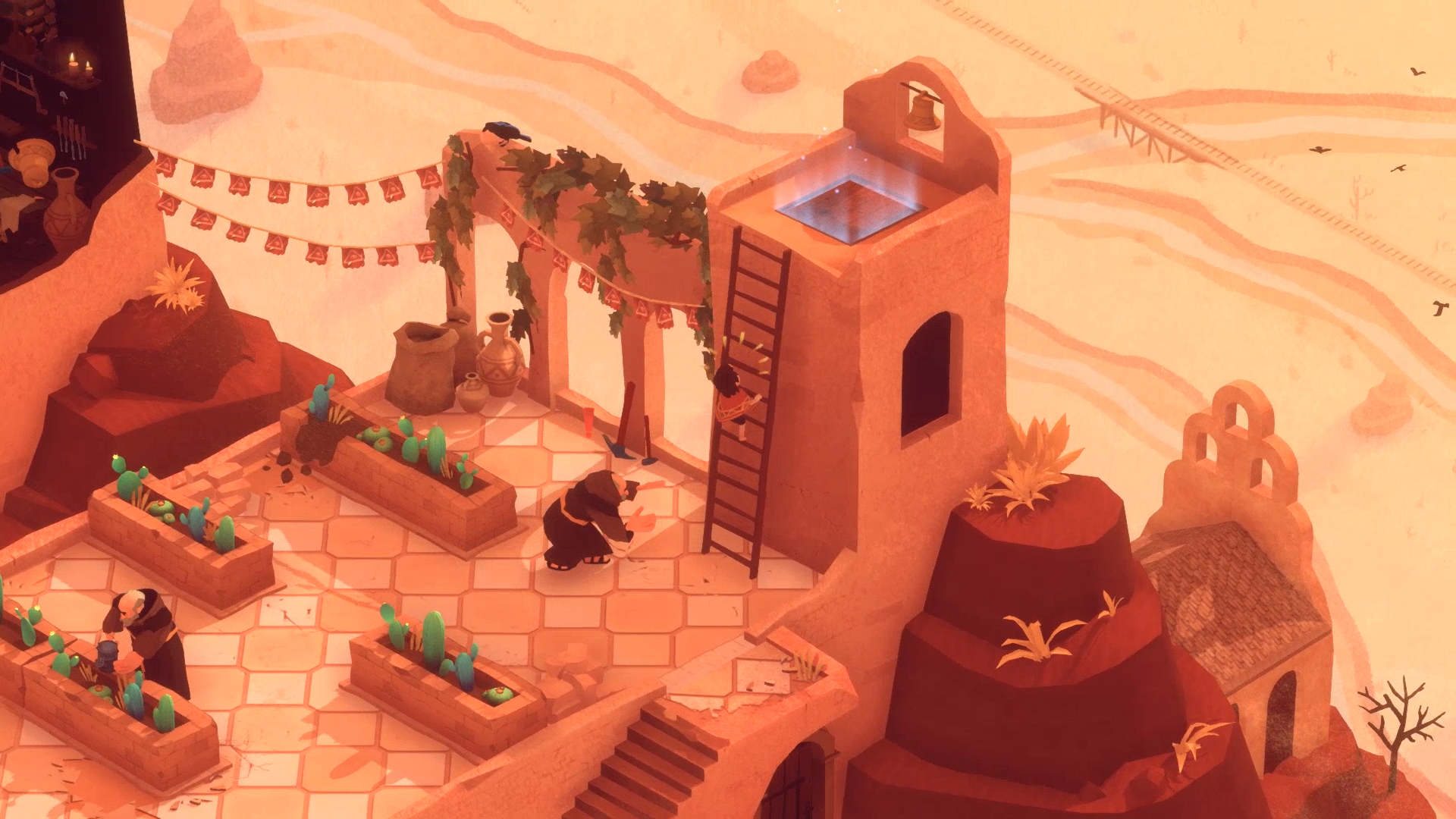 El Hijo is an isometric stealth game by Honig Studios that follows a six-year-old trying to make it back to his mother in the Wild West. This game has been on my radar ever since I first saw it at E3 some time back, and I still can’t wait to try it. The game’s art style is gorgeous, the setting is fun and light-hearted, and the story seems personal in a way I want to experience. El Hijo will release on PC on the 3rd, as well as PS4, Xbox One, and Switch releases in the near future.

3. Medal of Honor: Above and Beyond 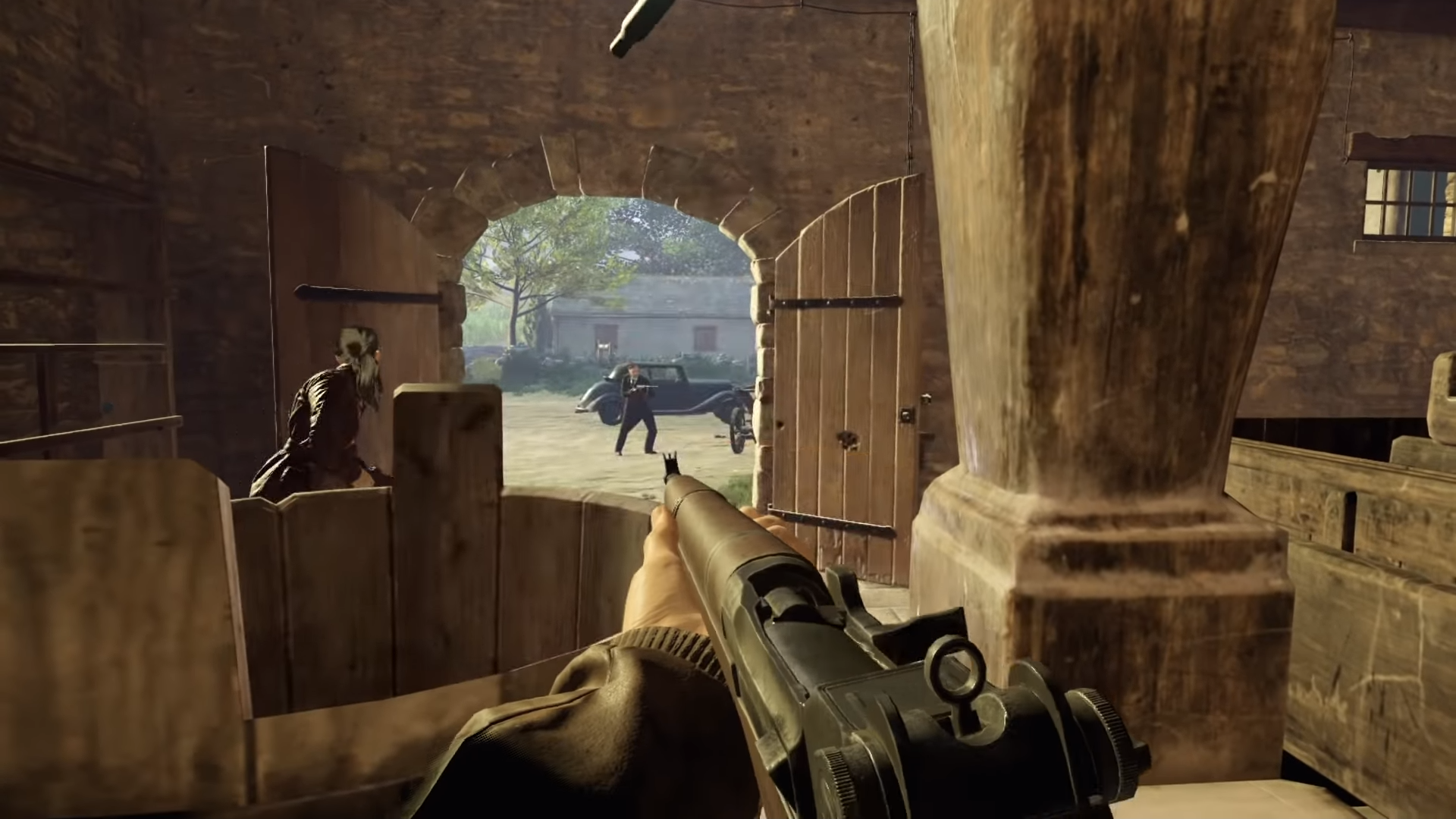 Respawn Entertainment’s newest game is Medal of Honor: Above and Beyond, a VR shooter about a French Resistance member fighting Nazis in World War 2. Ever since Half-Life: Alyx, I have been excited about and wanting to play a big-budget VR game, and I think the one studio that could pull off a fun singleplayer experience is Respawn. Even though I think this title is going to be delayed, I’m still excited to try out anything new in VR and anything from Respawn. Medal of Honor: Above and Beyond will (hopefully) release on the 11th for VR systems. 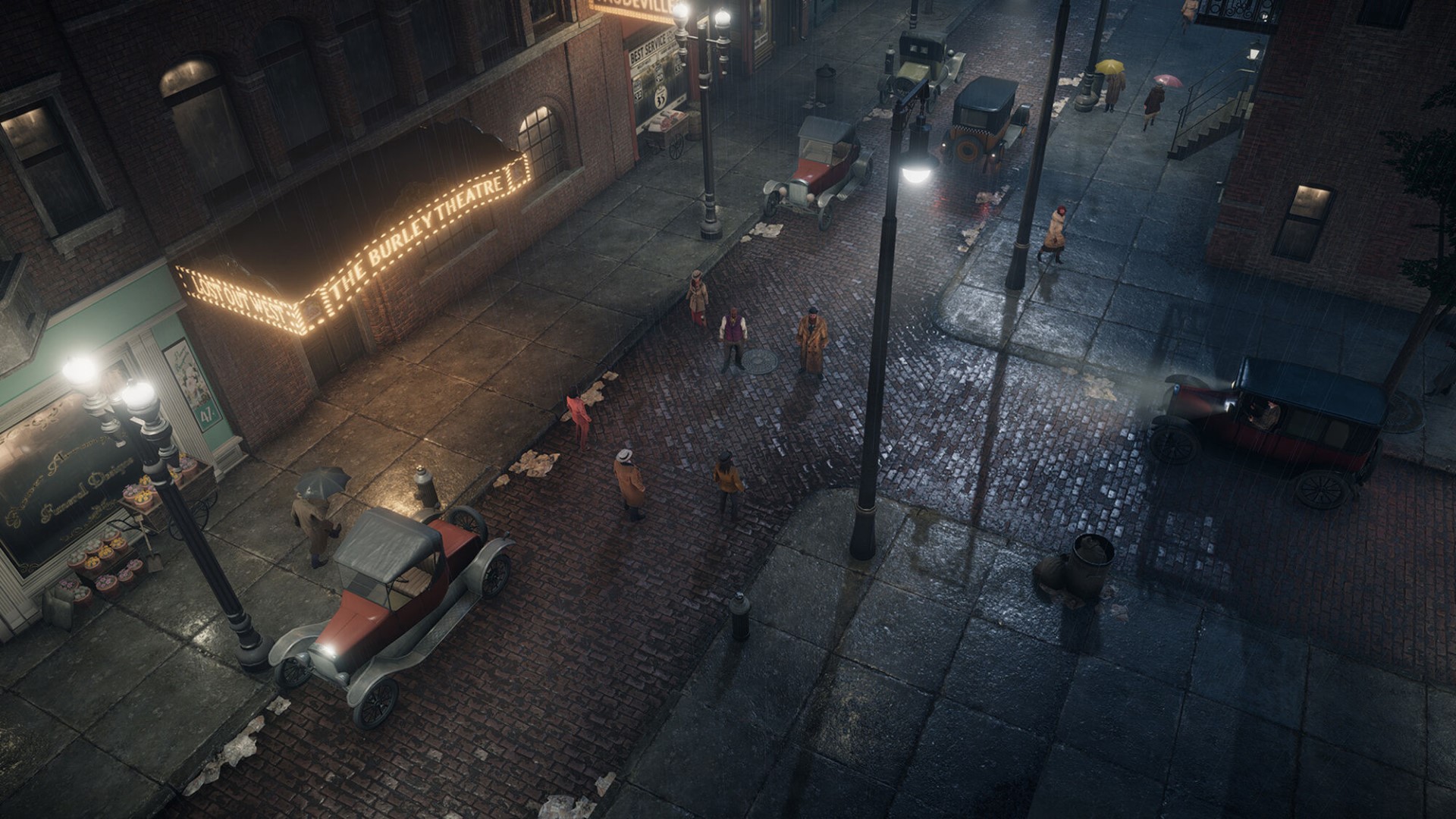 Romero Game’s Empire of Sin is a strategy game about Prohibition-Era gangsters trying to take over Chicago. While I’m not so great with city management games, I love the Prohibition era, and I am a big fan of turn-based strategy games, so having those two things together sounds enticing, and I am willing to try something new in terms of the city management. Empire of Sin released on the 1st for PS4, Xbox One, PC, and Switch. 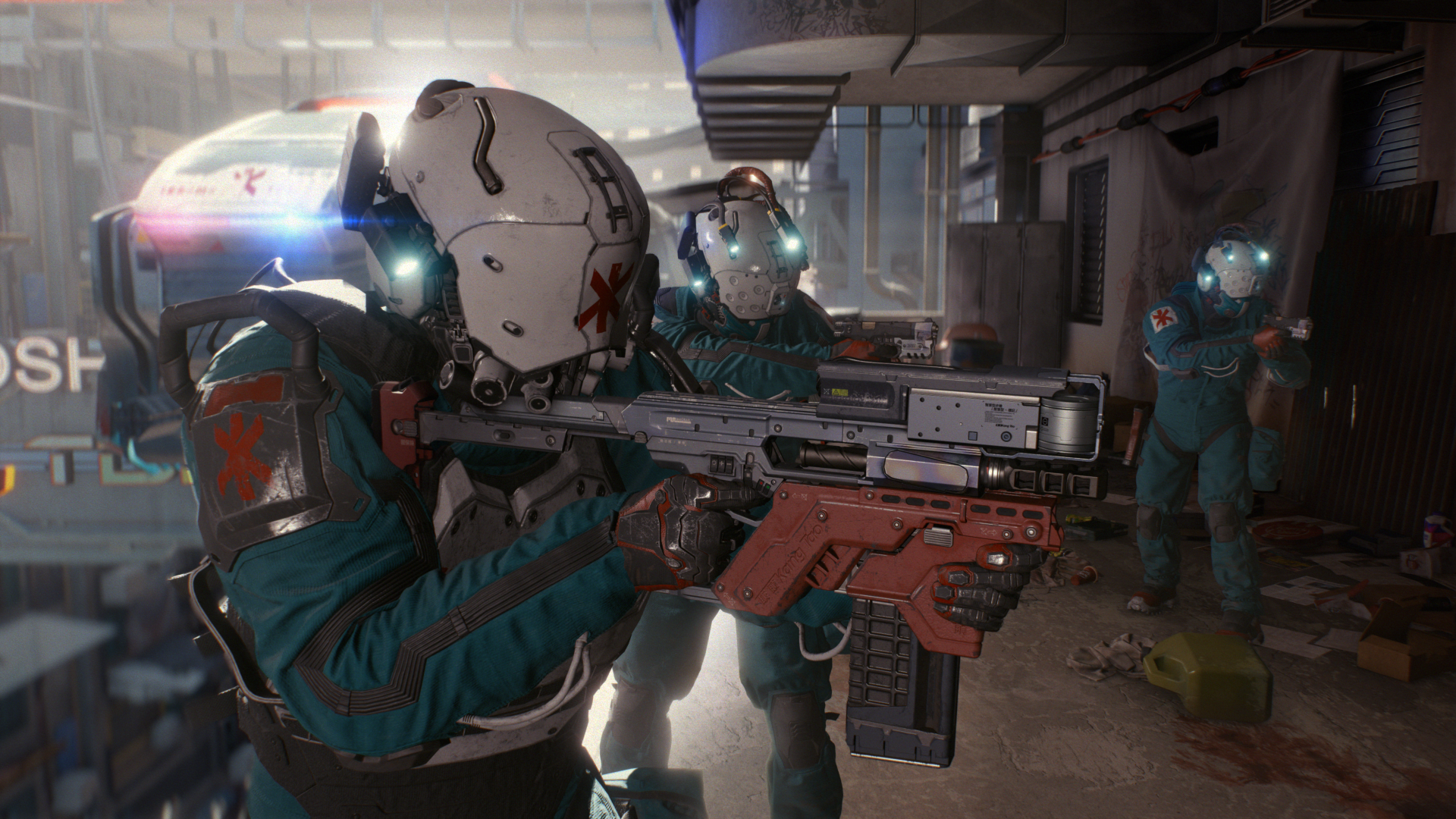 Shocker, I know. Honestly, I lost interest in this game years ago, and I have a feeling it won’t live up to its expectations, but I am still excited for Cyberpunk because of the fervor surrounding it. I want to see what this game is truly like outside of controlled demos, and I want to see how people react to this game. I want to see where this game cuts corners (if it does), and I want to see where it shines. I think the game may be too overwhelming for me, but I also think this game is too big and too important to pass up because of any negative thoughts I have about it. Whether or not this seven-year project ends up being the game of the century or another case of too much hype on a game that turns out average will be answered when the game (hopefully) releases on the 10th for PS4, PS5, Xbox One, Xbox Series X/S, and PC.

That is going to wrap up the month and the year of releases. Thank you for reading, and tune in next month (and year) for another list of anticipated releases.