I've been hands on with the PlayStation 5 for about 10 hours or so, tinkering and exploring every little detail about the chonker. In summary, there are many good things about the PS5, as well as many bugs that absolutely need addressed down the road. Let's get started.

First and foremost, the PS5 is massive. It's an awkward, hefty chunk of plastic. The design is very curvaceous, which gives it a unique nuance. Honestly, it's going to stand out like a sore thumb in most living rooms and entertainment centers. That being said, there's something about it that just feels very 'premium', and honestly, its design is growing on me more and more by the hour. Never have we seen a console design quite like this, and that's not necessarily a bad thing. I personally prefer it standing vertically, as we bought a side table for it to stand on in our living room. Horizontally, it just looks like an awkward clam shell...a fat, awkward clam shell.

I'll just be very blunt in saying the DualSense is the greatest PlayStation controller ever made. Hands down. Instantly when you pick it up, it has a very solid, premium feel to it. The new design is a bit wider than the DualShock 4, and definitely has a bit more weight to it. The back side, however, is designed with a very nice curvature so that your hands fit comfortably. It's simply a better feeling controller than most others in the market.

This all comes before I even mention the haptic feedback. Akin to the Switch Joy Cons, the DualSense has amazing haptic rumble features, only amplified by the larger controller. You feel every little nuance in games; sand, water, mud, metal. Never before has a controller made me actually 'feel' what I'm experiencing in a game, and that in and of itself is absolutely amazing.

And of course, the DualSense features a cool new built in microphone. I haven't tested it out too much, as I'm horribly anti-social, but I have used it for voice to text entry a lot. It's a quality of life improvement.

The biggest thing that seperates both the Xbox Series X and PlayStation 5 apart from the last generation, is their tremendous speeds. Going from system on to in game is a matter of minutes (1 to 2 depending on if we're going for a direct boot or waking up from rest mode). Loading times (at least for Demon's Souls), are virtually nonexistent. We're talking 3 to 4 seconds. I believe we are reaching a time and age where thanks to the SSD, loading times will be a thing of the past. It's convenient, and while I never really got too picky about loading times in the first place, I appreciate how effortless it is for these new systems to jump right into the action. It's truly unique. 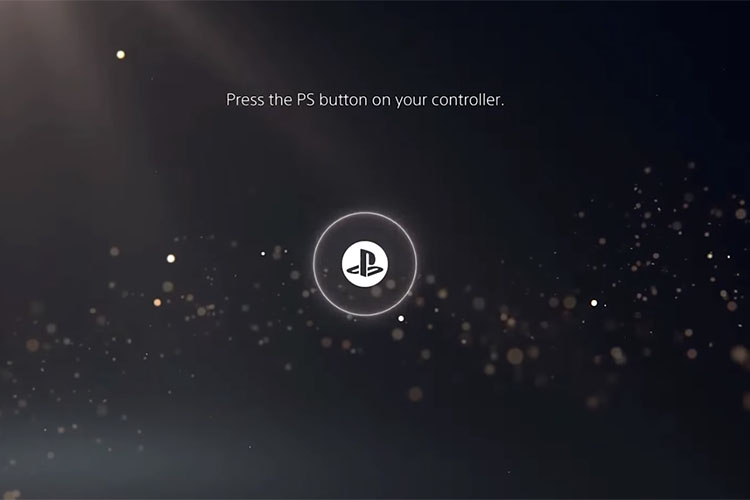 The UI is a mixed bag. On the one end, it is very snappy and easy to navigate, compared to the PS4. On the other end, it is a bit buggy, and has a lot of little quips that need to be refined and adjusted via patches. There are times when the assist cards will glitch out while you are trying to get tips (wife noticed this is Asto's Playroom). It's also a bit weird getting used to the new card setup, and figuring out what each one does. Frankly, just needs refining. I also hope to see themes integrated into the UI again, as the customization is nonexistent at this time. There's a lot of untapped potential here.

The new share features are tremendous though, and harken to the simplicity of the Nintendo Switch. It's very easy to snap a photo, upload recent gameplay, and throw it up on Twitter. Truly, sharing is far more refined then it's ever been before.

Needs fixing. Straight up. So, when you boot up the PS5, it instantly goes into HDR mode. This stays consistent throughout your entire time on the device. Where this becomes a problem, is when you switch to other media, and the system is still trying to implement HDR (even on SDR content). The result is media content that just looks a bit off. The PS4 was very good about dropping in and out of HDR at the appropriate time. This is something that I expect to see remedied sooner rather than later. It's not that I mind the full blown HDR effect, it's just that it's not meant to go with some of the content you'll find of Plex, YouTube, or Netflix (especially if you're cheap like me and only pay for the standard subscription).

I'm really, really enjoying the PlayStation 5. It's a fantastic device that all around feels like a truly unique, premium piece of machinery, moreso than the PS4 ever did. But what do you think? Do you have any direct questions for me? Drop your thoughts or comments below and I'll be happy to share!