Where does the Epic Games Store go from here?

Epic's Game Store certainly got off to quite the rocky start back in 2019. I certainly haven't forgotten the time they snatched up numerous Steam games just to make them arbitrary exclusives, nor have I forgotten the rage that ensued or the numerous debates that followed about whether or not the program was Chinese spyware backed by Tencent. But that was a year ago, flashforward to 2020 and while there's certainly no shortage of disappointed fans when they hear their favorite series has become EGS exclusive, the amount of rage has certainly lessened a bit. But with that also came with a lot less attention given to Epic in general, save for curious onlookers interested in seeing how the legal battle between Epic and Apple unfolds, and the latest ramblings Epic CEO Tim Sweeney tweets out next. The Epic Games Store has for better or worse become an accepted part of life in PC gaming, as another dedicated launcher available on the platform. But while its first year was wild and unpredictable, attempting to position itself as a rival to Steam with numerous big name titles under its belt, year 2 feels noticably more weaker and aimless. By the end of 2019 the exclusivity period for certain titles like Borderlands 3 and Red Dead Redemption 2 was far less of a big deal, lasting only a few months if even that over the usual one year fare. And in certain cases like EA's Star Wars - Jedi Fallen Order, it was released on both Steam and Epic, as well as the Origin client. Whether it was to avoid backlash or whether it was a case of Epic's money running low isn't clear, though with how certain releases such as Death Stranding and Mafia: Definitive Edition seem to follow the same idea, it's enough to wonder about whether or not Epic's experiment was really as successful as they claim it is.

I think what makes the EGS more of a special case is just how unpredictable gaming has gotten as of late. AAA games always get the spotlight, and there's no shortage of titles this year from DOOM Eternal to Animal Crossing, Half Life Alyx and Last of Us Part 2 as some recent examples, but the biggest surprises this year weren't those so much those as it was the unpredictable rise of games like Among Us and Fall Guys. In comparison, Epic's storefront felt far less interesting and varied, with some remasters like Saints Row The Third and Crysis, which while are noticable visual upgrades aren't really must plays if you've already played them on a decent gaming PC. 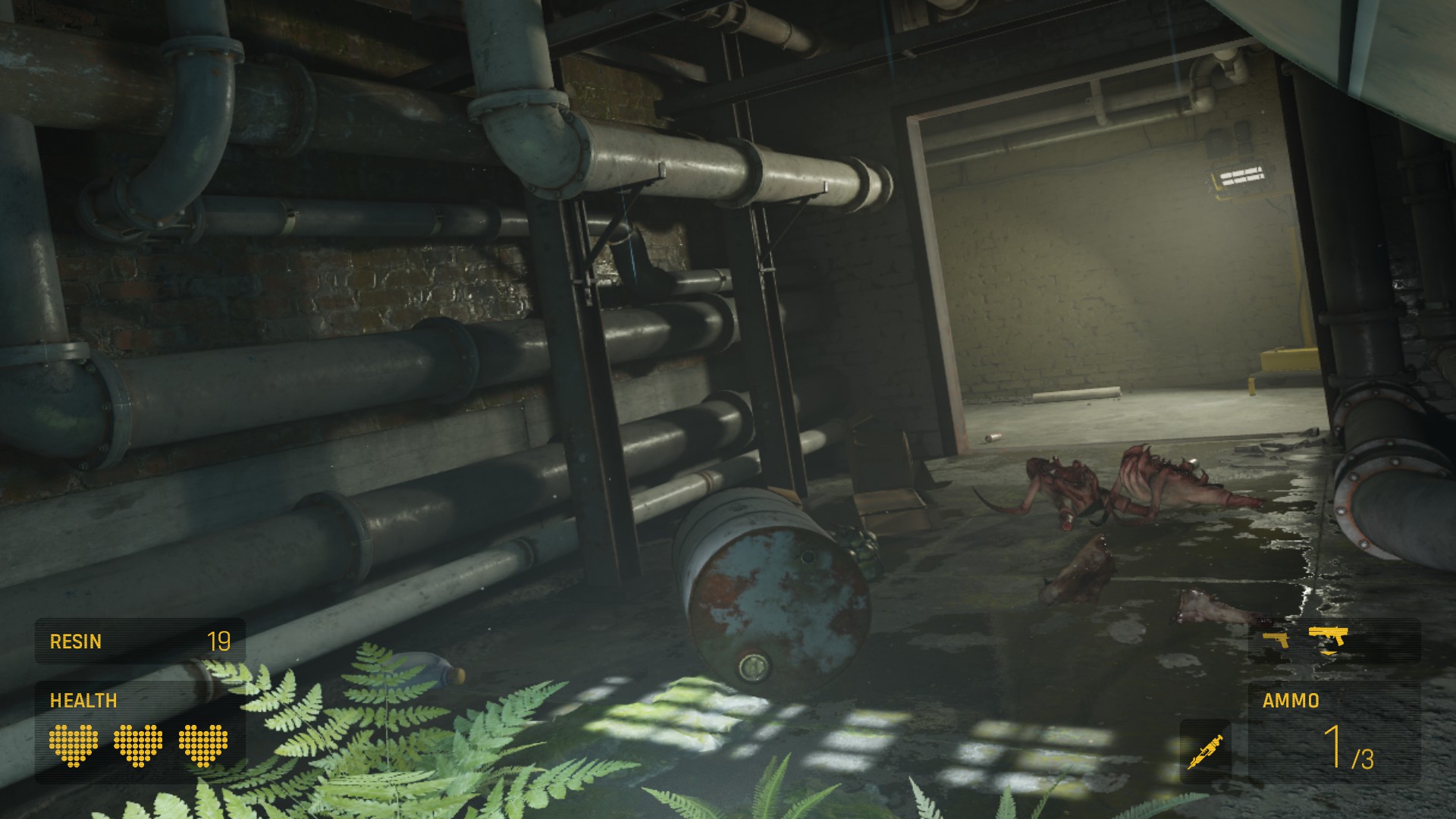 In stark contrast to the current new releases on the EGS, no other game left the same impression on me as Half Life Alyx did.

Adding on to that are the sheer amount of launchers available on the PC that offer arguably more value for the user's money and time than Epic's hyped up launcher. Xbox's Game Pass easily offers up some of the best deals in gaming around, with a slew of great titles available for $12/month, or even as low as $1 in certain instances, including some games that were previously available on the EGS such as The Outer Worlds or Metro Exodus. Even CD Projekt's GOG Galaxy has more interesting stuff going on nowadays, such as their partnership with Konami which unexpectedly lead to the re-releases of previously lost titles such as the PC ports of Metal Gear Solid 1/2 and Silent Hill 4, on top of including a feature that allows users to group all games from their PC under one client, a feature that Tim Sweeney himself curiously applauds. In constrast Epic has done little these days to even update their own launcher, with achievements still not a common feature on most titles and the storefront still lacking basic features such as a shopping cart to this day.

Naturally COVID has impacted the game industry, though the lack of progress is enough to wonder if Epic was really as serious as PC gaming as they appeared to be, or if the EGS was simply a Fortnite funded vanity project with not much of a clear goal in mind. They try to sweeten the deal with reusable $10 off coupons and free game giveaways that a broke teenage version of myself would've gone crazy over back in the day, but nowadays I just don't really have the interest. Not to say the titles they give aren't good, but I find myself mostly logging in to claim a title nowadays, and then logging off without so much as installing the free game in the first place. Save for certain titles like Control, I've found myself mostly going on for months without so much as even touching the EGS. 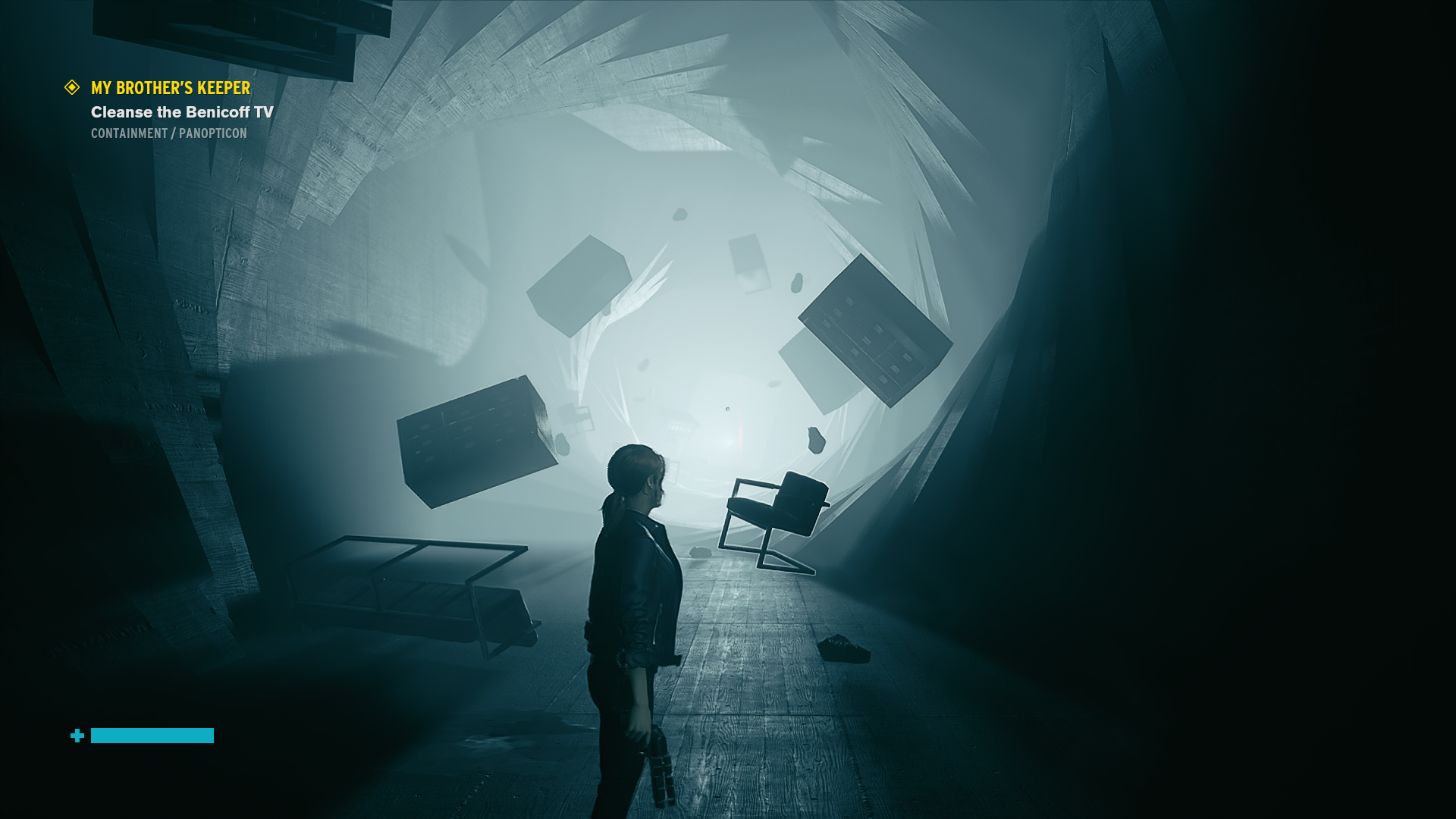 Control was a great game, but after that I found myself without much reason to stick around with the EGS.

It could be that I'm simply a picky player but if this rambling has showed me anything it's that the Epic Game Store is already starting to feel redundant in the world of PC gaming, and it's only just about to enter its third year. There's little reason in paying for games on there when they could be offered for free later down the road or released on Steam/GOG a year later as a deluxe edition with all the DLC included. And waiting for a game to go for cheaper on a platform I use more often isn't a big deal when the alternative is feeling like I'm paying full price to be a beta tester for players on other platforms.

There's a part of me with each passing day that's becoming more and more tempted to uninstall the EGS, not as a form of indignent protest but out of a growing lack of interest. I always hold back in fear that I might miss out on my game library or that I'll miss out on something great, but with how small it is and how low discounts can get, rebuying some games on GOG and Steam doesn't irk me as much as it would back then. Perhaps one day I'll eat my words and Epic will do something to prove all of us wrong, but at this point, I'm just not sure if I even care anymore.