DMC5: The Importance of Accessibility & Detriment of Reduced Complexity

Any developer will tell you the importance of making their games accessible, but plenty of people who enjoy their games will just as quickly tell you that these changes have ruined the game for them.

There’s a lot to talk about here, but I think we can best sum up today’s topic as The Importance of Accessibility & Detriment of Reduced Complexity.

First: How We Define Accessibility & Complexity

We define accessibility as an improved learning curve and, where possible, reduced mechanical simplicity for certain inputs.

We define complexity as both a variety of unique options in a given moment and the amount of meaningful available inputs- the distinction between the two will be elaborated upon later.

Part 1: Devil May Cry 5 Is The Most Mechanically Complex Single-Player Game Released In 2019

While this may sound like a bold claim, allow me to clarify: DMC is mechanically complex. An in-depth turn-based RPG is also complex, but generally not mechanically, barring a few exceptions. (See: Paper Mario runs with the Unsimplifier badges.) Additionally, complexity alone does not make a good game- even a game as pure and simple as rock-paper-scissors can be extremely fun in the right circumstances.

What makes Devil May Cry 5 more mechanically complex than other games is the sheer number of inputs and options available to a player at a given moment. An easy way to demonstrate this is with Nero, fighting this speedy red enemy- The Fury.

You have several ways to go about this fight.

You can dodge him as he comes at you, and punish him with an attack as soon as he leaves an opening. To make this even more punishing, maybe you could’ve held in a charged shot while you were dodging and released it as soon as he stopped- especially effective because Furies have additional vulnerability to firearms compared to melee weapons.

But let’s say you aren’t patient, or you want to do it a bit cooler than that. Instead of waiting for him to give you an opening, you can parry an incoming attack to force an opening!

But how will you parry that attack? Maybe you’ll-

Use Jocky on Gerbera-

Or any other way you can think of to parry the attack, these are just a few.

A reward for patient players is also present here. If you opt to launch the Fury, you can use Nero’s special Buster attack, which can be a one hit kill depending on the arm or difficulty.

And we didn’t even cover all of the options in that scenario, just the fundamental two: dodge and punish/parry!

Devil May Cry 5 is clearly a great example, then- so what’s the problem here?

Part 2: But It Falters Compared To DMC4 In One Critical Area: Player Movement

[Reduce volume to 20 percent if you choose to play this embed.]

Movement is fundamental to the action game, and I don’t mean hack-n-slash or stylish action. I mean any action game.

This is because movement is a direct translation of player intent. Good movement gives players the control they’re looking for in any game, not just DMC. The mainline Mario series is an excellent example of this, as are most other highly-rated platformers. If you wonder how Sonic still manages to be successful despite so many seeming failures, one need only take a glance at the below embedded clips to spot the high that players are chasing.

But compared to DMC4, DMC5 falters in one key area: the removal of inertia.

The existence of inertia in Devil May Cry 4 didn’t just introduce advanced mechanics like Guard Flying to the series- fundamentally, the mechanic refers to the carrying of momentum, even while attacking! That it adds an additional degree of complexity does not make it somehow less intuitive or fun to use for newer players, it only enhances the enjoyment for the higher end of players.

Click here for a demonstration of the mechanic added back into DMC5.

Devil May Cry 5 partially addresses this issue by allowing enhanced air control with Rainfall (the aerial Gunslinger pistol move), but this added option doesn’t quite compensate for the one that has been lost.

Part 4: What Is The Answer?

Never reduce the complexity of base mechanics, especially movement, unless you are absolutely required to. In many ways, DMC5 already straddles this balance quite well: a simple look at the increased Exceed and Royal Guard windows in 5 compared to 4 demonstrates that. For best use, the skill ceiling has not changed- you still need frame-perfect timing. (Exceed and Royal Guard are both mechanics from previous games that required fairly precise timing before, during, and after certain attack inputs. While the window has not changed for the best versions of these options, their utility has been greatly increased by allowing RG to draw on DT for missed-frame guards & giving EX-Act a wider frame window.)

But the complexity of options has actually increased for players who weren’t quite as confident with these mechanics in previous games. The skill floor for learning how to use these mechanically-taxing skills have straight-up improved in a seriously profound way, but the skill ceiling of the mechanics haven’t been changed at all. It's great, isn't it?

Inertia and reversals never should have been removed from DMC5, and adding them back to the game on the PC version using the DMC5 Collab Cheat Table headed by Siyan and Hitchhiker does not reduce any of the game’s previously-mentioned accessibility benefits.

That being said, there should still be options available for players who don’t want these mechanical assists. This is where a game like Paper Mario: The Thousand Year Door excels, because the Unsimplifier badge greatly increases the mechanical difficulty of certain inputs for players who prefer the increased challenge without discouraging a newer player from using the available option.

Complex mechanical inputs are self-imposed challenges that are enjoyable for players to pull off. There is absolutely no detriment to including these in a game, so long as a method is available for less-experienced players to still use the same or similar options. At the same time, players must be incentivized to master these mechanics.

That is what makes games like Devil May Cry and Paper Mario truly, truly brilliant. Paper Mario introduces a potentially-inexperienced platforming audience to RPG gameplay with enhanced mechanics and reduced numerical complexity. Devil May Cry constantly encourages the player to experiment with its complex mechanics by having a consistent Style Meter that encourages players to do well.

In conclusion, games should work to give players more options without introducing unnecessary complexity to inputs. Having a variety of inputs is more important than those individual inputs being complex or difficult to execute, but rewards for greater mastery must also be present. 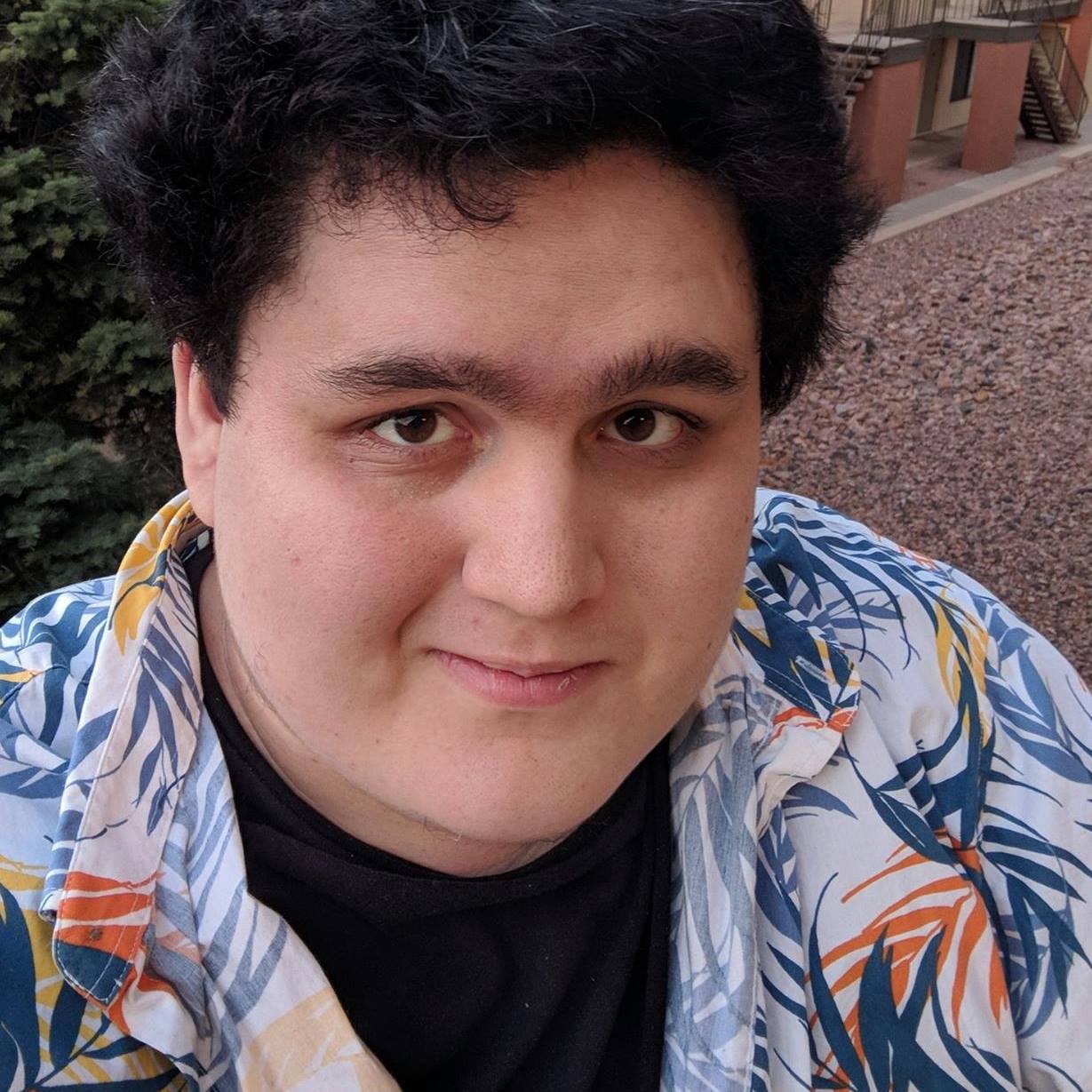