Red Ring of Death, Yellow Light of Death, Joy-Con drift - they are pretty big annoyances. So we won't be looking at them here. Nah, this is a list of little annoying things. Things that won't ruin your day but are sure to get on your nerves. These are in no order as how annoying they are pretty much depends on how often you use the thing involved. Be sure to let me know your gaming annoyances in the comments.

In my opinion, the Switch reveal video is one of the best bits of videogame console advertising I've ever seen. The Wii sold itself, I can't even remember an advert for the Wii as every News broadcaster was advertising it for them with constant demonstrations. The Wii U, was an utter mess - there's still people to this day that don't know what it is. The Switch, the Switch was revealed beautifully. Slot into stand, boom on TV, take it with you, boom portable, multiplayer on the go? Flick out the stand - boom play with joy-cons. Showed you everything you need to know and showed how simple it was.

But how often have you just whacked your Switch down to play some Mario Kart? Probably never. Because the Switch's little stand is utterly awful. It's literally just a plastic flap, way off the centre, expected to hold up your expensive Switch. 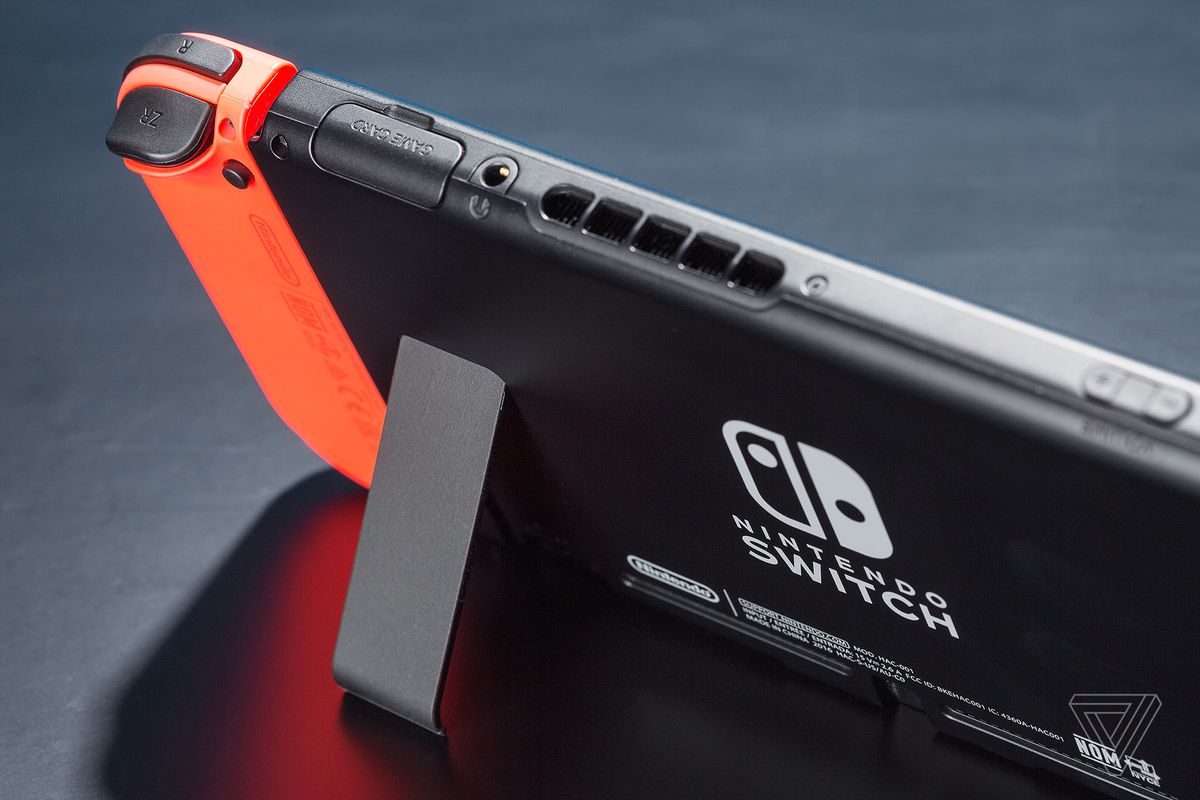 As the laws of physics still apply to Nintendo products, your Switch falls flat. Which is scarey. Which means no one ever does it again. Ever. Which means the whole premise of simply taking out your Switch and slapping it down for some multiplayer goodness simply doesn't happen. Which is a shame, as it's such a cool idea. Yes, you can buy stands for the Switch to make this dream a reality but I've never seen people use them.

I don't know when it happened, but it happened, and it'll happen to you. One day your PS4 controller will last all day and then, boom, a few hours is all you get. There's no slow decline, it literally seems to happen overnight. Weirdly my newer controller lasts just as long as my older controller, it's almost as if Sony released a firmware update just to kill controller battery life.

The PS4 is the only system I can think of where you have to own 2 controllers regardless of if you have more than one person playing. Hell, in theory every person using the PS4 at the same time should have a second back-up controller ready. 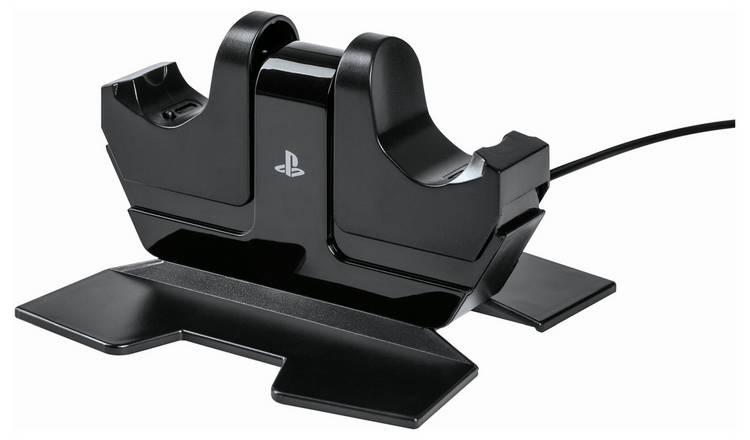 This basically results in what I call the PS4 controller relay. You play with one controller, have one charging and when that dies quickly swap it with the charging one. It's probably why the official charger has such a nice quick release design. With all the fancy stuff being crammed into the PS5 controller, makes me worry about the battery life a fair bit...

I'll try to keep this one short, as I'm sure it's effected next to no one. One of the coolest things about the PS3 at the time was that you could whack a bigger HDD in it. It was pretty useful. I had ye olde PS3 (the George Foreman which could play PS1 and PS2 games) with a big-ass HDD in it - which obviously died from YLoD (while about half-way through SplatterHouse).

The cheapest option here was to simply buy the new super-slim PS3 (the one with the sliding top) with no HDD (it had 12gb of inbuilt storage I beleive?) and slap my HDD in that and - boom - continue straight where I left off. Though, of course, that doesn't work. For some reason every HDD is reformatted by the PS3. As in every individual PS3. So even though my HDD was already formatted for the PS3, it wasn't formatted by THAT particular PS3 and thus inserting it led to a "this HDD must be re-formatted" message. So I had to copy all my data off the HDD, have it formatted by my new PS3, and then copy all my data across. Why, just why?

Yes, this issue was resolved recently in a firmware update, but it was so incredibly annoying it deserves being mentioned.

Previously, the only way to move a game from the Switch's memory to the SD card was to delete the game, and then redownload it to the SD card. There was no way of simply selecting 'move to SD card' a function even the most basic of smart phones have had for years. This was especially annoying when you first got an SD card and wanted to move all your stuff. It's even more annoying if after you spend ages deleting and redownloading all your stuff so it's on the SD card, the VERY NEXT DAY Nintendo does an update which allows you to easily move stuff. Why? How is this something that wasn't there from day 1? Just what the hell Nintendo... 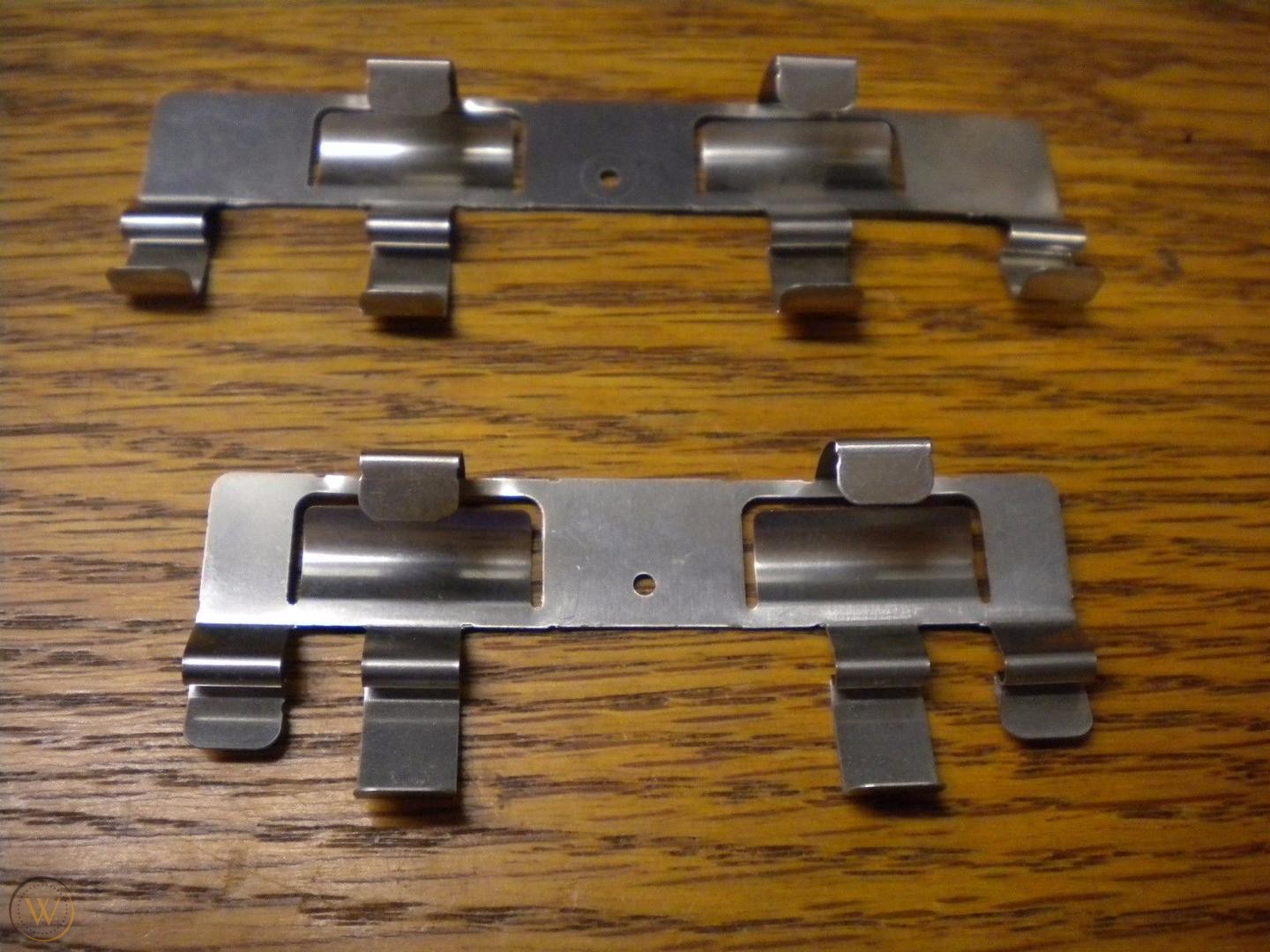 Yeah, we're going back a bit with this one. And I'm using JAP/PAL names, so no Genesis - it's Mega Drive baby.

Man. The 32X. If you had a 32X, you probably had a Mega CD, it's just how things were. Now, we all know the struggles of Sega's massive plugs and the fact you needed 3 of them, which won't fit next to eachother, for the whole set-up to work. Every Sega kid basically had a 8 socket plug extension for 3 plugs. Getting the Mega CD to play sound through the TV was also a massive ball-ache (it has to mix with the Mega Drive's sound). Every time I've set it up I've had to look online to how to do it. This was not a plug and play deal.

But the most annoying thing - the 32X's damn metal prongs. These went into the Mega Drive so the 32X would fit more securely. Only, they made no difference. Not using them doesn't seem to change anything. There's rumours that they were made as some kind of FCC compliance thing but no one seems certain what they are for.

But, as a kid, you used them. Because Sega told you to. These things are an absolute pain in the arse to get into the console, often falling into it and having to be fished out. But then, after you get them in is when the most annoying thing happens. So many months/years later you to pull out your Mega Drive and set it up, just the base system (probably because you don't have enough plug space or time to figure out how to get sound playing out of the Mega-CD), and insert your game. Boom. Your game is scratched to hell. Forgot about those prongs didn't you? Yep, putting a game into the Mega Drive while it had the 32X prongs in would ruin your game's label. Just wreck it.

So, you simply take the prongs out, right? Well, that also takes ages and is really annoying to do. And, then if you want to play something on the 32X in the future you have to put them back in. Honestly, I hate these prongs. And then, in my adult life, learning you didn't even need them - man, man that hurt.

A model 1 Mega Drive, Mega-CD 2 and 32X was the exact set-up I have. The set-up video is 18 minutes long and a whole mess of cables. That's how difficult it is...