I like talking about PUBG almost as much as I like playing it. So far there’s no cure available, except for bad WiFi, bugs, and laggy servers.

Today I want to address a dilemma you might face during mid- to endgame in classic solo mode. As fewer players are left and the safezone is shrinking, will you find a place to position yourself in the middle of the remaining playfield or will you keep moving ahead of the blue line as the playzone gets smaller and smaller?

Btw, I’m not suggesting that these two are the only options, but let’s take them as opposites for the sake of comparison. Also, whether or not these options are good or even possible depends on where you drop and if you have a vehicle. And finally, I get that people develop their own style while playing PUBG, and you should definitely go with the option that suits you playstyle the best. Still, both these strategies can make sense, and you can always get in a situation where both are worth considering. First up:

Positioning yourself in the middle of the safezone

The scenario is this: you landed outside the safezone, you got good loot and a vehicle. Now the circle is shrinking, and you decide to ride to the middle and find a good spot to stay for quite a while.

– No worries about the blue line. Yes, you may still have to move as the circle keeps repositioning, but you’re either already in the new safezone or at least you’re really close to it. That means, if you run into another player, you can fully concentrate on the fight without also having to run from the feared blue.

– When endgame starts, and you have a really good position from where you can wait for the remaining players, you have a HUGE advantage. In my experience, PUBG is mainly about seeing before being seen, so if you have oversight and others have to expose themselves by running towards the safezone, you control the game.

– You never know exactly where the final safezone is going to be, so there’s still a good chance that you’re going to have to move.

– Higher chance that you will encounter other players before reaching a top ten spot, therefore more dangerous. Also, these players can come from anywhere and may see you before you see them. 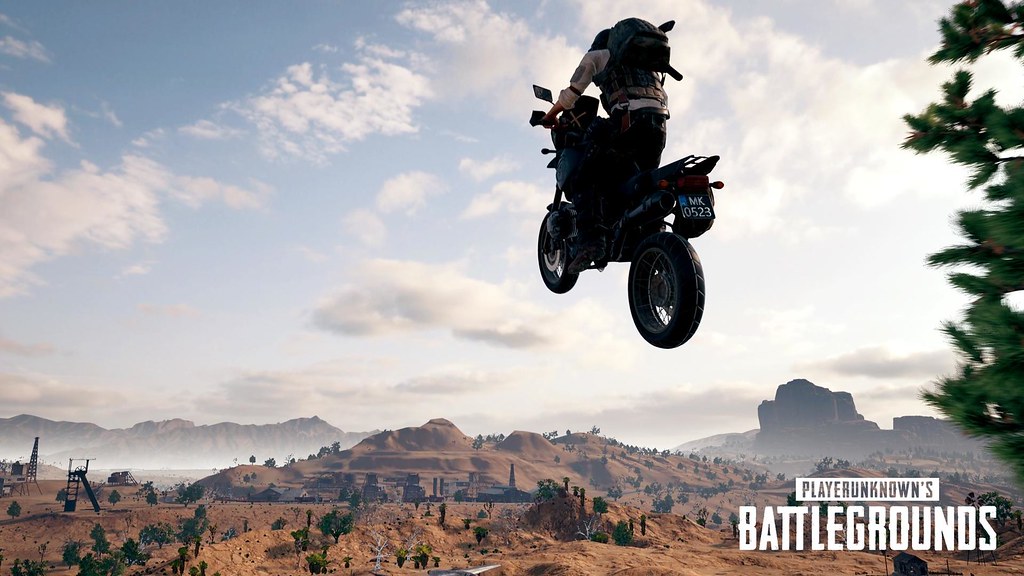 Between the blue and white

Scenario: circle shrinking, got good stuff & vehicle. Now instead of rushing to the middle, you remain near the blue border while smilingly watching the number of survivors go down.

– Fewer fights, better chance of reaching the top ten. Unless you meet someone willing to commit suicide outside the playzone who decides to drag you down with him. Bots tend to do this btw, but they’re no match anyway.

– Only danger is right in front of you, no attacks from behind (quite a comforting thought I’d say).

– You can’t relax, you’re always busy watching the blue line and scanning the new area in front of you.

– You’ll arrive late to the endgame, where there’s a good chance you will get shot by someone you didn’t see (so much for that savagely smiling as the player count goes down). 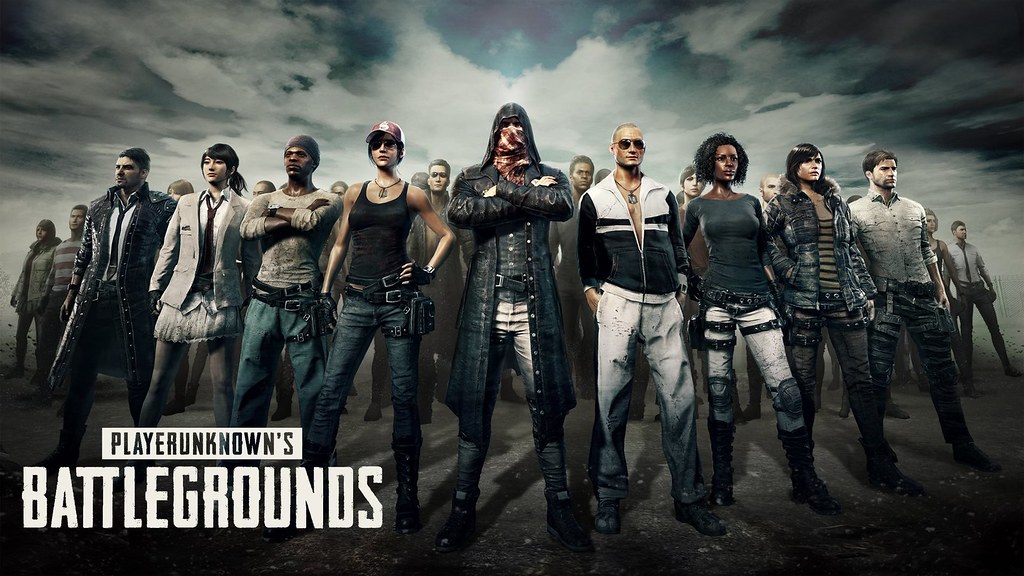 If your goal is to reach the top ten (and you just want to maximize your chance of achieving that goal), then playzone-dwelling is actually a good strategy. There’s a good chance you won’t run into a fight until the circle gets very small, and by then most players will be dead.

If your goal is to win though, you should definitely not arrive in the final, small circle at the very end. You will be seen by others and you will have a very small chance of winning. And furthermore, why settle for a top ten spot? Be a little ambitious, go for the win.

However, as I said, these are opposites and a combination (first staying away from the middle, but making sure you arrive well before the blue so you can crawl towards a good position unseen) can work well.

I expect that out of these two, people will likely favor the first option like I do. If not, feel free to disagree. I’ll be waiting for you at the end. With a crossbow, because I’m that epic.