No, Games Will Not Be "Held Back" by Xbox Series S. Stop Saying That.

By now, I think we've all seen footage of Cyberpunk 2077. What CDPR is doing with this game – in terms of raw asset quality, motion capture, and its hardware ray tracing-based lighting engine – is nothing short of incredible. The game is set in a believably dense city, filled with people, cars, and buildings, and is the closet this art medium has ever gotten to realizing the vision of 1982's Blade Runner.

If you've somehow been living under a rock the past year, here's a recent 4K trailer:

Does anything about this game strike you as compromised or bottlenecked somehow? That CDPR had to cut corners in order to get this game out? No? Are you sure? Cause from what I've been reading, this game would have to be held back somehow in order to ship on last gen consoles, right?

That brings me to the subject of this blog: the Xbox Series S. Microsoft's "budget tier" next gen console just got announced, and the specs have led some to believe this will negatively impact what developers will be able to do with this generation. Others have even made the leap in speculating that Series S is somehow responsible for the delay of Halo Infinite – that couldn't be further from the truth. 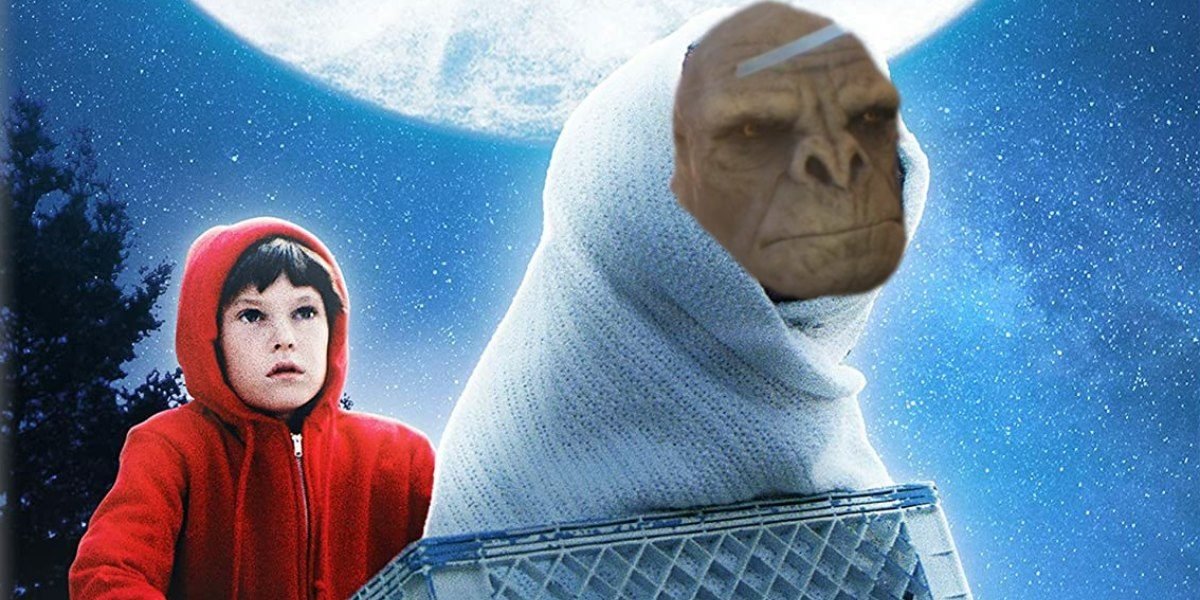 Consoles share more in common with PCs than they ever have. Long gone are the days of Sony or Nintendo building proprietary hardware to try and keep developers within their walled garden. As was the case with the PS4 and X1, both the PS5 and XS are primarily built using off the shelf PC components. Outside of Sony first party titles, every game today is developed on PC before being scaled to a specific asset, resolution, and framerate target on a given console.

And this is incredibly important considering the hardware that most PC gamers actually use. According to the Steam Hardware Survey, 4 of the top 5 GPUs – accounting for more than 27% of Steam users – are less powerful than what's in the Xbox Series S. And that's just the top 5. Hell, you have to get all the way down to #14 on that list just to find a GPU – the GTX 1080 Ti – which is more powerful than what's in the Series X. The 13 graphics cards above that comprise nearly half of all Steam users.

CDPR isn't going to ignore all those potential consumers by making a game that isn't scalable to a diverse spectrum of PC hardware. Nor are they going to compromise their vison in order to scrape the bottom of the barrel. Why? Because they don't have to. As much I'm not a PC gamer, this is an inherent beauty of the platform – scalability! As long as you're willing to dial those sliders back you'll be able to get modern games running well on affordable hardware. The Series S will be no different. I don't even need to get into the fact that the 8 core/16 thread Zen 2 CPU is the same as the one in the Series X, that the NVMe PCIe 4.0 SSD is capable of the same read speeds, or that the GPU – while less powerful – is of the same architecture and supports the same hardware features (though seriously guys, this is a kinda important distinction to make and I wish it was given more focus). The reality is that modern games are scalable by design, and devs will have no problem dialing the resolution back to 1440p or 1080p in order to have Series X games run well on Series S.

I get why some folks feel differently. I really do. When the PS4 Pro launched I was worried that OG PS4 games would start running like shit or that the added horsepower of the Pro wouldn't be taken advantage of. My fears were ultimately unwarranted, and developers have done a great job targeting 4 different hardware specs (on top of PCs) over the past 4 years.