In this month's (yes it's still August, no I'm not running right up against a month long deadline... shut up) Band of Bloggers theme, we were asked to discuss a sequel that seems to be missing something that it's predecessor had. In the theme announcement blog, Shog used the Pokemon series as an example as basically every entry has something unique about it that is ditched in later installments. 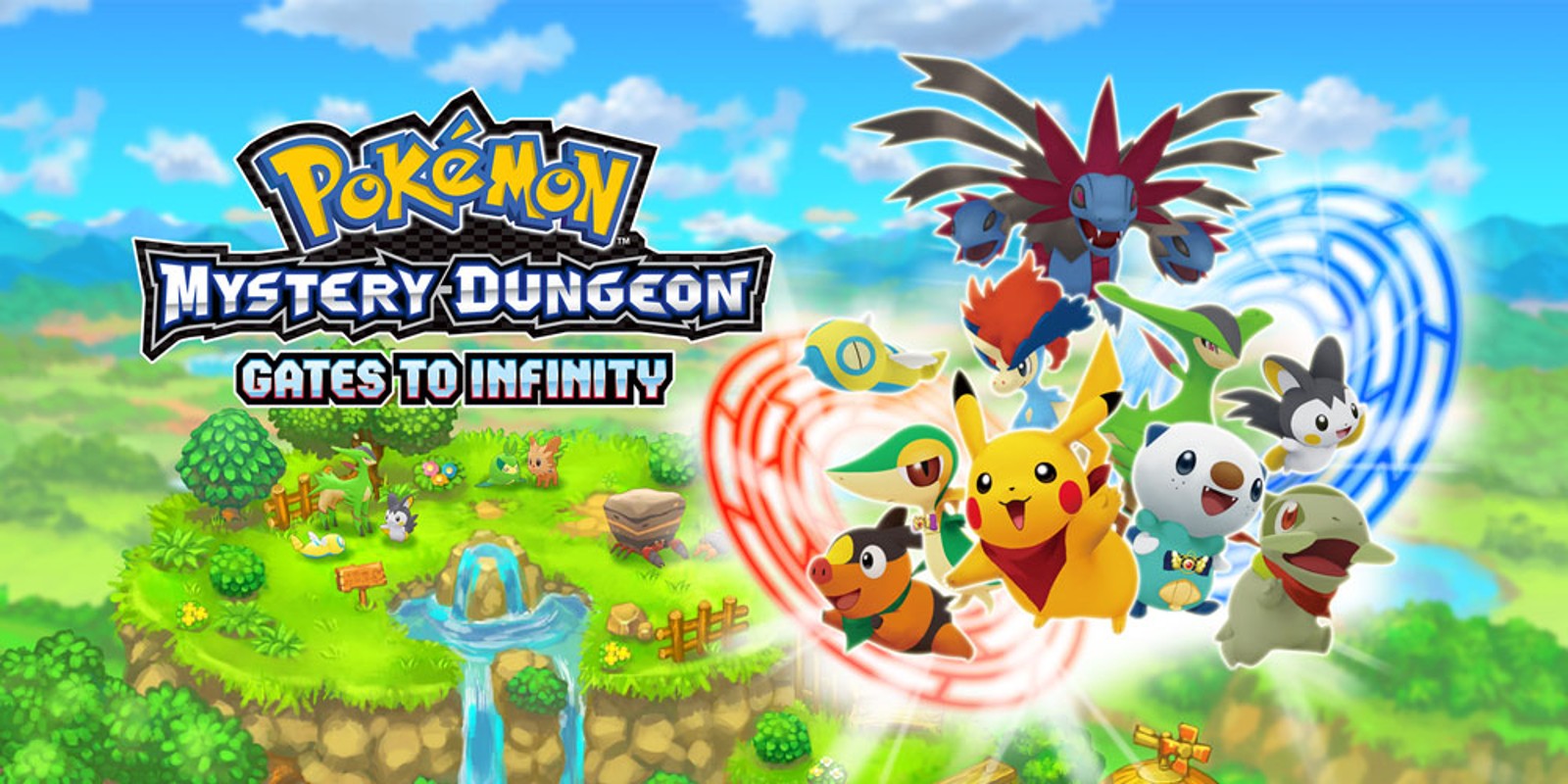 I adore this game, but it's also objectively the worst game in the series. Why is that? What did it do wrong? Why do so many fans of the series hold this game lower than all the others? Well let me tell ya!

As a huge fan of this series I was very excited for this game. It was upgrading the series from (admittedly very good) spritework to 3D models. This game also came out almost a year before Pokemon X and Y. It was going to be the first big 3D pokemon adventure on a handheld system. Of course I was excited. The game was going to be bigger than ever! Aside from the exciting inclusion of 3D models, it was also going to have base building mechanics,  it would use the 3DS camera to find dungeons in the real world that you could explore with your team, and probably my favorite new addition, it added move growth, which has been in every game since.

This all seems like a recipe for success, so what could have possible gone wrong? Well, it was missing some things. Like almost all the Pokemon. You remember how big of a stink people put up for Sword and Shield cutting so many Pokemon? This game did it first. Gates to Infinity came out during the 5th generation of Pokemon, as as such had a big focus on the Pokemon introduced in that gen, to the almost complete exclusion of all others. Notice that I said almost, as there are still some older pokemon in there, but very few. On top of that, the game didn't even have all the newer 5th gen Pokemon included. In total, there were only 144 different Pokemon in the game, which is an incredibly small number, especially when the game before it had nearly 500. It was a huge downgrade and everyone felt it. 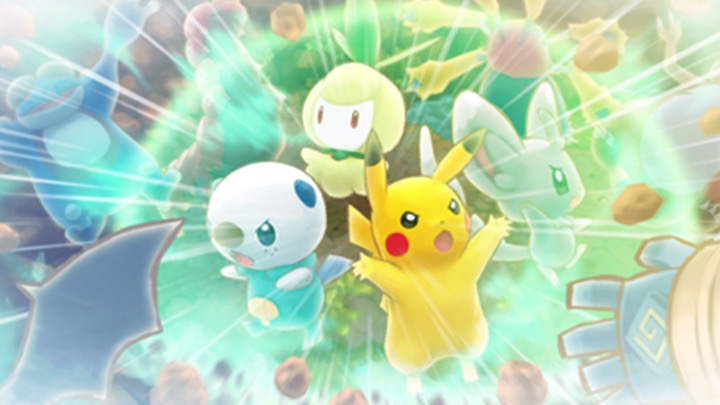 So, okay, the incredibly small pool of available Pokemon hurt, but Black and White did something similar and were still good games, so it didn't have to be a deal breaker. Let's give the game a try and see what Pokemon I get to play as. One of the fun quirks of the series is that you are a human who has turned into a Pokemon in order to save the Pokemon world, but in order to determine which Pokemon you would turn into, you would take a little personality quiz. It was always fun to take that quiz and see who I got. Would the quiz see me as a Charmander? Perhaps I would end up as the series mascot, Pikachu. Or maybe I would end up as something completely unexpected, like Psyduck. I wonder how Gates of Infinity's quiz will work...

There is no quiz. You just get asked to choose between five different Pokemon. You can be any of the three 5th gen starters, Pikachu, or Axew, one of the new dragons. I can't tell you how disappointed I was when I realized there was no quiz. Sure, it's really not that big of a deal, it's just the opening of the game, and it let me be a dragon right out of the gate. It's not a big deal. But it was a really big deal to me. Right away, despite the amazing new presentation, the game felt cheaper. Why did they need to get rid of the quiz? It was probably because there were only 5 possible options this time as opposed to the previous game's 21. The quiz wouldn't have been as interesting with such lackluster options, so they just dropped it. They dropped it and it hurt.

Alright, well, I don't get to immerse myself into the game by having a silly personality quiz determine what pokemon I'll be, so I obviously chose Axew and was on my way. Soon enough I forgot my worries as I was swept away in the simple, yet charming childlike story that the series is known for. I played through the story, exploring the first few dungeons when I noticed that something was missing. Apples, apples were missing. Missing apples meant that there was no hunger mechanic like in previous games. When I realized that hunger was gone, I was happy at first, it would make things easier to handle. I wasn't the biggest fan of the hunger mechanic, so I felt like I would be able to get through this game a little better than previous games, which could be very difficult at times.

Then, very early in the game, the legendary Pokemon Virizion joins yours team, about 10 levels higher than your own characters. Oh. Well thanks I guess. Now I have a legendary on my team, something that was reserved for post game challenges in past games, and it was just handed to me on a silver platter. Cool. Then I immediately learn that the game has an always on exp. share for members of my team not going on adventures with me. Awesome. Thanks. I appreciate it. No really.

This is probably the easiest Mystery Dungeon game. There isn't really a problem with the all the things I mentioned above when taken individually. All together though, and its like the developers got a little scared that the children (and me) who would play this game wouldn't be able to handle it's difficulty and did what Pokemon has been doing for years now, and made things way too easy. Don't get me wrong though, this game can still be difficult, it is a Mystery Dungeon game after all. There's no competition with the games that came before it though. Heck, I didn't even mention all the ways they made it easier, but the rest of the reasons are all small things that most probably wouldn't notice.

So yes, this game is a much simpler take on the Mystery Dungeon forumla. Its presentation tries to make it feel bigger and better, but its smaller and easier in basically every way. It was disappointing coming after the wonderful Explorers of Sky.

But, despite all that, despite all the negative things I've said, I still love this game. I was disappointed in a lot of the decisions made for this game, but I still had a good time. It was easier, but I still had fun. Things were missing, but there were also new things to take their place, like the above mentioned base building. It still had the feel of a Mystery Dungeon game, and once I got over the small amount of Pokemon included, and the decreased difficulty, I was able to enjoy myself.

While Explorers of Sky is still considered the high point of the series, I do think that Gates to Infinity offers an enjoyable, unique experience. If you want to play a Mystery Dungeon game, this is probably the one I would recommend last, but I would still recommend it. I had a lot of fun replaying for this blog, but it also made me want to go back and play Explorers of Sky.