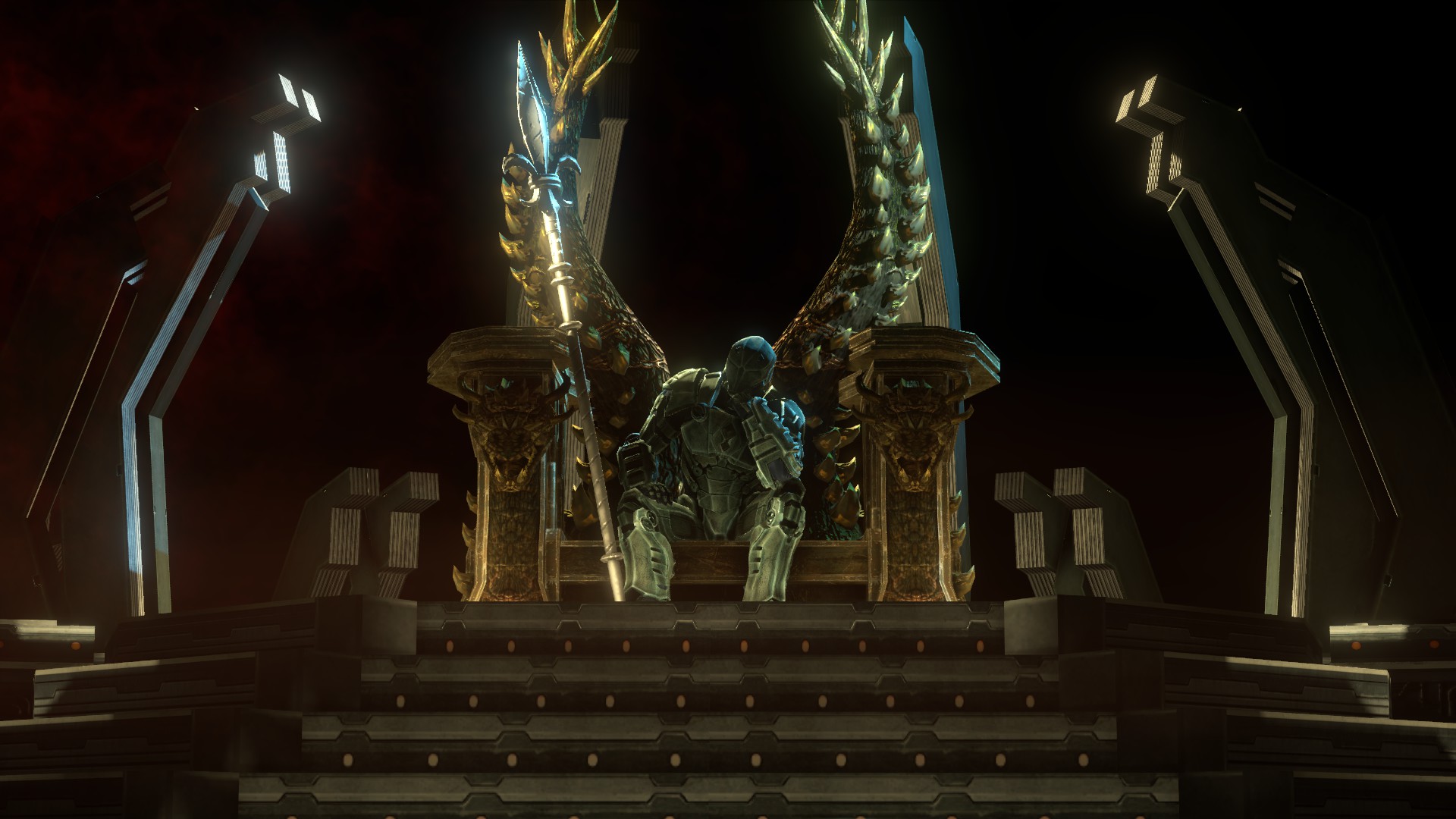 First, they took over the city. Then, they took over pop culture. Now, it’s a fight for humanity. The Third Street Saints can never seem to catch a break, but at least their struggles are entertaining. You can find the rank itself at the bottom. With that said, let’s get into it.

Somehow, someway, the Third Street Saints have taken over the Oval Office. Your character is the President of the United States, going on his or her normal routine of trying to suppress the trash fire that is Third Street Saints politics when you are suddenly attacked by an alien race known as the` Zin. You and most of your crew are abducted and put into a simulation, but you manage to escape. While all of this is happening, the Zin destroyed Earth. It’s up to you to save the rest of your crew from their simulations and fight against the Zin for the sake of humanity.

The differences between the second and third game are staggering, as the third game finds the series’ identity as well as fixes a variety of gameplay and technical issues. If Saints Row: The Third is the trendsetter, then what is the identity of Saints Row 4? This game’s identity is essentially a giant greatest hits album of the series. a lot of the DNA of the third game is in this one as well as a lot of references to the two games before, and while there are a few new things here and there, its similarities keep the game from being a great entry in the series.

Story is just about what to expect from a Saints Row game. A lot of the same characters, a lot of similar humor, and so on. This time around, the humor felt raunchier, which is really saying something considering the last game. The humor in all of these games are usually more miss than hit for me, but it does have its moments, and it’s at least not as bad at Borderlands. One thing this game as well as the series as a whole does well in regards to the campaign and story is variety. The game is always throwing something new at you: whether it be fighting a giant soda can as the city’s statue or being in a stealth mission with references galore. One thing I certainly didn’t enjoy, however, was the return of Johnny Gat. His constant “I gotta kill” attitude got annoying fast for me, and the game’s glorification of him made things worse. It’s all ultimately the same stuff as before, which is pretty much what I expected. 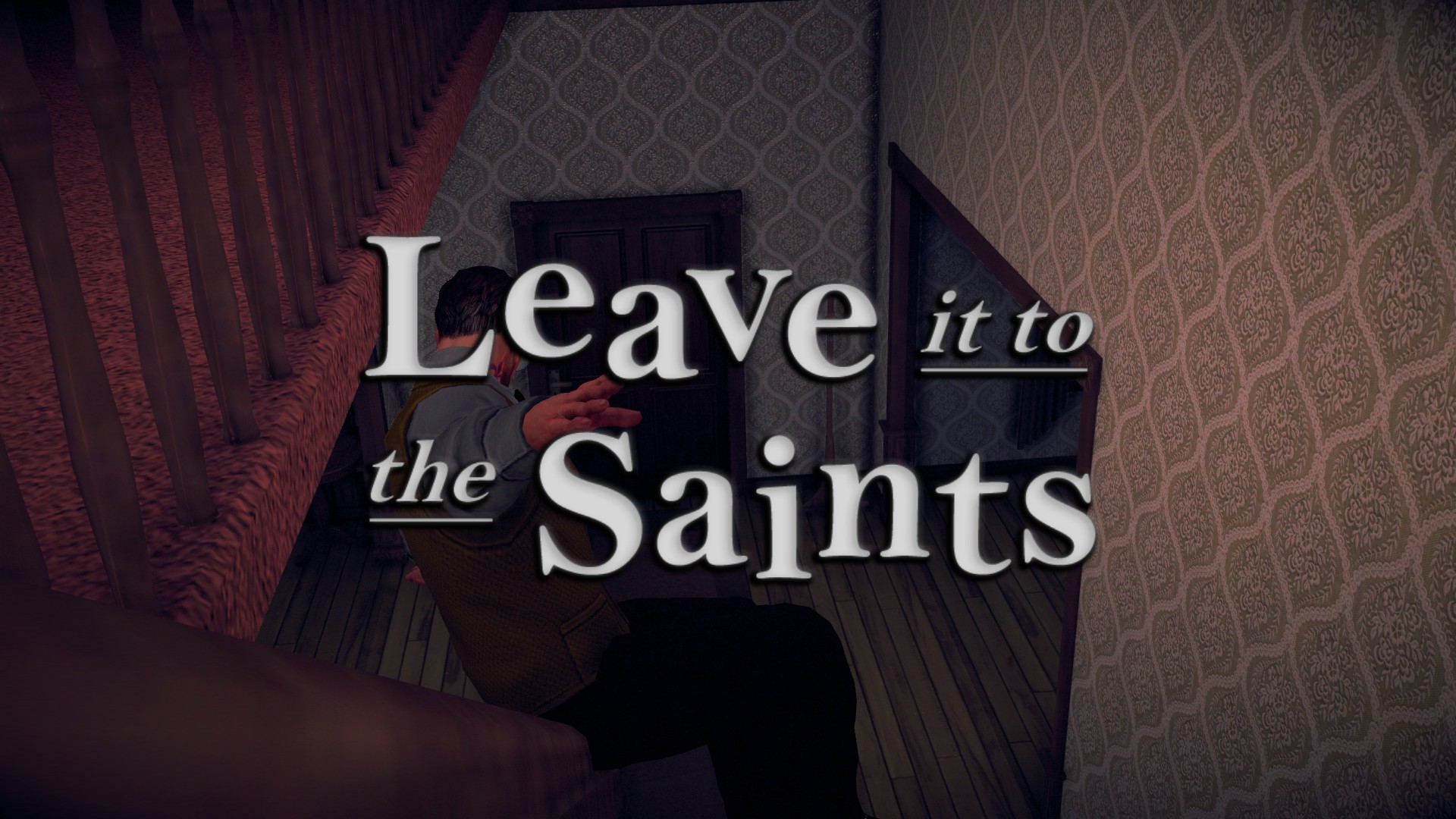 Your simulation involves being stuck in a 50s Sitcom.

Yakuza, another game series I am ranking, takes place in the same district of Tokyo throughout most of the series. While I grow more and more fond of that city because of its updates and familiarity, the same can’t be said for this game, which takes place in the third game’s Steelport. I’m not opposed to staying in the same location, but this game does the bare minimum at changing any of it, feeling more lazy than familiar. This game has a bit of an alien takeover theme, so there are a few different looks and different side modes, but none of it shakes the feeling of a copy-and-paste job. What’s worse is that the few new parts to the world aren’t even that great. The new activities are just re-skins of old ones or a boring parkour activity, and the new orb collectible is tedious. The open world mirrors the overall theme of a lack of change, but there is one big new addition that at least makes exploring and combat more fun: super powers.

If the game takes place in a simulation, then why not at least have some fun with it? This game offers super powers big and small, and they are all a lot of fun to use. For starters, you can run at super speeds and jump at super heights, and further down the line these abilities can be upgraded with other similar abilities like running up walls and instant recovery from ragdoll. Then, there are combat abilities like a fire blast, ground pound, weapon buffs, telekinesis, and more. Chaining together abilities and using weapons against enemies was the highlight of the game for me, and the powers made traversal more fun. There are some side effects to these powers though. Since speed running makes traversal way easier, vehicles as a whole are practically worthless. Also, some of the activities like the classic Insurance Fraud mode are seriously affected by these powers. Despite all of this, the powers in this game are a lot of fun to play around with.

Outside of the familiarity and the superpowers, there isn’t much else to talk about. There are a few new weapons that are neat to try but never really lasted, you can explore a small space ship outside of the map and interact with some people and objects as a satirical homage to Mass Effect, but there isn’t really anything to say about it. Overall, this game feels like a mod of the third game more than a sequel. I still had my share of fun with it, but it doesn’t really go out of its way to do anything for the series. 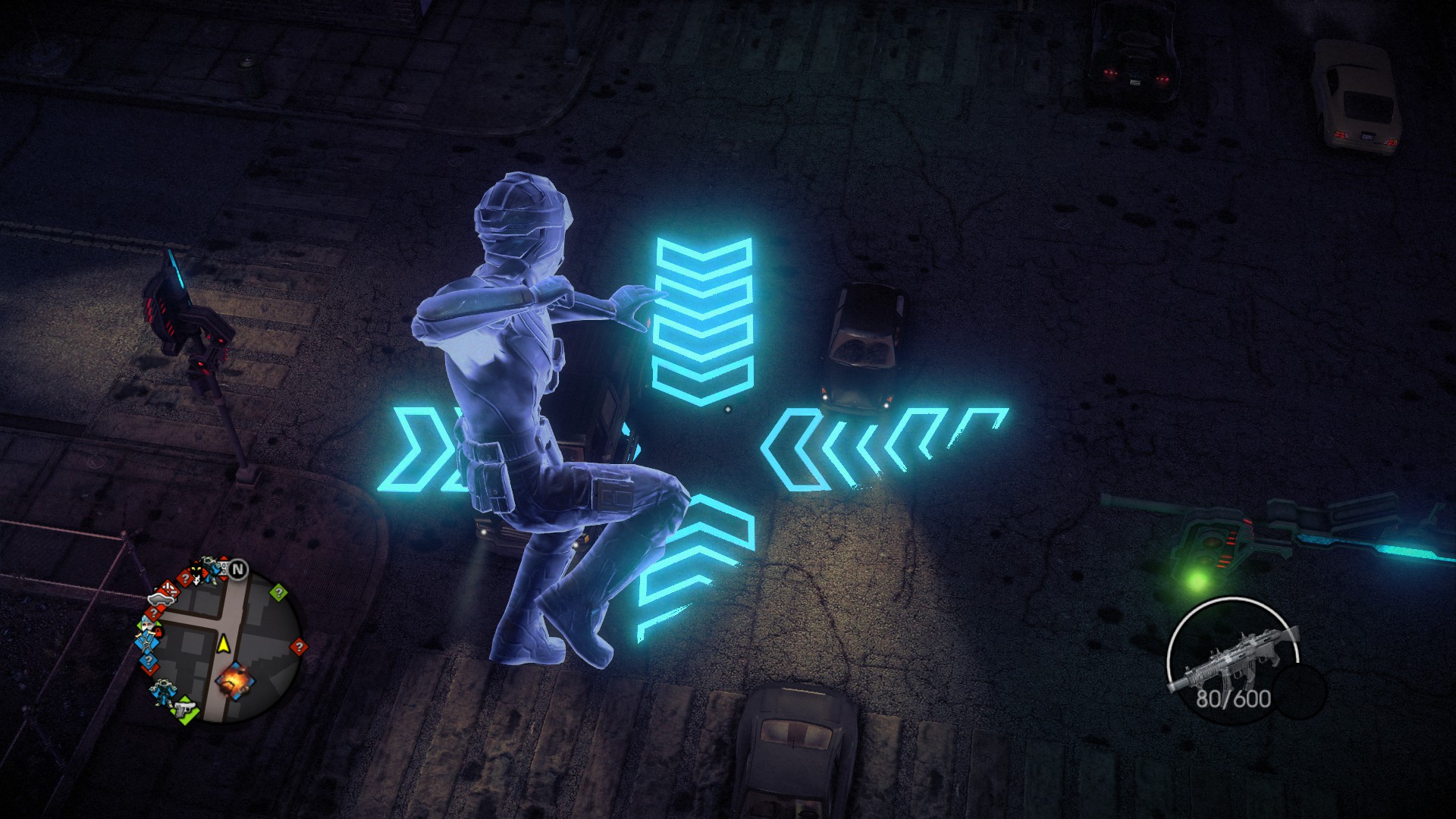 The powers are neat, but they don’t do enough to shake the feeling that this game could just be a Saints Row: The Third mod.