I Played Some Video Games (Mini-Reviews)

Haven't written a mini-review blog in a long while. So, here you go. Here's some stuff I played and remembered enough to put in here. Hope you find something cool and as always, give me suggestions if you think I'll dig a particular game :) Ask any questions in the comments if you want more info about a particular game :) 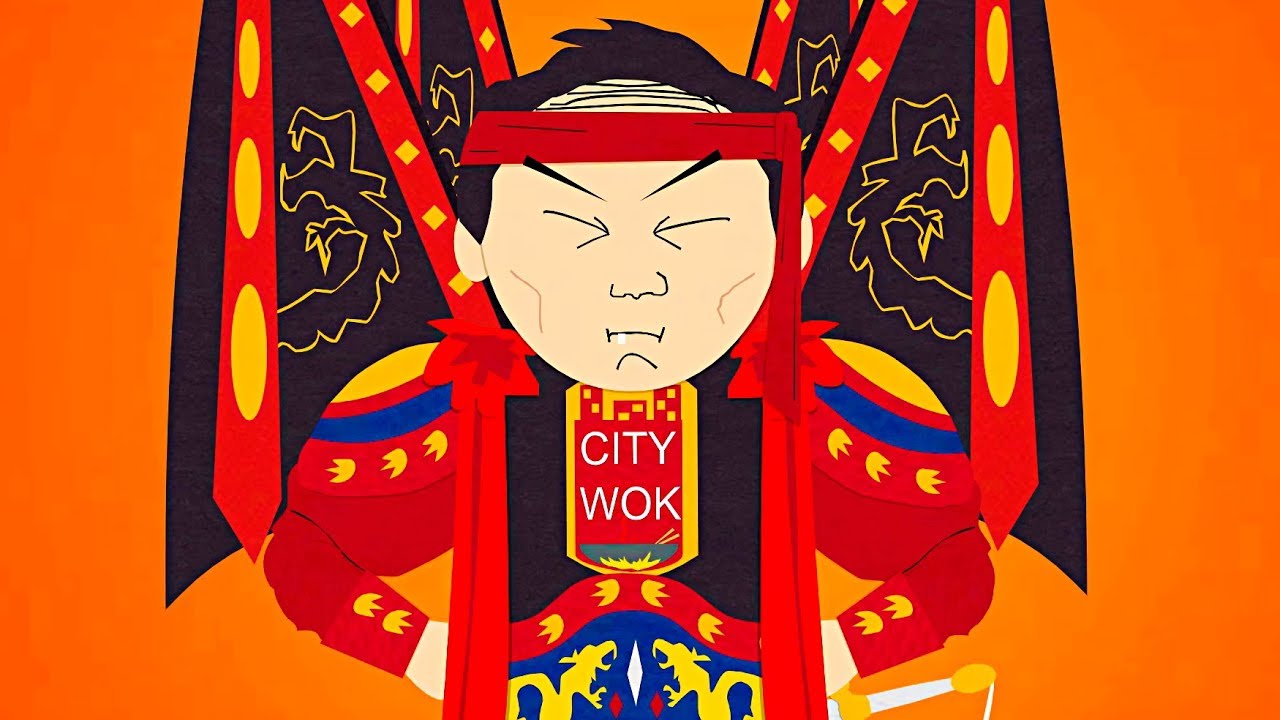 Other than the neat wind direction indicator there wasn't anything outstanding about the game. But what it is, is simply a damn fine open-world map marker fest that satisfied the inner Far Cry fan in me. The combat was solid and the story kept me engaged. One hell of a looker too! Was my first full game on my new 4K HDR TV and it was the perfect game for christening my TV. I got the platinum trophy and was one of the easier ones I've gotten. 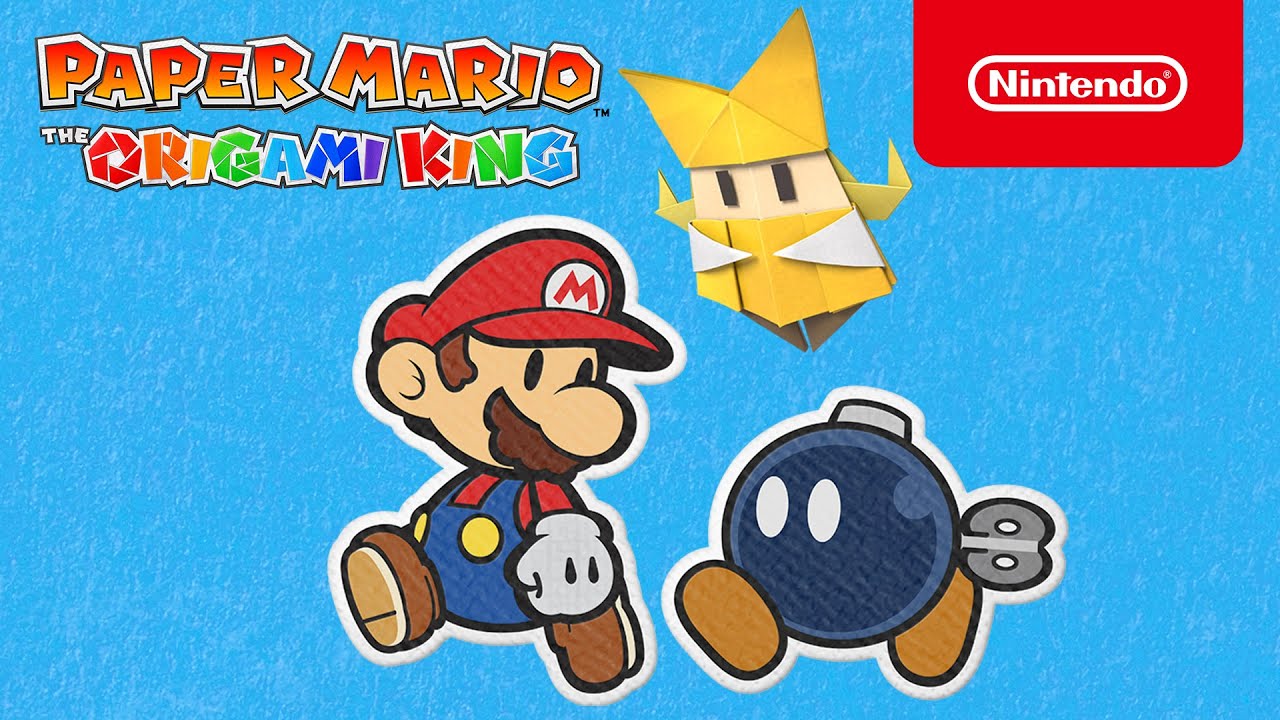 I am absolutely loving this game. It's one of the most genuinely funny and wholesome games to release in recent years and the 'battle' puzzles are pretty fun. Especially the boss fights. And the music is among some of the best Nintendo has put in a game! So damn catchy and varied. I've got about 2 or 3 more good sessions till I finish it up, but as of now I feel very confident giving it a 4.5/5, and that's low-balling it. Play this game if you need happy in your life!! 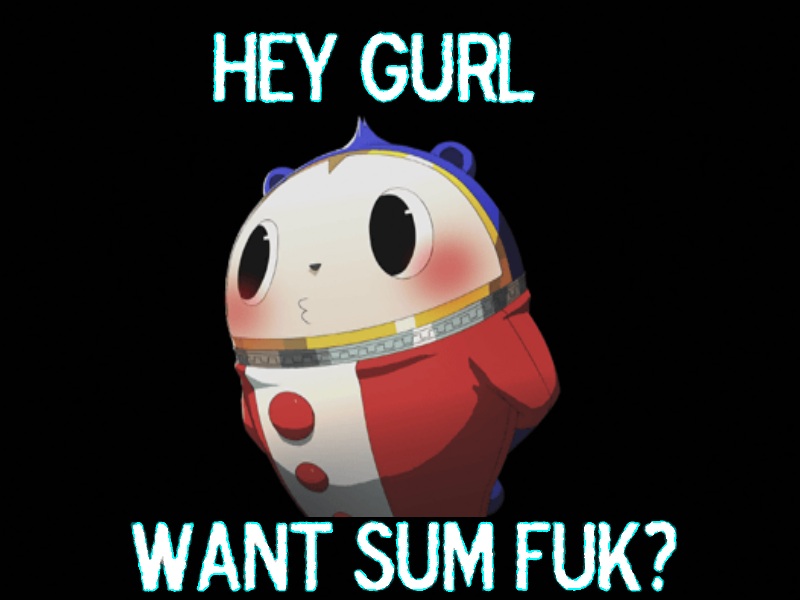 I knew going in that this was a long game but still I felt it was way too long and really dragged. Maybe it's because I played the Golden edition with the extra content, butt still, by around hour 60 (out of 85) I was just doing whatever I could to push the story forward as fast as possible. I even put it on super easy mode because if I put in the required grinding to get to the end comfortably that would have been another 40 hours and while fun at first, the combat and dungeons get really fucking boring.

However the saving grace for this game is the small town murder story, the music, the presentation, and the characters. They are outstanding and were what kept me playing. Kanji is one of my favorite game characters to date! 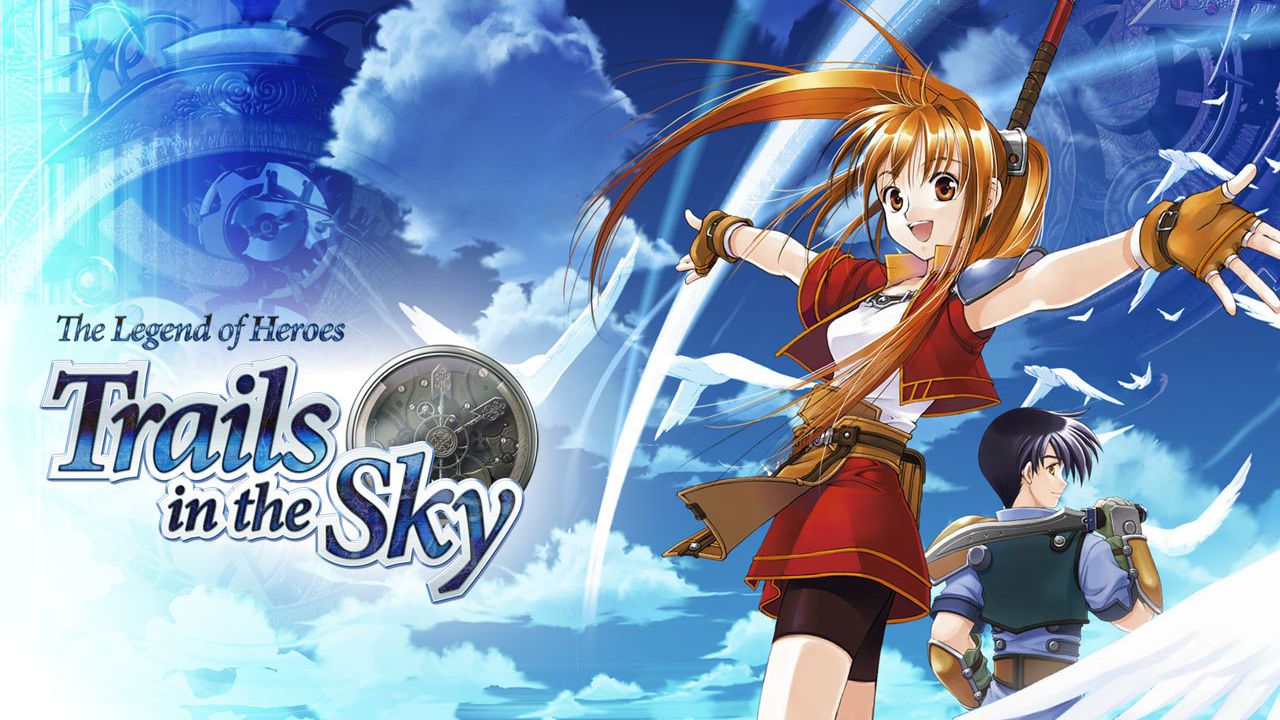 On the recommendation of Kerrik I bought the series during the Steam Summer Sale. I am so happy I did! TitS1 (lol) turned out to be one of the best JRPGs I've ever played. The localization was beyond exceptional and the story, while a very slow burn, kept me invested for my 55 hour journey as did the outstanding world building. I loved the combat system as well as the fact I could play the game solely with my mouse if I felt like it. The fast-forward feature to zip through battles was a very welcome feature as well.

So, yeah, great music, nice art style, great QoL features, and all that. If you enjoy JRPGs do not pass this one up.

(Worth noting, the game ends on a cliffhanger, so make sure you have part 2 ready to go ;) ) 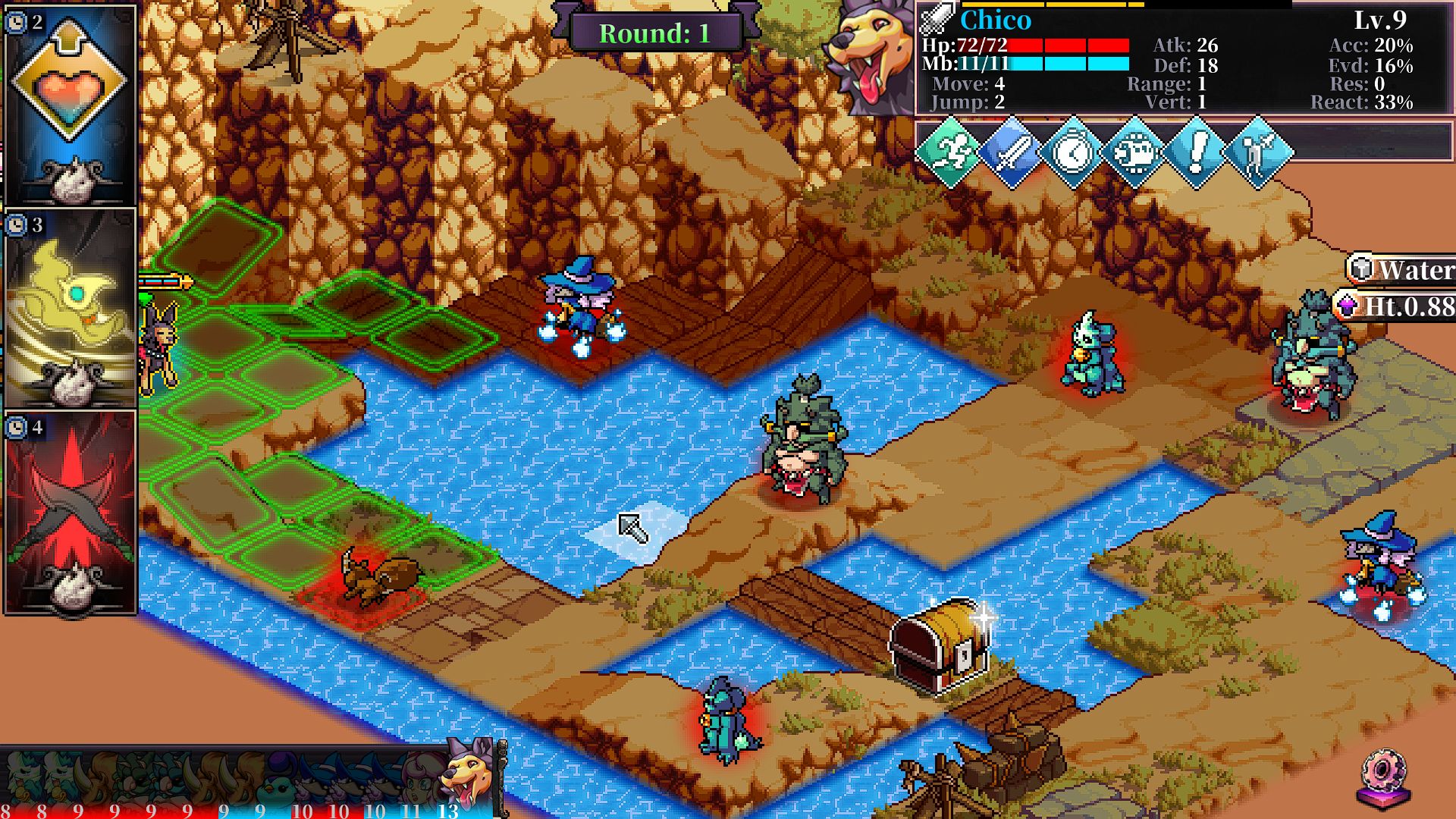 This SRPG is in serious need of some polishing and difficulty balanceing, but despite that I keep playing it. With a style that will bring the GBA entries of FFT to mind the minute to minute tactic gameplay is very solid and has some interesting tweaks to the tried and true formula that will ensure that most of your turn never go wasted. I quite dig the music and pixel art direction when it isn't clashing with some other art style.

If you asked me a year ago what I thought about CCGs I would have told you I don't like them. Truth be told, that was based on the fact I only really played Magic: The Gathering and Hearthstone. Magic just didn't click with me and Hearthstone's 'if you're not using the latest webdeck you're gonna get your ass kicked' and weak single player didn't mesh with me. Then I played Slay the Spire (for over 100 hours) and my interest got piqued in the genre. I decided to give Faeria a shot to see if I could gel with another CCG and by golly, I'm hooked!

Gameplay is similar to Magic but with a light board game element where you need to strategically place you land cards to build a path to resources or a path to attack your foe. All in all, it's a really simple set up and I haven't encountered any complicated cards. It's a very streamlined game, but there's lots of depth (and I've only unlocked about half of the cards so far).

There's a substantial single player portion complete with a 'campaign' and tons of puzzles and of course ranked and unranked online play as well as a fun draft draw that can be played SP or competitive. You get a good amount of content for the €20 asking price.

There are a good amount of expansions but I haven't looked into those yet. I may snag one down the line when I feel the need to build more decks but so far my base decks have holding up pretty well online (I'm rank 15 out of 25 now) and I've read that the core cards definitely hold their own against expansion cards so there's really no pay-to-win. 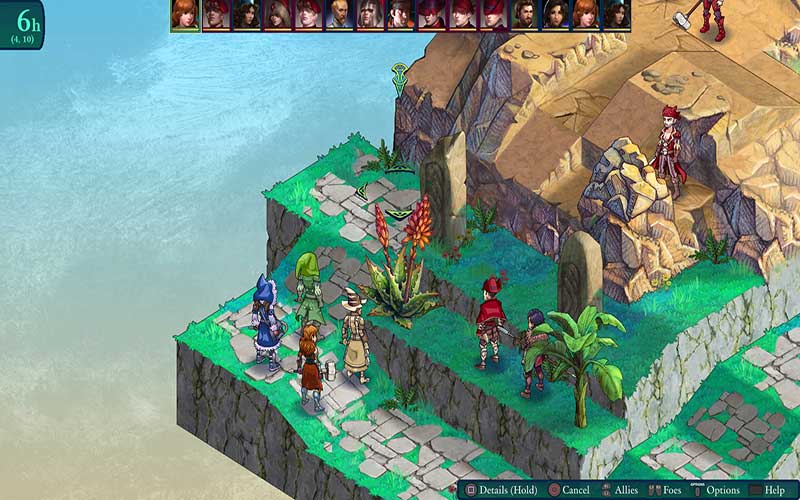 I am really enjoying this one! A SRPG recommended to me by you lot I had kept looking past it thinking it was shovelware or something. Big mistake!

Nothing revolutionary here, but simply a solid SRPG that sticks to the FFT basics and has a ton of job classes to mess with and train troops with.

I really dig the art style and while dull at the start, the story is starting to get interesting and the characters are coming out of their shells and I'm meeting interesting ones. My only real gripes are battles can be a bit slow moving and sometimes, due to no map rotation, squares can get obscured.

Do look into this one if you dig SRPGs! 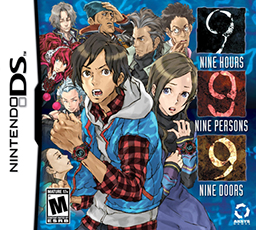 I really enjoyed this escape room puzzle game/visual novel! Great story filled with stupid ridiculous psudo-science and interesting characters. I enjoyed the hand-drawn portraits (even if the artist couldn't draw a hand to save his life!) and voice acting and the puzzles were a more often on the easy side but fun regardless. Highly recommended game for puzzle game fans.

I started the second game in the trilogy the other day and while I don't like the shift in art direction, it's seeming to be another fun romp! 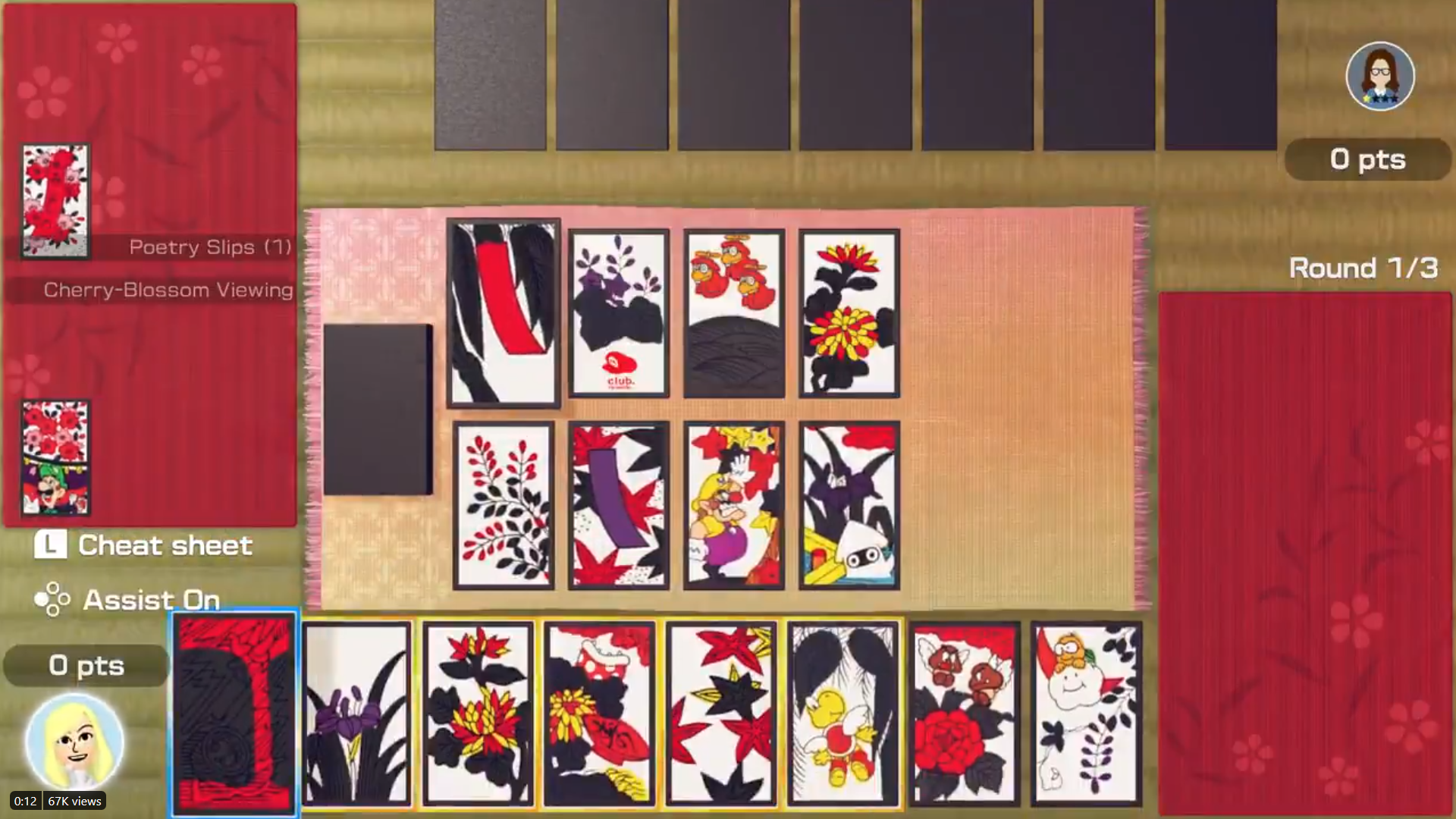 I will wipe the floor with you in Hanafuda!!! Basically, even if there are 50 other games, I'm hooked on Hanafuda and I've gotten pretty good :) Still trying to get decent in Shogi and can play a competitive game of Chess online.

This game is exactly what it says it is. You get 51 classic international board games wrapped up in one app and they all play great and have outstanding presentation. My biggest gripe is not being able to invite friends to play from in game or send a friend invite to a player who actually gave me a run for my money in Hanafuda.

I think this is a must have Switch game and will be one I'll be playing for years to come. These games are classics for a reason ;) 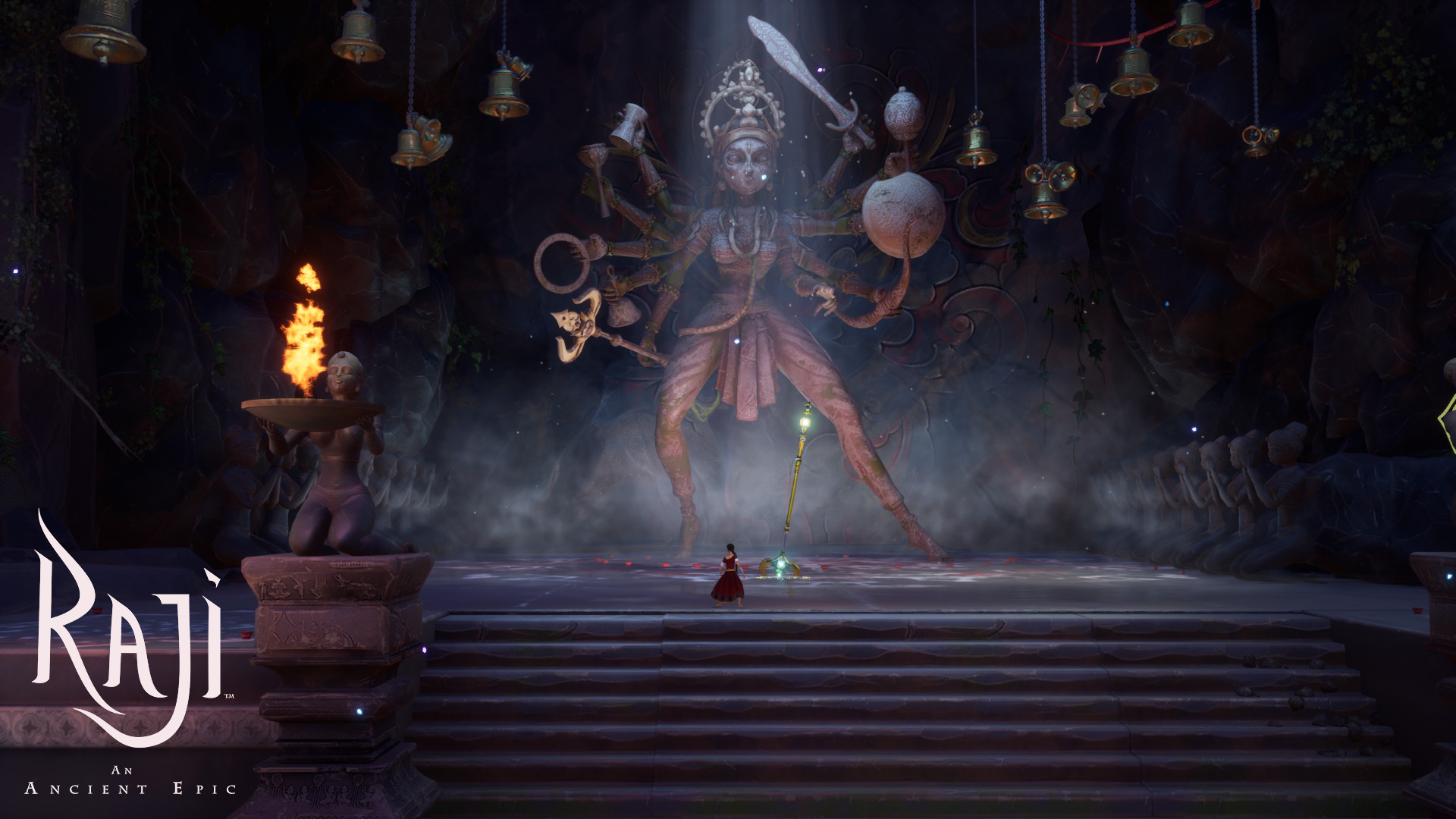 This just got shadow dropped during Nintendo's Indie Showcase yesterday but I still wanted to put a few words about it.

I immediately grabbed it because it showcases Indian culture, the stories of the Hindu religion, and was developed by an Indian dev team. Those are things that are seriously lacking in video games. I also travel to India often for pleasure so I have a personal interest in that stuff as well.

I've played it for about 3 hours and I have good first impressions. The art direction and music are excellent. The lore and celebration of Hindu culture is delightful as well. And overall, with some faults, the gameplay is really fun! Those faults you may be wondering are well...: Combat and platforming can get a little janky but never more than that. Amazing art direction blurred by that trademark Switch 720p Vaseline smear that you know well (game still is very playable and looks alright regardless).

If you can look past those faults, I do recommend giving Raji a look if the subject matter interests you :)