My thoughts on Dead Space

For several months now, it has been my routine when I finish a game to write down my thoughts about it - almost as a review - and post it in some Discord servers. I thought I'd start sharing those thoughts here now because they're blogs in truth anyway. I'd actually have been doing this since April or something IF FUCKING DESTRUCTOID HAD DEEMED IT PRUDENT TO ACTUALLY SEND MY PASSWORD RESET EMAIL. Okay cool. Enjoy.

Well, I just finished Dead Space. I originally played this game several months ago, got halfway through and quit because I found it kinda meh. This proves that sometimes having a different state of mind can really help with your enjoyment of a game, because now I tried it again and I absolutely loved it. I feel like the first half especially is very effective at keeping you on your toes. By the second half, the game's overreliance on jumpscares means that the fear factor is completely lost but - ah well, what game can maintain true fear throughout? Amnesia came close for me, until I finally looked a monster in the face and saw how fucking ridiculous it looked, and after that it wasn't quite so scary anymore.

But back to Dead Space. Despite the way the game eventually attunes you to go to combat mode immediately and fearlessly - by the end chapters I was actually chasing after necromorphs, going, "Come back here and let me kill you!" - the first half is definitely very effective, especially because of how harsh the soundtrack is. I *walked* instead of ran because I didn't know what could be around the corner. That's a pretty big accomplishment for a horror game in my book.

Instead of headshots in combat, dismemberment is prioritized: this change in focus from every horror game ever was pretty innovative, and they went the extra mile to make it believable. If there's an appendage, it can be cut off - including the hero Isaac's. And the corpses'. I actually made myself laugh aloud by walking around stomping the limbs off dead bodies and pretending Isaac was a psychopathic killer who turned people into limbless torsos for fun. Who would know when they're trapped with him in space?

The focus on immersion was mostly well-handled, with no true HUD. Though sometimes the camera shaking around when you're trying to look at your inventory, and basically not being free to open your inventory at all in combat (getting hit kicks you back out of it) was annoying. Also, if the game had superimposed your health and button prompts so they were still visible when you backed yourself into a corner to be able to cover all your sides, that would have been nice. Most games have HUDs for a reason!

The game is pretty easy on Medium difficulty, and the challenge I set for myself was to keep my credits above 100, 000 lol (except the endgame where I bought the Level 5 suit and became a walking arsenal). I'm also pretty sure you can go through the entire game with the plasma cutter alone if you're so inclined. I only used the Plasma Cutter and the Pulse Rifle for the entire game. I bought the flamethrower for a bit, then sold it because it was useless. I really recommend sticking to just those two weapons.

The futuristic sci-fi world of Dead Space affords you a couple of superpowers. Ah, technology. The use of stasis to slow down objects and enemies was pretty novel though - not so much for kinesis, because it was mostly just used for objects that you could fucking pick up normally WHY ISAAC WHY DO YOU GO THE HARD WAY, and the game's physics engine doesn't take particularly kindly to you inserting door batteries into their slots unless it fits just perfect (unless you get it to the perfect spot and let go of the right button first, they don't get accepted even if they're in.) I have some other issues with the Havok physics engine - the game just seemed too proud to be using it, EVERYTHING had it enabled, and it just gave rise to silliness at quite a few spots:

The zero-gravity sections are cool, and I especially liked how they applied to you switching seamlessly to walk on walls and all around cylindrical enclosures. It made for some interesting sections.

This game looks great and holds up even today. I particularly liked the batlike thing that transforms corpses into necromorphs in front of you. The final boss's design was good too. Gameplay-wise the final boss was uninspired, incredibly easy and the game overstocks you with absolute BUNDLES of ammo that you don't need for it, but by God it looked good.

The story is weak as hell. Almost every single chapter is mainly just a fetch quest in disguise, "We need to go to X but for that you need to go repair Y," and it's literally by-the-numbers - get rid of 6 radioactive balls, destroy 4 poison spewers, so on and so forth. The main villain, the red herring, and the plot twist are all identified from the very first chapter of the game. Isaac being a mute protagonist didn't help - I know he is supposed to be an avatar for the player, but I just don't agree with it. A silent, passive main character means that most of the story doesn't happen *to* you, it happens *around* you. By the time the game introduces characters you'd heard about in audio logs earlier, you've forgotten their names.

The game trying to do everything in real-time instead of having actual cutscenes made the story even harder to care about. "Hi, plot-relevant character. I know you have something important to say and this is supposed to be an important moment, but I'm just gonna pick up this ammo while you talk." Also, because the characters are so fond of using big science fiction words like 'module' and 'plasma activator', 90% of the time I had no fucking clue what I was doing. Thank God for the waypoint finder telling me where I needed to go. Onwards, Isaac! You silent motherfucker.

The biggest problem I had with this game was it's so goddamn loud. I had to turn down the audio settings by a point each several times because otherwise I was pretty sure it'd tear my laptop's speakers out. The monsters roar SO annoyingly. Funny thing is, I praised Silent Hill 3 for being loud, because it wasn't compression-tearing-your-speakers-loud like this game. In the late 2000s, there was a 'loudness war' where bands would deliberately fuck up the mixing on their albums thinking loud is good. The technical term as opposed to volume. Dead Space wins the loudness war by a country mile.

Regardless! I did really enjoy this game visually and gameplay-wise, and those issues weren't all-encompassing or absolutely ruining the experience for me. 8/10 game. I did like this game a lot, it just has flaws. But it's a 2008 game and it did quite a bit for its time. So yeah. Apparently Dead Space 2 is much better and Isaac is an actual character in it, so I look forward to that.

Well I hope that was as good for you as it was for me. This is the first blog I've published since 2013! I used to blog quite actively on GameSpot before it became an unusable shit website. I was a young lad back then... and now I am tiny baby child. Mentally anyway. Have a good day, grannies. 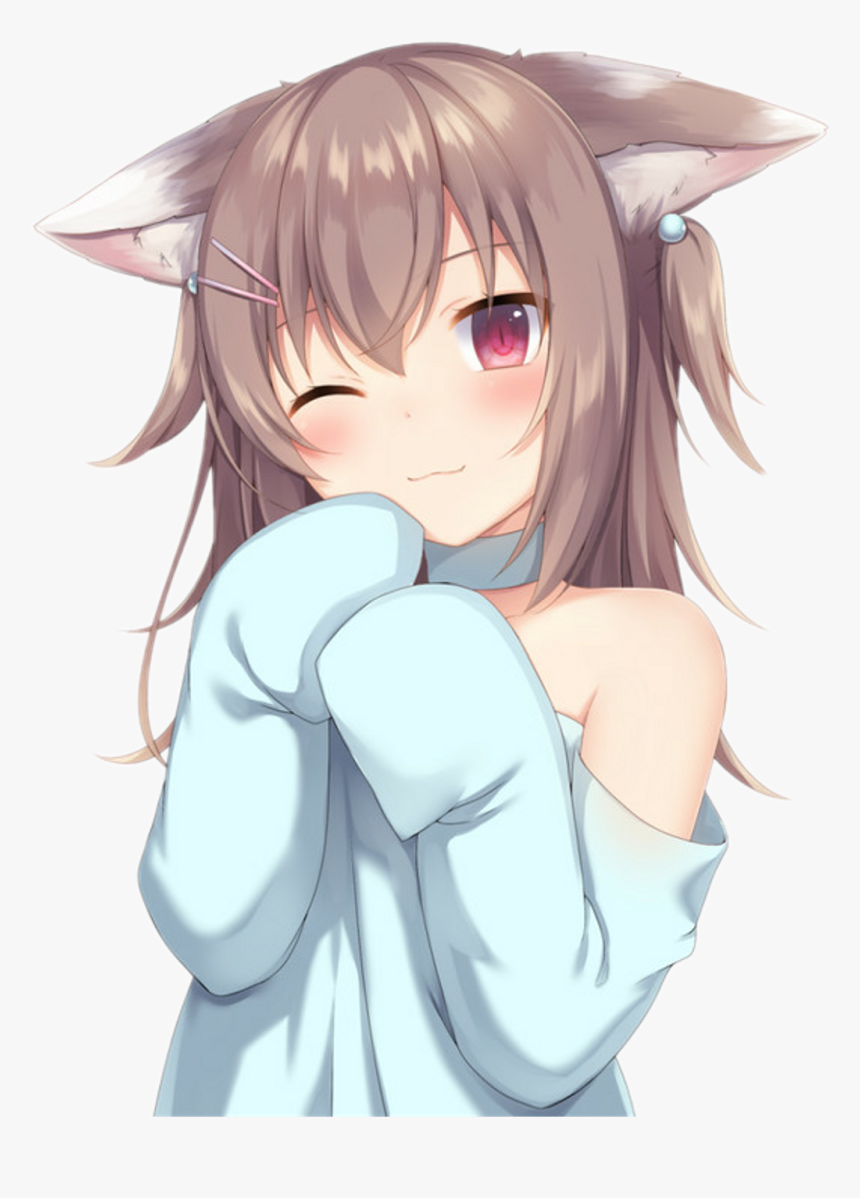 - Life is a puzzlement, and the world is a dangerous place. All men are enemies and children are little insects that will turn and bite you if you don't step on them first and squash them hard.