August is a lot like July in that it’s miserably hot, and I’m miserable, but I understand that people can enjoy that kind of misery. Unlike July though, August doesn’t have a holiday so the one thing that makes July somewhat okay isn’t even present this month and that, like so many other things, got me thinking about video games! Everybody loves sequels: fans love more of their preferred franchises, big companies love guaranteed sales from said fans, and cynics love to point out every little thing that didn’t carry over from entry to entry. That’s essentially the theme for this month’s Band of Bloggers: Sequels with Less.

I want to say straight away that I just because a sequel is missing something or some things from previous games, those games can still be really good. During the development of just about everything there are going to be portions that end up on the cutting room floor, either because there’s no time to make it work well, maybe the old doesn’t match the themes of the new, or maybe the developers just wanted to try something new and different. Here are a few examples of what I mean:

Fallout 4 is a first-or-3rd-person shooter with light RPG elements, and a heavy emphasis on town building and management. You explore a detailed, yet sparsely populated, wasteland where Boston used to be in your pursuit of resources to eventually build up a town, settlements, and farms of your very own. Fallout 3 and New Vegas are role playing games with first-or-3rd person shooter elements. Playing Fallout 3 and 4 can feel drastically different in a few ways, one of the most notable being the conversation system. 4 features fully voiced player characters who can only respond to NPCs in one of 4 ways. Fallout 3 features a speech skill that can influence what your character says to NPCs, and New Vegas sometimes uses other skills during dialog checks. There are a lot of other differences between the Bethesda Fallouts, but the dialog system is the most often brought up and one of the first things modded in Fallout 4. 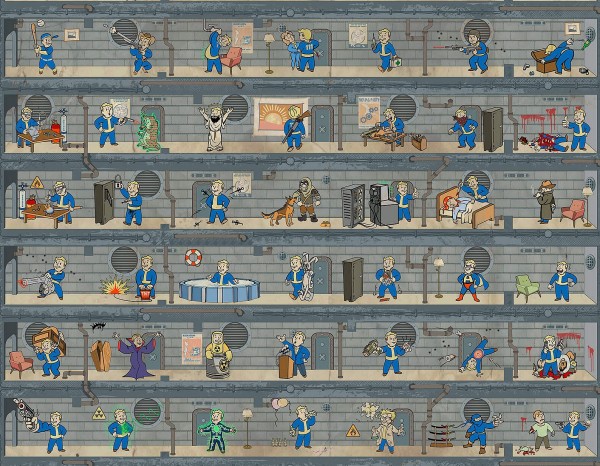 (Skill points? What do you think Fallout is, an RPG?)

I maintain that Dead Rising was one the best reasons to get an Xbox 360 back when those were relevant. You’re dropped into a fairly open world, be it a mall or a facsimile of a vacation town, and you’re given a week to get out alive. The timer in Dead Rising has always been a major part of the series after all; in the first you’re being picked up after 72 hours. In the sequel your daughter needs anti-zombie meds every few hours, and there are certain quests in those games that can only be done at certain times, on certain days. Dead Rising 4 doesn’t have a timer at all. Dead RIsing 4 still has a story, crafting, and hordes of zombies to massacre, but it lacks the structure of previous games in the series. 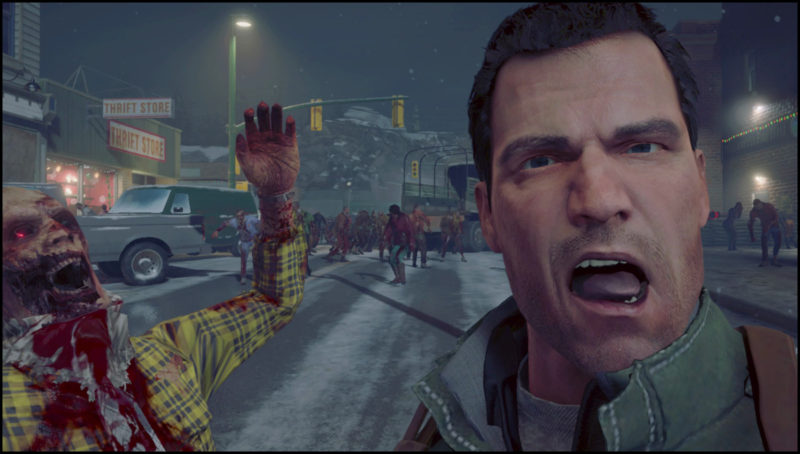 (Who needs a time limit when you can take selfies!?)

The main Pokemon games have always been pretty experimental when it comes to features. The first generation of Pokemon featured a Game Corner which was the only place where you could get Porygon. Generation 2 introduced a built-in clock and real time features which only featured sporadically in future installments. Generation 3 introduced Pokemon Contests and E-Reader functionality, neither of which returned. In generation 4, specifically Heart Gold/Soul Silver, the Pokemon leading your party will walk behind your trainer. Triple and Rotation battles were introduced in Generation 5, as well as seasons. Mega Evolution and sky battles were introduced in Generation 6. Z-Moves, Totem Pokemon, and Trials were introduced in Generation 7. Finally there’s Generation 8 of Pokemon, which introduces Dynamax, Gigamax, and the vast Wild Area. I was looking forward to fighting a giant Pokemon with a Mega-Evolved Garchomp, but unfortunately Mega Evolution, and indeed that specific Pokemon  are missing from Shield and Sword. So are game corners, E-Reader functionality, being followed by your lead Pokemon, and so much more. 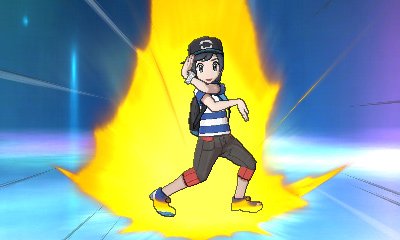 (Surely, this is the beating heart of the Pokemon franchise)

There are a lot of great game sequels that have launched over the years, and while they didn’t all follow directly in line behind their predecessors, they still had a lot to offer in their own ways. For this month’s Band of Bloggers prompt, I would love to read about those game sequels you played that were missing a feature you remember, liked, or disliked from a previous game. The gender-slider from Saints Row 2 being absent in Saints Row 3 and on, Liu Kang missing from Mortal Kombat Deadly Alliance onward until MK9, turn-based combat missing from Final Fantasy since X: No matter how great or small, type up a blog about it and use the hashtag #BOB or #Bandofbloggers.