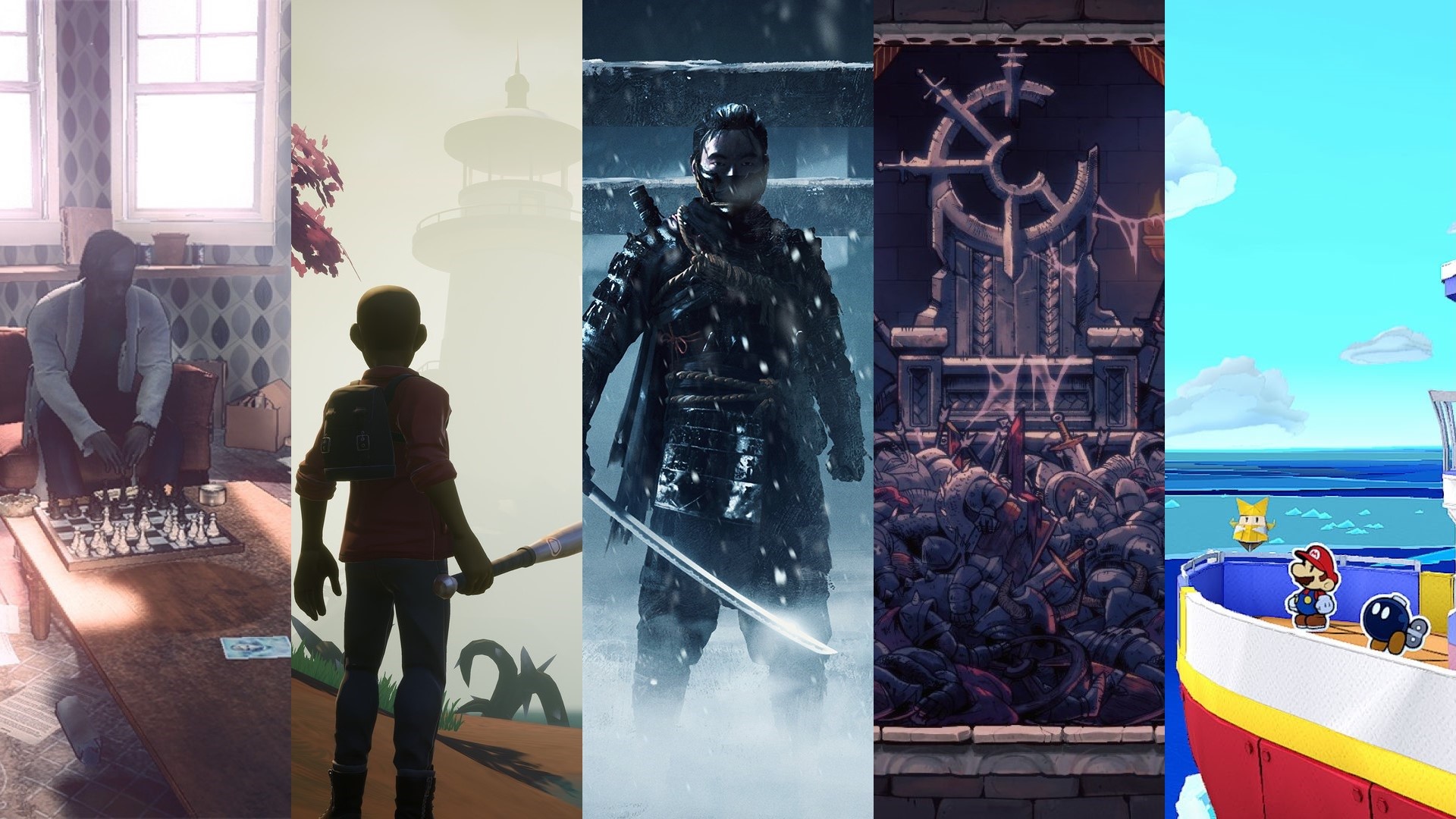 July. The month of fireworks, apple pie, and still staying indoors. At least video games are still being released though. So, for list 36, here are my top anticipated releases of July. But first, some rules.

The game has to be released on at least one major systems (PC, PS4, Xbox One, Switch). I do not count re-releases or remasters, but I may make an exception for remakes. One thing I do count is a game either entering or exiting early access, but that game can only be counted once. If a game does have multiple release dates like Destiny 2 or GTA 5, then I will only count the earliest release date. The exception to that is if the game has a pre-order bonus of entering the game early, in which I will count its normal release date. Finally, it has to be a game, not a DLC. With the rules out of the way, here are my top five anticipated titles of July. 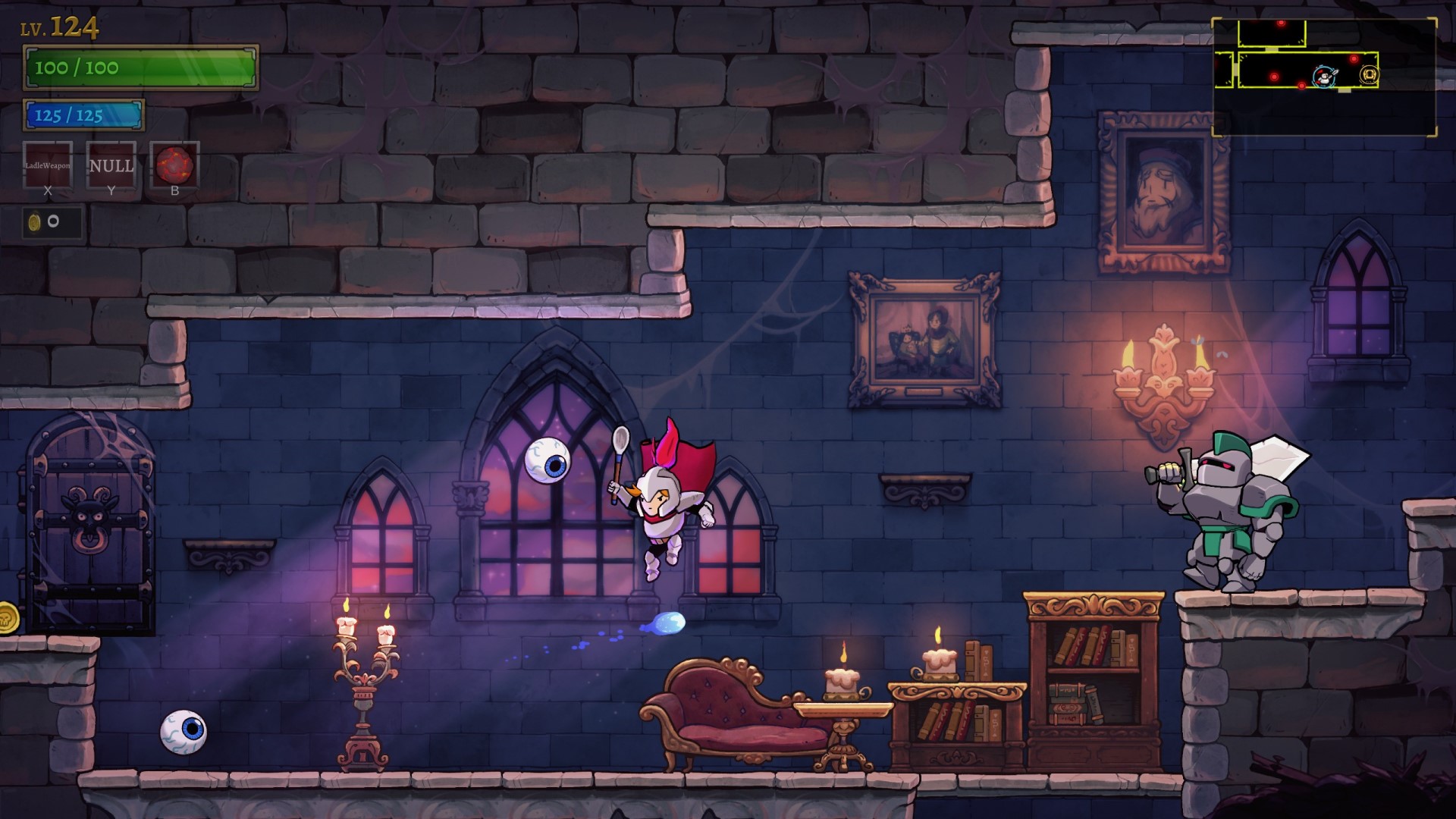 Rogue Legacy 2 is the sequel to Cellar Door Games’ action rogue-lite about family descendants and progression. I haven’t played the first game yet, but I have heard great things about it, and I am excited to try out both games. This new game seems to be more of an update to the first game than some crazy new sequel, but if it ain’t broke don’t fix it I suppose. Rogue Legacy 2 will release into early access on the 23rd for PC.

4. Deadly Premonition 2: A Blessing in Disguise 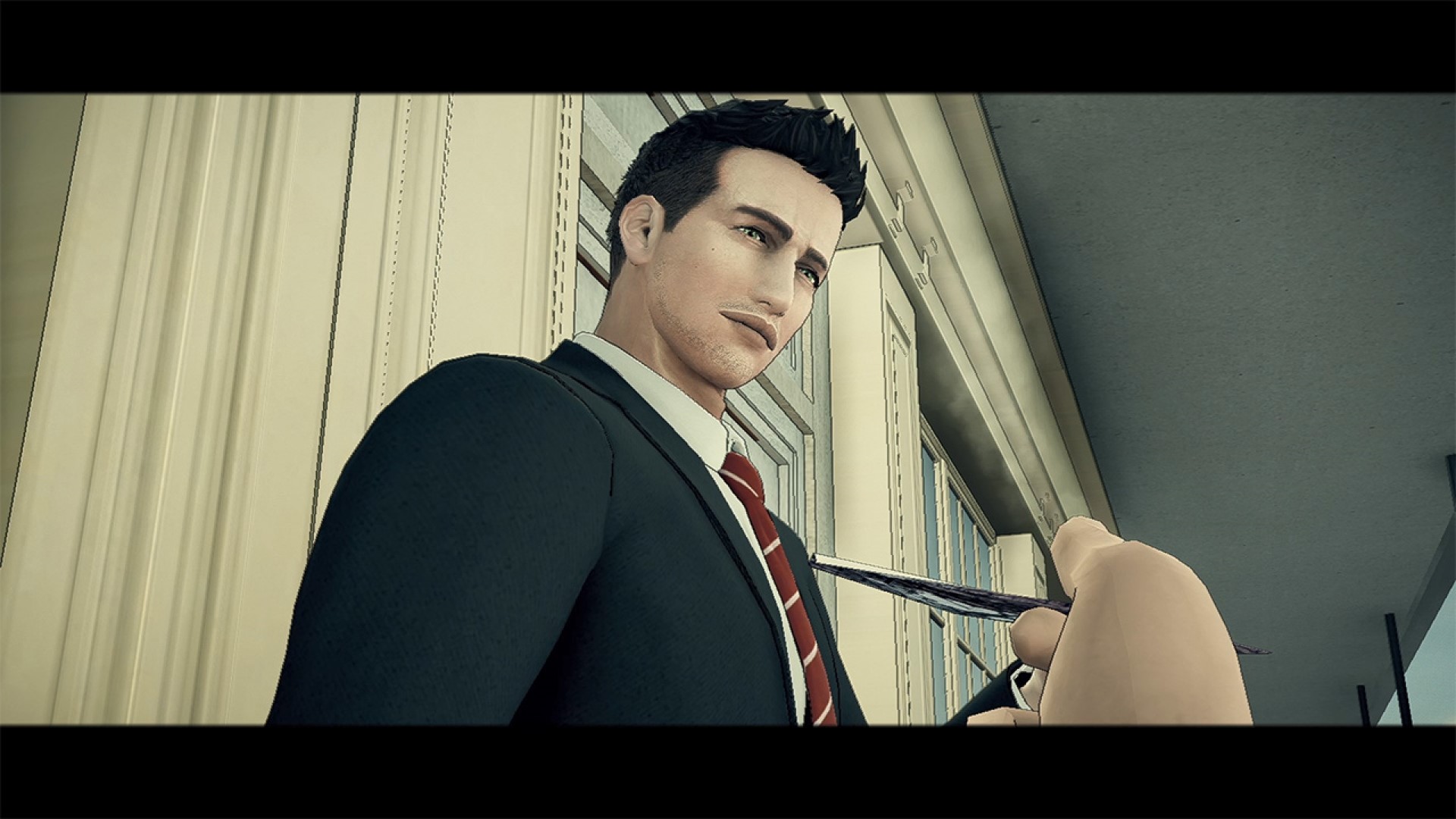 Toybox’s Deadly Premonition 2 is the sequel to the cult classic horror title about an FBI agent uncovering a serial murder case in a small New Orleans town. Just like Rogue Legacy, I have no experience of the former, but I have heard of it, and I’m excited for the sequel because of that. I’m concerned with the recent gameplay footage, but I also think the game has a great style and story I would like to dig into. Deadly Premonition 2: A Blessing in Disguise will release on the 10th for the Switch. 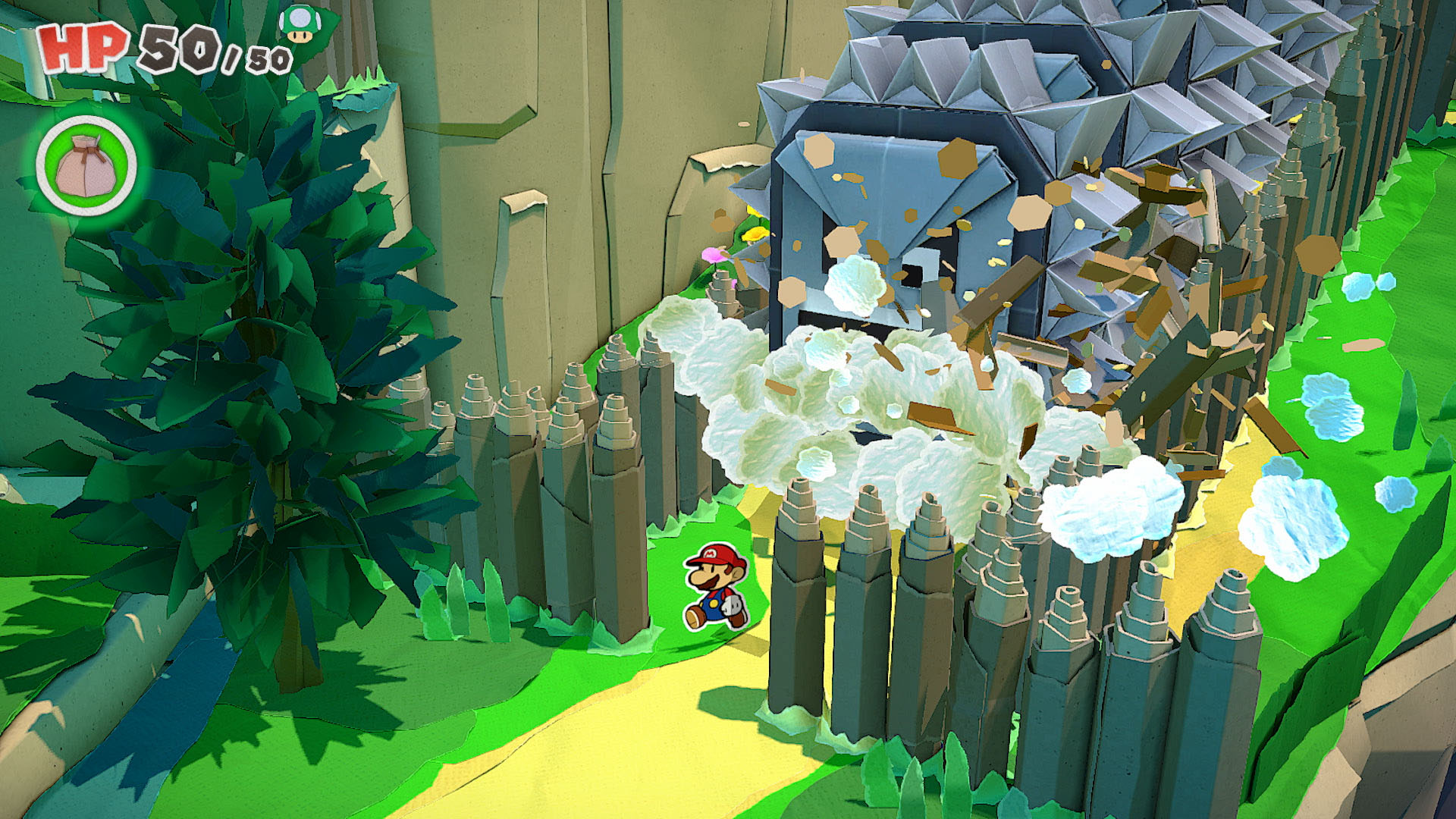 Paper Mario: The Origami King is the newest entry into the Paper Mario series by Intelligent Systems about Mario’s world being attacked by King Olly, who is trying to turn everything into origami. This new game is another in a long line of Nintendo franchises making their way to Switch, but that’s more than fine by me. I’m just excited to play a new Mario game more than anything, and I think this game’s combat looks neat. Paper Mario: The Origami King will release on the 17th for the Switch. 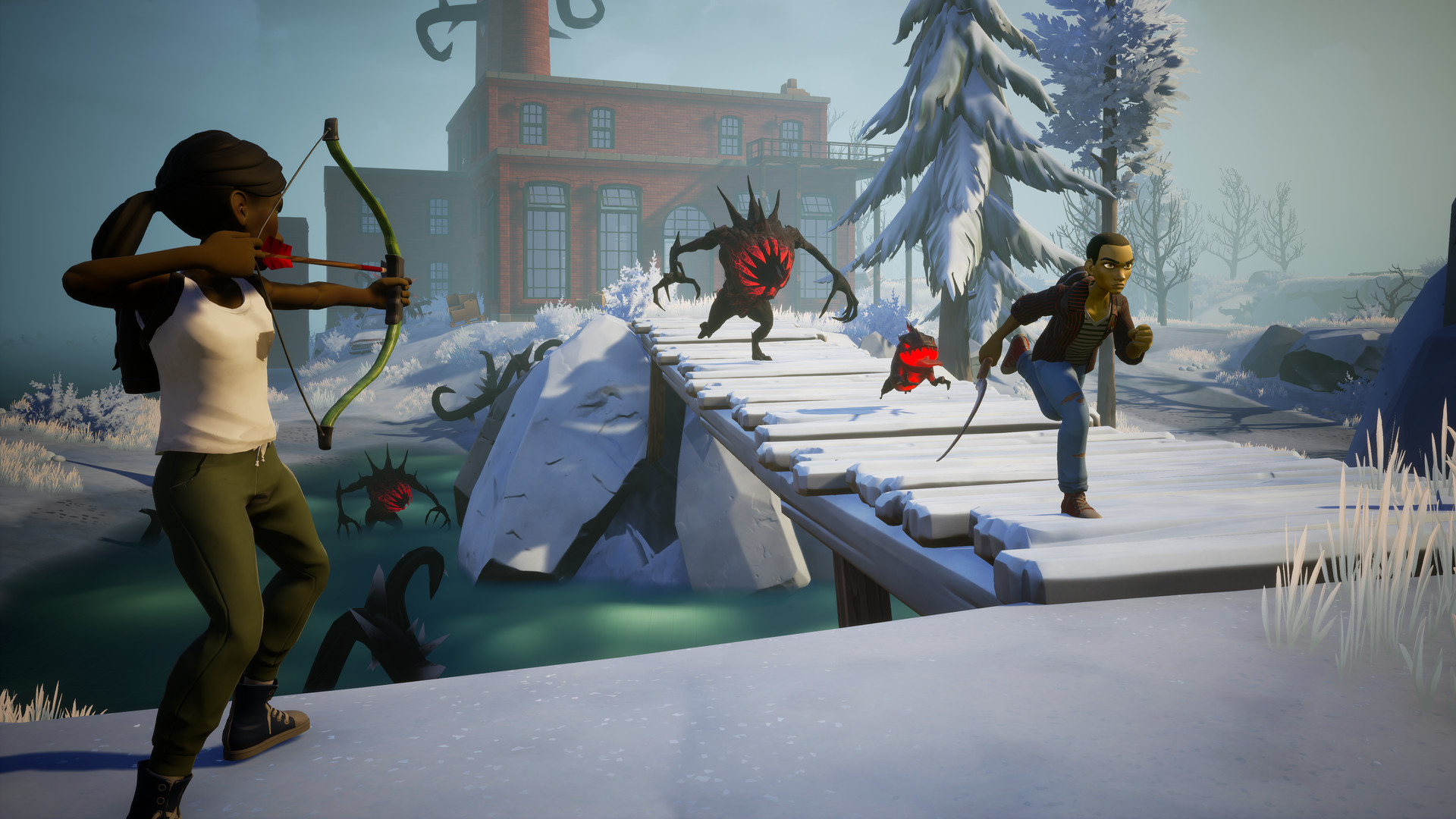 The Molasses Flood’s newest game is Drake Hollow, a third-person action tower defense game about protecting vegetable-like creatures from monsters. I only came across this game recently from an “E3” event, and I was impressed. The game looks like a fun mix of exploration, tower defense, and third person action, and I am interested in seeing the game’s more unique world. Drake Hollow will release on the 17th for Xbox One and PC. 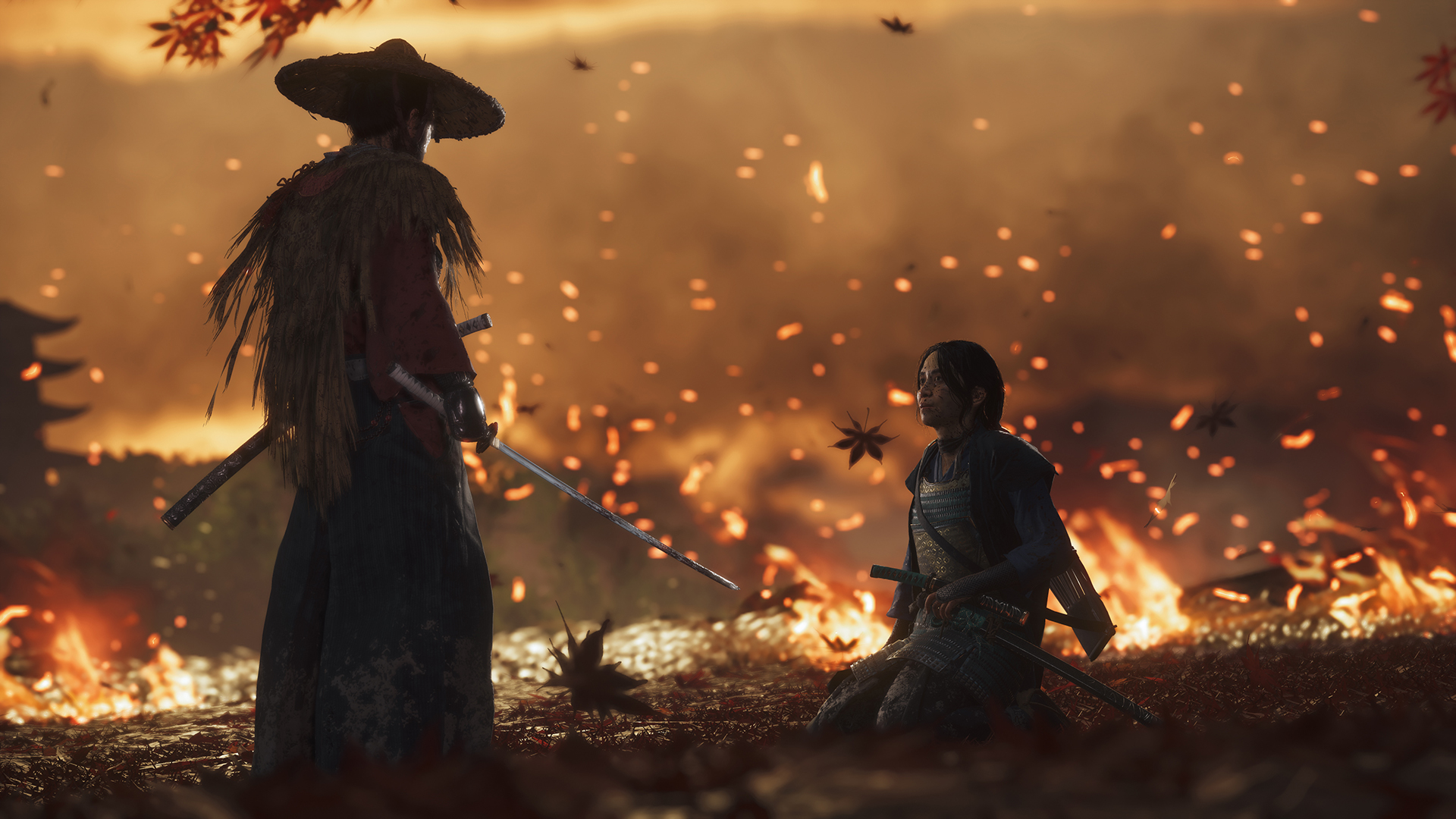 Sucker Punch’s newest game is Ghost of Tsushima, an open-world action adventure game about a samurai fighting back a Mongol invasion. Ever since its E3 2018 presentation, I was all-in on this game. This game has been on the back of my mind for two years now, and I am glad to see it will finally release. The combat and stealth sounds like a blast, I am a big fan of its more realistic setting, and I think this game has style like no other. Ghost of Tsushima will release on the 17th for the PS4.

That is going to wrap up this list. Thank you for reading, and tune in next month for another set of anticipated releases.