It all has come down to this: most of us playing video games and clearing our ever-growing backlogs as working is a hit and miss for some. This Second quarter encloses those games I got to beat from April to June, and while I could have easily finished this 2nd one back in May, things haven't gone smoothly as I could have hoped for. Nevermind that, playing series I have put aside to play new ones was a trip down memory lane. From remakes to sequels games like Castlevania and Mario stood out this time around while other surprises showed up from the backlog to delight me.

As of this writing, I have beaten 30 games this 2020, with 35* more games to beat in my backlog for the next two quarters remaining. On to the list.

With these games finished I now have 6 games nominated for best game. So far, 5 of those are recurring series I keep on playing while God Hand, as its sole game, is the exception.

As done previously, the nominees are going to have their own reviews after this blog, so I will talk quickly about the rest of the games and my experience with them.

As a long time Castlevania fan myself, playing this one out was very entertaining. At first, I just wanted to unlock Rondo of Blood and Symphony of the Night and when I did that, Alucard took center stage. The happiness that could be seen on me led my brother to get Symphony on his smartphone and we started a competition to see who would end the game faster. I won in that regard, but he beat me in the unlockables. As for Rondo of Blood, the remake and new final boss had me breathing heavily, a staple in the series. 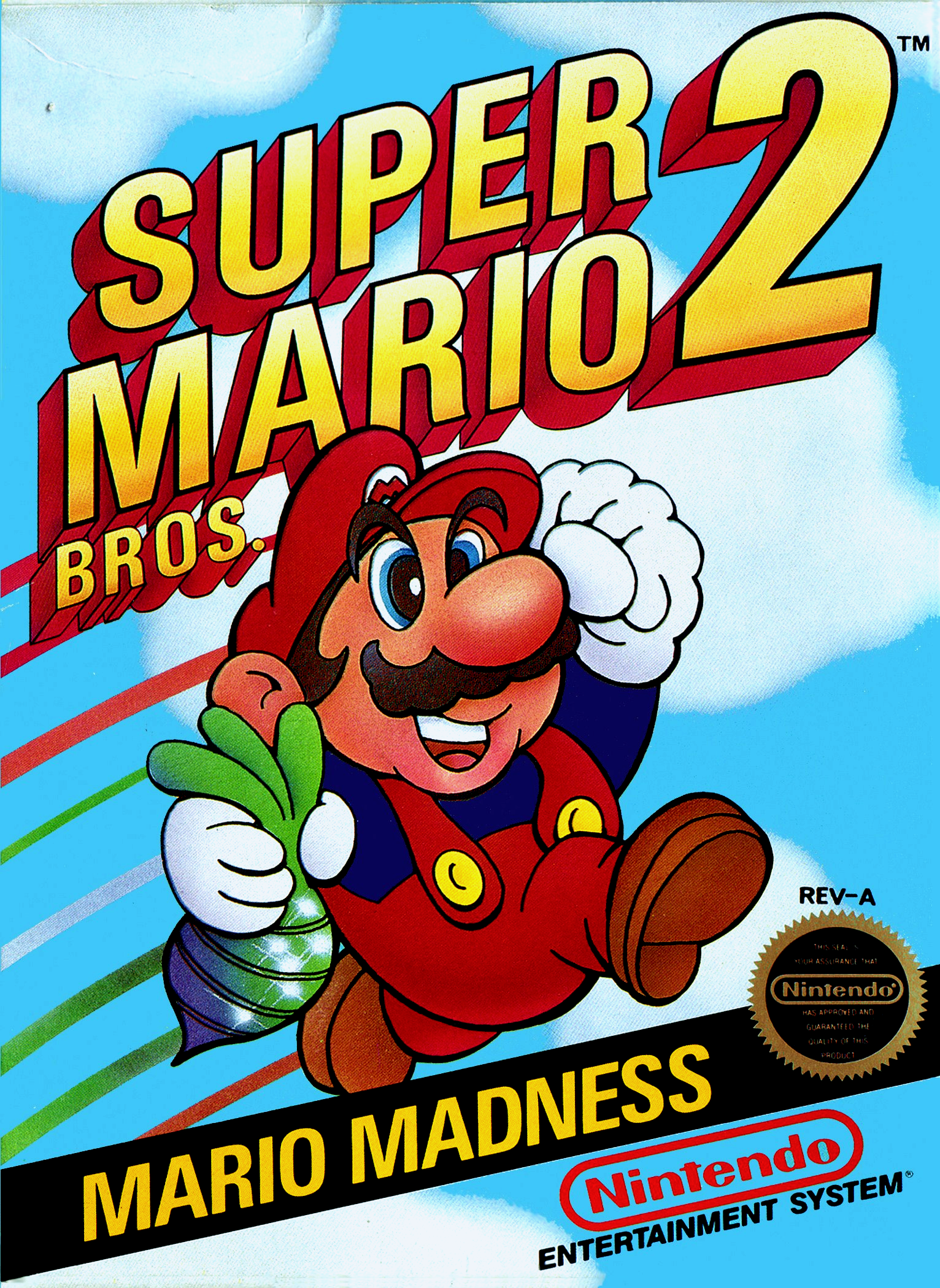 I know this game is a rip off of a Japanese game and its very different from the whole series, but I admit it: I used to dislike this one and shy away from it until the quarantine took place and well, I saw virtue amongst despair. If you like platformers, challenging stages, and precise thinking with boss battles, look no further.

Oh, a Resident Evil clone, mission impossible wanna be and just plain action game that only delivers a fun distraction. Some of its gameplay designs are worth the shot, but the whole package just hurts the end product.

Satoru Iwata was a genius. Ever since his passing back in 2015, I wanted to look out for the game he created during his lifetime and while I had already most of Kirby games by then, Balloon Fight I had not. Such a joy this game, if only it had been longer but still, those 40 minutes or so had me smiling and feeling like a kid once again.

In 2002 a PlayStation One was waiting for us at home, and with it came many gaming recommendations. Fear Effect 2 was one of them but more on that later. Fear Effect 1 always intrigued me, and it paid off, almost. Its premise its kinda crazy as it mixes survival horror with action and puzzle-solving in a way I hadn't seen before with character switching that can get on one's nerves. 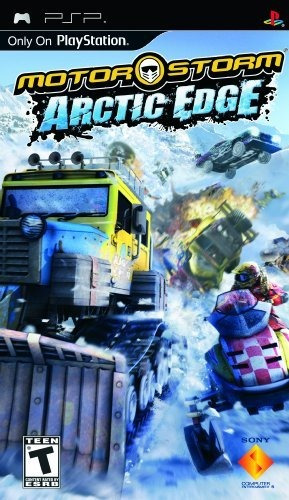 I love racing games but I am barely new to destruction racing games if that is how they are called. My first one was Spit Second back in 2017 and I decided to try one out as it was collecting dust on my drawer. This game came with the used PSP I bought last year, and I had no idea I had this extremely entertaining and challenging game there. I had my rage quit moments, but it was a fun ride.

You can find my complete thoughts over here: Review

Boy oh boy was this game hard to beat but just to darn fun and engaging to play. I want to play the sequel now, no matter how many rage quits and hard times I may have. The game is definitely not for everyone, but it deserves a shot just to decide if one likes it or not. I was the latter, as a masochist I am.

I began my trip with the Far Cry series back in 2014 with Far Cry 3 and then in 2015 with the original Far Cry. Since then I have been wanting to play the rest of the games but as always, I got myself playing many other games. Come 2020 when I finally decide to play Blood Dragon and have a funny and exciting time with this FPS series.

Another game I played during my initial times with the PS1, strider 2 was a game I always used to race with my brother to see who would finish it faster or with a better score. Time passed but the memories remained and eventually played both original releases in 2016. However, as I was searching for a game that one could beat in a short amount of time I picked this one. I ended up beating it after 5 hours and that left me wanting more, and not only with its duration.

I have played most Kirby games except Air Ride, Rainbow Curse, Star Allies and those for Nintendo DS, being this one of the latter I got to watch my player two demo play and decided it was time to try the DS ones out. It wasn't a Kirby game I enjoyed as I could have hoped for. Here's hoping Squad Attack and Mass Attack left me with a better taste.

Oh well. If I had kept the 'worst game section' for my Retro GOTY awards, this one would have taken the crown even before I even write them. Seriously, Fear Effect had its share of issues but it was enjoyable. This one? I wouldn't mind erasing the save file. Nuff said.

And that's it for now. I am still deciding on what games to play next for this Third Quarter and I may ask for help in the QTOID section. Reviews are incoming for Super Mario RPG, Zelda II, and God Hand.