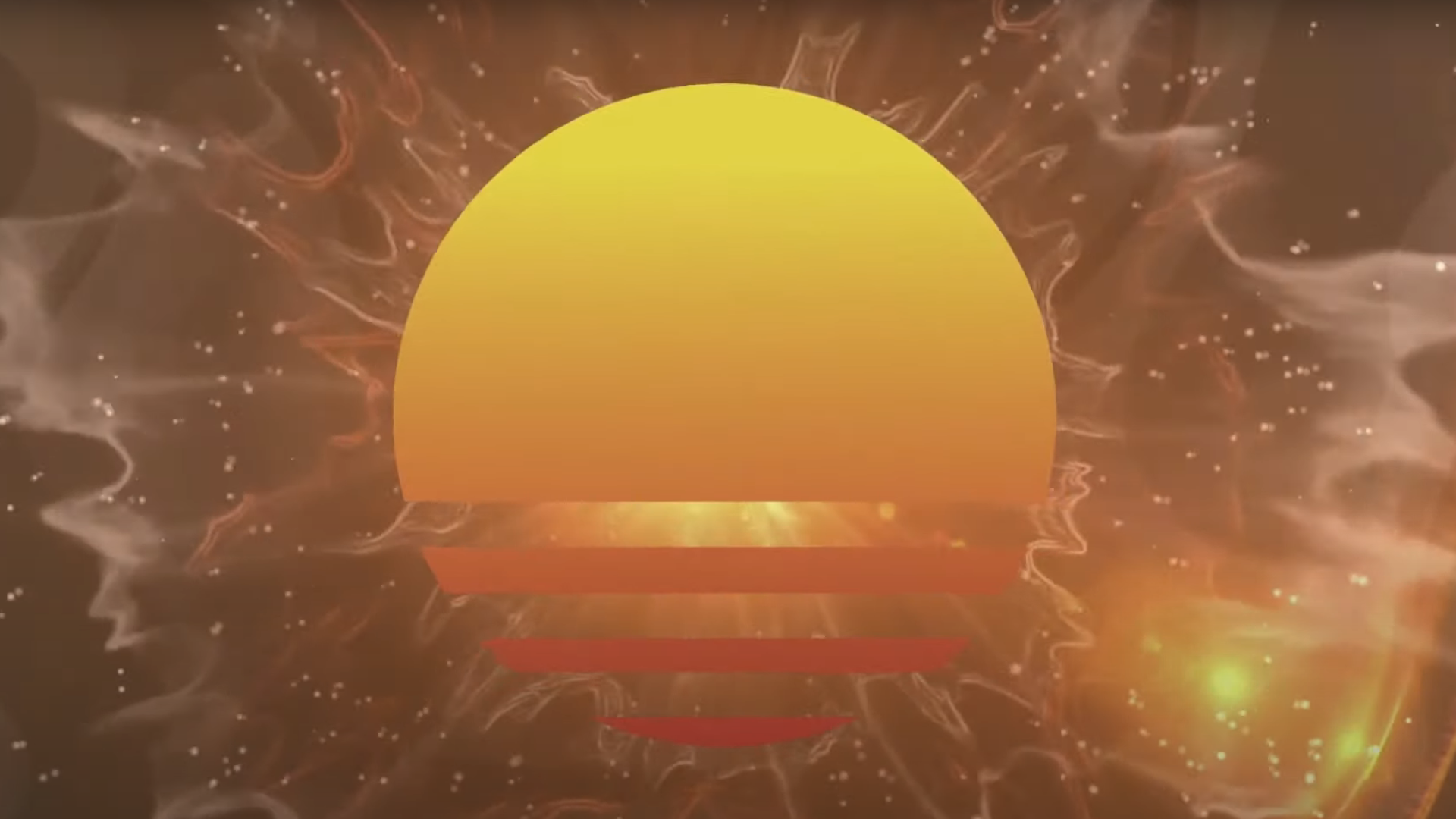 The mess known as E3 2020 still rolls on, though on a more irregular schedule. One of the biggest shows to happen during all of this was IGN’s event, Summer of Gaming. For all of my other E3 2020 blogs, I’ve tried to get it out shortly after the end of an event, but I didn’t in this case. IGN’s last Summer of Gaming video was on June 15th, and I thought their schedule stated a few more announcements up-to the 24th, but I was wrong. Although I don’t feel it is a competition, I should say that I am excluding any games I already talked about in my previous E3 blogs, and this show had some game announcements before other showcases.

Of all the gaming outlets to host their own show, IGN’s was the biggest. They had some pretty good announcements, and a fair amount of gameplay. Personally, I believe their announcements could’ve been compressed into two tightly packed days instead of four, but still not a bad show. While some of my highlights of this show were robbed by others, there are still some to talk about.

Taking the cake for the longest and most annoying name is Werewolf. I won’t be fully committed to the game until I see some gameplay, but I am at least interested in a werewolf game in a near future setting with some strange looking enemies.

Yes, that is the actual title of the game. I don’t know much about its ties to the older Grand Theft Auto games, but a satirical top-down medieval game sounds pretty fun.

Voidtrain is a first-person shooter on a train floating in the sky. The game reminds me of Bioshock Infinite in its early 1900s look and vertical gameplay, and I’m interested in seeing what exactly you do while piloting this train.

The remake of the 2003 cel-shaded shooter isn’t news for me, but this new trailer renewed my interest. I am a fan of good cel-shaded art, and I think its gameplay looks varied and fun.

I am not a fighting game guy, but there is something so enamoring about seeing two huge crabs swinging swords around. I’ve blown this game off before as a two minute goof, but the combat in this newest trailer looks chaotic yet controlled in a way that looks like a lot of fun. 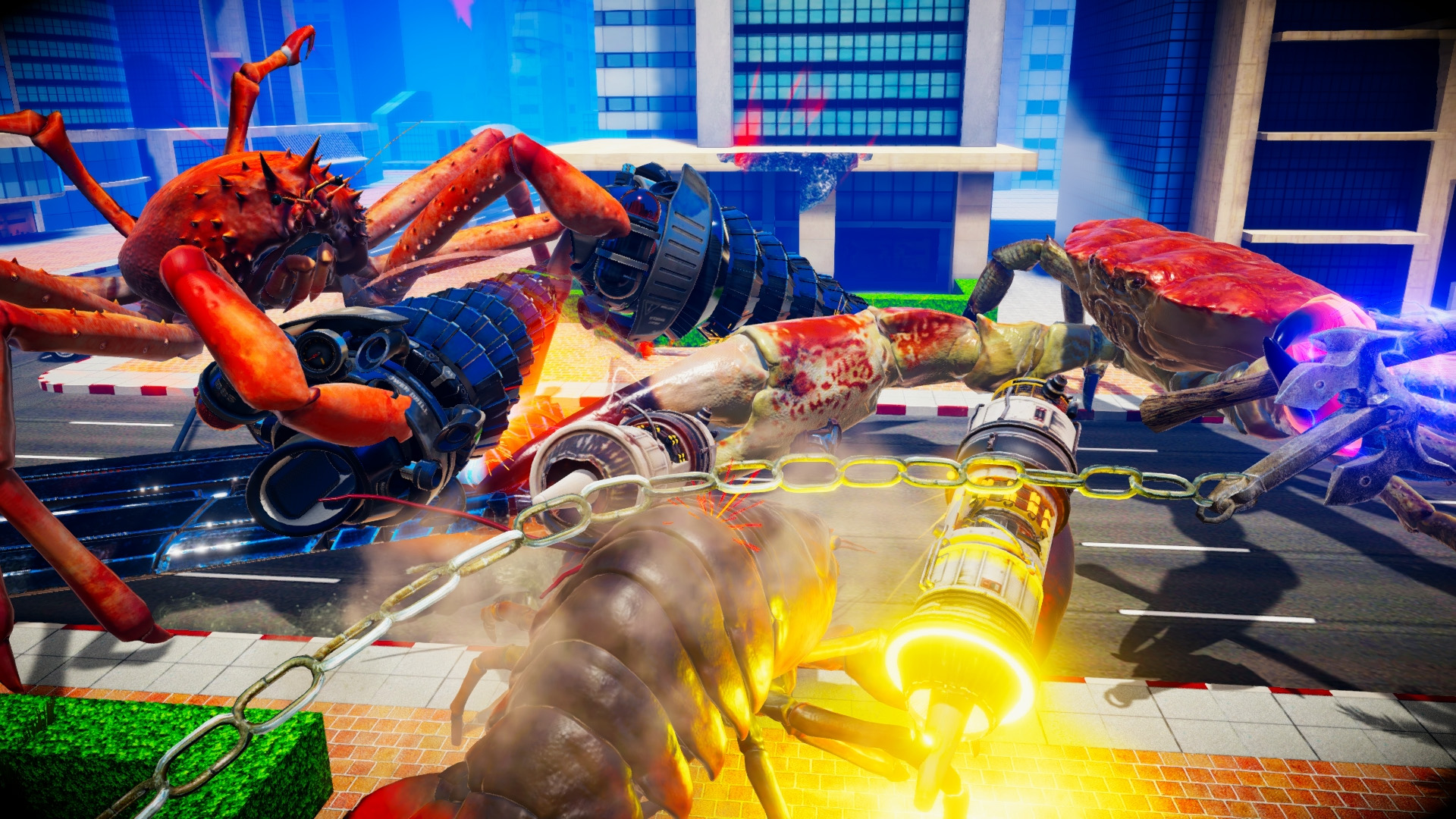 That is going to wrap up IGN’s Summer of Gaming. Some of my highlights that were originally on this showcase ended up on others, which you can find with the links below. Thank you for reading, and tune in soon for more E3 2020 coverage.