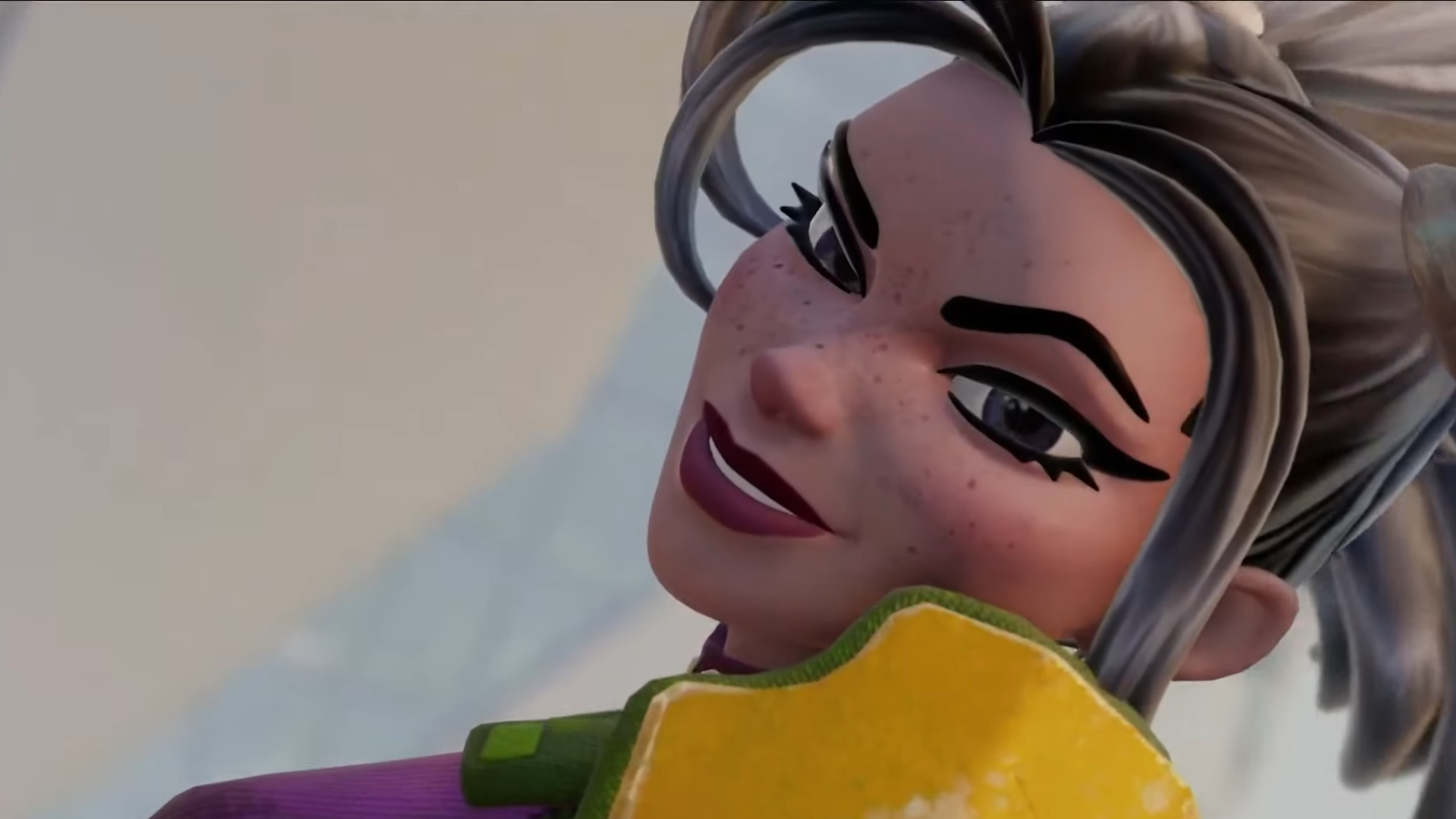 EA has been doing their own event for some time, and every year is pretty much the same: one or two big announcements, a few indie announcements, and a bunch of updates to games already released. This year’s show was the same, except even less. EA made a big push into Steam and crossplay with this event, but the amount of announcements were low even by EA standards. With that said, here are the small handful of games I found compelling.

Pretty much anything coming out of EA Originals is what I find interesting out of EA’s event, and this year is no different. It Takes Two is Hazelight Studio’s (creators of A Way Out) newest game. Very little was revealed, but I am still interested in it nonetheless.

Lost in Random was the second EA Original announced, and this one had a little more meat to the bone. It looks like a third-person action game, but my interest is with the game’s dice-like setting and Tim Burton art style and tone.

Rocket Arena was the third and final EA Original game. An arena shooter with only rockets either sounds fun or frustrating, but I’d be willing to try it out either way.

The big title to be announced (not really announced, but shown to a greater capacity), was Squadrons, a Star Wars dogfighting game. I was mixed on the game at first, but I’ve come around on it. I think this game would be fantastic with a flight stick and VR, which this game supports both. 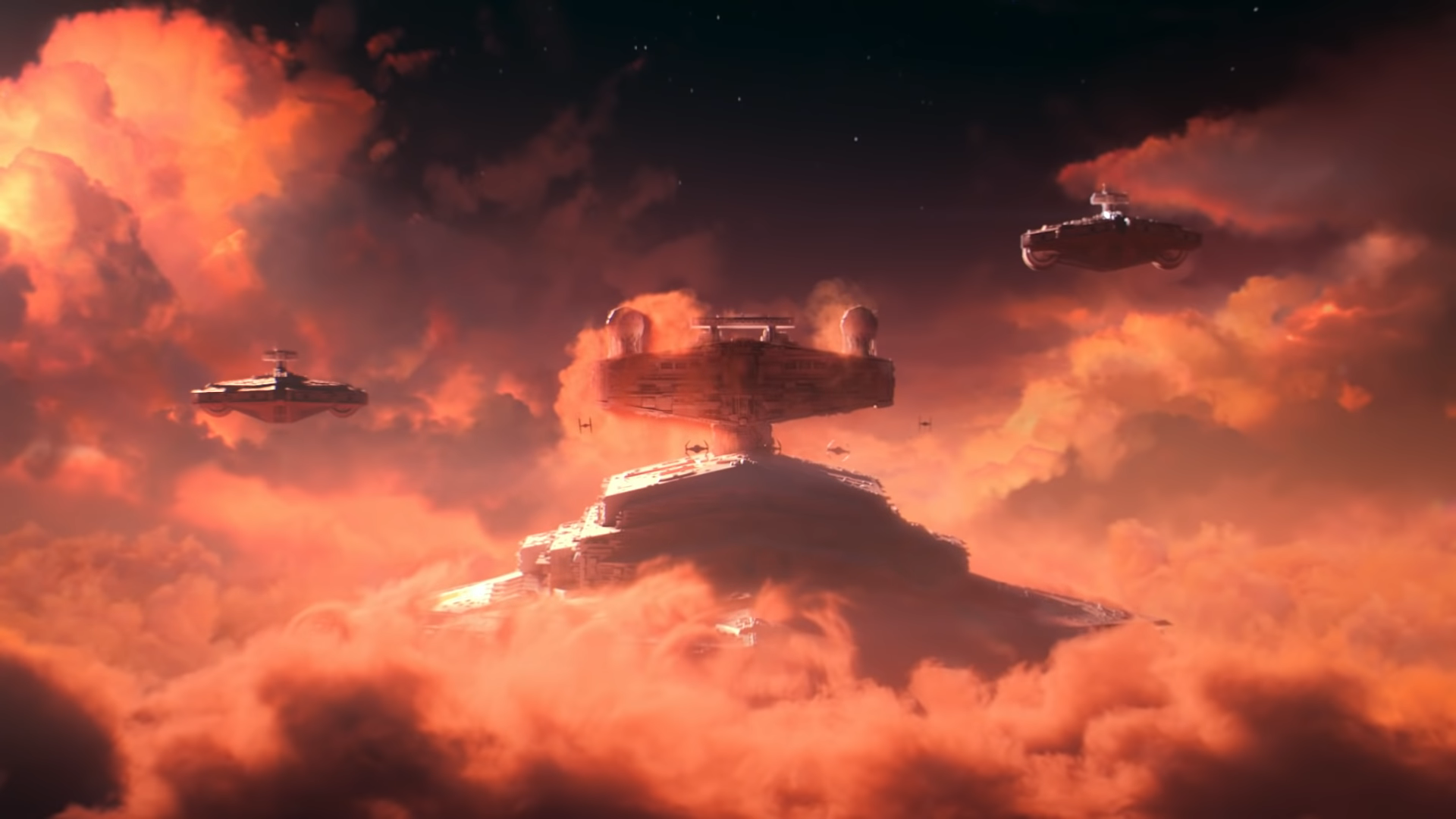 Nothing was shown, and there is still a possibility that the game they are talking about is the rumored Skate 3 mobile game, but I have high hopes this will at least be a console game. I have no experience with any skating games, but I have heard great things about the Skate series, and I would love to try it out.

That’s a wrap on this very short blog. Thank you for reading, and tune in for more E3 2020 coverage.