"BLACK EP" (Metallica covers) is out now, proceeds going to National Bail Out! 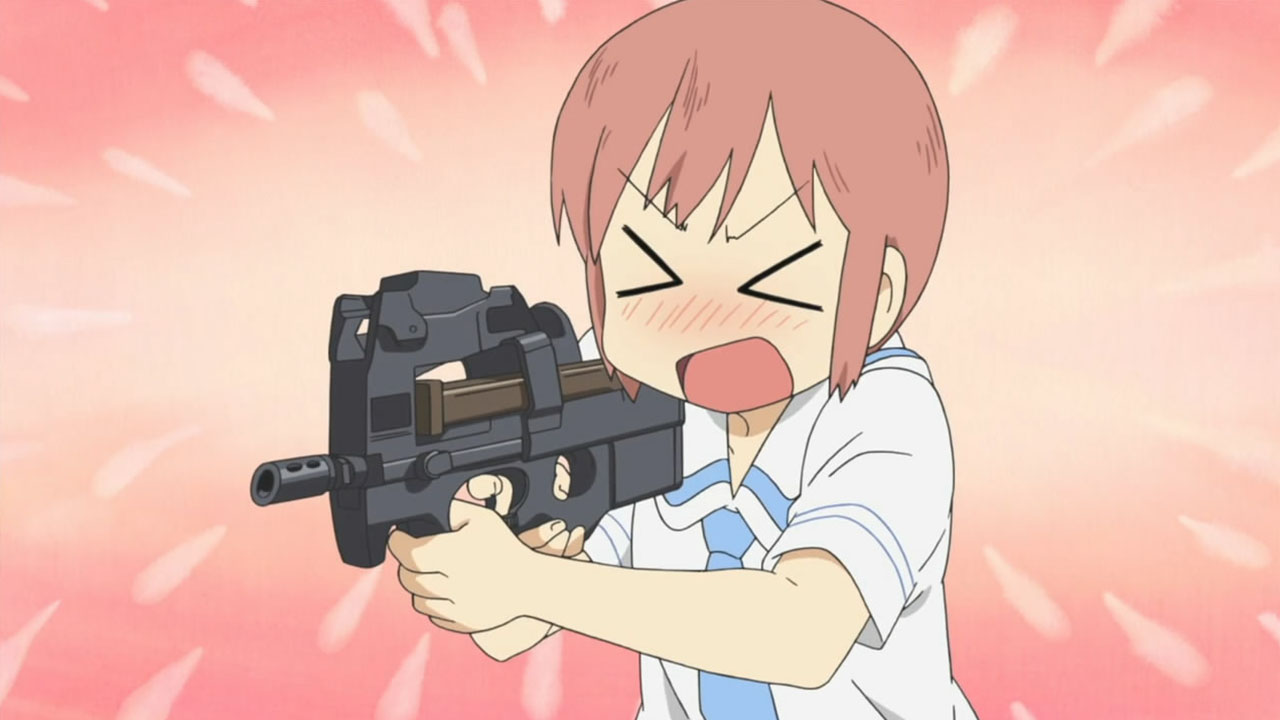 This moment is amazing for two distinct reasons:

1.) I'm actually writing a blog for the first time in a year

2.) I actually finished a modest-scale project in the span of less than two weeks

I am known for being more withdrawn within this community than I used to be, as well as being astronomically lazy. So, hooray for me!

Thanks to Inquisitive_Ravenclaw, as always, for the sick-nasty album art

As I mentioned in the words of the blog title, one hundo percent of your donations (whatever they may be) will be then distributed to National Bail Out in order to help protesters get back onto the streets and into the history books! This is a very trying, though important time in American history and I wasn't about to stay silent. I've cursed the police, I've voiced my enthusiam for the protests and I've put my own money towards the good fight, but I was hoping to do just a little more.

So, this is that more!

In case you're one of those sinful scamps who don't read video descriptions... 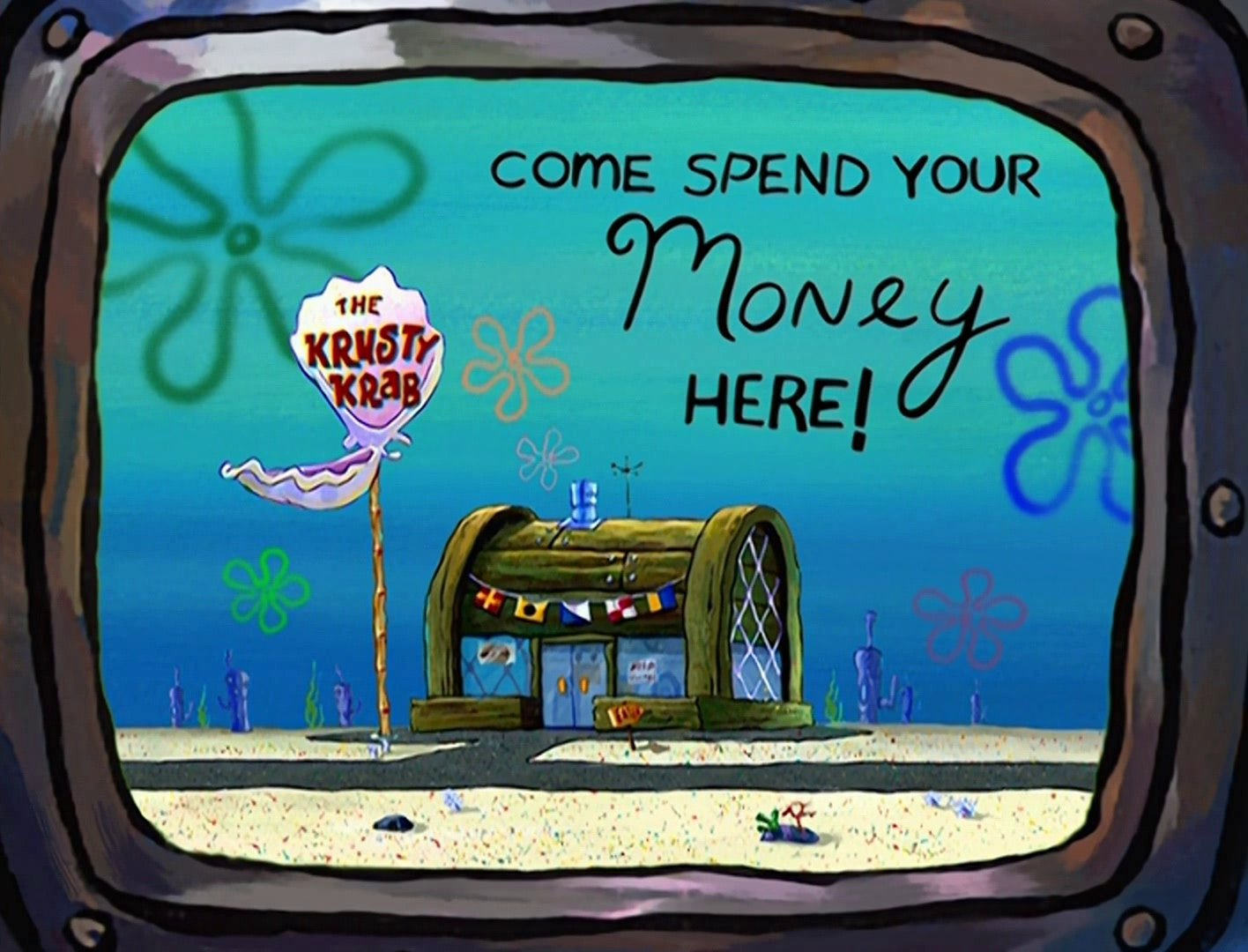 Throw your money this-a-way along with your email in the accompanying message and I'll send you the tracks >>> paypal.me/tinyphasers

It doesn't matter how many droplets you let rain, all that matters is that you get me wet! Mmmm. 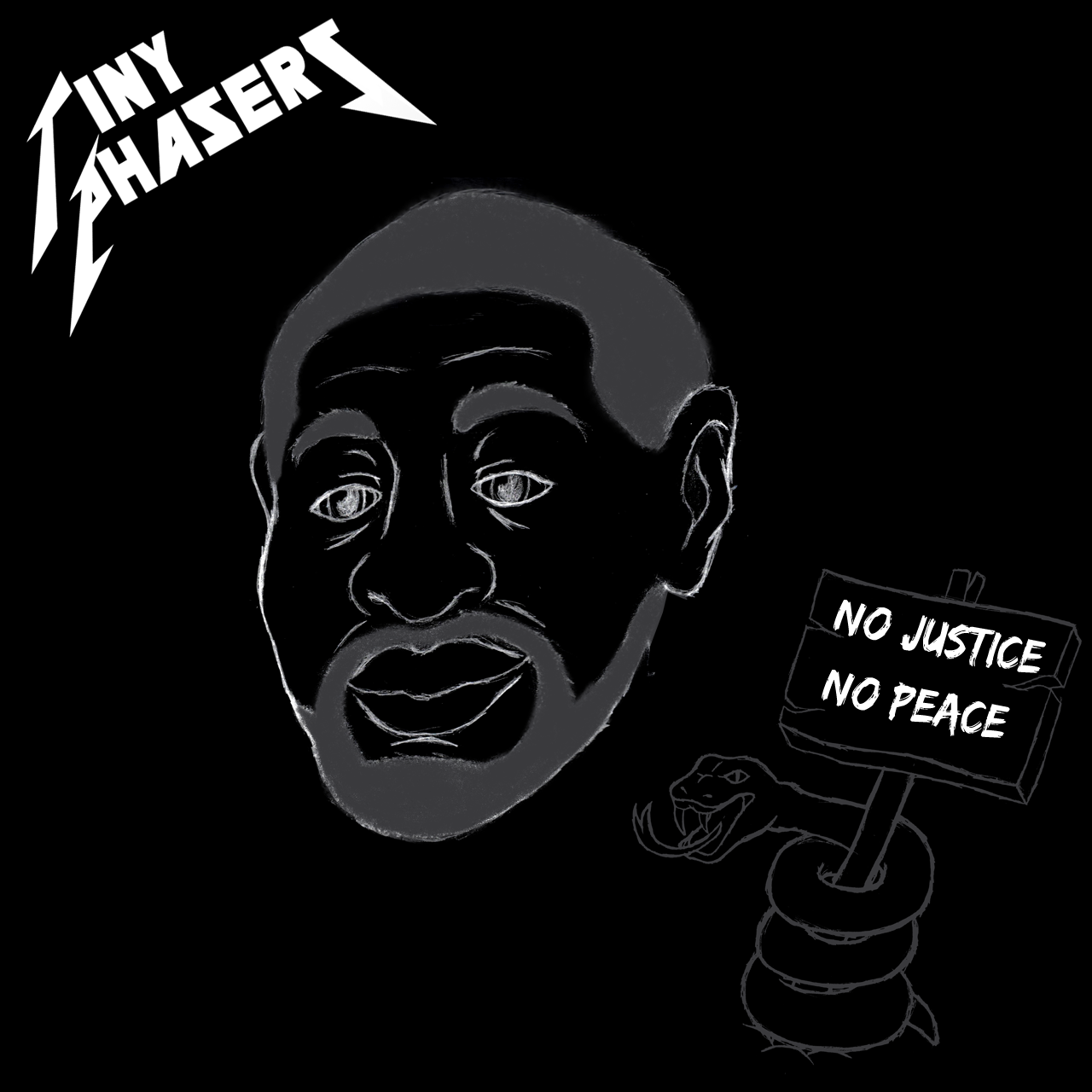 I'd love to hear what you think about the actual music as well! It contains three choice covers of songs from Metallica's 1991 self-titled release (commonly referred to as "The Black Album") in this order:

Enter Sandman
Sad But True
Of Wolf And Man

I'm mostly proud of Of Wolf And Man. My vocals came out pretty nice there. Same, but slightly less so, for Enter Sandman. The only one I'm actually worried about is Sad But True. Seemed my voice naturally kept wanting to snarl its way through those lyrics (are vocal chords sentient?), which has resulted in what I think is a mixed quality. The most pressing matter, however, was to make sure I was at least content with them and to not rush things too quickly. Whilst timing was of the essence, I wanted to REALLY make this release count.

Also, a little something about the Enter Sandman solo I must admit is that it was spliced together from (I think) 4 takes. 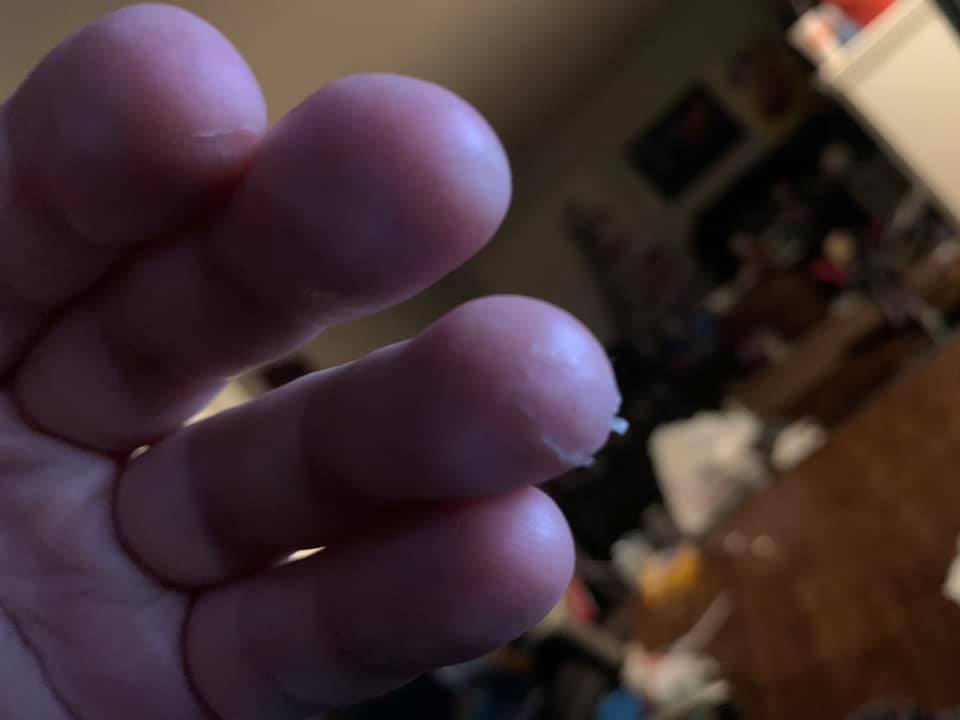 By the time I had gotten to the point with practicing the it that I was confident in my ability to actually record it, I was developing a mighty fine blistah on me fingah (believe it or not, it looked worse a little before I took that picture) which made it incredibly uncomfortable to play any lead (let alone any general notation). I wasn't going to wait several days (or more) for it to heal, so bare with me there.

And the only guitar of mine that has a 22nd fret is my Rust In Peace Flying 'V' (which I'm trying to keep as display only), so I had to change a couple notes.

Annnnnd I don't have a wah pedal. Definitely sounds different without it.