Follow
Exber's c-blog
Posts 104Blogs 23Following 0Followers 6
Exber   Jul 25
0
69
Going to star writing those blogs I hadn't had the chance to. Top 10 PlayStation games is one of them. Expect a bump of this in the future. *Bumb* Wrote it, and it gave me an idea for another one. 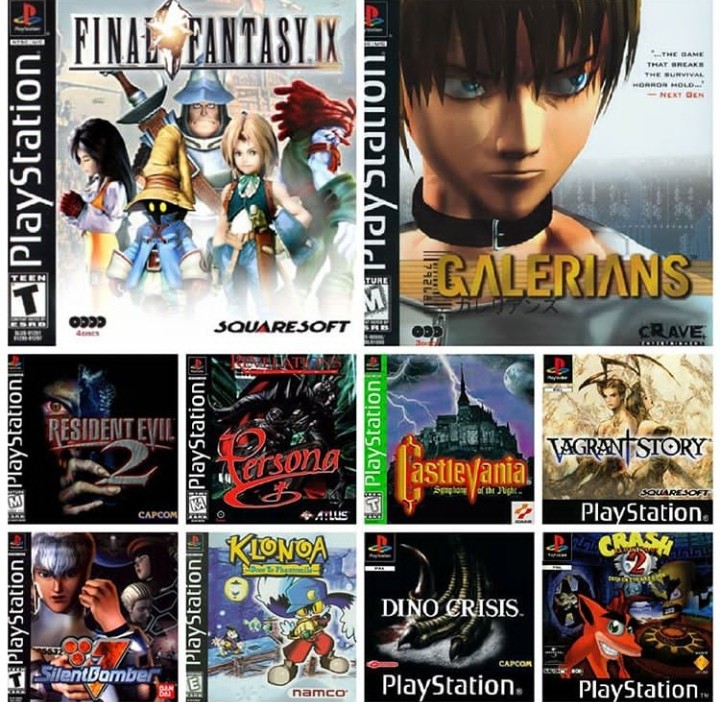