If there’s one thing that I’ve missed during quarantine, it’s sitting at the table for game night with my favorite people. While there’s no news for when that will happen again (fingers crossed for sometime later this year) Nintendo’s Clubhouse Games: 51 Worldwide Classics does a great job of replicating that familiar, comfy feeling.

Those who got a taste of the original Clubhouse Games on the DS 15 years ago will feel right at home with Nintendo’s stellar follow-up. But instead of 42 all-time classics, the lineup has been bumped up to 51 games from all around the globe. Card games, board games, single-player games, action games. You name it – Clubhouse Games probably has it. Plus, there’s a nifty little digital piano tucked inside if you ever want to take a musical break. Technically that makes it 52 games, and to that, I say the more the merrier! 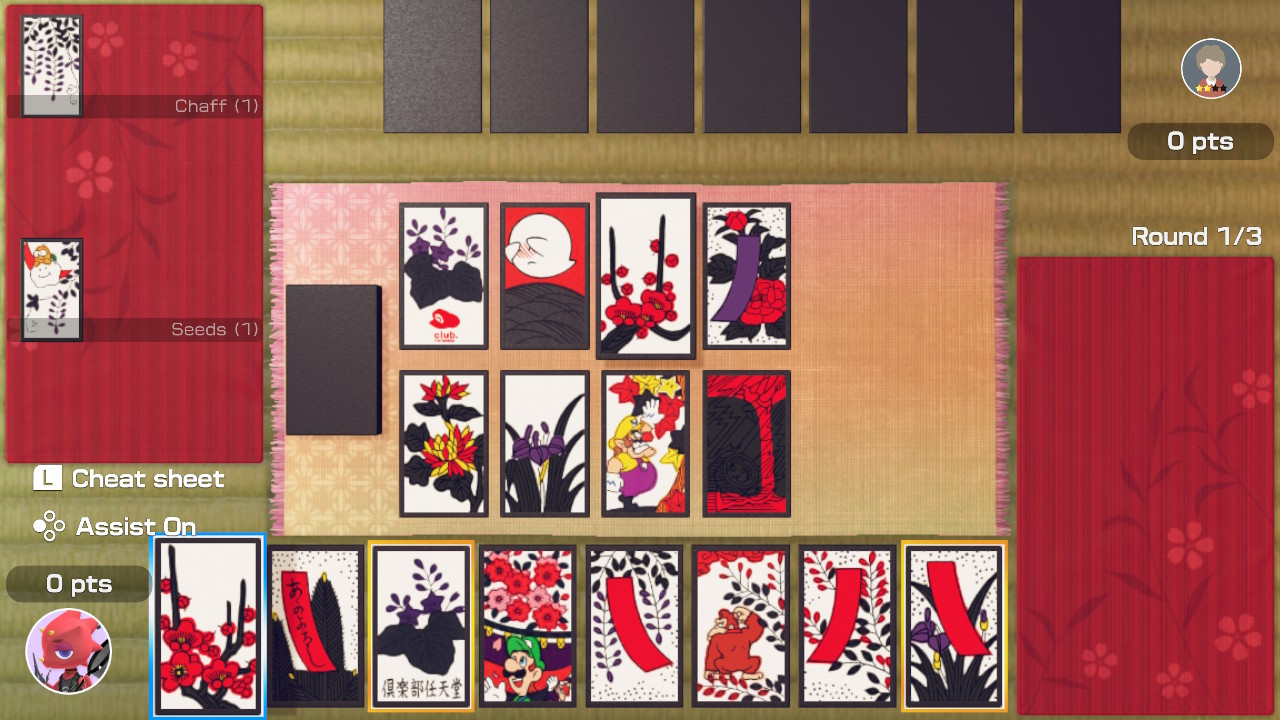 The single-player mode is a great way to get your feet wet and test out each entry before you head to the big-leagues for some online multiplayer. Each game comes with a cute, short, fully voiced introduction courtesy of the diverse, plastic figurines. So, if it’s been a while since you’ve busted out your real-life chess set, you don’t have to worry. If the intro doesn’t provide enough of an explanation, there are additional and hints tips to help get you up to speed. And even better? Some of the more complex titles, like Hanafuda and Texas Hold’ em, offer a handy cheat sheet just by pressing the L button to help you sweep the floor with your opponents. There’s even a lovely assist mode that will tell you which cards you can put into play from your hand. 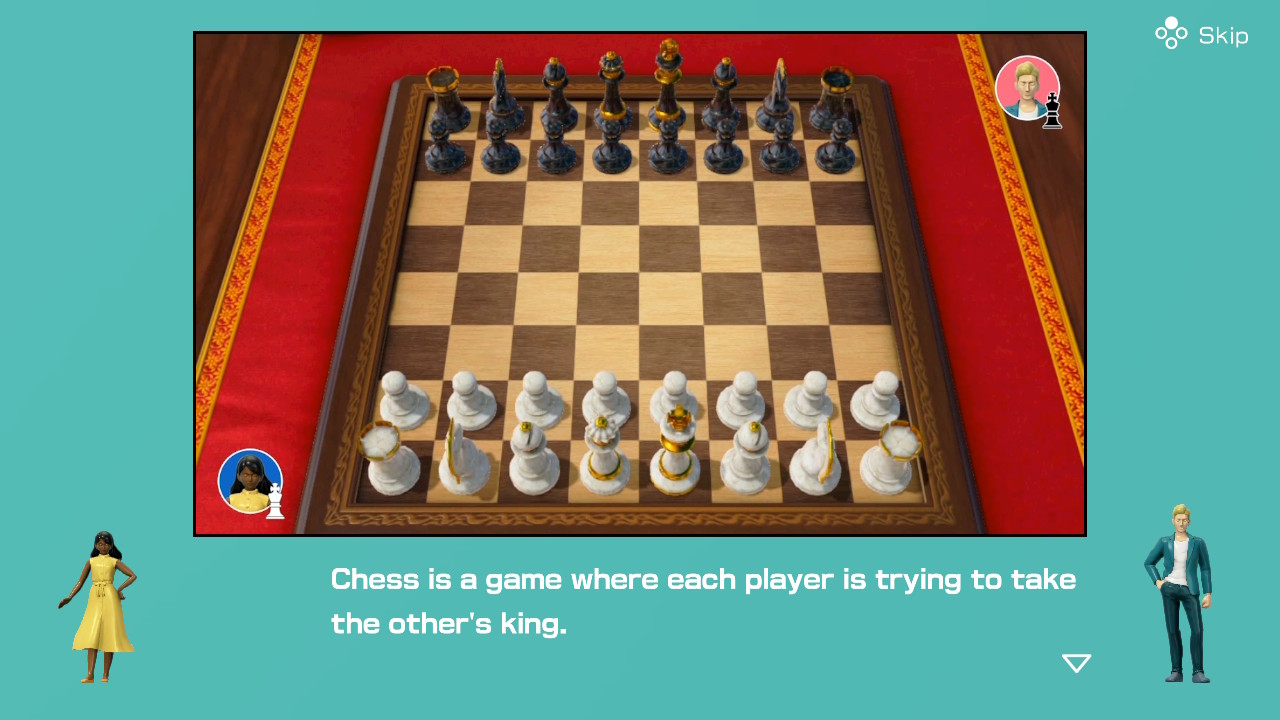 If board games aren’t your style, there are a few titles that you can choose from with motion controls reminiscent of the Wii Sports era. But if you’d like to give your throwing arm a break, you can simply use the touch controls instead. I found out that it might be better to choose the latter while playing Bowling online. Maybe it was just my joy-cons, but I had a hard time getting the game to respond to my movements. Holding the R button while I was gearing up my swing felt stiff and unnatural. I was honestly afraid for a second that if I let go too soon, I was going to accidentally hit my TV — just like the good old days of Wii Sports. My friend, on the other hand, had no problem absolutely kicking my butt and got several strikes in a row with all the power concentrated in his index finger. 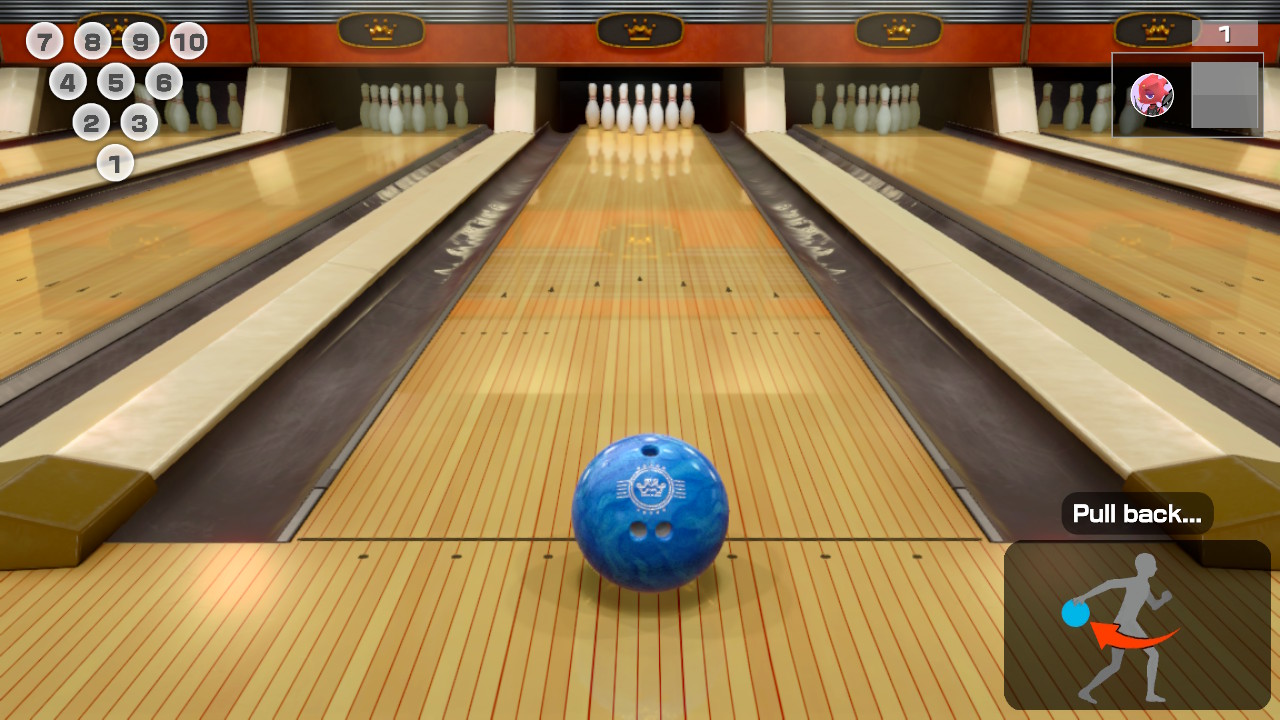 Ideally, Clubhouse Games should be played flat on the table, just like if you were playing The World Ends with You: Final Remix. This way, you don’t have to worry about the cursor taking its sweet time moving from one end of the screen to the next. With games like Klondike Solitaire and Mahjong Solitare, I found it easier to just touch the tiles or cards with my fingers, instead of relying on clunky joy cons.

Visually, this board game compilation is a real treat. It’s is bright, colorful, and fresh. Some of the titles, like connect four, have a nice background that makes you feel like you’re playing on an actual table or outside. The interface is clean and easy to navigate. And the text is large enough to read from any distance, unlike other Nintendo Switch titles, (lookin’ at you Fire Emblem: Three Houses.) The music is lighthearted and simple, and I found myself humming along to each track. There aren’t any major standouts here, but it is a nice soundtrack to just vibe to while you pick out the next game in your rotation. 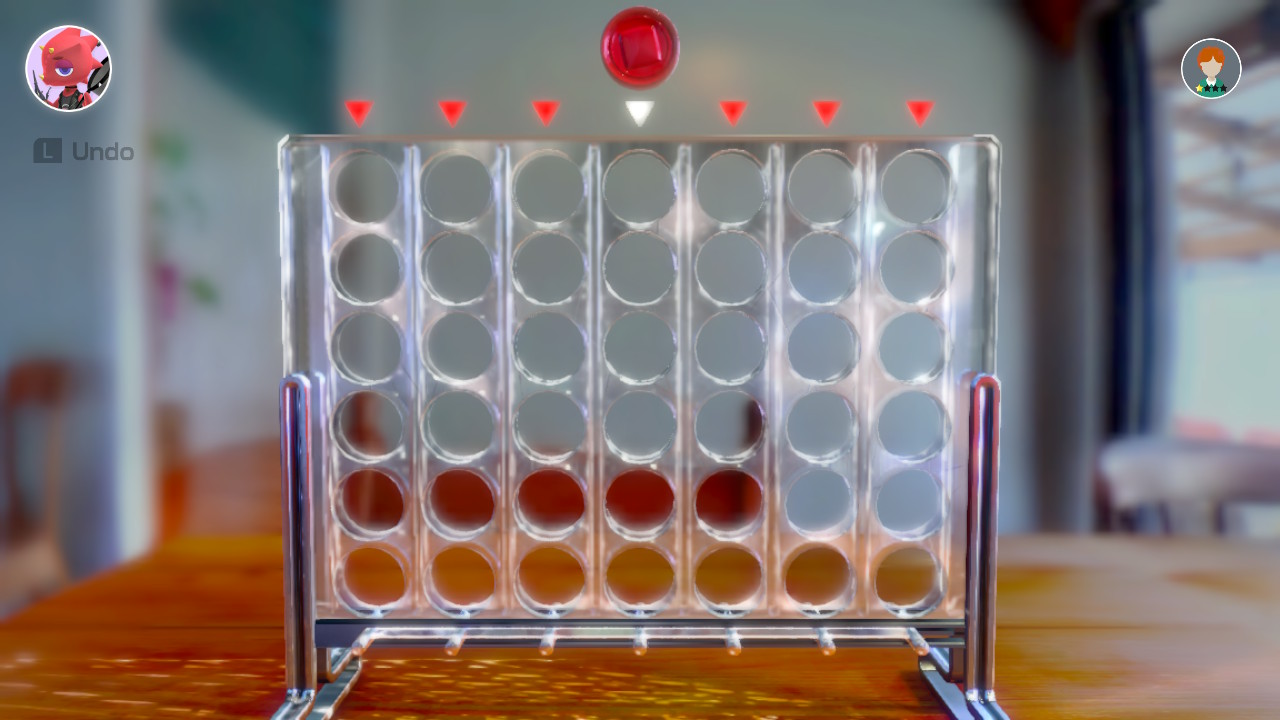 All in all, Clubhouse Games: 51 Worldwide Classics is a title that stands out from the crowd. The sheer volume of games to play is its strength, creating a robust, all-in-one package perfect for anyone looking for a convenient distraction during these difficult times. It’s simple enough for those of all ages to get into but challenging enough for board game enthusiasts to still enjoy. At $39.99, there’s no reason not to pick up this absolute steal while you’re still stuck inside.