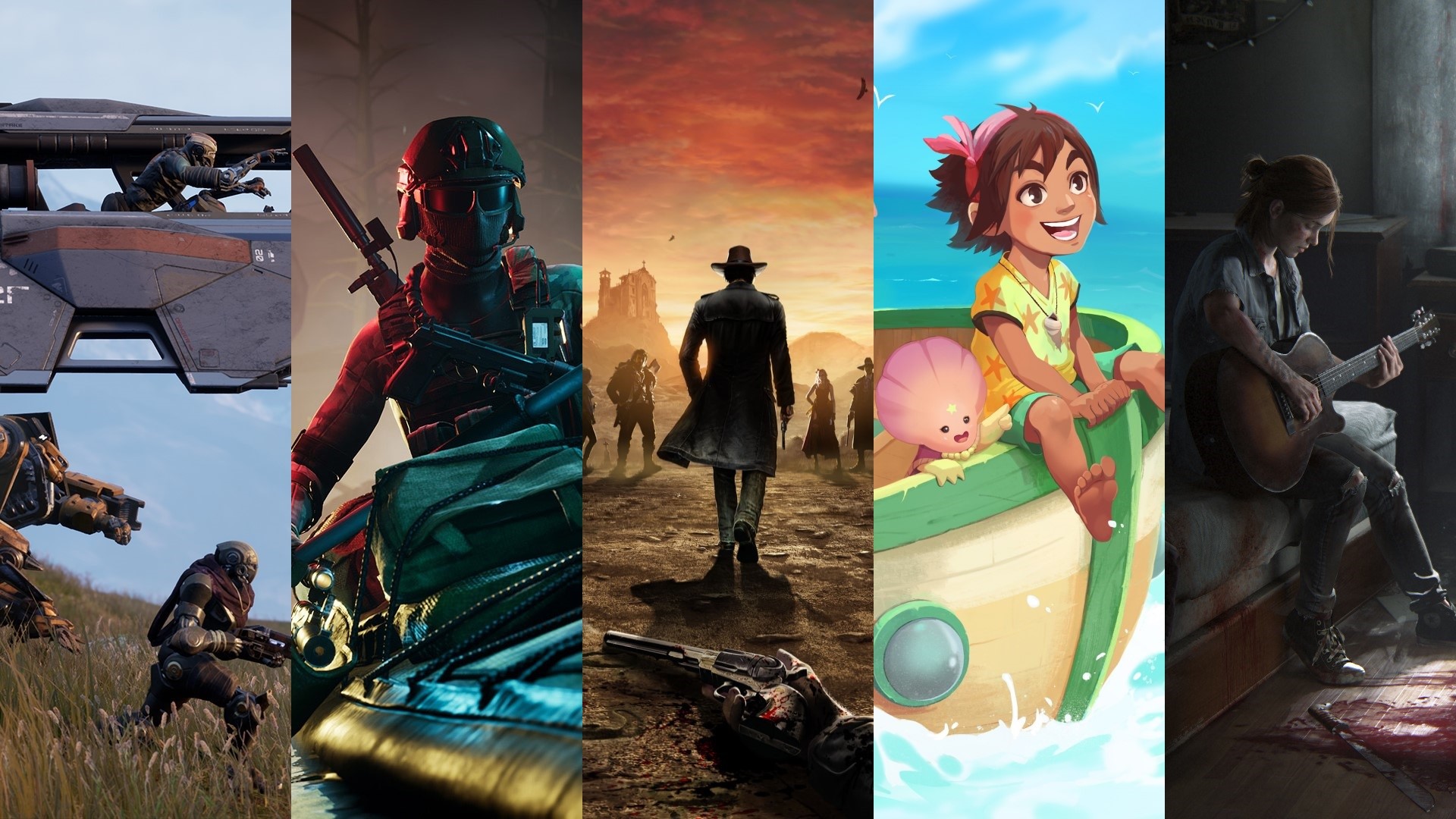 Summer is just around the corner, which means it’s time to grab the beach chairs, get some friends, and head back inside. No matter the season, there are still games releasing, which means I have upcoming releases to talk about. With that said, here is list 35, going over my top anticipated releases of June 2020. But first, the rules.

The game has to be released on at least one major systems (PC, PS4, Xbox One, Switch). I do not count re-releases or remasters, but I may make an exception for remakes. One thing I do count is a game either entering or exiting early access, but that game can only be counted once. If a game does have multiple release dates like Destiny 2 or GTA 5, then I will only count the earliest release date. The exception to that is if the game has a pre-order bonus of entering the game early, in which I will count its normal release date. Finally, it has to be a game, not a DLC. With the rules out of the way, here are my top five anticipated titles of June. 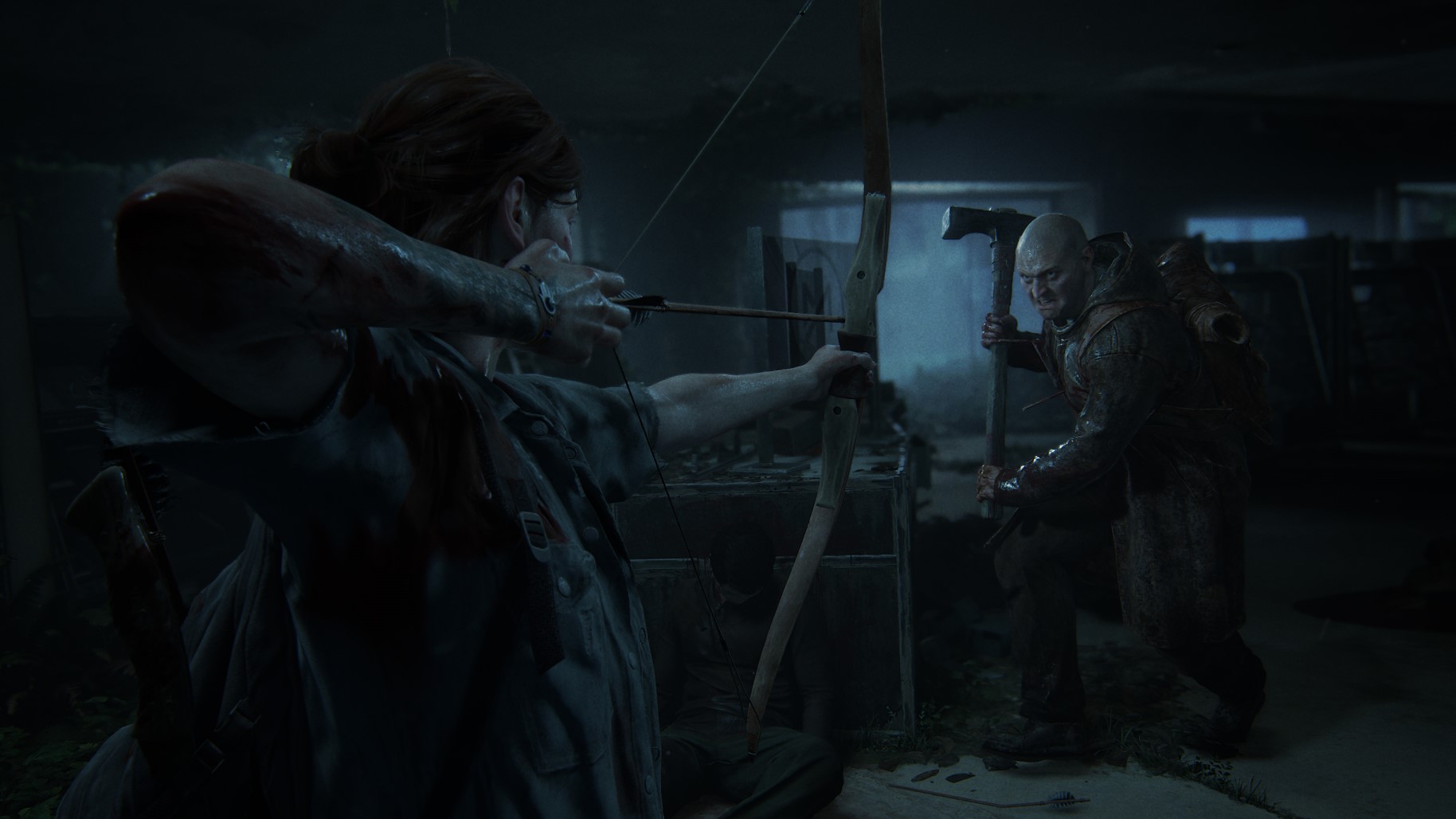 I know it must be crazy to see this game at the number five spot considering this is the only release of note for many this entire month, but I don’t really have any interest in this game. Ever since E3 2018, my attention for PS4 exclusives went entirely to Ghost of Tsushima, and the little amount of interest I had left vanished when I read the leaks. I already know what the gameplay is going to be like due to my experience with Naughty Dog games, and I know the bullet points and twists of the story from the leaks, so I don’t really have any reason to play (at least for now). I know bullet points don’t cover the nuances of a story, and I’m sure the game will turn out fine, but I am more interested in seeing reactions to the game than actually playing it. The Last of Us Part 2 will release on the 19th for PS4. 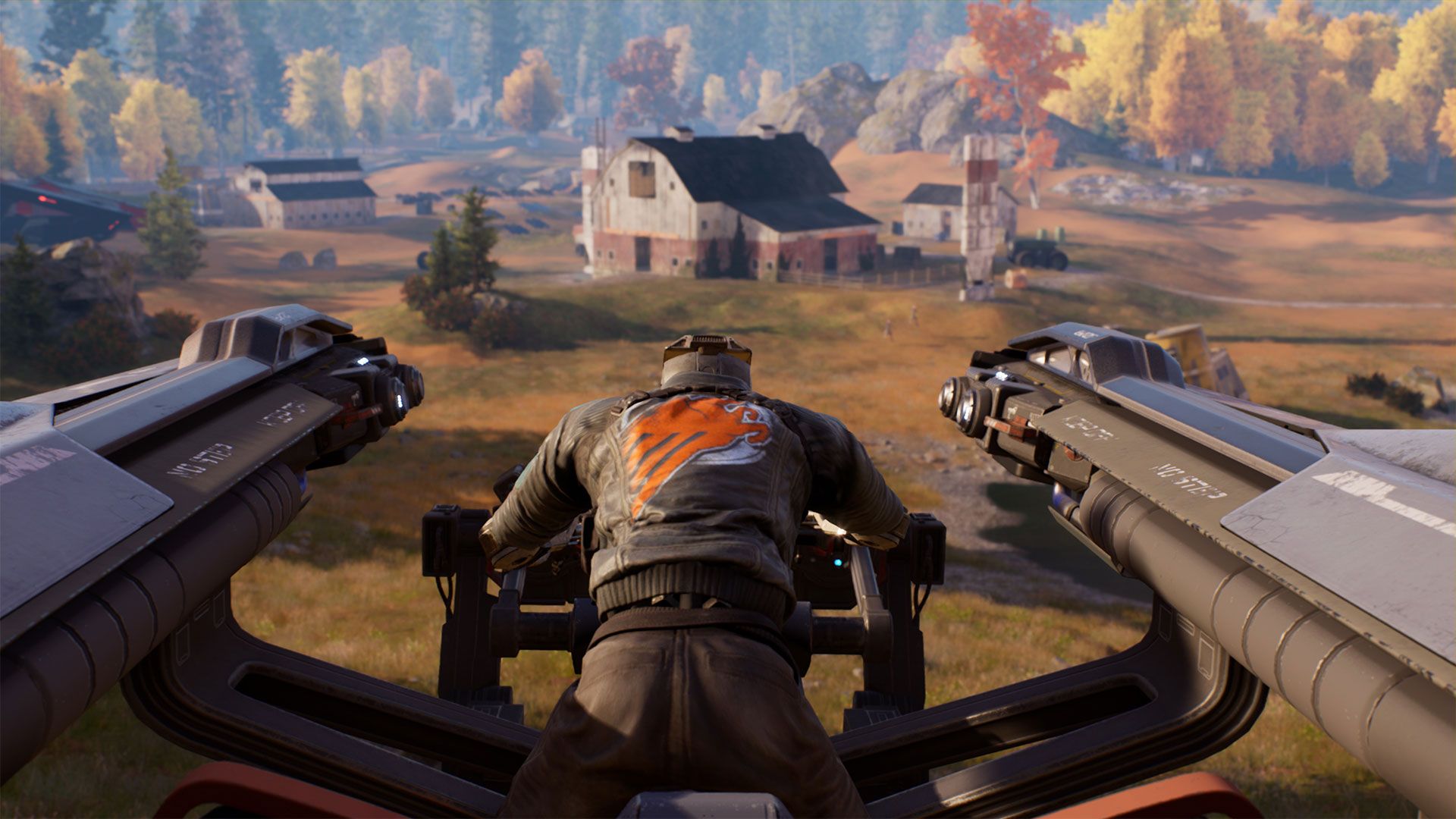 Disintegration is V1 Interactive’s first title and is a mix between an FPS and RTS game about fighting to preserve the remnants of humanity. While I don’t have a lot of interest in the game, I still appreciate what it’s setting out to do. I think its slow aerial combat looks neat, and the RTS elements look streamlined in a way that is easy to use. Honestly, I don’t think this game will take off, but I believe it’s a game that should for at least changing things up. Disintegration will release on PS4, Xbox One, and PC on the 16th. 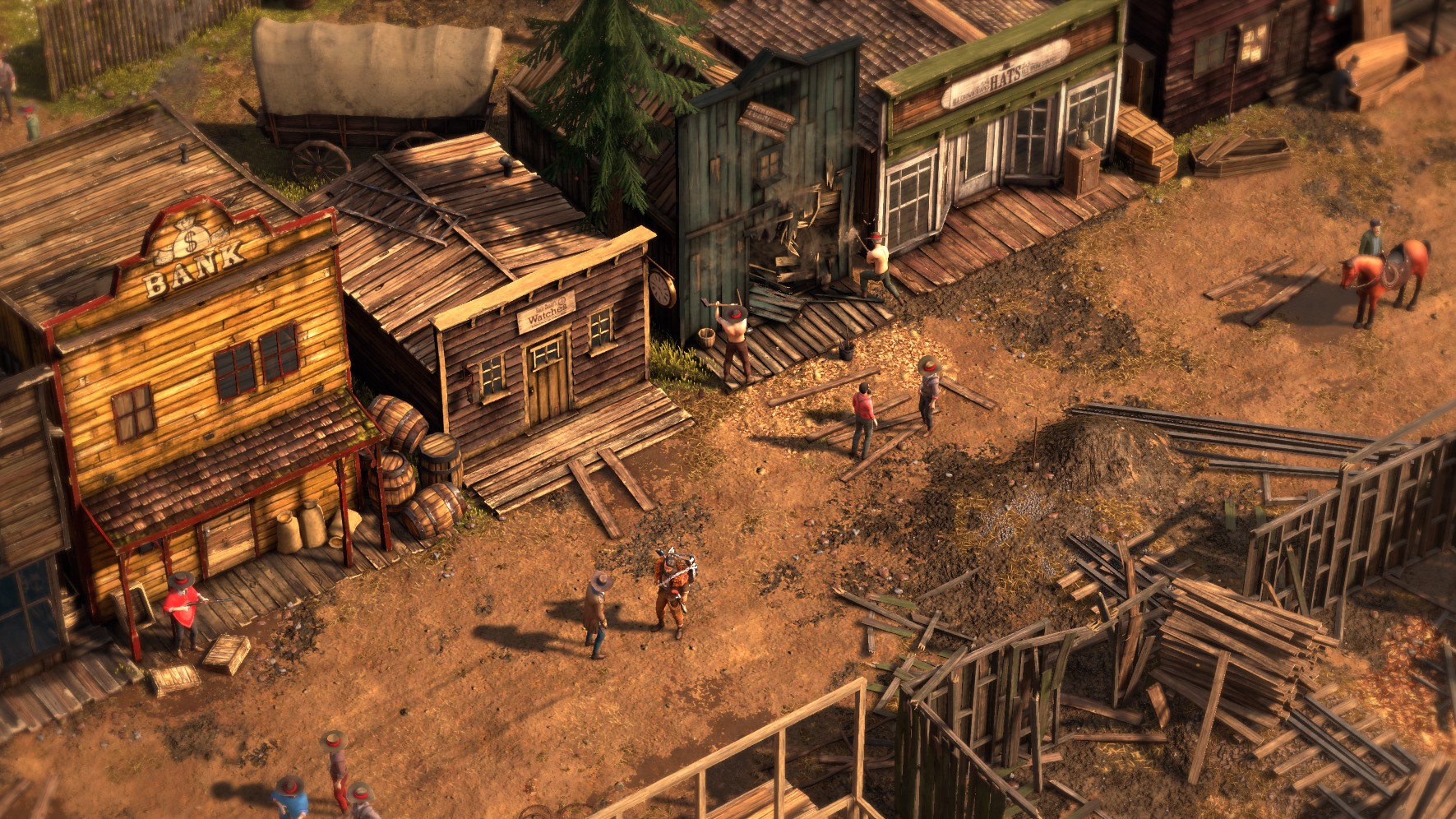 Desperados 3 is a real-time tactics stealth Western game by Mimimi Games about the origins of John Cooper, the protagonist of the series. I do not have any experience with the Desperados series, but this game makes me want to go and check out the previous games. I am a fan of the Western theme and tactical games, and I think mixing the two as well as throwing in some stealth looks like a lot of fun. Desperados 3 will release on the 16th for PS4, Xbox One, and PC. 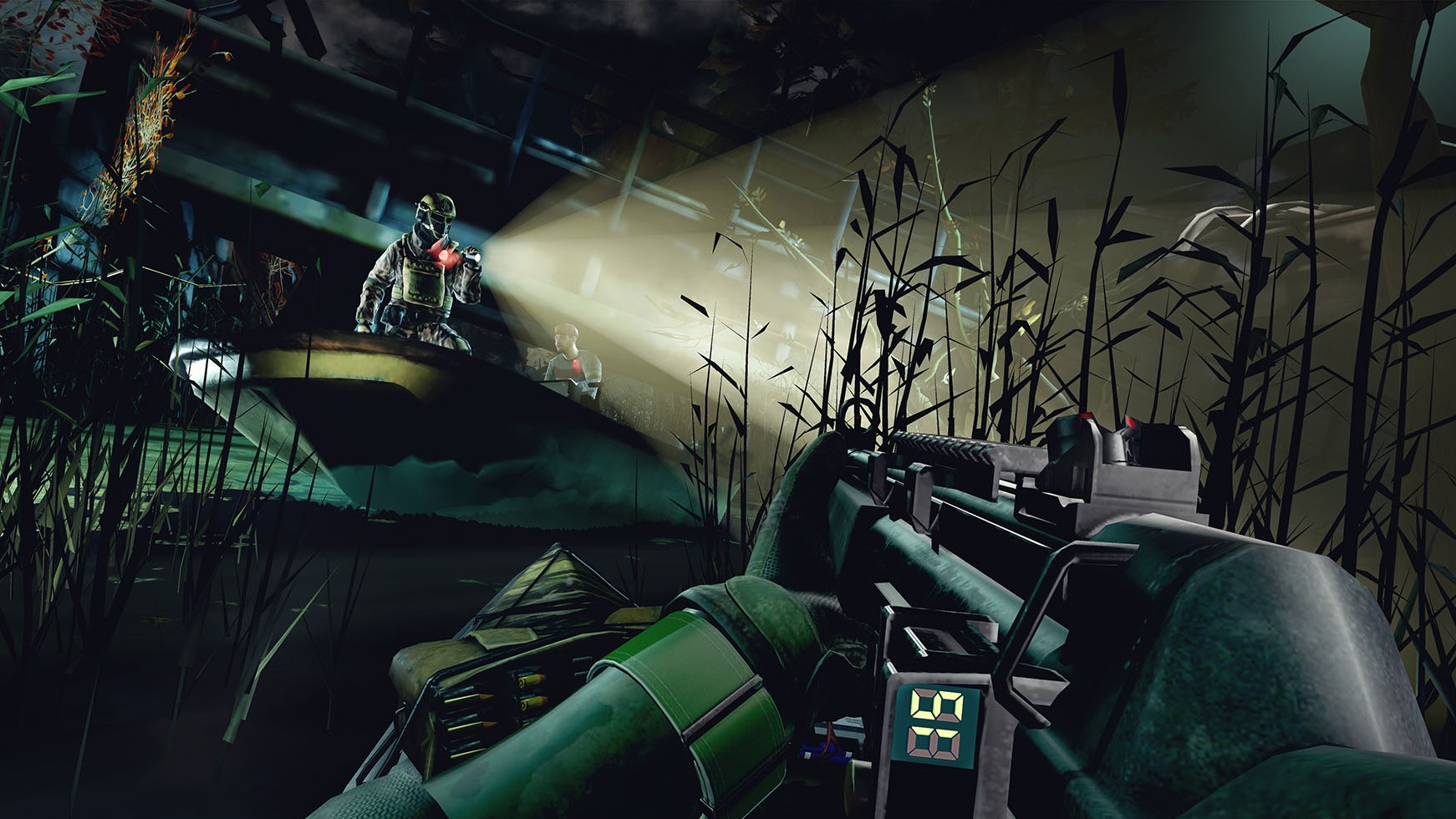 Phantom: Covert Ops is a stealth VR game by nDreams about trying to prevent a war using your stealth skills, weapons, and… a kayak. The idea of putting Sam Fisher into a kayak was goofy to me at first, but I think its gameplay tells a different tale. It looks like a competent tactical stealth game, which isn’t common in the VR landscape, and I think the kayak could be a better and more immersive way of moving compared to teleport walking. Phantom: Covert Ops will release on the 25th for Oculus headsets. 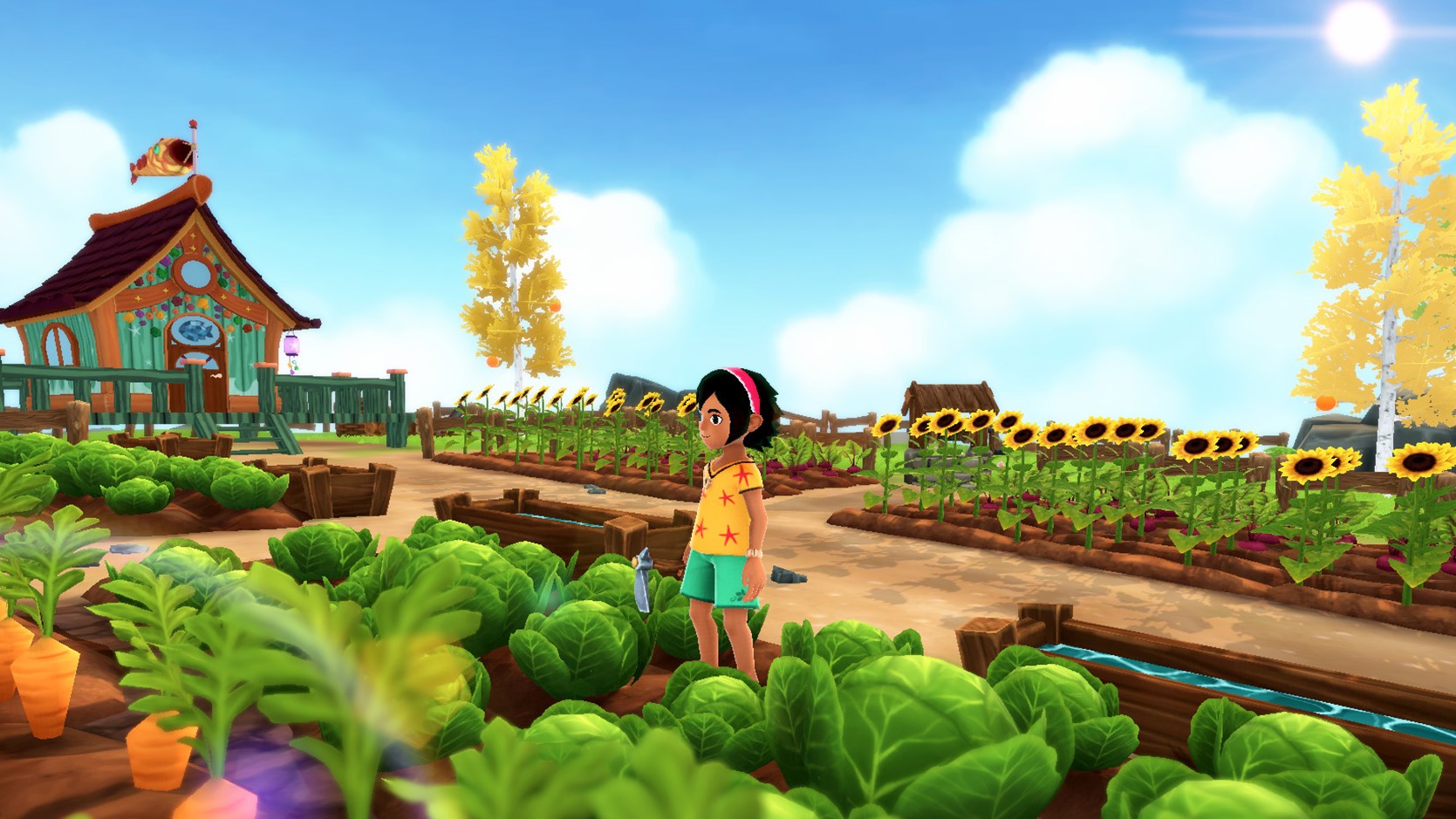 Chibig’s Summer in Mara is a mix between an adventure and farming game about living life in a tropical area. I am a fan of mixing the mundane with the exciting, and this game’s mix of farming and adventure looks like a lot of fun. Plus, I really like the island setting and the idea of sailing around to other islands, so long as the other islands are worth exploring. Summer in Mara will release on PC and Switch on the 16th, and on PS4 and Xbox One at a later date.

That is going to wrap up my anticipated June releases. Thank you for reading, and tune in next month for another set of releases.