My Top Five Anticipated Releases of May 2020 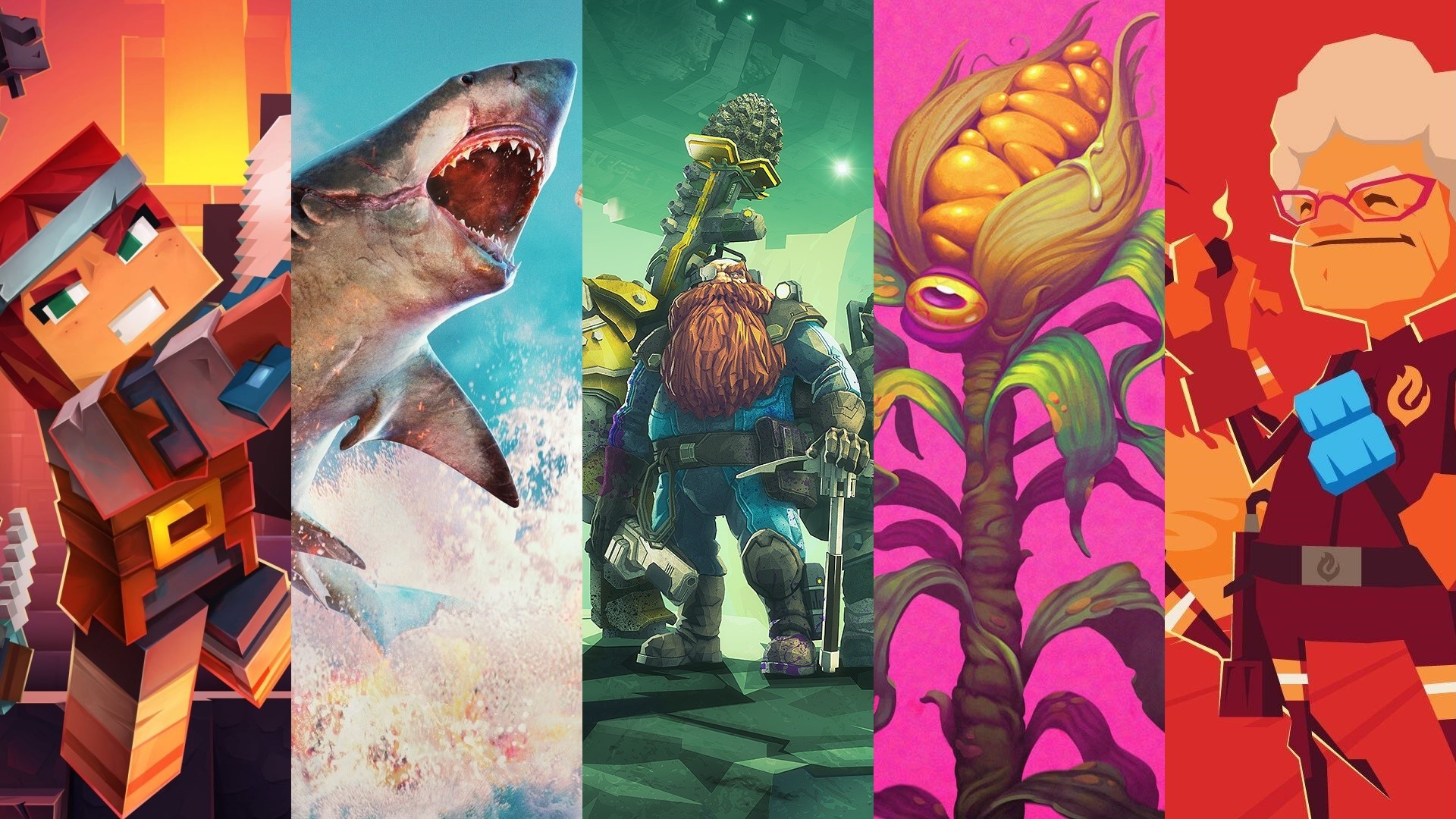 April was the month of quarantine, and May is shaping up to be the same. Despite that, games are still releasing to cure our boredom of being stuck at home. So, for list 34, here are my top picks for May 2020. But first, some rules.

The game has to be released on at least one major systems (PC, PS4, Xbox One, Switch). I do not count re-releases or remasters, but I may make an exception for remakes. One thing I do count is a game either entering or exiting early access, but that game can only be counted once. If a game does have multiple release dates like Destiny 2 or GTA 5, then I will only count the earliest release date. The exception to that is if the game has a pre-order bonus of entering the game early, in which I will count its normal release date. Finally, it has to be a game, not a DLC. With the rules out of the way, here are my top five anticipated titles of May. 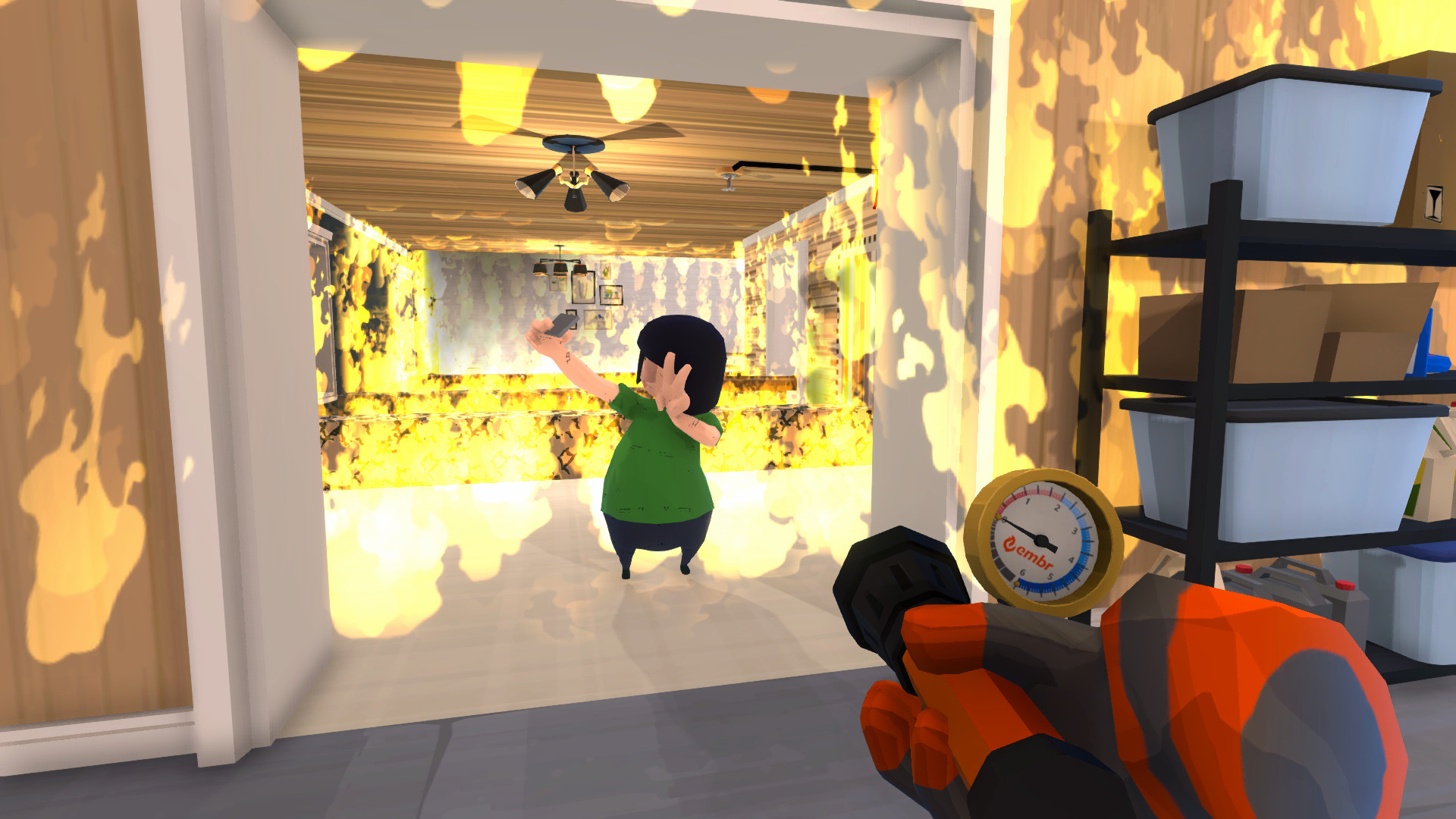 Embr is a first-person firefighting game by Muse Games about a world where fires are taken out by gig workers. Considering the lack of firefighting games available, I think this game can fill in that burning gap. I’m not the biggest fan of the satirical and physics elements of the game, but I like the idea of doing firefighting missions with friends and unlocking new tools along the way. Embr will release into early access on the 21st for PC. 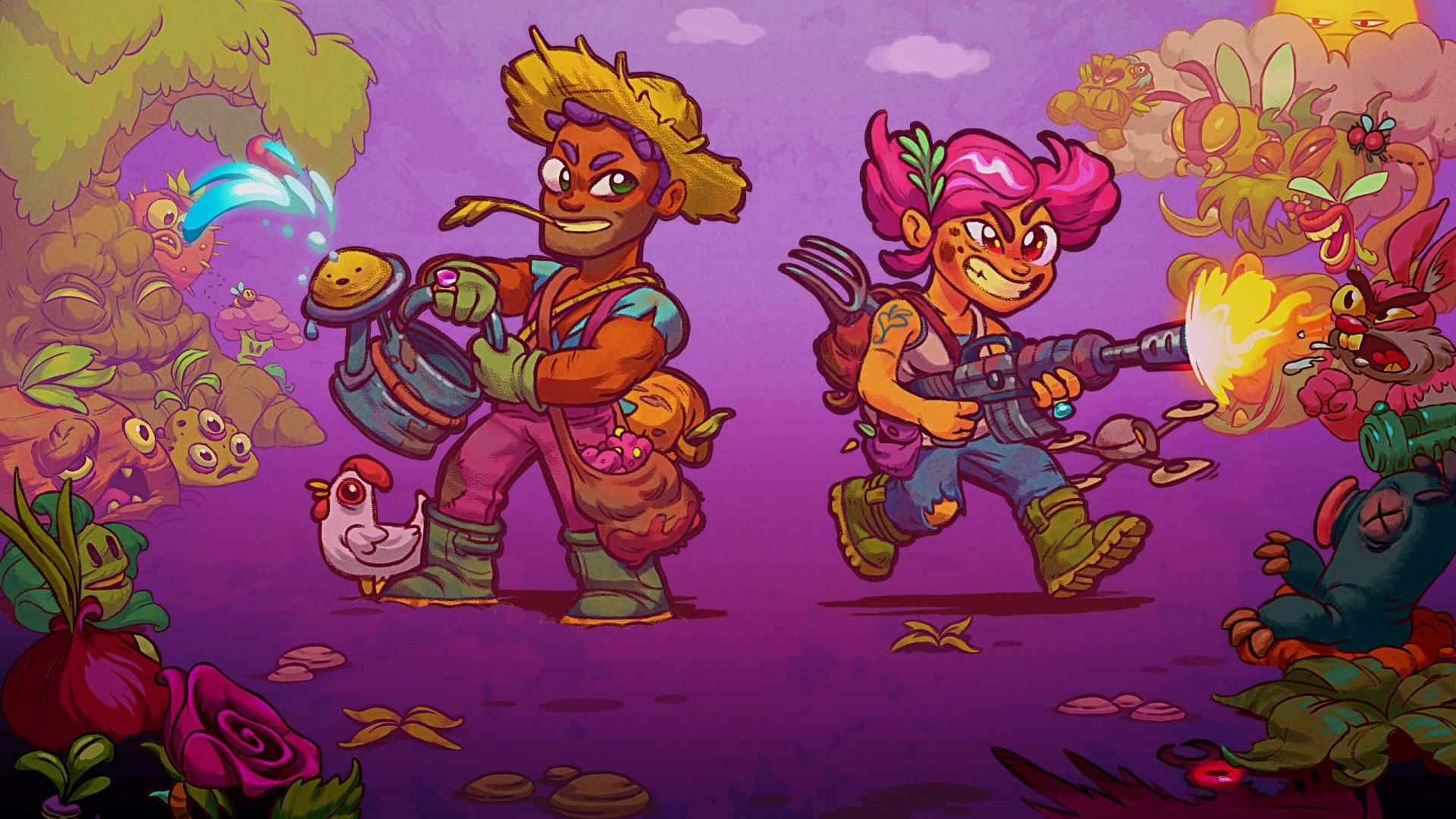 Bird Bath Game’s newest title is Atomicrops, a top-down rogue-like farming shooter about trying to make a living in the apocalypse through bullets and farming. I am a fan of mixing the mundane with the exciting like in Slime Rancher and Moonlighter, so this game mixing a post-apocalyptic shooter with farming seems like a blast. Plus, there are some other aspects to the game like relationships and house building that also pique my interest. Atomicrops will leave early access and release on all four platforms on the 28th. 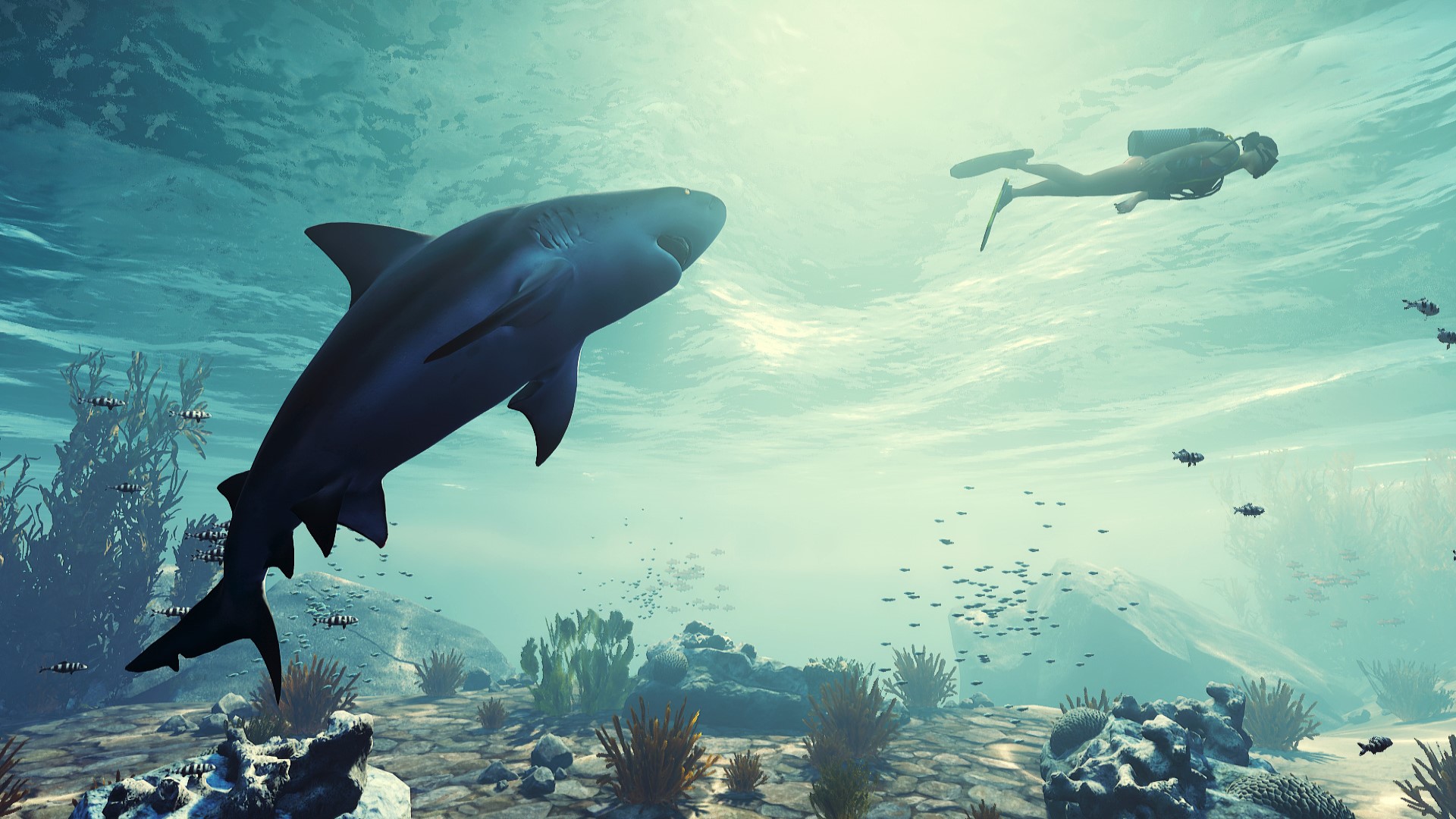 Maneater is Tripwire Interactive’s newest game about playing as a shark in an open world and getting revenge on a fisherman. There aren’t really any games that allow you to play as a shark, but what interests me on top of that is how deep (no pun intended) this game is. There is an open world, the shark evolves as it levels up, there are what sound like boss enemies both human and animal, and there’s even a story. How deep any of these aspects are, I don’t know, but at least there is something there beyond “you play as a shark.” Maneater will release on PS4, Xbox One, and PC on the 22nd and later this year for the Switch. 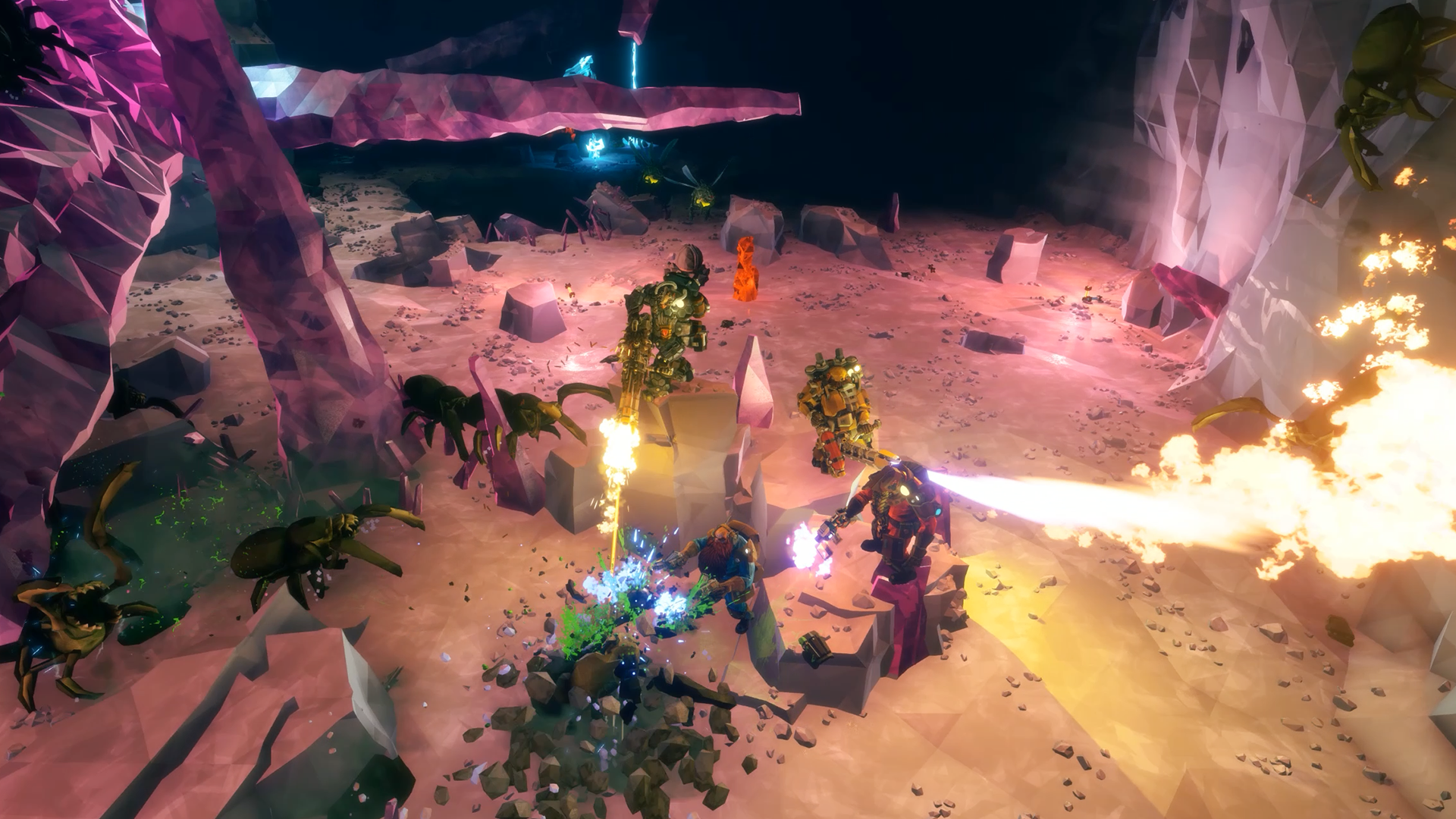 Ghost Ship Game’s Deep Rock Galactic is a first-person co-op shooter about space miners doing missions in caves while dealing with hordes of aliens. co-op shooters seem like a dime a dozen these days, but what helps this game stand out are the levels. They are both procedurally generated and entirely destructible, which I think helps with replay value. Plus, I like the art style and the different class ability and upgrades. Deep Rock Galactic will leave early and release on Xbox One and PC when the 13th rolls around. 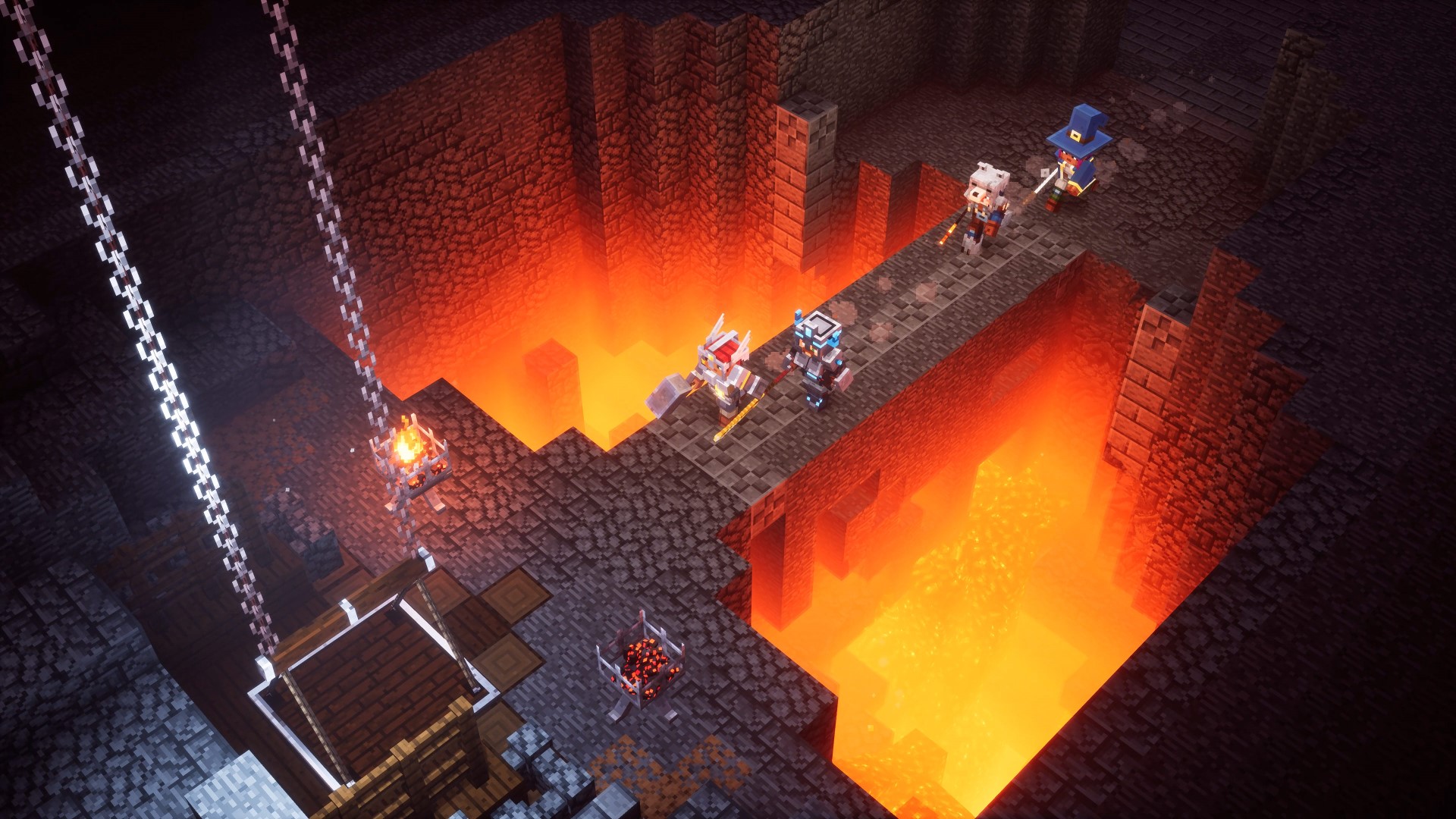 Minecraft Dungeons is the newest game by Mojang that takes the Minecraft universe and puts it into a dungeon crawler. I don’t really have any nostalgia or any attachment to Minecraft, but I do think this property makes sense for this type of game. I am a fan of a simple dungeon crawler similar to Gauntlet, and I think this game fits that description well. Plus. I really like the look of the game and its chill music. Minecraft Dungeons will release onto all four platforms on the 26th.

That is going to wrap up this. Thank you for reading, and tune in next month for another set of releases.