Jill Valentine is one bad-ass babe looking to break the glass ceiling and change what it means to be a woman working on the force. But things get a little murky when she returns to Raccoon City and gets tangled in a love triangle between Carlos Oliveira (her new partner) and Nemesis-T Type (a man who only works at night).

Also, there are weevils or something. 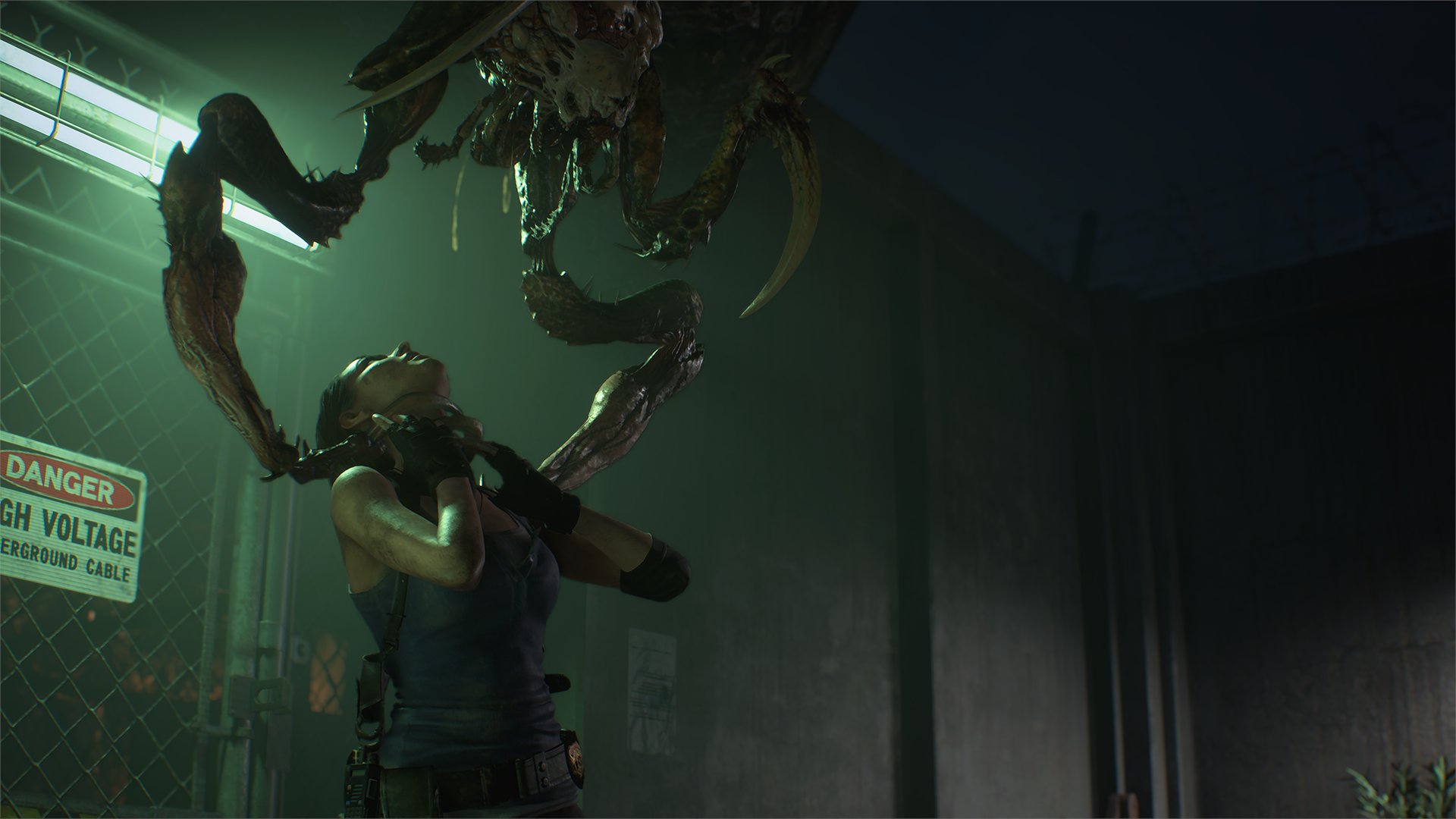 After the disappearance of her former partner, Jill teams up with Carlos to clean the streets of Raccoon City. But Jill & Carlos are playing a game of Romeo & Juliet, with Carlos' old team slow to warm on this femme fatale. Jill seeks to prove herself to her new comrades, to the city and to herself.

Jill and Carlos grow closer with each job, until one day while out in the field the pair come across a dangerous man who doesn't play by the rules. At first the duo tag teams Nemesis, but after one lengthy battle they split up, and Jill finds herself pinned against the mysterious man in black. Carlos might be the gentleman every woman dreams of, but in an unlikely twist of events, things with Nemesis start to evolve. 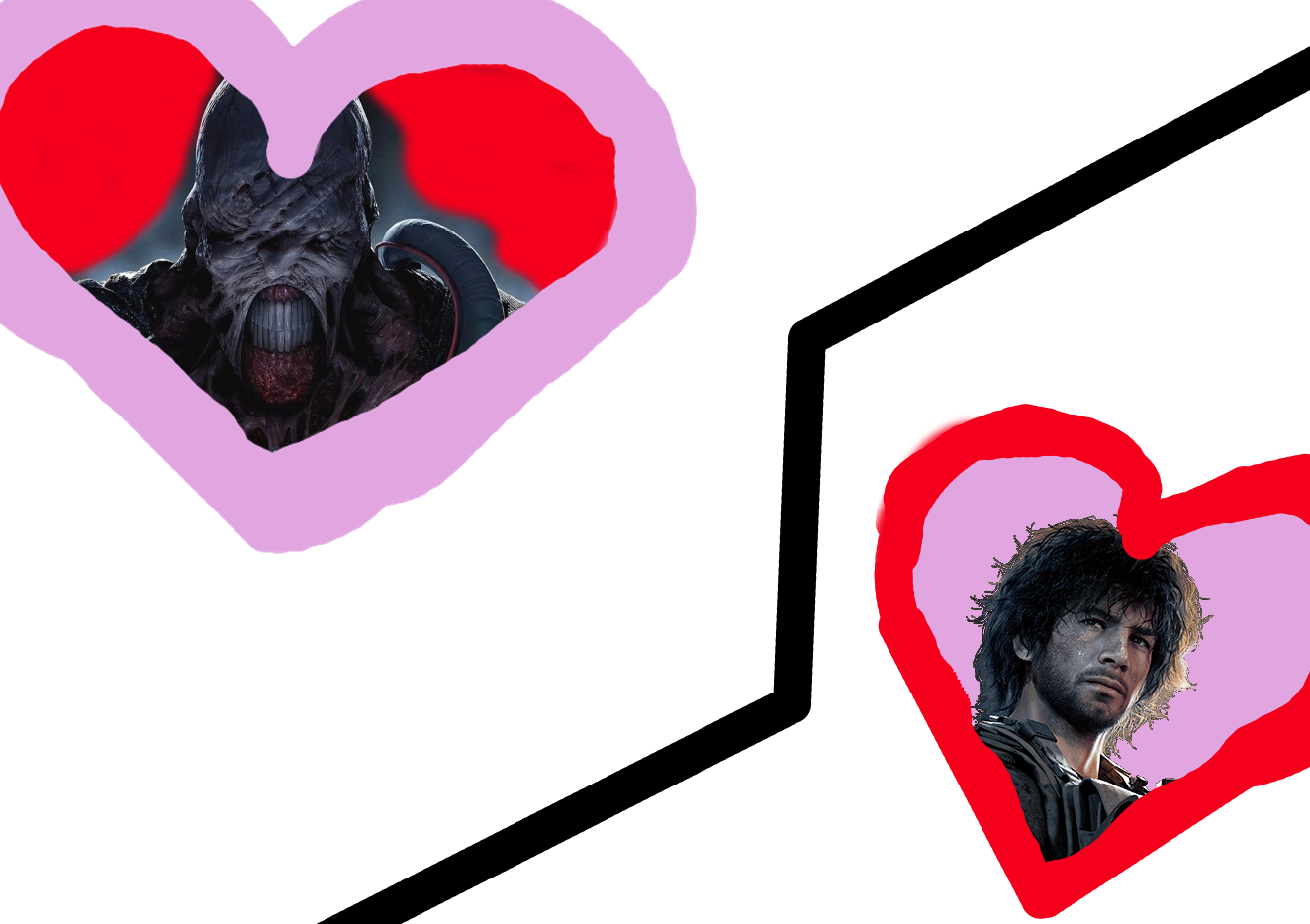 Now Jill is stuck in the middle as she explores sewers, hospitals, and underground laboratories for a cure to her love-struck sickness. But will her lockpicking, gunsmith and science skills be enough to overcome the waves of men (and women!) lumbering into her life?

And old friends will reapear!

They said we'd never live up to the hype and beat Residue Weevil Dos Remake. Well ... They might have been right about a few things. Can Mr. X use a Rocket Launcher? We didn't think so.