Wait... is Pete serious about no Bethesda digital showcase? 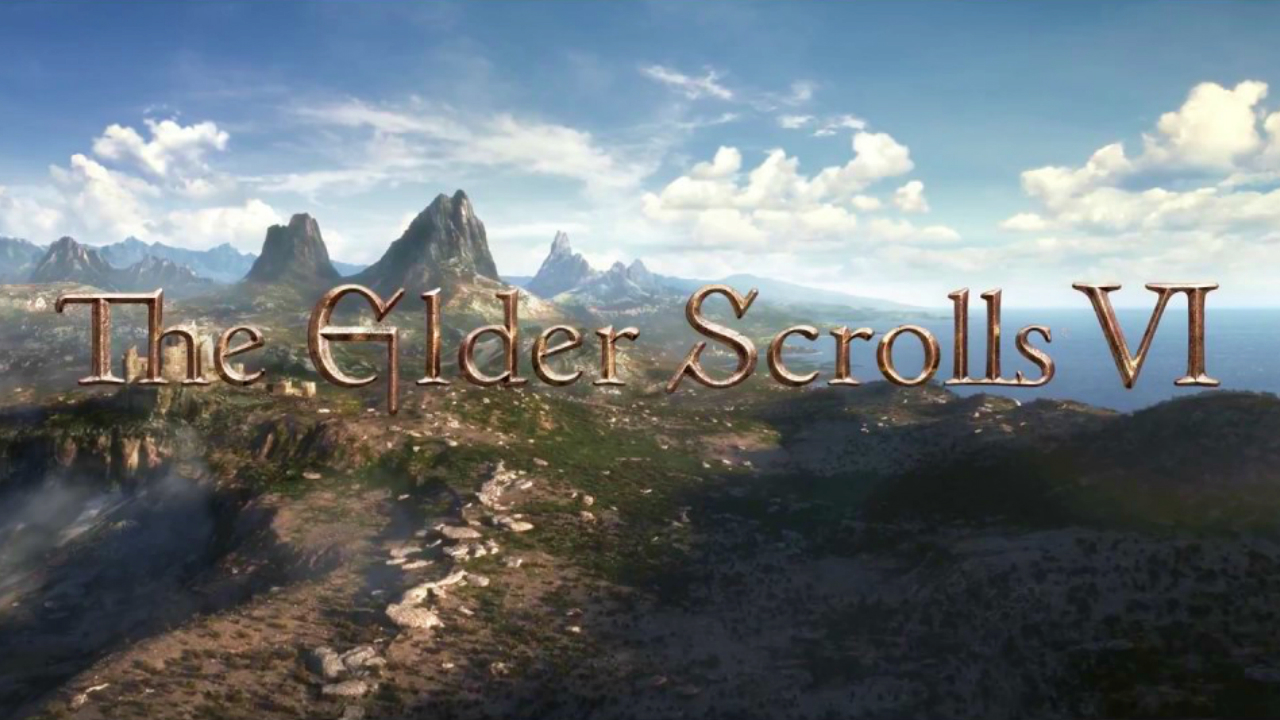 One of the greatest things about April Fools day... AKA today... is the ability to pull some pranks and - for some - go away unscathed since it's all in good fun. But, it's also a dreaded day for gamers since no one knows what sources to trust since all sites and nearly all developers have gone about pulling the legs of its fans at one point.

Imagine the fans' - myself included - shock when Pete Hines, SVP of marketing and communications for Bethesda, made the claim they won't be hosting a digital showcase. Mid-last month, E3, one of the oldest and prolific game showcases, canceled over COVID-19 worries. This led to developers having plans of digitally showcasing upcoming games.

Bethesda, however, appears to be going against the grain. According to Pete Hines, they aren't going to be going through with a showcase this June over difficulties they've gone through thanks to the virus. 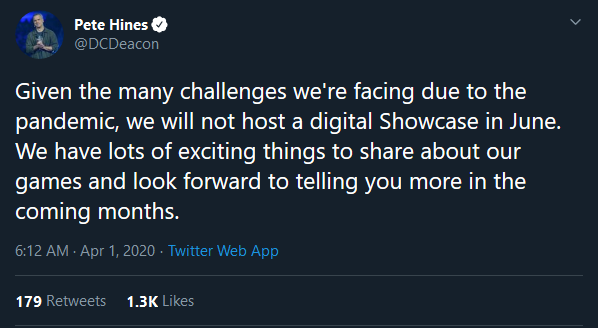 While this kind of announcement would be taken seriously on April 2 or, better yet, March 31, the idea of taking this seriously isn't as easy to do. This is the day that everyone pranks each other, after all. It's only a matter of time before it all comes together, though. Usually, these kinds of pranks will be unfolded on April 2. But, with how far out June is - having another month to wait - they may just wait until then to be like: "Oh yeah, April Fools."

Only time will tell if this is an honest thing or if Pete's just getting into one of the cruelest events toward gamers. If this is a sure thing, what were you hoping to see at the showcase? Personally, I was hoping to see more about The Elder Scrolls VI.