The phrase "it hasn't aged well" often brings with it a lot of arguments, and a lot of misunderstanding, and a lot of opinions because let’s face it, that’s all this is. Discussing “it hasn’t aged well” for me, is to simply say, experiencing this today is not very enjoyable. Though, it also makes me wonder if said thing was ever really enjoyable at all.

Recently, Analogue announced they are producing their very last run of their Analogue NT Mini. This is the $500 FPGA clone console of the NES. The NES was more or less my very first video game console unless you count the random times I played Asteroids on the Atari 2600. My immediate thought hearing Analogue’s announcement was excitement, and almost a knee jerk reaction to click that pre-order button. 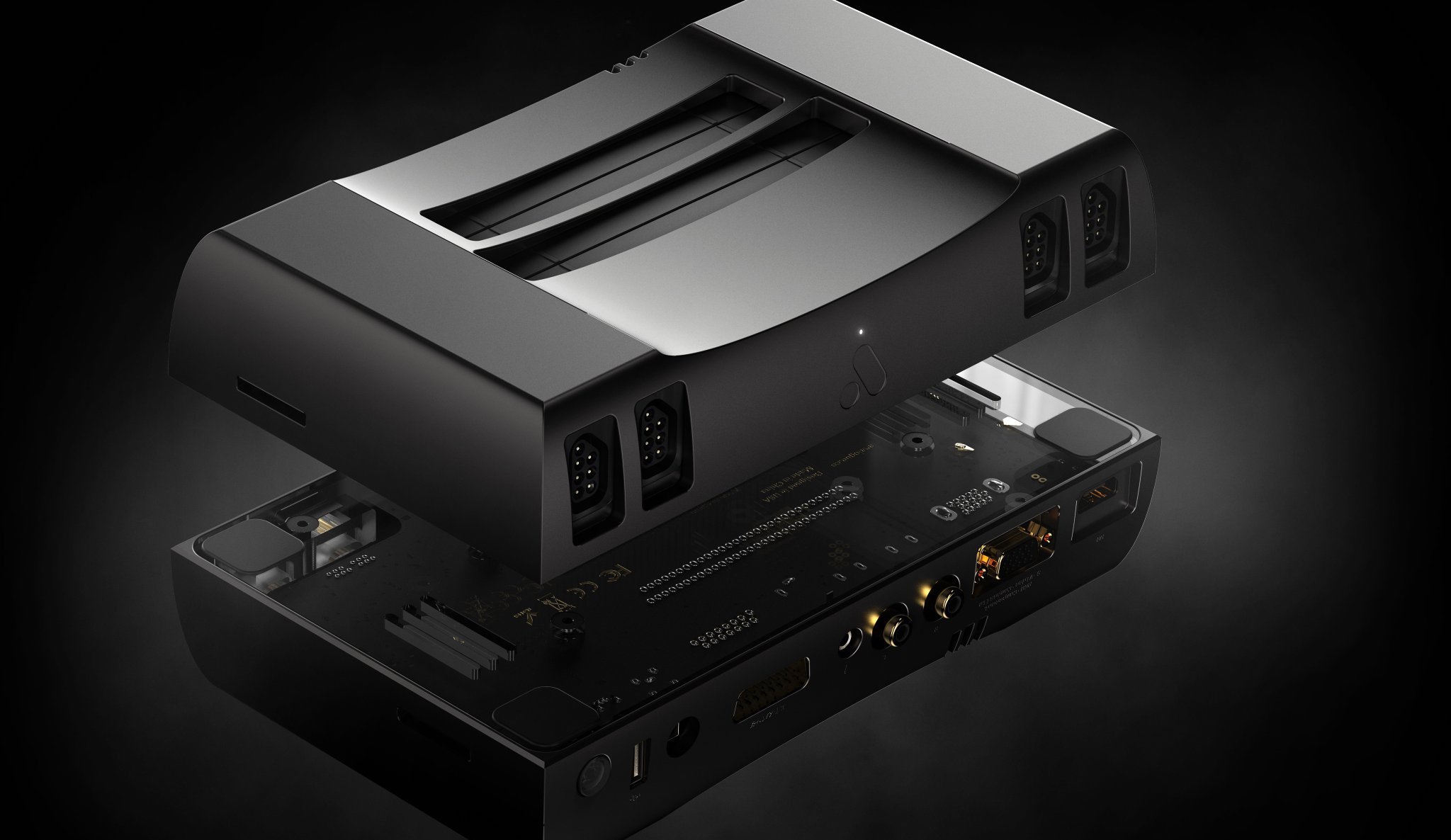 But then I thought more on it. My memories of playing the NES came flooding back. I enjoyed Mario 3, Cabal, Ninja Gaiden, Mega Man, and two out of three TMNT games. After that, I struggled to really recall games that I would still go back to today. Even some I did grow up with bring more memories of torture than fun. Ninja Gaiden for how much the game play just reeks of fun brings with it intense anger and frustration. Let’s face it, the NES hasn’t aged well, and maybe was never that great to begin with.

The NES had one of the most wide ranging and unique libraries of all time. You may read that and think of it as praise, but it isn’t. Developers didn’t know what they were doing. They were building games still with the idea of coin operated arcades still, with permanent game overs, punishing difficulty, and genuinely no care given to the idea that the player may want to, oh I dunno, finish the game. Some of this was done as a means to trick the player into purchasing a copy, after multiple failed attempts to beat a rental version of it and you realized you’ve sunk half the games cost into renting it for a month straight. Some of these design choices were just out of sheer ignorance of how difficult their game was. A lot of it was just garbage game studios trying to make a quick buck by churning out a pile of garbage.

Nearly all of these criticisms can’t be levied at game design today. Even that last one, trying to make a quick buck, isn’t accurate anymore in the same sense. Games today that try to make a quick buck are still expertly designed, with heaps of money poured in, and then they sprinkle in a gambling store or loot box type mechanic on the player to steal their money. But, the games are still shockingly playable and dare I say fun. I can’t say that about the majority of NES titles, I just can’t.

Sure, I can sit here and nitpick movie based games (which again we aren’t nearly as afflicted with today) but that would be cheating. Games like Final Fantasy on the NES are hard to go back to. It was the first game in a now highly respected series. There’s respect you can give to something like that, but do you actually want to play it? Or spend your time with a tremendously superior Final Fantasy 3 on SNES? 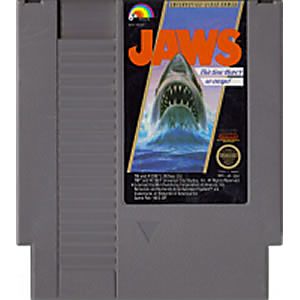 The original Super Mario, to me, is a perfect example of how I feel about this subject. Super Mario gets a lot of praise. People love this game, they talk about it fondly. But ask those people to play it now, and see if they have the same amount of fun with it. It’s momentum system is awkward, the level design is not great and essentially the latter four worlds are slightly enhanced modifications of the first four. It has the exact same boss fight at the end of every world. It has a really dumb cryptic puzzle on the last castle. Frankly, it just doesn’t play well overall compared to the massively superior Mario 3. Super Mario gets well deserved praise for laying the groundwork for games to come, and I think that’s what most people focus on when praising it these days. Not actually playing it, but respecting it for paving the roads we all happily drive on now.

When I think about the NES, I think about a lot of half baked ideas, a wild west of programming and design. A mishmash of storytelling, art, music, concepts, often hamstrung by technical limitations and limited visions of what could be. What I don’t think about, is what game I should boot up on it after a long hard days work. The NES hasn’t aged well. Feel free to disagree, I’m not out to convince anyone. Just trying to convince myself not to spend $500 on something I won’t use. =)