A Bunch of Games I Played (and sometimes finished) in 2019 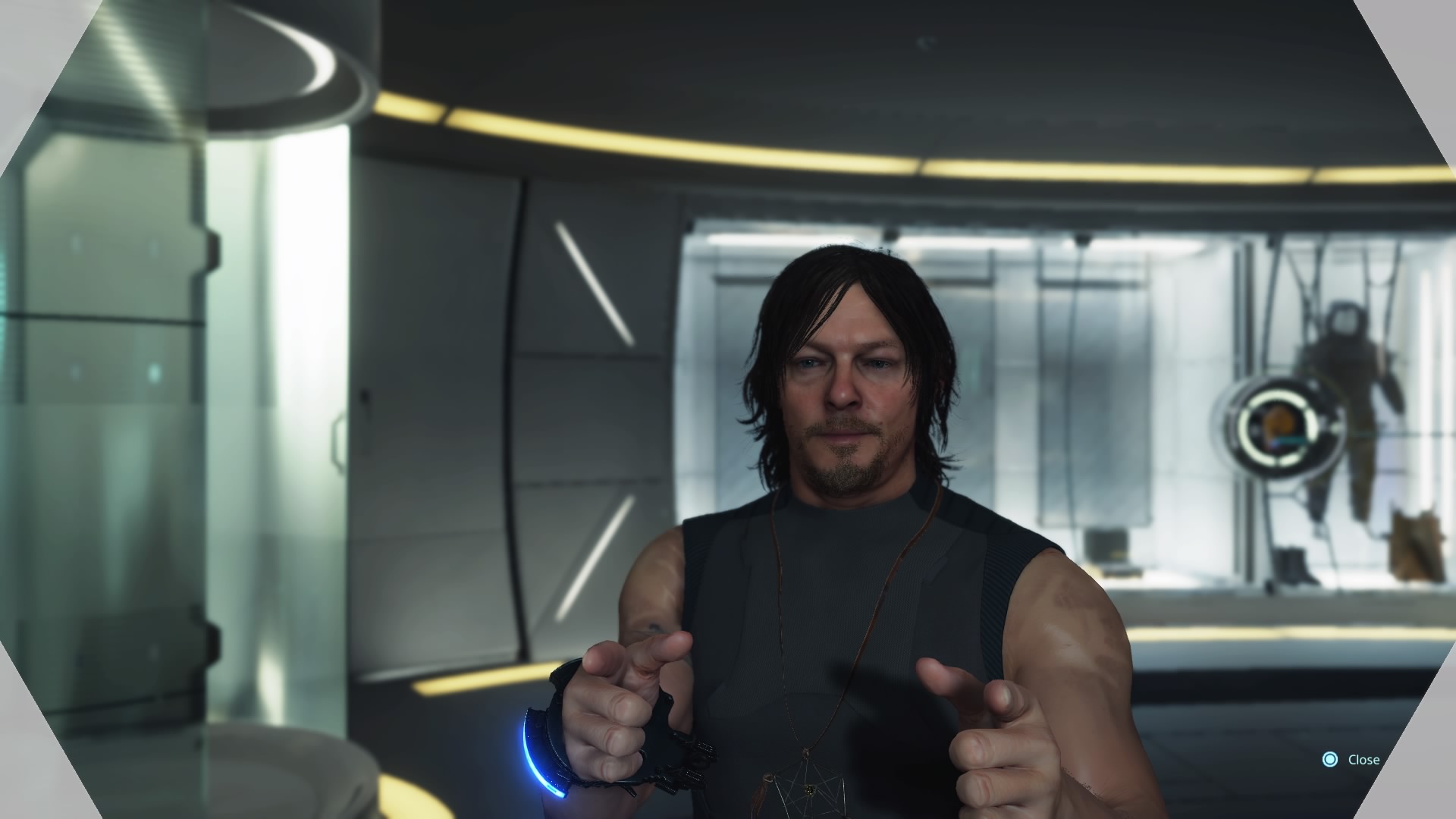 Yes, I know, it’s 2020 now. And it’s not just 2020, it’s February… I’m super, super late. I never expected it to be this crazy, but it really has been one whirlwind of a year for me. I’ve been through a lot, learned so much, and (hopefully) grown as a result. Despite the trials and tribulations, I think I came out of 2019 (and the decade in general) in pretty decent shape, sort of. So, I really want to take a look at all the games I managed to cram in this year, whether I finished it or not, and share a few thoughts on each title. 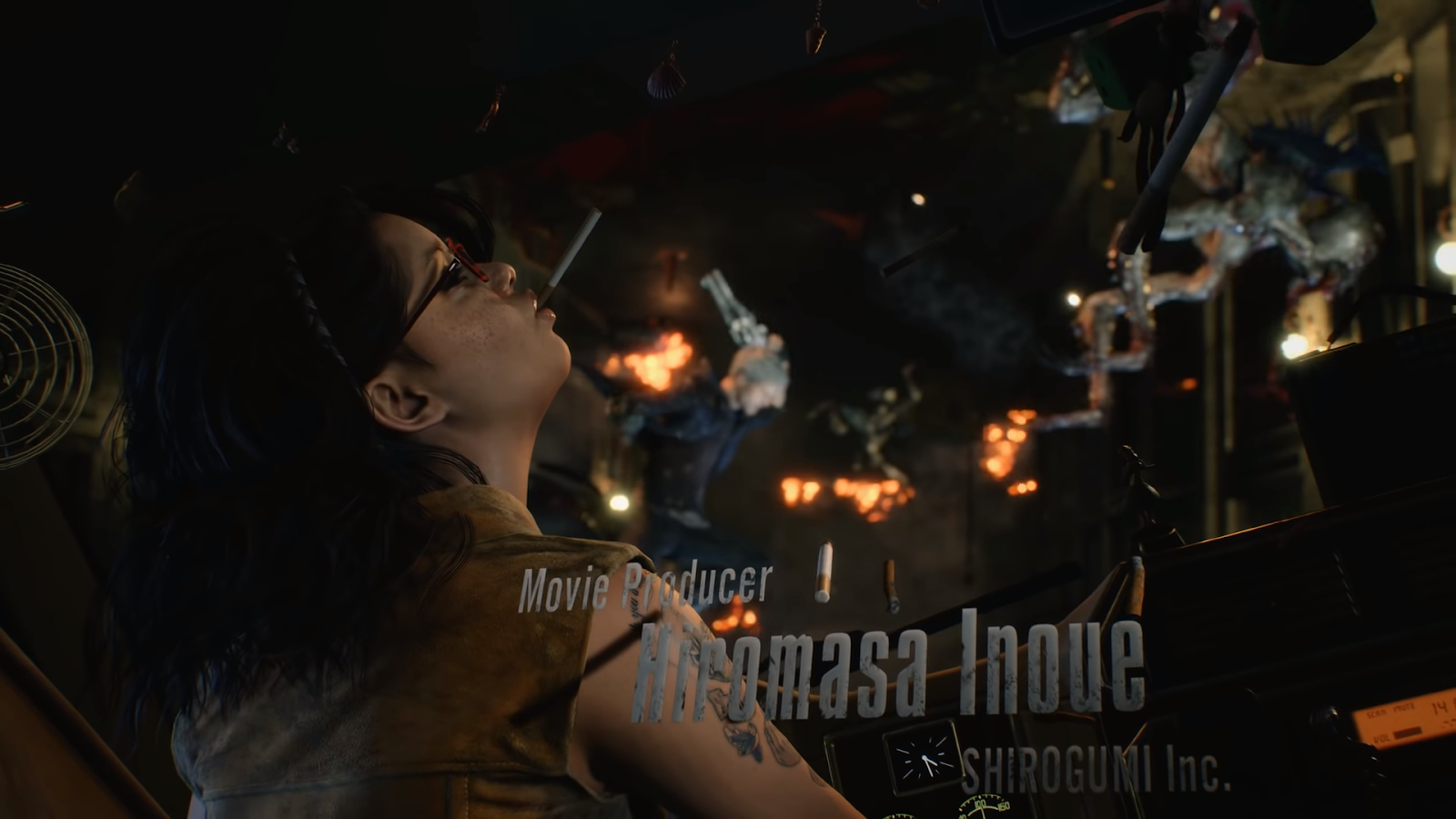 Now that I finally finished this long list, it actually turned out to be a lot of gaming I got in, all things considered. I’m glad, but also realizing I should maybe take a step back and focus on some other stuff...but, games are going to be so good this year, you guys! FFVII Remake! Yakuza 7! Last of Us Part II!!! Like with the games I’ve played, I’m really glad I got so many different experiences this year. I’m really, really excited for 2020 and another decade of growth and experiences. Happy (belated) New Year!