Not even cause you need one.

There's not a lot to say about one thing, but a little to say about a lot of things. A ton of stuff to be excited about in 2020, and there is a small pocket of time in which to catch up on the great games of the past 10 years. Not to crap on all the February releases, there's just nothing I am personally excited for until March. 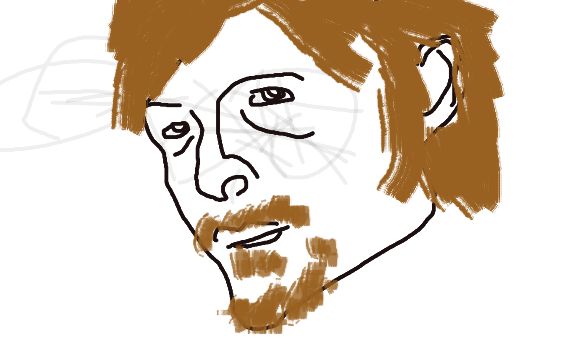 If you found yourself stranded in a desert there is probably a few things you would expect to see: sand, sunlight, cacti and lost cargo for Distribution Center North of Mountain Knot City. Death Stranding is Kojima's unique and slightly disappointing brainchild. You either appreciate it was made or sulk because it wasn't something like Silent Hill - or you do both. I think most of us did both.

Delivering packages is oddly addictive, the scenery and music are beautiful, it has Norman Reedus, the story was interesting enough (side characters needed more screen time), you can help with construction projects, and of course there's box chucking.

But there are some really annoying drawbacks. Such as ruined cargo because of wild tumbling glitches, vehicles that have a hard time going over ankle-high terrain, maliciously placed ladders, and a crying baby. A CRYING BABY. I get it as a mechanic, I really do. But holy smokes is that the most annoying thing I have ever heard of. Can't BB just make little toots or something when it's distraught? Maybe there is some brilliance to this, but the whole time playing I was less worried about bandits and ghost then I was about BB weeping. It was that bad. My heart goes out the parents reading this, I couldn't do it. It's hard focusing while listening to a crying baby, and I have no idea why Kojima thought it would be a good idea to add it to his delivery boy simulator. More like Death Stranding: Work and Parenthood simulator. Am I right?

There's a lot of gamers riding on the fence about this one, and I am up there with them like an alley cat. Just going off my gut feeling, I give Death Stranding a "B -" overall. B for Boring but Rewarding. The fact that I popped it back in the PS4 for more playtime means it did something right. So there you go. 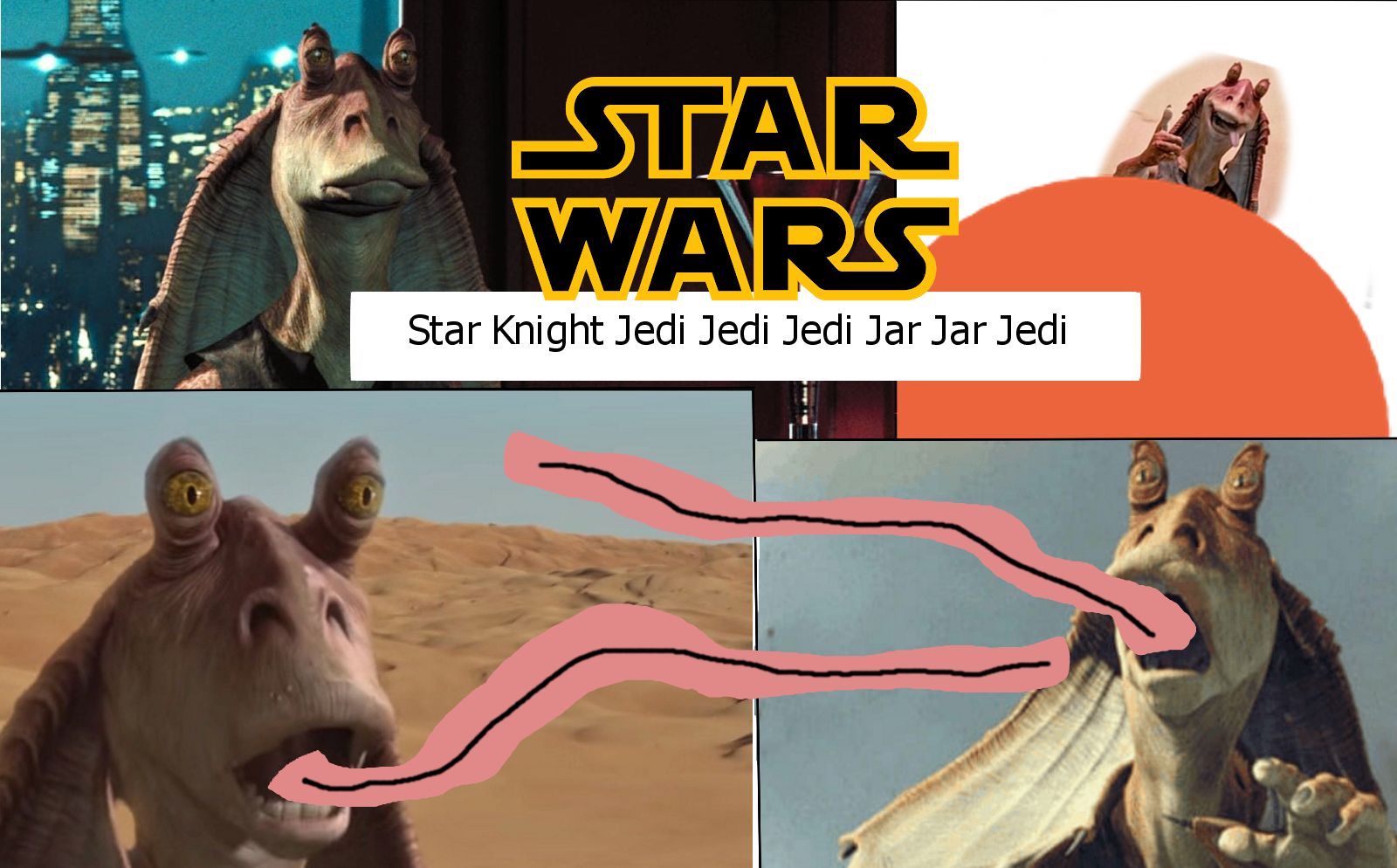 Wait a minute, y'all, I get the creeping suspicion that this Dark Souls clone might share a universe with other games like Star Wars Jedi Knight II: Jedi Outcast, Star Wars: Knights of the Old Republic, and (my personal favorite) Star Wars: Star Knight Jedi Jedi Jedi Jar Jar Jedi. Clone is too strong of a word, this is actually a decent game with its own aspirations and whatnot, but it definitely shares a bit with the Soul's games - I even got a taste of Sekiro in there. Note: Both Sekiro and Fallen Order came out last year, but eight months apart. I don't know if that is enough time to put someone's inspiration into a game.

You damn gamers always comparing shit to the souls series! That's fair. Look, FromSoftware is one of those developers that has changed gaming, and I think their soul series caused a wave that continues to be the standard when it comes to unforgiving, hit'm-with-a-sword-and-roll-around-but-block-sometimes games. There's no bonfires in Fallen Order, but you have meditation circles that also rejuvenate the player and respawn enemies. You deal with posture, there's similar targeting, and Fallen Order can be as unforgiving in spots. There's those typical "you thought one of these guys was bad, lets throw three at you" moments.

Fallen Order has its own merits, however, and I enjoyed things like customizing the ol' lightsaber, and giving little robot buddy and Greez's spaceship a new paint job. The story is a nice little contained adventure, I was more invested with the characters than I was with Death Stranding. There are some really engaging moments that take you out of swinging a lightsaber and put you in control of an AT-AT or a quicktime event. The music put me in this trance where I felt like I was experiencing a Star Wars film and not playing a game. There really is a lot of good stuff here.

However, the game suffers big time from bugs. Teleporting enemies, glitching into walls, I think sometimes the color gets messed up? Especially with our main characters hair. There were times I was seeing visual glitches, and I had to stop for a moment because I questioned whether or not I was going insane. Maybe Fallen Order isn't bugged, maybe the matrix around me was falling apart! And even though the story is a nice little package, it is far from the space odyssey we expect when we consume Star Wars media. I get the feeling that Respawn Entertainment wanted to do more with the story in terms of length. There are just some parts that are too short and they don't let you soak up the magnitude of what is going on. I don't want to spoil anything, but for those of you who have played the game, the mysterious man on Dathomir is an example of what I'm talking about. You just have this good character and you want more of him, but the pacing chews him up and spits him out, and now you're a couple hours away from the end. It's so wasteful.

I give Star Wars: Jedi Fallen Order a "C +" because it is a good game that surprisingly came from the Galactic Empire of gaming companies...EA. It's hard to explain why it is a grade lower than Death Standing given that I think that it is more "fun", but that has more to do with how odd Kojima's game is. In my opinion, Fallen Order is too safe to be anything more than okay. It's too safe with its Marty McFly lead, it's too safe with its coming of age story, it's even too safe with its mechanics. People joke about the games lack of dismemberment. You can slice a giant rat in half, but heaven forbid a stormtrooper loses an arm! Let me put it this way, I enjoyed and beat this new Star Wars game, but I highly doubt I will come back to it for any reason. It was a one-night stand that I will bring up years from now while at a bar with friends.

World of Warcraft: Battle for Azeroth 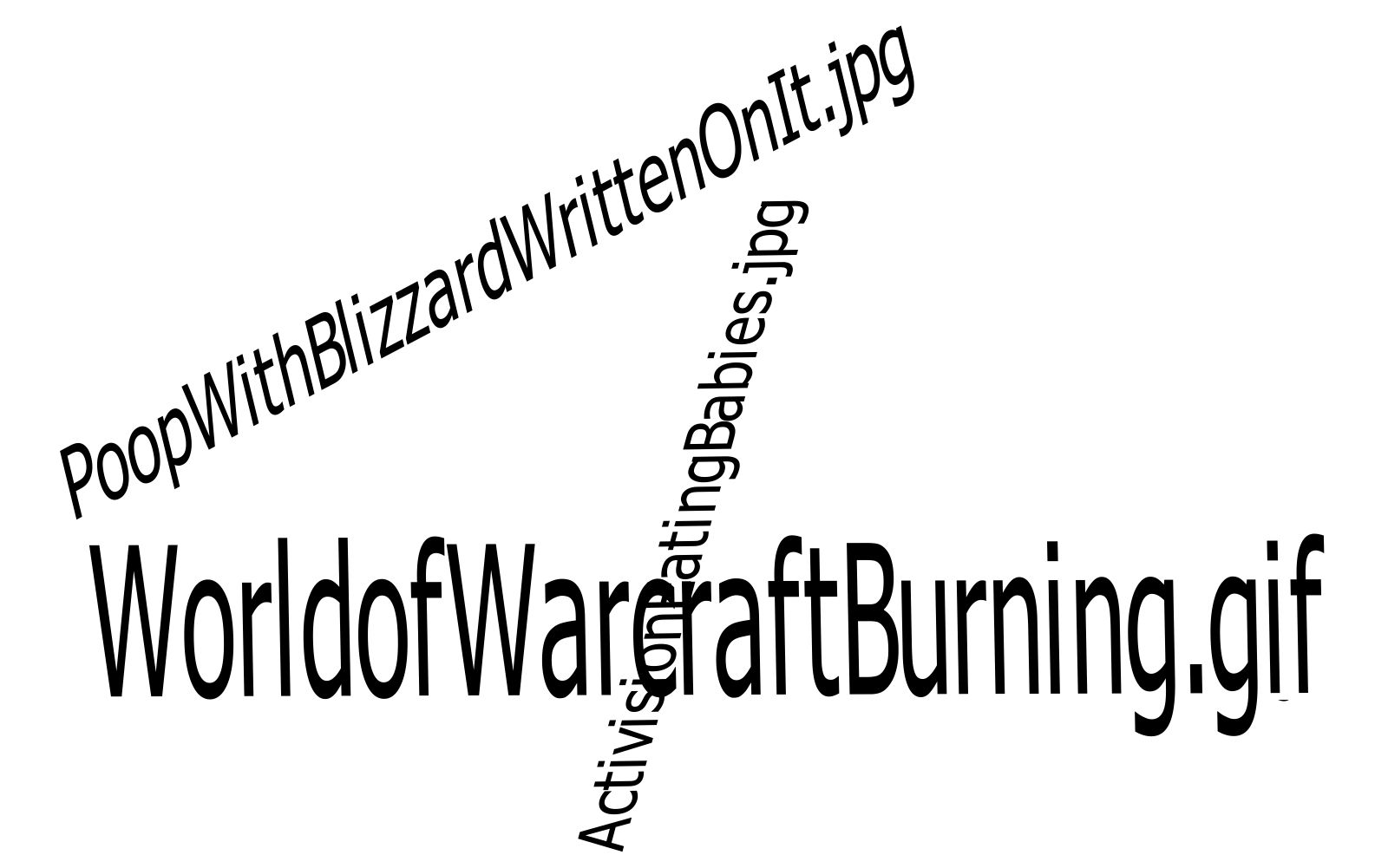 What a lame rollercoaster.

Blizzard is sinking slowly further and further into the tarpit we call Activision. They cannot afford another expansion like this. A perfect fit to the theme of their next expansion, Shadowlands might actually be the beginning of the end for our dearest company. I guess only time will tell.

Contrary to popular belief, BFA did have some good aspects. I actually liked the new Allied Races, we can complain all we want about what they should have been, but I thought they came out at least okay. Kul'Tiras and Zandalar were two good zones to level in, which isn't innovative for Blizzard, but at least it shows they can still put down a good foundation for their games. The smaller contained stories for each zone I thought were good enough. I felt the same way towards Mechagon and Nazjatar. Blizzard is really carrying the torch from previous expansions where players are going to places in Warcraft lore that we've always wanted to experience, and even going to new places that we didn't know we wanted to experience. And I like that each zone is so uniquely different from the other. Kul'Tiras has this nautical, witchy, lovecraftian theme and Zandalar has this like Aztec, blood and jungle theme. I also thought the dungeons and raids that went along with those zones were good. Two main things you can rely on Blizzard for these days - leveling and dungeons.

And where do we begin with the bad? You don't have to hate the story of BFA completely, but I think it is interesting in that there's a little bit for everyone to hate. No one was really asking for a Horde vs. Alliance expansion, BFA kind of gave up on that idea after patch 8.2 and was like "Screw this war, lets just focus on void related stuff". The writing was sloppy even by Blizzards standards with characters sometimes betraying the core of their very beings, and logical plots being thrown away for flashy cutscenes. The new Azerite system was "meh" at best, Warfronts were a huge let down, and the ending to this whole thing was a long, flat fart - with Blizzard reusing a few zones from Cataclysm and Mist of Pandaria (Remember how I said new zones were a good thing?) and not even having the budget to give BFA a proper cinematic ending. Instead opting to pat you on the back and thank you for your service.

I have to give Battle for Azeroth a solid "D" for dicking us over. Still better than Warlords of Draenor, but a long shot from the joy we got from playing Legion. It is interesting to look back and compare WoD to BFA, and how both expansions suffered from hasty end, and Blizzards ability to kill off their current projects to move onto the next.