Accepting Growing Out of a Franchise

With yet another chapter closed on a franchise that I grew up with, specifically Kingdom Hearts, and another new generation of Pokémon, I’ve been thinking about my overall reaction to both games and their significance in my life. It had been a decade in the making since the last home console Kingdom Hearts in Kingdom Hearts 2, the third iteration is one massive culmination of story interwoven across 7 different platforms. The game ultimately didn’t hit as strong as it could have, it felt easy to play through and went through a story simplified to Saturday morning cartoon fare. The longer the game was in development the higher the expectations, and perhaps it came to a point where it was impossible for the game to achieve them. Even the staple Final Fantasy characters didn’t make an appearance until the launch of the Re:Mind DLC, a $30 content update releasing almost a year after the main game. Pokémon has had its share of bad press, from a whittled down Pokedex, moves being removed entirely from the game, performance issues in the new Wild Area, mechanics being left behind. There’s been concern from a part of a very vocal fanbase that Sword and Shield was phoned in despite all the new mechanics being introduced. Grievances aside, these games gave me a stunning realization that had hit me rather hard. I’ve grown up.

If you’ve been with Kingdom Hearts since its inception and have been as much of a geeked out fanboy/girl as I have you’ve been there theory crafting what was next. From Another Side Another Story, to taking in Deep Dive I speculated to no end what was next for the Kingdom Hearts story. Played every game, and now at nearly 30 years of age what was to be the end of a chapter has felt like a symbolic passing of the torch. 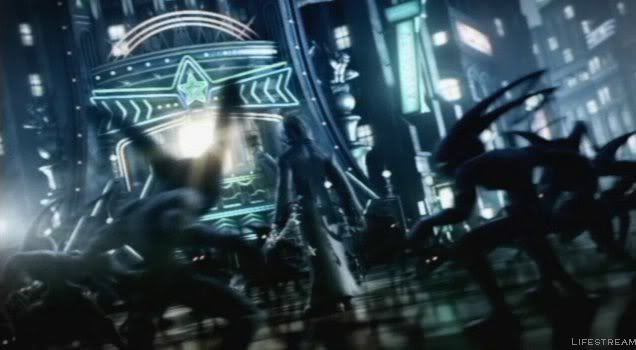 From the beginning of Kingdom Hearts 3 I felt that my hand was being held. Like I hadn’t been there every step of the way, that I hadn’t grown up alongside Sora and friends. Exposition after exposition, I slowly realized that the characters weren’t doing this for my benefit. Eventually thinking about the decision to opt for Pixar themed worlds over Disney classics. There is a generation of kids that are as old as I was when the first Kingdom Hearts released who’s “Disney Classic” is a Pixar film. By the end of the game we get a sense of closure with new beginnings on the horizon. It was at this point I realized that while Sora’s story is over, there is another story for a new generation on the way. At some point during my trek I decided to just lose myself in the fun and serendipitous simplicity of the game. 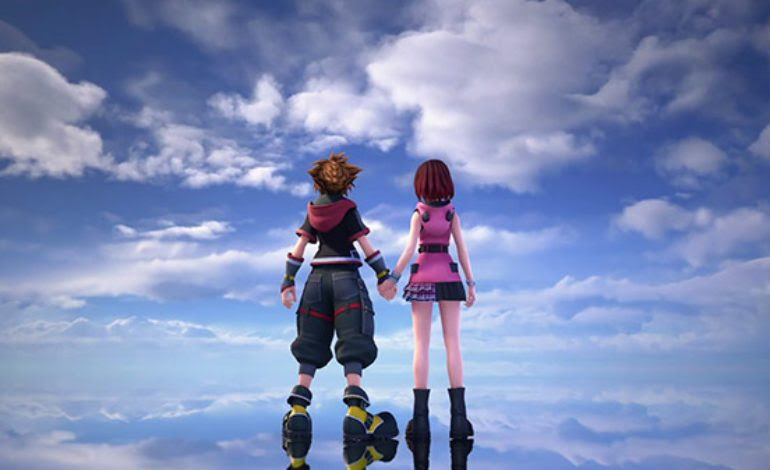 Like many KH fans initially I was bummed out, fortunately I hadn’t waited a decade for the next chapter as I played Dream Drop Distance in 2012.  By no means is KH3 a masterpiece of a game and has flaws that have been addressed in many reviews. Notably, a game stuck in the PS2 generation, that perspective for me makes the game locked in a wholesome time capsule. But I think what was important for me was coming to the realization and accepting it.

It was the same realization I had with Pokémon during X and Y, although the passing of the torch was a different experience here. X and Y gave a gentle nod to veteran players, and I personally felt like the trainer you played as was watching the next generation prepare for a new journey. The wonder and excitement of this group of trainers reminded me of the fond memories I had growing up playing Pokémon with my school friends. It of course sold the point home even further with the Pokémon 20 ad. The story in X and Y felt like the thank you for all the years of playing, and to prepare for that new generation on the horizon. 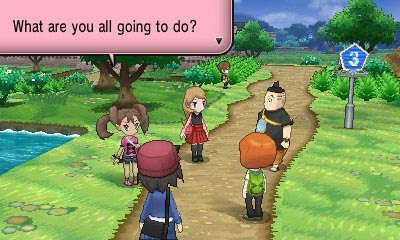 Today that new generation has arrived in Sword and Shield we have all new Pokémon and plenty of old ones left out. But we get introduced to the potential of the Wild Area, camping, and getting to see Pokémon wandering around the world that was introduced in the Let’s Go games. The Wild Area potentially pits us against Pokémon far stronger than we’re prepared for, things we never got in previous generations. The Gym experience is something that a younger me only dreamed of playing, expanding upon what Pokémon Stadium gave us only a taste of. Walking out onto the field for the first time as an audience roars in excitement for a fantastic competition, and the Gigantamax/Dynamax mechanic creating larger than life battles was such an awe-inspiring moment. 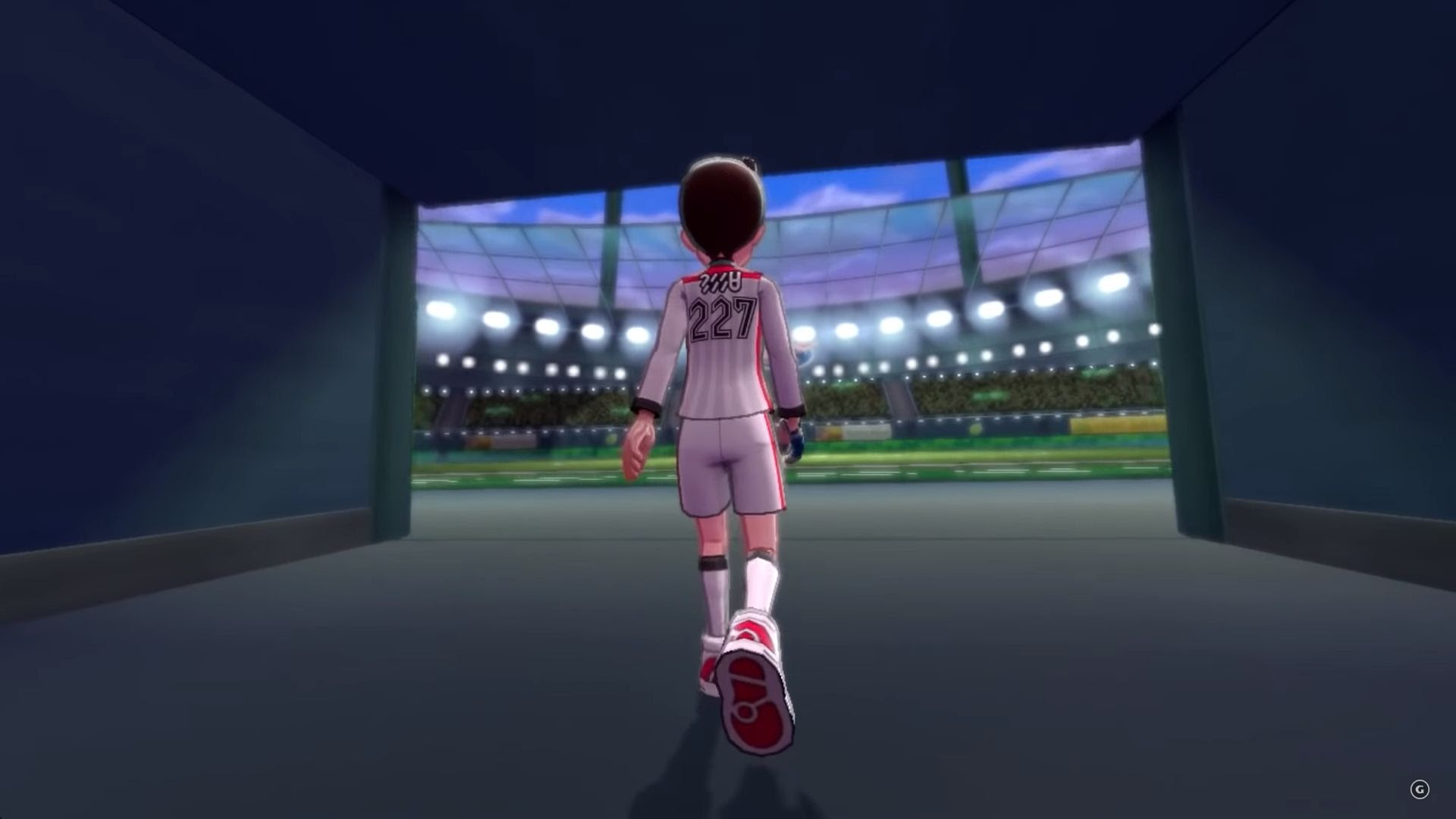 Though again Pokémon, like Kingdom Hearts, is not without flaws. The Wild Area is difficult to run, we’ve consistently had new mechanics removed from the games since the 2nd Generation and with each subsequent adventure that followed. Apricorn Pokeballs are soon returning in the expansion pass, but Pokémon partners can’t follow you, Mega Forms are gone, Z-Powered moves are gone. There are fewer Pokémon and less innovation than we’d like considering how online infrastructure has grown. Pokémon, I think, has grown in a phenomenal way with some shortcomings for future proofing their mechanics or even promoting online play. Standard things like attempting to inviting friends to Max Raids online isn’t as easy as inviting from your friends list, although this isn’t a Pokémon specific problem in the first place. As archaic as it sounds, when we were kids we talked with our friends at school about the things we were doing, how to trade and battle, or just hanging out. Perhaps Pokémon is still trying to catch that spark that we had, I think about how Pokémon GO brought people together and, in some ways, I think that is what they want to recapture in the mainline series.

Thinking on these games has been a moment of clarity and accepting that Pokémon just might not be that older story that I’m looking for. Digimon has been doing that and perhaps I revisit it if I really need that monster catching and battling experience. Kingdom Hearts has been a game in which we get to live in a Disney world for but a moment and see a new adventure hanging out with Disney and Final Fantasy characters. My “edgier” RPG I’ve found in many other alternatives, or I could revisit Devil May Cry 5. 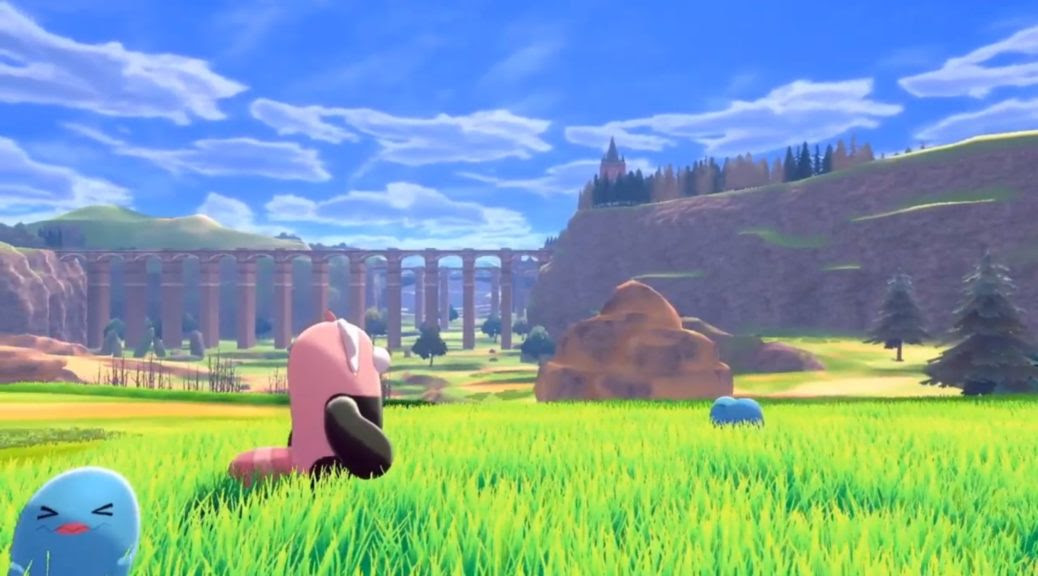 But as I’ve become older I’ve started to look at things with a different perspective. I remember the first time I chose a Pokémon, watching it grow and evolve beating my rival, trading, and battling with friends. For some child out there, this is their first Pokémon game, and this stadium experience will blow their mind! They won’t care that Zangoose isn’t in Sword and Shield, they might not even know it exists in the first place. But they get to discover Pokémon that evolve in ways that I had never experienced when I was younger. From evolving to Sirfetch’d, to evolving Applin. Perhaps they just saw Toy Story for the first time, or Big Hero 6, and now they get to go on an adventure with those characters! Personally, it brings me great joy to think about the future laid out for this potential new audience. Am I sad that perhaps I’ve grown out of this, or it’s something that seems to of moved on without me? Sure, but I can’t wait to see that sense of wonder and enjoyment that I once had from a whole new generation.