The Brilliance of The Outer World's First Planet 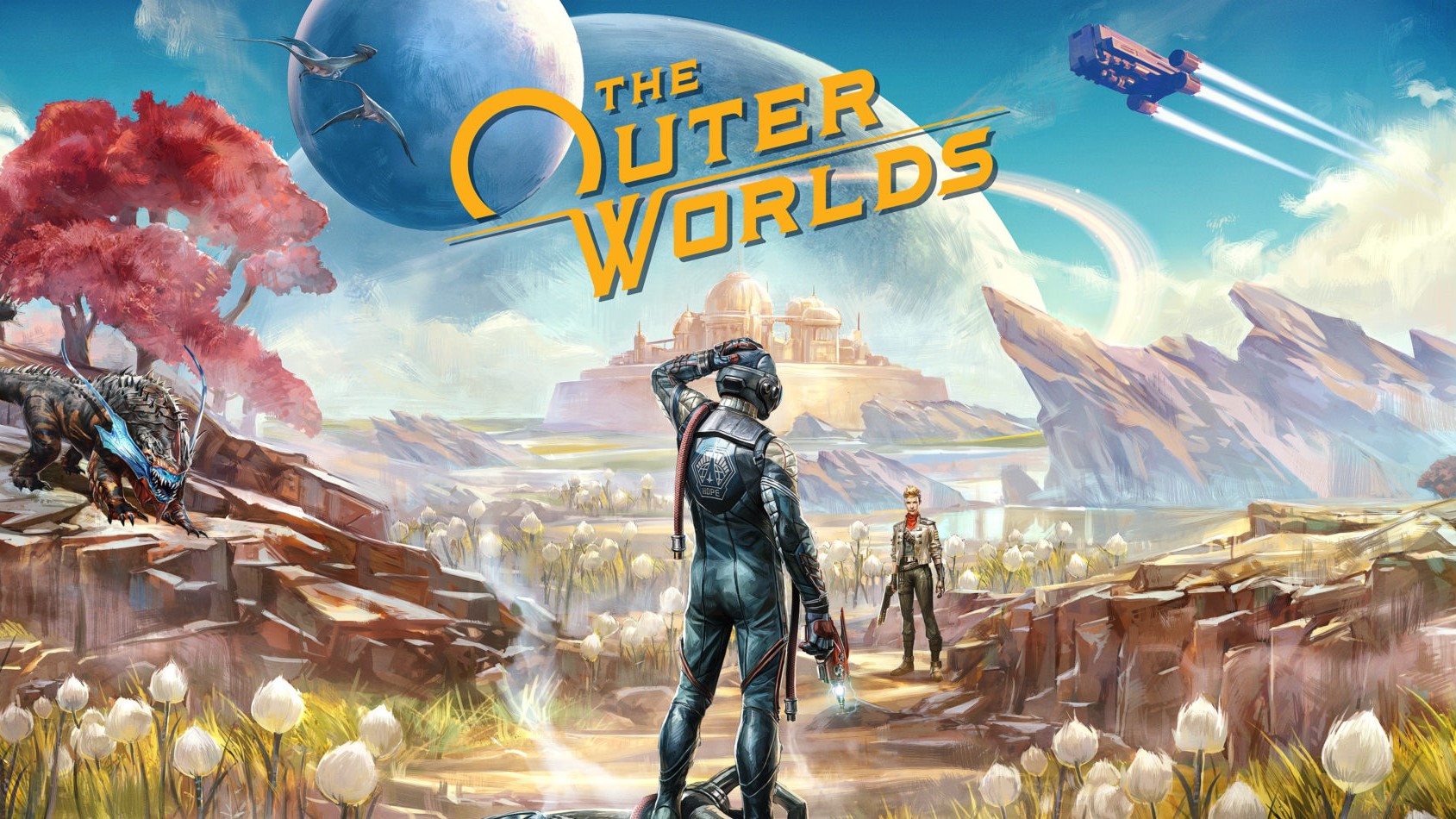 Recently, I reviewed The Outer Worlds, and said it was a game that followed its inspirations a little too well. While I did have my share of positives and negatives with the game (read the review for that), there is one moment I found incredible. So incredible, in fact, I labeled it the “most brilliant moment in this game as well as in games I played in 2019.” This part of the game is still on my mind, so I wanted to talk about what I remembered and why I think it is worth talking about.

Two things to note: While this moment happens early on in the game, this will spoil the moment in question. If you are planning on playing the game, I would recommend playing the game until you leave the first planet, then come back to read this. Also, I am only talking about my outcome of this planet, not all possible outcomes.

Before getting into its brilliance, let me set it up first. You start the game by landing on Emerald Vale, a region on the planet Terra-2. In this area, there is a town called Edgewater that operates a cannery, and a town called Botanical Labs, which is home for cannery deserters. This region also has a ship that you call yours after you accidentally kill the captain, but this ship doesn’t work without a power regulator. Fortunately, the region has two of them; unfortunately, both are being used by the two towns. 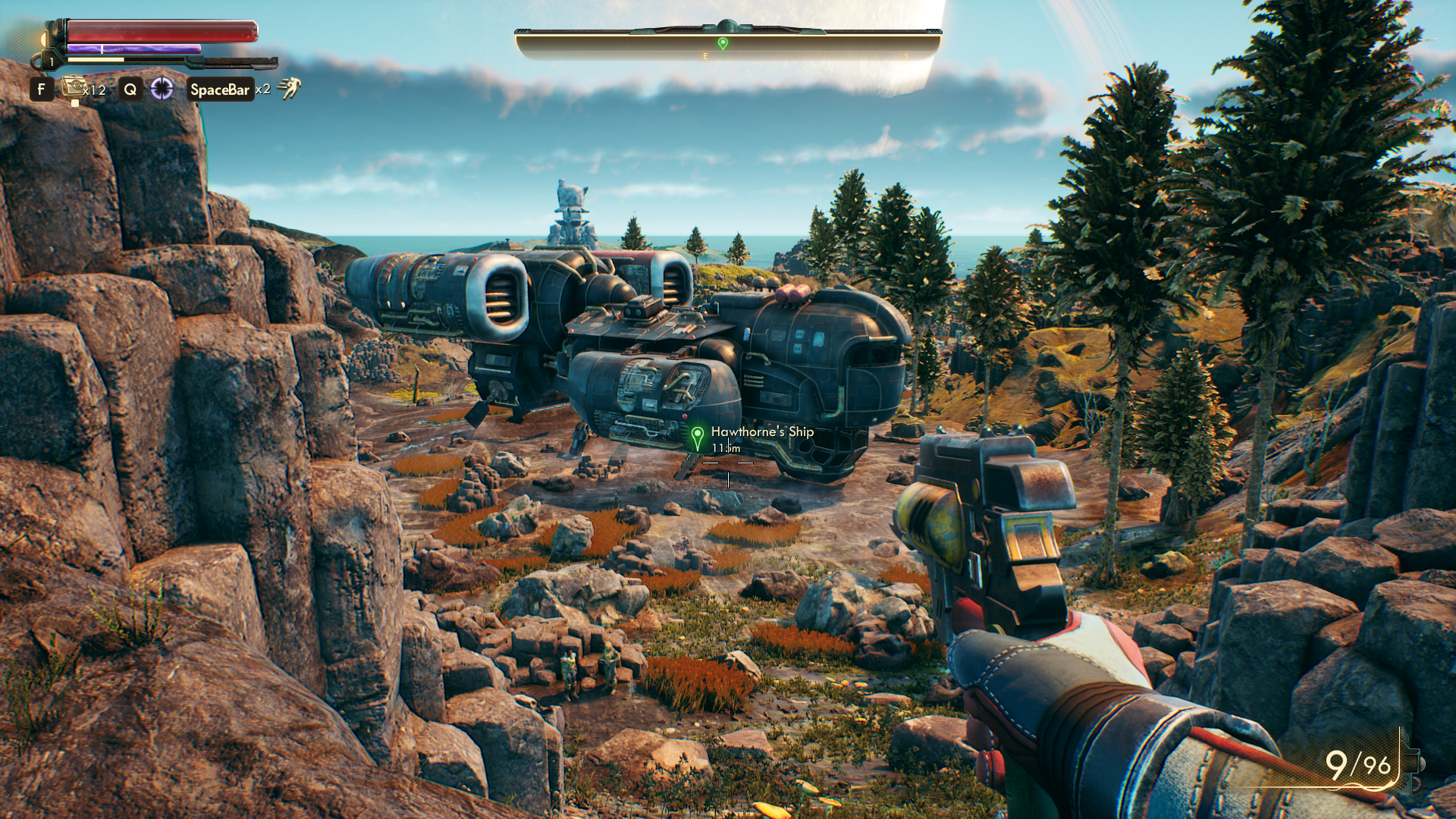 I started by going to Edgewater and talking to Reed Tobson, the city’s leader. He said the Botanical Labs has what I am looking for, and all I have to do is go to a geothermal plant and re-route power to the town. He also gives me a note to give to Botanical Labs leader Adelaide, asking the deserters to come back to the town because he wants “increased productivity,” and sends Pavarti to help me. Once I arrived at Botanical Labs, I gave Adelaide the note. She dismissed Reed’s note, and told me I should instead divert the power to the Labs and take the regulator from the town, as for she thinks it will free the town from the cannery and the corporation that owns it. While there may be more options to consider, these were the two I operated on when I went to the geothermal plant to re-route the power.

Being given a choice between two factions isn’t anything new. Either I side with the corporate-ran town, or side with the “liberated people.” This wasn’t all that impressive to me, but how this game handles that choice is what makes this moment in the game brilliant.

As I progressed through this mission, I learned about what would happen to either side if I cut their power. The town will go into a panic and will likely be shunned by the corporation running the cannery, or the outsider group will be vulnerable to the local animals. Still, I had my choice in my head of what I wanted to do. By the time I reached the spot where I would re-route the power, however, the choice was incredibly tough, as Pavarti talked to me about the consequences of shutting off the town’s power. Up to this point, I sided with the outsiders because a loss of power on their end meant fighting for survival, and the game already beat me over the head with the “evil corporation” theme even before I started the game. Having Pavarti tag along, though, questioned my thought process and made the choice more complicated. The situation was once black-and-white, but now it’s grey, and it was especially hard for me to choose because I am rather indecisive. In the end, I decided to re-route the power to Botanical Labs, as for I believe the town could survive but the outsiders wouldn’t. Even with this justification, though, I still didn’t know if I made the right choice. And while this tough choice was great, it’s what follows that I find brilliant. 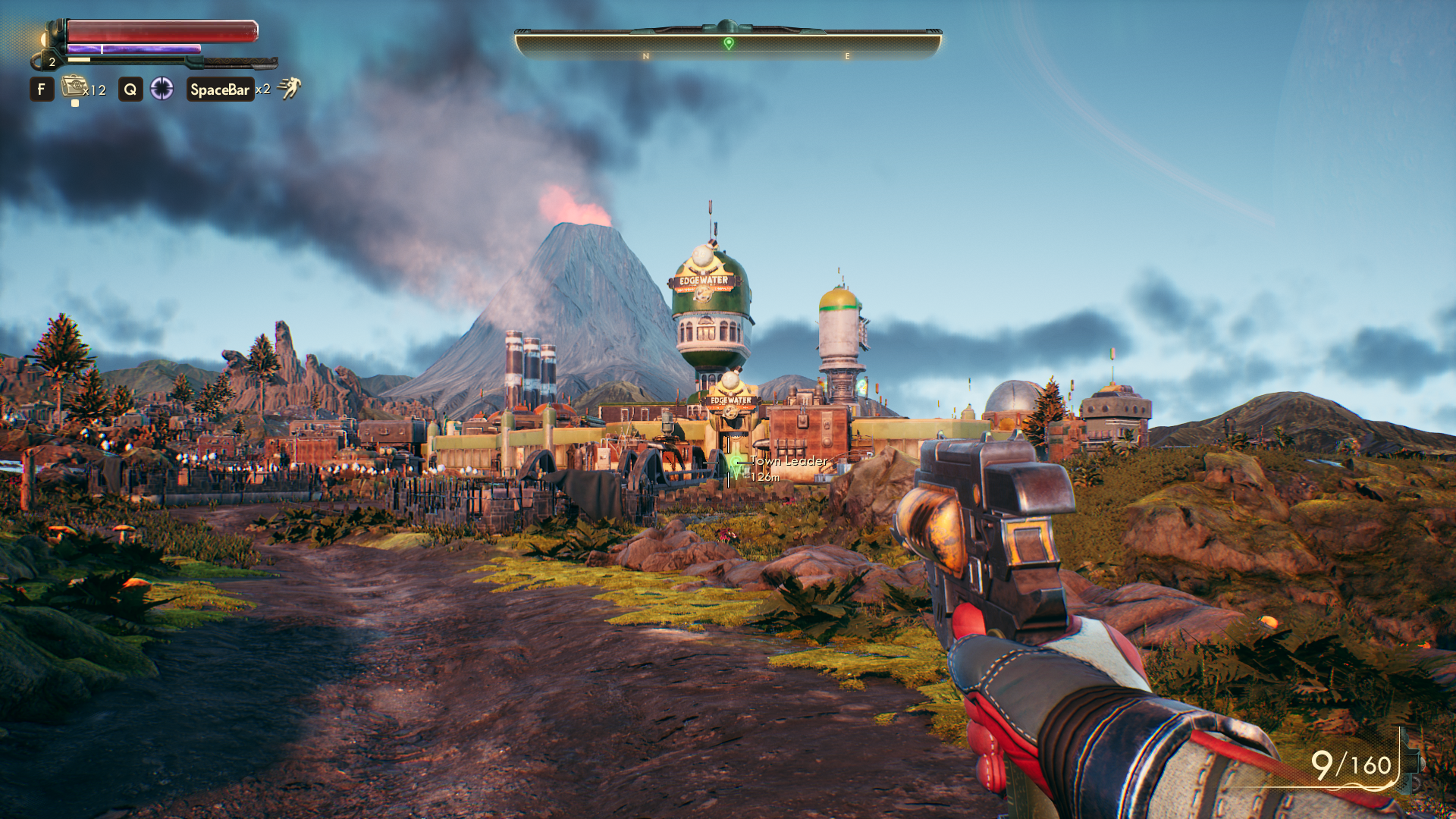 Little did they know this town would change forever.

I turned off the power for a reason, and that reason was so I could pick up a power regulator. Power regulators can only be safely removed if there is no power connected to it, which meant I had to pick up the regulator from the town I just screwed over. While walking through the now-dark town, I could see people outside of Reed’s office, confused of the situation I caused. I entered a dark building and went down some stairs to get the regulator. It’s there I met Reed, waiting to talk to me. He explained to me just how bad the situation is. Since the town isn’t working, it will be shunned by the corporation running it, which means no more supplies, and the people will likely starve. Reed himself will likely be imprisoned for “gross incompetence.”

While other games have hard choices, not every game forces you to confront the consequence of your choice, which is what I think is amazing with this game. Some games may try to assure you the choice you made was the right one, but this game does the opposite. It makes sure you know what you have done, and what I did was destroy a town and made the leader go to prison. Before going to town, I was conflicted on whether I chose the right or wrong answer, but the town made me feel like I chose the wrong one, even though there isn’t a right or wrong answer. Unlike other games, however, the wrong choice in this game doesn’t mean a game over screen. This is a wrong choice I have to live with for the rest of the game, and this is where the game feels the most human. It isn’t the flaw mechanic, and it isn’t with its more realistic dialogue options: it’s with the game saying “you screwed up, but life doesn’t give you a game over screen, so neither are we.” You could just save before diverting the power, then load that save and choose the other option, but there is an option you must choose to progress.

The Outer Worlds is all about making choice, and the first planet does an amazing job at showing the actions of your consequences. Other games may offer something similar to this, but any I have experienced have not had the impact like this game. Unfortunately, the rest of this game isn’t as strong as this part, but this first planet is a good look into the morally ambiguous and humanistic elements of this game.