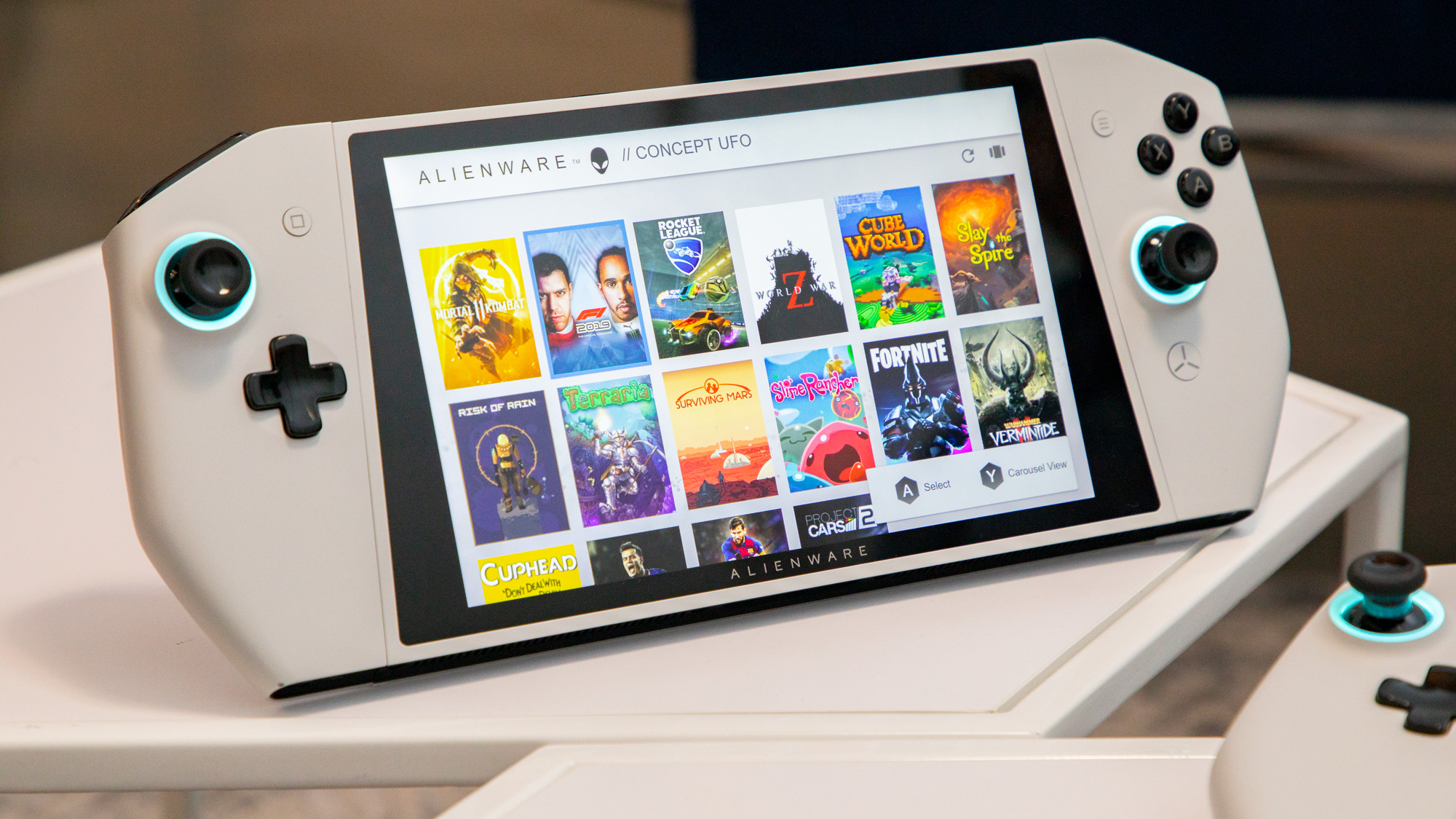 During CES 2020, Alienware announced a new device in their lineup, known as Concept UFO. The new system is a tablet with detachable controllers on the sides, and the system is meant to make PC gaming on-the-go. In other words, it’s a Nintendo Switch: PC edition.

The system is still a prototype that may not even hit store shelves, but early reports on performance are said to be promising for a portable system. There is no release date at this moment.

Developer and Cry Engine creator Crytek has had a lawsuit on Cloud Imperium Games, developers of Star Citizen, since 2017 because of a licensing agreement. This lawsuit primarily surrounds Squadron 42, a single-player game separate from Star Citizen that takes place in the same universe. The lawsuit is based on a released product, which Squadron 42 is not, so Crytek decided to set back the lawsuit date to October because they believe the game will not release before the original lawsuit date of June 2020.

The filing for this schedule change shows Cloud Imperium Game’s uncertainty whether this game will release at all, which is concerning considering this game was announced in 2012. Cloud Imperium plans on having a beta in Q3 2020, but it’s hard to believe knowing the history of both this game and Star Citizen. 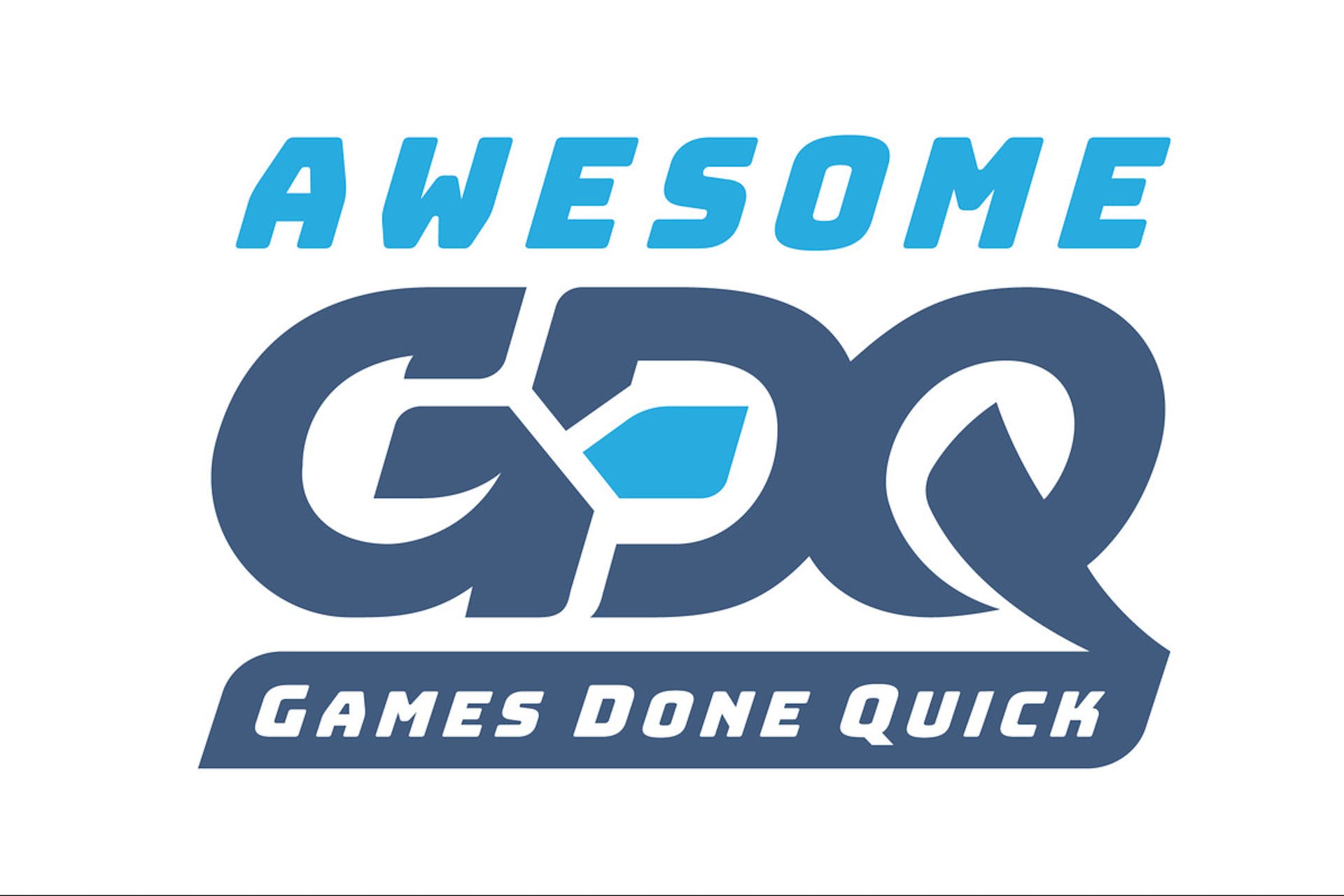 GDQ is a semi-annual event about speedrunning games and raising money for charity. Awesome Games Done Quick, the event that runs during the winter, started on January 5th and is running until the 12th. As of writing this, the event has raised close to $1.15 million for the Prevent Cancer Foundation, the 6th consecutive AGDQ to raise over $1 million.

Nintendo’s Old HQ is Turning Into a Hotel

Video games can only be measured in decades, but Nintendo as a company has been around for over a century. The company started out making playing cards in the late 1800s, and they had an old headquarters building during their card-making days.

The abandoned building, which still has a Nintendo nameplate bolted to the exterior wall, will be transformed into a hotel by 2021. The building will get a makeover and an addition to fit the twenty rooms and commodities. 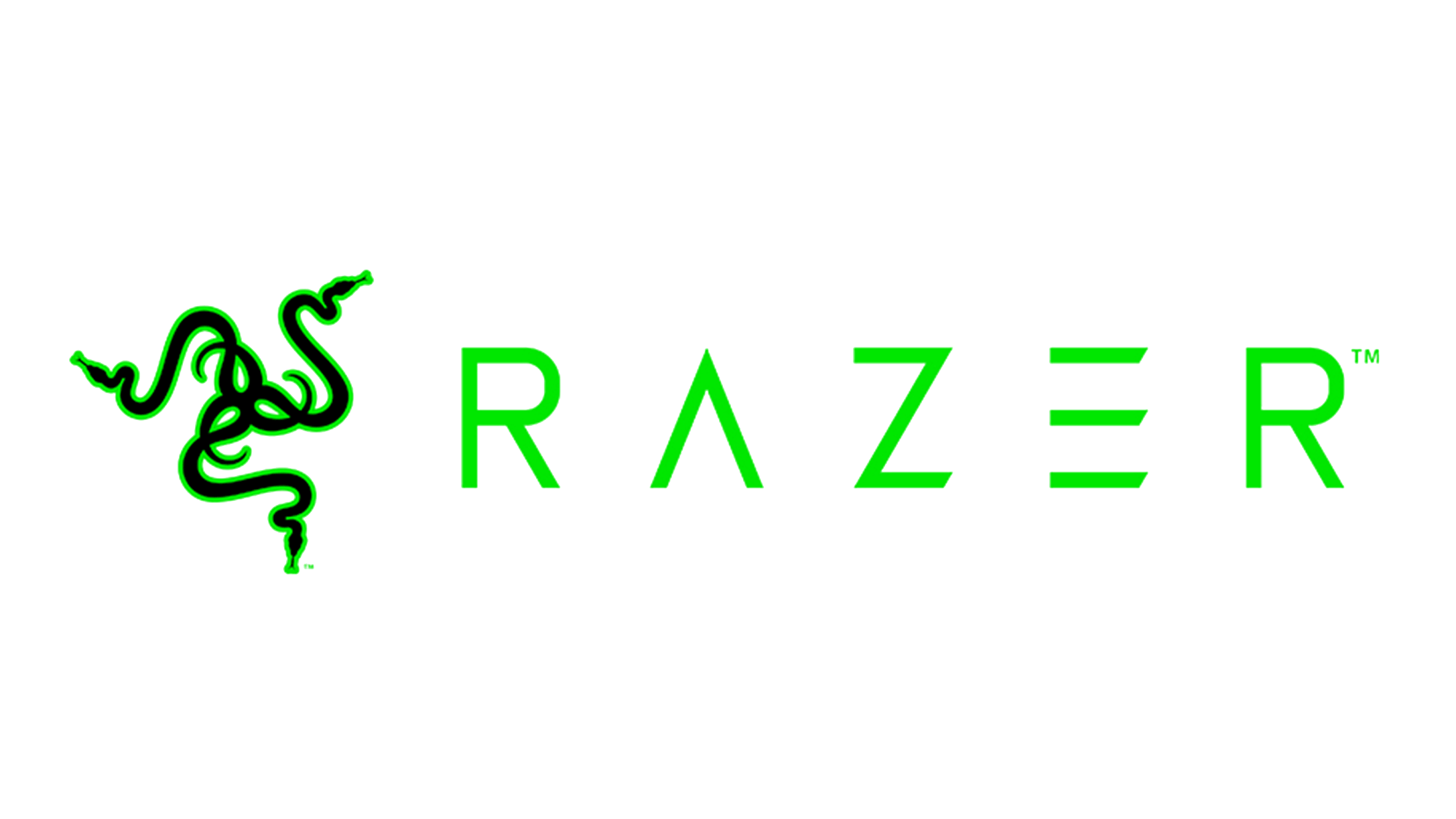 Razer is moving their U.S. operations to Irvine, which will result in the closing of their S.F. office. Nineteen employees will be affected by the change, though some of them have been offered to relocate to their new office.

According to a spokesperson at Razer, the office change is a way of “streamlining our US. operations to focus on investing in a single office on the West Coast as opposed to maintaining two offices.” 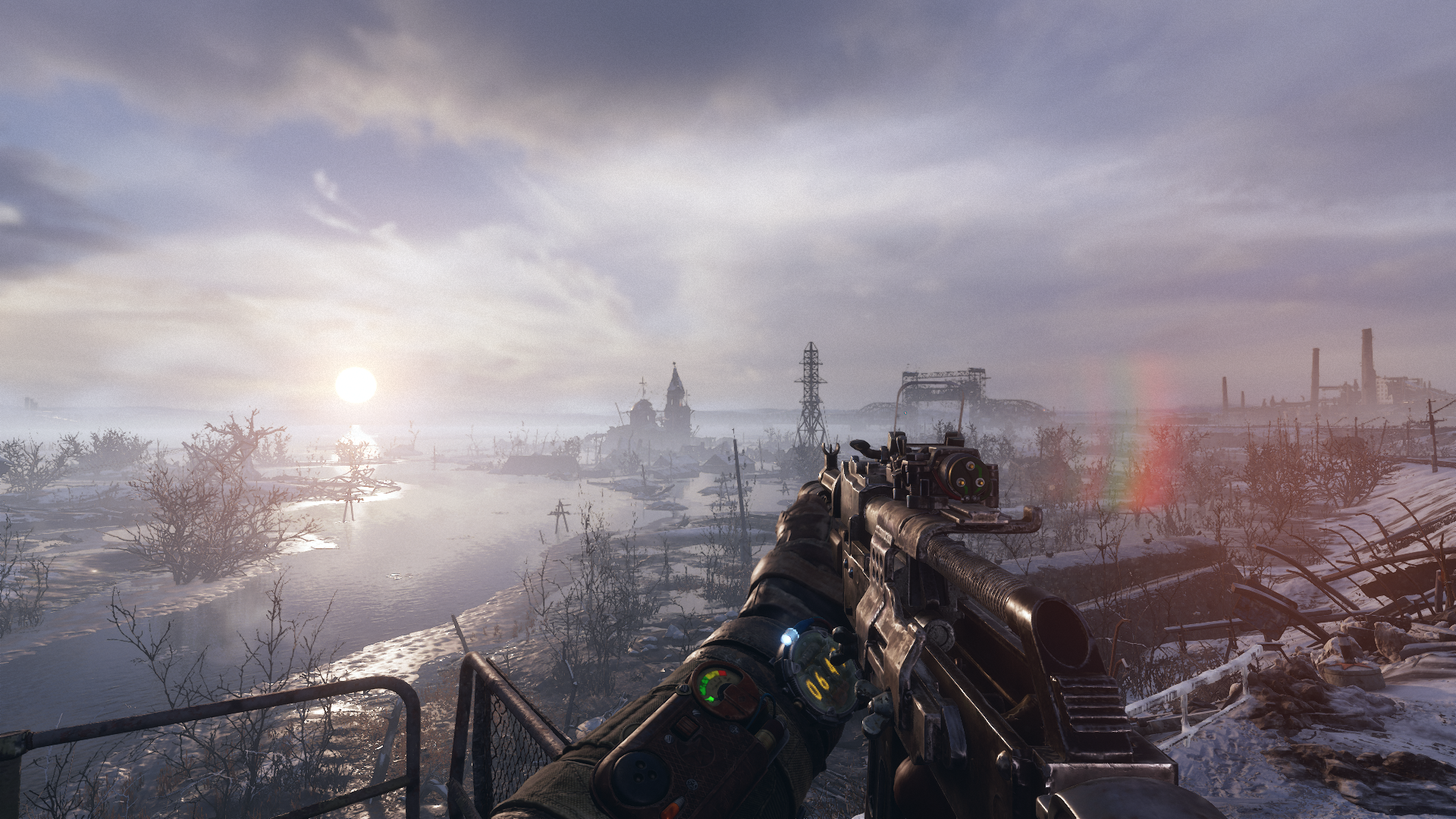 Even though this blog released a day before this blog’s time period, I think having a top ten movies list without the top ten games list would be weird. December is a time for reflection, looking at the year in releases. 2019 was a solid year for games, and I found it difficult to whittle my list of roughly 30 games down to ten. My list of ten games ranges from triple-A experiences to games made by a single individual. Resident Evil 2 is a near-perfect remake of a classic, Lonely Mountains: Downhill is a simple-yet-beautiful biking game, and Control offers a world unlike any other. 2019 was no slouch, and I can’t wait to see what is to come in 2020.

The past few years have been pretty poor for film releases in my opinion, but 2019 was a turnaround. The Irishman and Once Upon a Time in Hollywood brought classic actors and directors back into the limelight, Fyre and Framing John DeLorean offers a glimpse into some of the crazy events people lived through, and Toy Story 4 as well as John Wick 3 continues or concludes their stories in satisfying ways. 2019 brought about some fantastic films worth watching in the new decade, and I am actually looking forward to the Academy Awards for the first time in a few years. 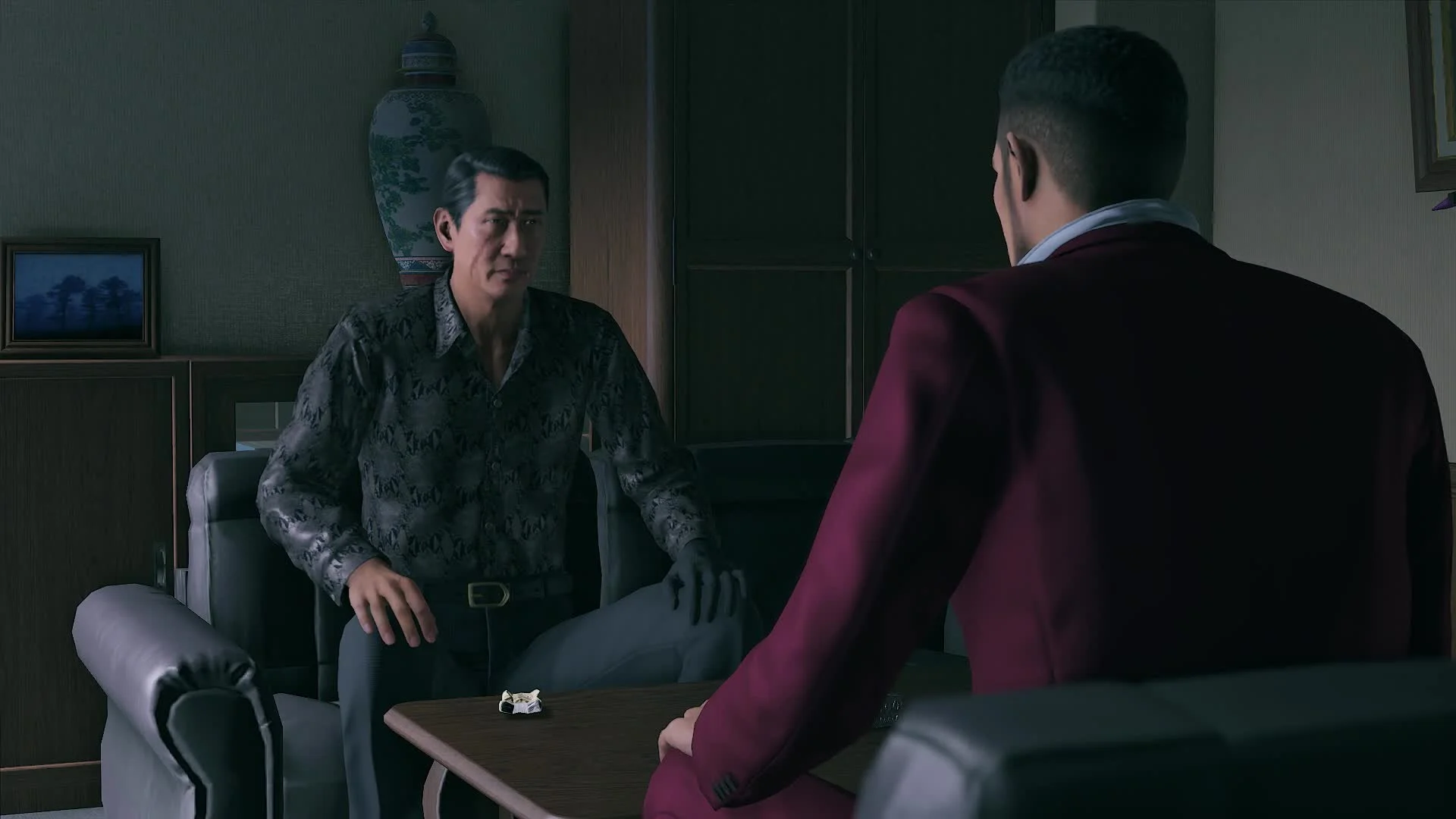 January is a slow month for game releases, and this year is especially so (that’s why I don’t have any releases in this blog). Still, there are few releases later in the month worth talking about. Journey to the Savage Planet is the newest colorful first-person space adventure, Yakuza: Like a Dragon takes the Yakuza series to a new city with a new character, and Skellboy takes the body augmentation from The Surge and puts it into a more kid-friendly game. There are a surprising amount of big releases in the coming months, but January is still worth mentioning.

Another three games are up for a mini review. 11-11: Memories Retold is a World War 1 narrative adventure that nails most of the story while lacking on the gameplay front. Ape Out is a top-down action game with a fantastic style and simple-yet-fun gameplay, but its fun is fleeting. Finally, Into the Dead 2 is a mobile port of an FPS zombie shooter that feels perfect for the Switch, but is hard to recommend because of its mediocre performance and high price tag. Overall, I wouldn’t not recommend these three games, though some are harder to recommend than others.

I picked up a lot of games for Christmas, and From Software’s most recent game is one of them. I enjoy playing Souls-like games, but the only one I have played from the company who started the sub-genre is Dark Souls, which I am not a fan of for reasons outside of the combat. Fortunately, Sekiro fixed a lot of the issues I had with Souls and added new features that makes the game feel fresh. The game is streamlined in a way I found much more approachable, and the mix of parkour, stealth, and a different take on combat feels new while still having roots in tough-but-fair combat. As of writing this, I am on the final boss (and love-hating it), but I definitely want to go back and defeat all of the side bosses I passed along the way. Sekiro is a great Souls game, and one I would recommend above others. A review of the game will be out in the near future.