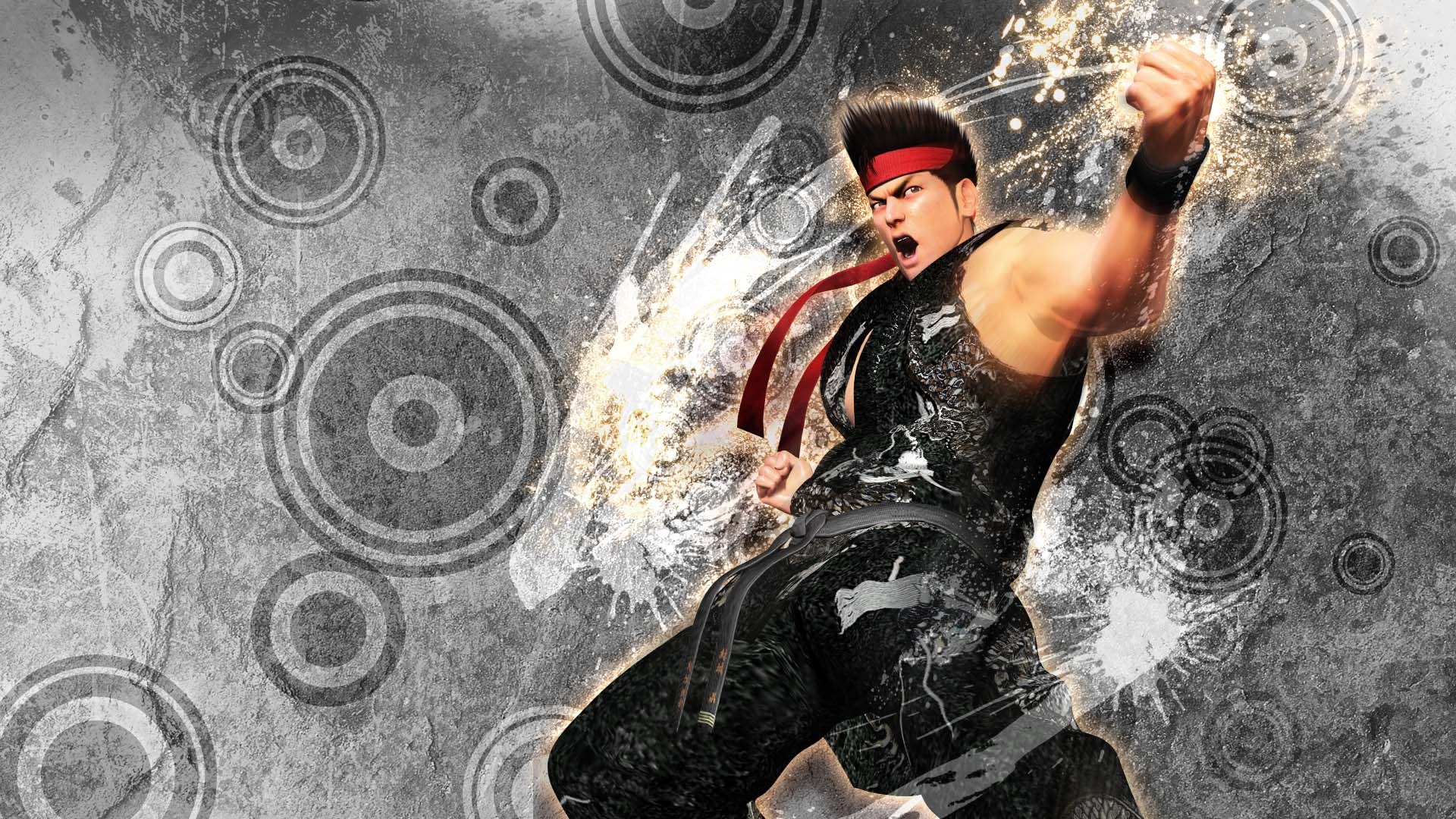 It has been 9 years since the release of Virtua Fighter 5 Final Showdown.

Throughout the course of the decade, VF5FS went over a drastic change in gameplay compared to VF5 Vanilla and VF5R such as the new bound system, the dismissal of the Clash System, and more. But for years, the VF community has asked the one question to this day:

“When is SEGA ever going to make VF6?”

For years, SEGA has said time and time again that they have no plans on making a new installment for the series. And much recently, Yu Suzuki in his recent interview stated that he wants to bring VF and Outrun back since he is the consultant of the company.

But let’s say that SEGA AM2 decides to make a Virtua Fighter 6. What would you want to see in the new installment should it ever happen? For me, I would ask for a couple of things, starting off with the first thing that needs to be mentioned…

Virtua Fighter is known for innovating new gameplay mechanics that would be later used in other fighters such as Tekken, DOA, and many others. Since then, many fighting games came up with their own way of gameplay by using flash and technical aspects.

VF is a game that utilizes more on the technical gameplay with a little flashiness. VF5FS made it accessible for beginners while still pleasing the expert players. They used a robust training mode that helps them how to play the game, which has helped for the most part.

It’s now common that every 3D fighting game has a super meter nowadays since games such as Tekken 7, DOA6, and SoulCalibur VI have them. I know VF fans would be against super meters in their games, but I’m pretty sure it could work if it can be done right if they utilize it at 30% health or lower.

VF has relied on the traditional squared arenas since 1993, and it is still used to this day. VF3 is the only exception since it relied on slopes, stairs, and other uneven terrains which caused a divide between the VF2 and VF3 players back in the day.

I feel as if VF6 should have more variety in their stages this time around. VF5R and VF5FS had stages that were walled, open, breakable walled, and many others. I want to see those back, but also I want them to incorporate multi-tiered stages as well so that they get a different setting and stage design when they fight. So in a sense, I want the stage design to be a mix of VF5FS and a little bit of VF3 without the terrain and slopes.

Aside from the traditional Arcade, Versus, Online, Customization, and Training mode, I want VF6 to have a proper story mode this time around. VF has a story but SEGA AM2 doesn’t show it because they want players to focus on the gameplay rather than the story itself. There are several questions that needed to be asked such as…

I also want to see Quest mode return once again in VF6. Quest mode was a great way to gain money to buy parts and apply them to the characters that they customize. VF1 models should make a comeback as well for the entire cast, including the newer characters as well. And speaking of characters, that brings me to my next topic...

It is common that VF adds two new characters in every game except for VF5R when they showed one new character since the other character was Taka, who returned after being absent for nearly 10 years.

I honestly think that VF6 should have a Tae Kwon Do fighter and maybe a Penkat Silat fighter. Siba practices the art of Penkat Silat, so he could make his official debut. But I’m sure that there are other styles that SEGA AM2 can discover like Wing Chun, Systema, or Tang Soo Do.

Or hell, let’s see guest characters appear in VF6 this time around. Let’s have Honey and Bahn from Fighting Vipers appear. Maybe Kasumi and Marie-Rose from DOA. Or better yet, let’s have Ryo Hazuki from Shenmue, Kazuma Kiryu from Yakuza, or Axel and Blaze from Streets of Rage appear in a fighting game like VF. Guest characters appearing in other fighting games are a way to get people involved in playing their games and seeing how they would fare in another game.

I understand that VF6 is a pipe dream at the moment, considering that SEGA AM2 doesn’t have a producer for the game at all. But if I were to see a brand new installment, it would be something to have since Tekken, DOA, and SoulCalibur all have something out right now.

To Yu Suzuki, I hope that you can try to convince SEGA on bringing back VF again and I hope Daichi Katagiri would make a return as a producer once again.

Before I end this blog, I’m going to shill once again. The fourth lesson of FGHS 101 continues as we take a look at the VF5 series this Sunday at my Twitch channel. And then after that, join me back for the next blog as we come up with another wishlist, this time with a VF HD Collection.

One more thing: Merry Christmas and Happy Holidays to you all! Enjoy spending time with your family, loved ones, and more. Play LOTS of video games.