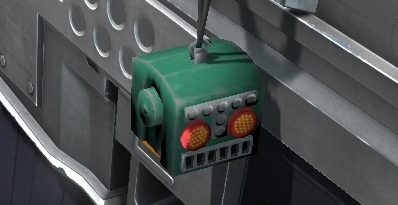 due to the positive feedback last week due to the inclusion of a piece from the Rudra no Hihou soundtrack, I decided to use another entry for this game. It concerns the song "Echoes" (which appears in several forms on the soundtrack, like in "Ride on the Breeze"):

I wonder if this song is an homage / has been inspired by the soundtrack to the 1962 monumental movie "Lawrence of Arabia", composed by Maurice Jarre:

Monumentality seems to be one of the great topics of this soundtrack.