Is Death Stranding divisive for the wrong reasons?

"I still don't get this game"

At this point, the mysteries of Kojima Productions premier release needs no introduction. Few games in history caused a rift among people such as this. It seems as though we are all going out of our way to speak our mind on this one. 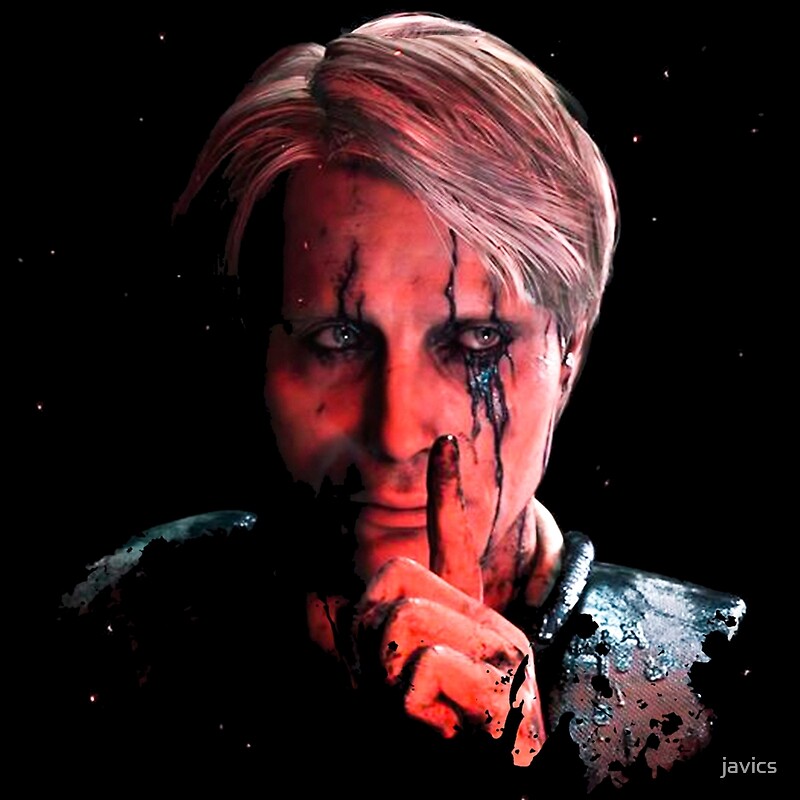 But more than anything, it seems that regardless of whether you've played it or not,

You either hate it, or love it.

The auteur tag everyone labels Kojima with, comes at a price. That price, is a myriad of expectations. Personally, I'm very familiar with his games on the sony consoles. Having played MGS 1 through 5, Peace Walker and Zone of the Enders, I feel confident in my knowledge on what to expect from the mind of Kojima. Perhaps that's the biggest flaw to his auteur brand? For all the innovative and crazy ideas he comes up with for the gameplay, there's actually not a whole lot of it that you'll ever need to engage in order to work your way through the games. 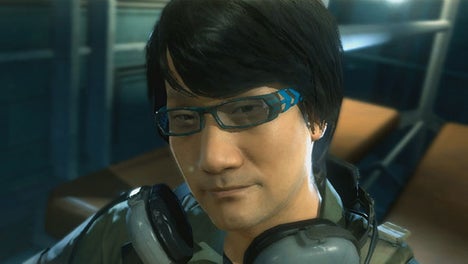 Perhaps, more than anything else, Kojima is synomynous with his writing. The characters and the stories he conjures up tends to be perceived as multifaceted and complex - Maybe they are?

Take for example, the common approach of overcomplicating simple concepts by providing obscure phrasing and naming conventions: DOOMS, B.B's, LA-LI-LU-LE-LO, Solidus/Solid/Liquid/Snake, "nanomachines, son!" (I know...) and so forth. This approach also seeps its way into conveying concepts, that, again; For all of their confusing explanations, aren't actually complicated. It's just sort of nonsense wrapped in Kojima's mindscape in need of a translation. 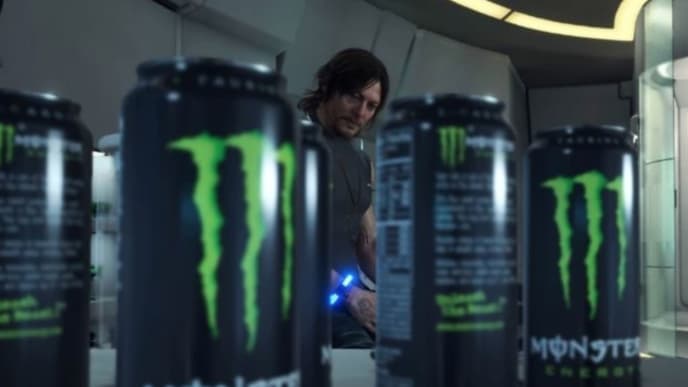 By the looks of it, Death Stranding carries this tradition onwards, which I won't spoil here of course. Add a dash of homages to his favorite movies and characters, and you have a certified Kojima creation.

I spelled out the reactions to this game as binary, but truly - it's actually not. See, I myself longed for more gameplay shown at various demo reveals, but I never expected the game to be exactly what they presented it to be. As a result, I find myself almost apathetic towards the game around its release. For better and for worse I find the discussion on its contribution to the overall industry, far more interesting than the game itself.

My question to you who's reading this is:

Why is this game so divisive?

Kojima went so far as to call it a new genre - ACTION STRANDING. Something I'd expect from zealous fanbases. Not a man who actively participates in developing games for a living. For me, that's where all of this comes from. Kojima himself.

The truly interesting thing about Death Stranding to me, is not the game itself, but how a single person's reputation can become the cornerpiece of sworn gamer-enthusiasts' most prized collection.

Oh and btw, Paper Boy was the first action stranding game in history.

The name's Alexander.
Grew up on sony's consoles and Blizzard games.
I'm from Denmark. A place with crazy taxes, where the largest city has a population that barely reaches 1.5 mil people and the land is as flat as a pancake. A country where everyone has time for a hobby and talks a lot about the weather.

Well, I like to talk more about games.
Anyway, did you see the forecast last night?