The Perfect Turn: Why I Love the Dirt Rally Series

In the event that you might not know, rally racing is a form of off road racing wherein lunatics strap themselves into cars with a buddy riding shotgun to read the map and then careen head long down trickily laid out paths over various road surfaces (tarmac, gravel, mud, whatever) one at a time to see who will survive and who will survive the fastest.

Unlike other automotive sports where the goal is to master the racetrack and then prove you have mastered it better than anyone else against other likeminded individuals rally car on the other hand, is technically a race, but the main competition is not against other drivers, it's against the driver's own nerves and reflexes. Against the navigator's ability to ignore the car shaking ever bone in their body into dust as they try to read an unfamiliar map and push down the urge to brace themselves and scream as the driver puts the car sideways sliding against the direction of the car's wheels, a rock face of a mountain to the left and the ass end of the car hovering percariously over the edge of a hellacious drop off. Every turn is a balancing act between the speed of your car, your turning angle and the 3 McMuffins you ate for breakfast because you are a disgusting little piggy boy.

Well the last one probably only applies to me.

Unless there is a 2 'fer deal. 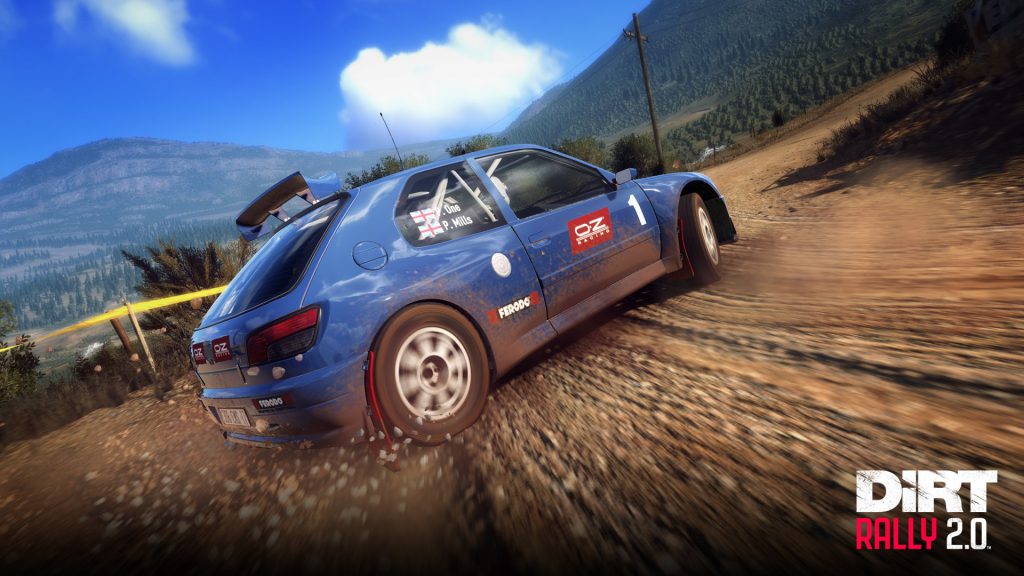 They also make video games about this shit and my personal favorite is the Dirt Rally series. I am aware the series itself is Dirt and the two Rally games are technically offshoots, but to me, its really only the Rally entries that matter because they are the ones that are much harder than the main series. Now this isn't a jocking out moment about how I play the hardest games that are sooooooo hardcore and this isn't the point in the piece where i say that i love Dirt Rally because it's like the Dark Souls of racing games (although it probably is), this is the point when I say that Dirt Rally is incredible because its the game that most accurately recreates the experience of the sport/activity it is trying to represent in game form through forcing higher than usual stakes on the players sucess or failure.

All motor sports are high stakes. If you fuck up you can lose or you can smash up your incredibly expensive car or even die, and in the case of rally racing, if you crash you risk not only your own untimely demise but also the death of your navigator.

So there is a little bit of pressure there.

But what Dirt Rally does so well is replicating that feeling of pooping out your stomach that you feel when you walk that fine line between control and chaos where rally racing resides.

That feeling when driving in wintery conditions and your tires slip on ice and for a brief second you are utterly powerless to control your fate. When the semi doesn't notice you in the lane they are moving into and you slam on your breaks and hit the soft shoulder. When you're speeding and you see the cop flip on his lights and you don't know if your brain is going to stomp on the accelerator or brakes but goddamn it SOMETHING is going to happen.

And that is the feeling that Dirt Rally fucking nails. 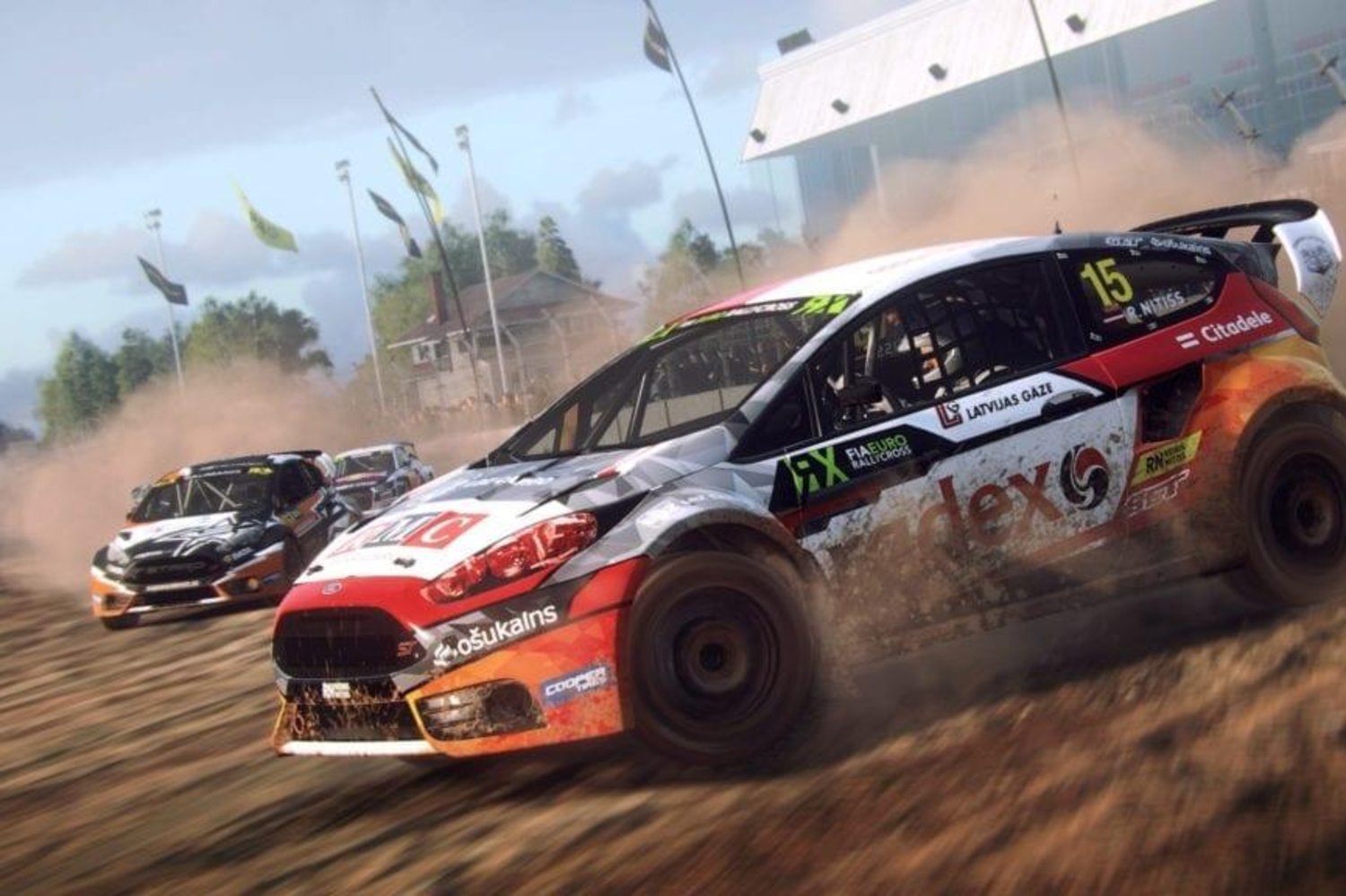 I mentioned earlier that the game is hard and it sure is, but it's hard because the physics system errs on the side of realism and in turn the game forces you to spend an inordinate amount of time (in relation to other racing games I've played) really getting a grip on how the game handles before you can go about the business of crushing championships. This immediate time requirement can be a turnoff, but it also forces an upfront investment of time that instantly ups the stakes of races as you go. How much time are you willing to invest in gaining the skills to finish 14th? 1 hour? 3 hours? 20? What about when you jump up a class and now the car is all wheel drive so you don't have to baby the car in turns as much, but you're also flying at corners at 90 instead of 50 mph? Are you going to spend even more time to get a grip on that? What about if you don't want to finish 14th but want to go for the gold?

This is compounded by the way that a real rally event and in turn the events of the game operate. A typical rally event is going to be broken in various legs of the race, with your time for the event being your times in each individual chunk of the race combined.

Think of it like quarters in a football game. If you totally fuck up the first quarter, you may still be able to win, but that points defecit is going to carry over. Similarly, your shitty time is gonna carry over if you lose concertration and really bung it up on a turn in the first leg of an event. On top of all of that, if you crash your car the damage incurred carries over from one leg of the race to the next albeit with occasional brief opportunities to spend limited amoutns of time to fix your car. Should you total the car, your event is over. 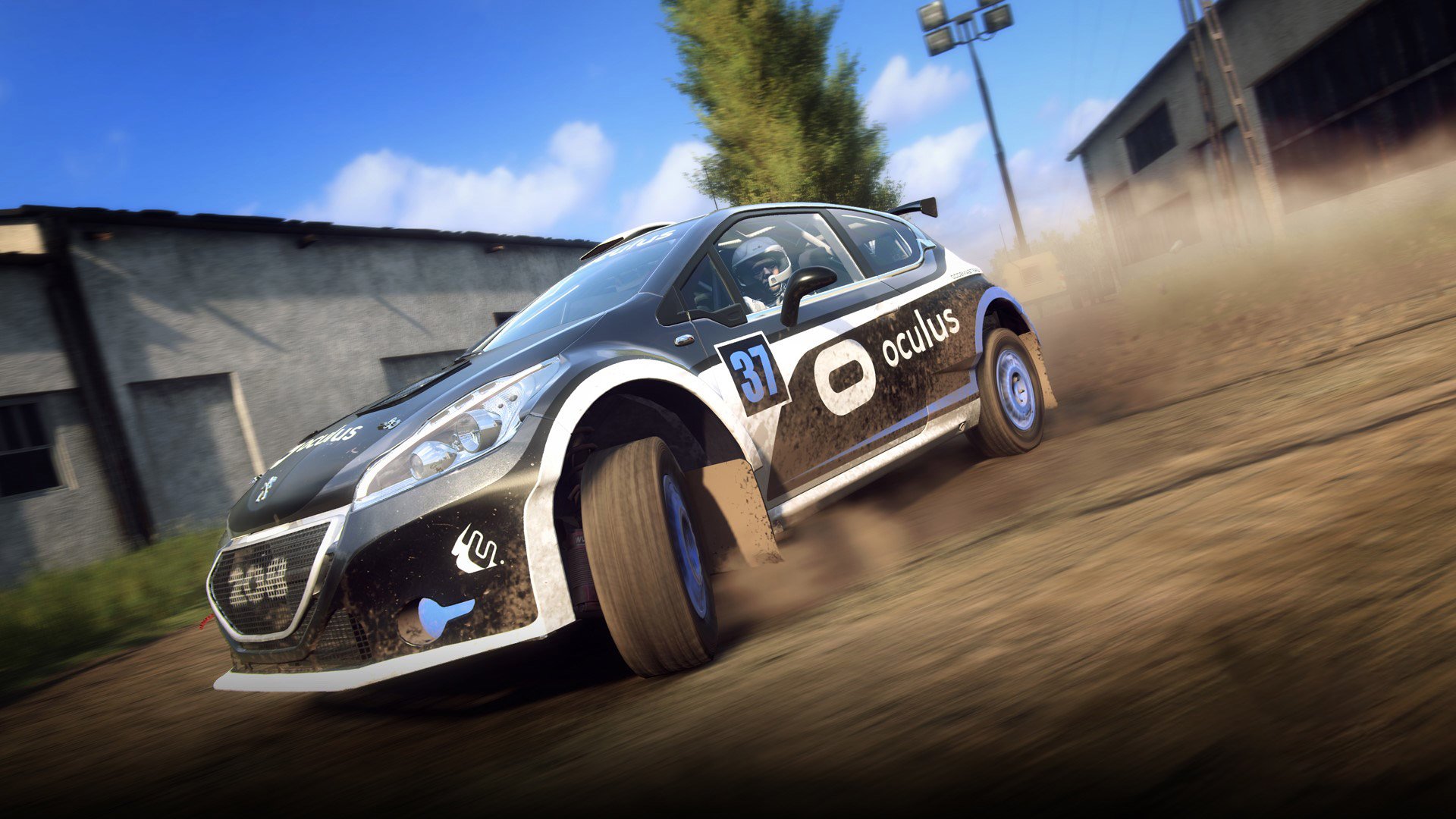 Consider that on the lowest difficulties of the game, you are typically looking at 4 legs of the race per event, with a championship consisting of 6 events and each individual leg starting out at times of approximately 6-10 minutes each, you're looking at a lot of time invested that can go away in an instant should you lose focus.

Graciously, the developers allow for 5 restarts per event, but that only compounds the time investment by the player as you aren't resetting to right before you crashed or getting to rewind time or anything, oh no, you are just starting over. And your car reverts back to the damage level it was at at the beginning of the event.

But goddamn, when you hit a turn perfectly dirt and gravel spraying as the back end of your car slides out and then your feel the force feedback vibrate the controller as the tires on your ride dig back in, regain traction and pull the car through the turn faster than you even thought you could manage -- that, that right there is some digital crack.

It's that gameplay loop that keeps you coming back for more. You aren't working through a narrative. You aren't even just constantly improving your skills. You are constantly leveraging your time investment in an increasingly high stakes gamble that you're the fastest motherfucker on the course. A bet that compounds in the level of stakes involved with each and every turn.

Very few games, particularly when playing single player, are able to create that level of tension and elation and with hundreds of hours across multiple entries  I don't think I'm going to be over it any time soon.

BONUS REWARD FOR READING ALL OF THAT CRAP I WROTE!

A compilation of rally car fans almost getting smoked while spectating.