Is my game too hard, or too easy?

So I finally finished my game and it's currently out on early access on Steam, but the release was delayed due to playthrough difficulties.  I went through the process of having about 3 other people play the game in its final form, and before that an additional 3. I changed and added a few things, added more visual cues and background "hints", in response to the feedback I had received. One of the Steam testers, the people that make sure your game is a real game, said that my claims of the game having multiple levels and bosses could not be substantiated, because he couldn't get through the first minute of my game!! 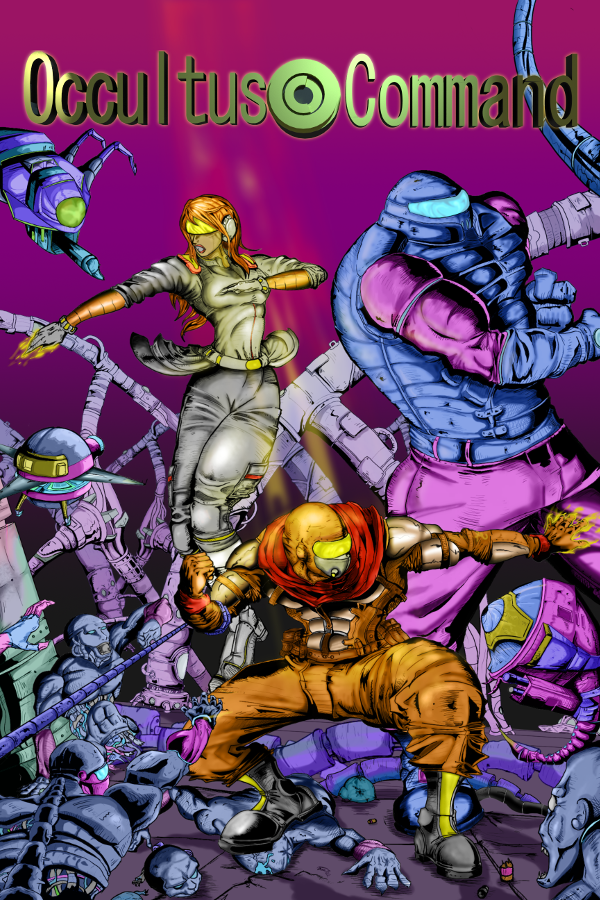 I was incredulous, my five year old had figured this out, and all 6 people who tested it out did as well, but then I started thinking back on the difference of games from the NES era to now, and honestly I think we were able to beat and get through a lot of those games, not only because of the subtle clues, but also because we assumed that there was indeed a way to get through them in the first place. Either way, I had to spend an hour writing him a walkthrough and also included a video playthrough of the game, the issue was due to a double jump, I also pointed out that the command list, the background screens and the actual power up pop up message all say how to do this.

There are enemies that can only be defeated by one category of attack, there are enemies that fight a certain way, and even areas that it's best to just avoid combat, but my game never really comes out and has a drone or faery say "whoa there! Be careful guys, press B to attack the combat beetle..." I figured I included a tutorial and most players are well versed enough to figure this out. And I think I was right on this, at least for the 6 people that played my game. The one person who had the most trouble never went through the optional tutorial/training room (I saw all their playthroughs). But even the one guy who had issues, was double jumping, he was just dying at the bosses. 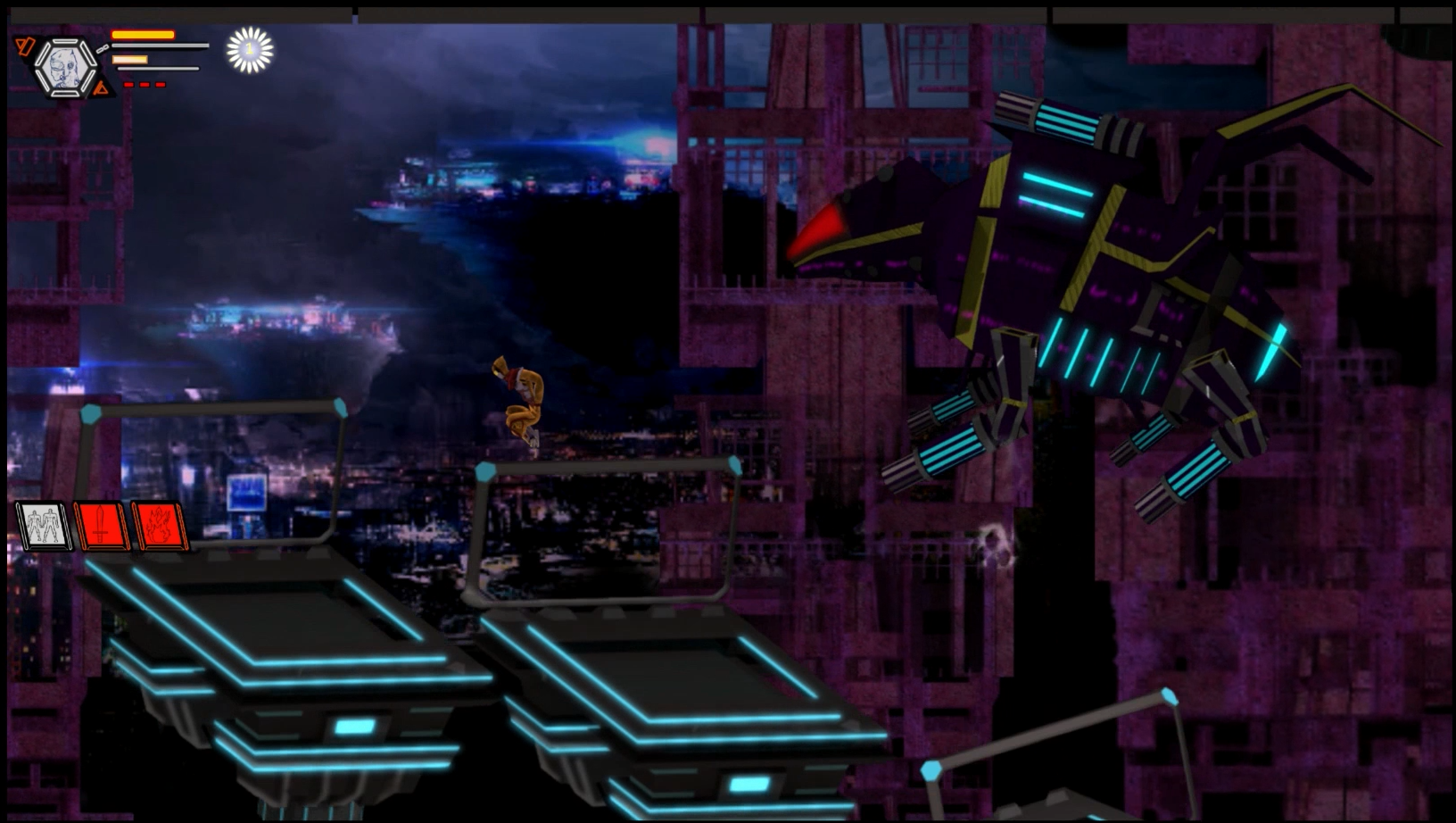 A few curators reviewed my game, and they all seemed to have figured things out, but then again, looking at some of the games that they had reviewed, BloodStained, DMC, etc. They were used to platformers, and more complicated games. One or two even seemed to suggest that my game was a bit on the simple side as far as combat. So, before I prepare the final version, because I have such a small pool of players to go off of (15 or so), it seems most people are saying it's a bit simple, which was honestly mind blowing to hear. My wife says it's complicated, but she prefers VN, and turn-based strategy games, even though she made it halfway through the game.

At this point, I think I'm just going to finish the game in a way that makes me happy, and I like the idea of complicating things, I think the best areas of the game are the ones that really challenge the players, because it's also challenging for me to make it that way too. I think, that even in the most difficult areas, the deaths aren't cheap, there is some sort of signal indicating that danger is coming, but I guess that also depends on the players, and how familiar they are with the genre of games.  Either wya, check out my game if it sounds interesting and thanks for reading: 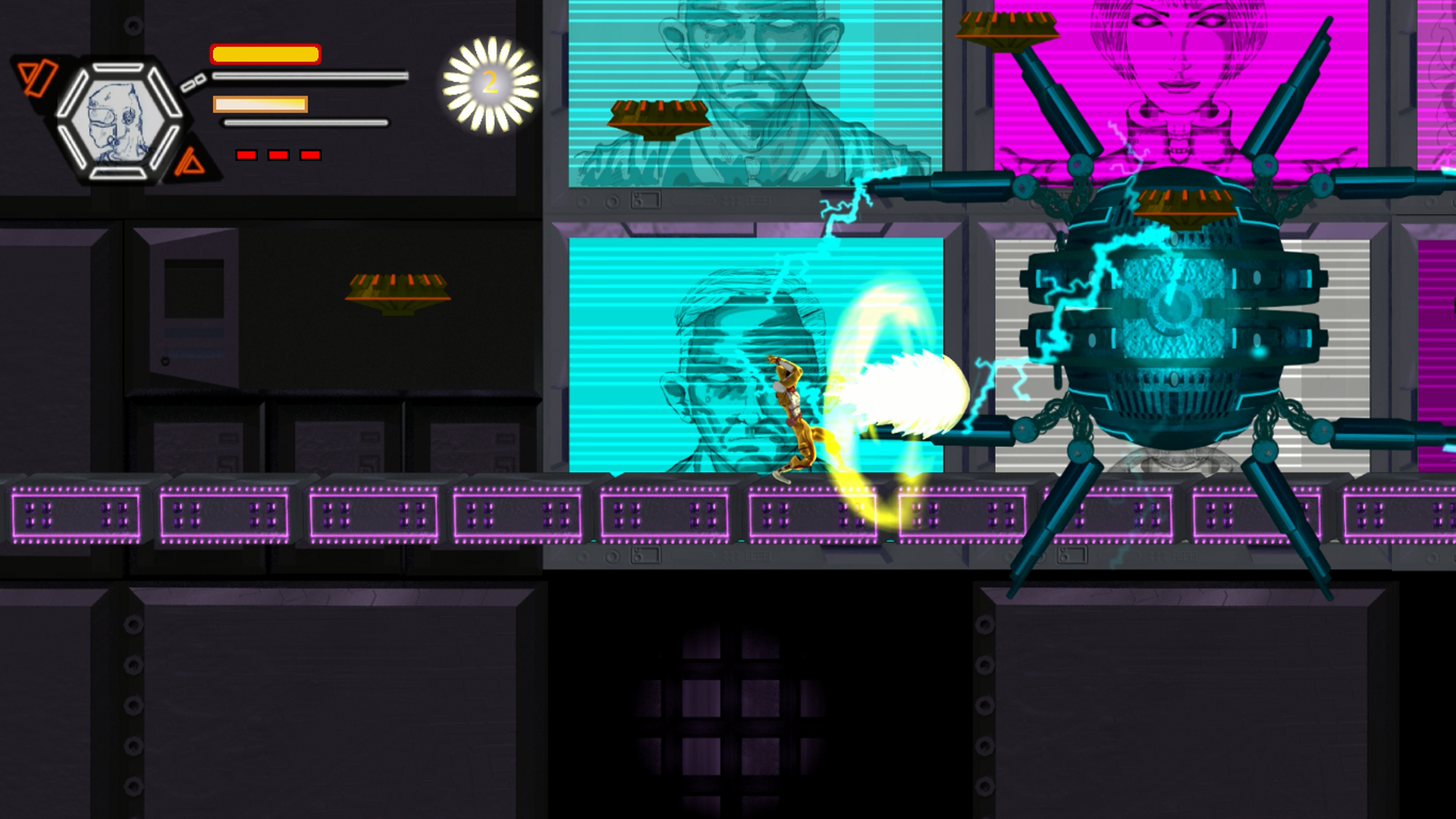