Hello Darkness: In a Corner 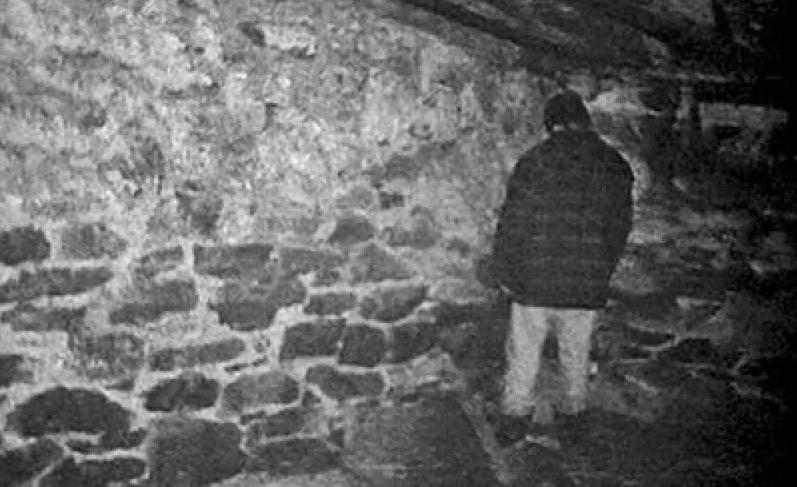 You need to understand something: The Blair Witch (1999) is not only one of the most successful independent films in history – it is also the first movie that taught me about terror.

I had my first panic attack at 13. It was after watching Monkey Shines. That movie was silly, but it triggered a major anxiety episode. I had no idea what was happening to me, and since it was 1987, nobody was talking about mental illness. It was late at night and I didn’t want to wake anyone, so I ended up drawing faces on a pad of loose-leaf until the panic passed. I never mentioned it to anyone. 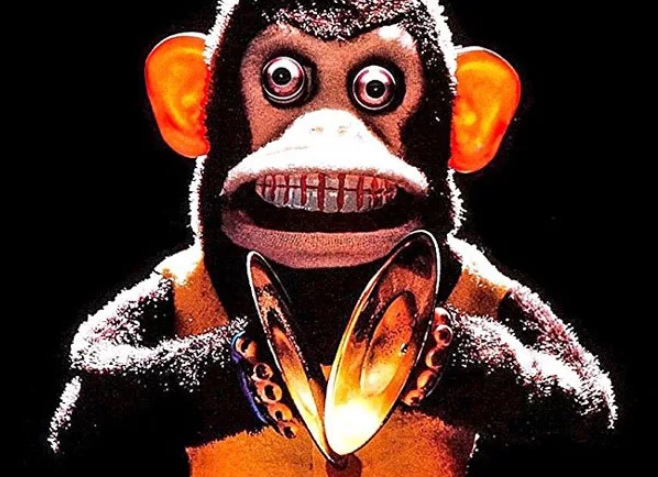 The Blair Witch was made for about sixty-thousand dollars. Contrary to what a lot of people think, it was not the first found-footage horror film. But, the method in which it was made – the experimental improvisational nature of the film, was pretty original. At the time, the talk about the movie centered around how the shaky camera work made audiences nauseous. This was pre-social media, so spoilers were very limited – if your friends didn’t tell you to your face, you could avoid spoilers.

In high school, I drank a lot. I did not really attend school or succeed in any meaningful way. Looking back, I am positive that I drank to medicate – in 1990, nobody was talking about any of this. I was just a kid who liked to party and was destined to, as my grade 12 history teacher suggested, wash windows. In college I studied Drama on the West coast of Canada. The program didn’t really allow for drinking and partying, so I did neither – I did however experience an endless barrage of obsessive worrying thoughts. I never spoke of them to a soul. It wasn’t how it worked then. I was trapped in my head with myself.

I saw the Blair Witch with my partner on a Sunday afternoon. I remember not being bothered very much by the unsteady camera. It was the first time I’d seen a movie that presented its story as series of “real-life” vignettes. I was absolutely absorbed. The sense of dread that film manifested in me was very slow to be realized. By the time the bundle of tongue and teeth showed up, I felt stuck in the theatre in the same was the characters were stuck in the woods. 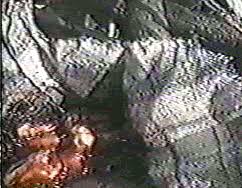 Here is the truth, I lived for decades with an untreated anxiety disorder. One day, a very kind doctor asked me a simple question. I had been experiencing all kinds of strange medical problems: heart irregularities, IBS, sleeplessness. The doctor pulled out a little cardboard card and said, “how many times this week did you feel a sense of doom or impending danger – never, a few times, many times?” It was many times. I answered many times to all his questions.

The final images of the Blair Witch include images of a man standing alone in the basement of an old house. He stares into a corner in the darkness, revealed by the flashlight of the doomed protagonist. It ends with a whimper. I walked out of the theatre relatively unaffected. I was happy it was over and that the light of a cool fall afternoon welcomed me as I went outside. In the days afterwards though, I found myself growing fearful for no reason. The helplessness of the man in the corner caused in me a growing sense of deep personal terror. It was unnamable – and I spoke to nobody about it. It lasted for days, and if I try hard right now, I can still summon it up. 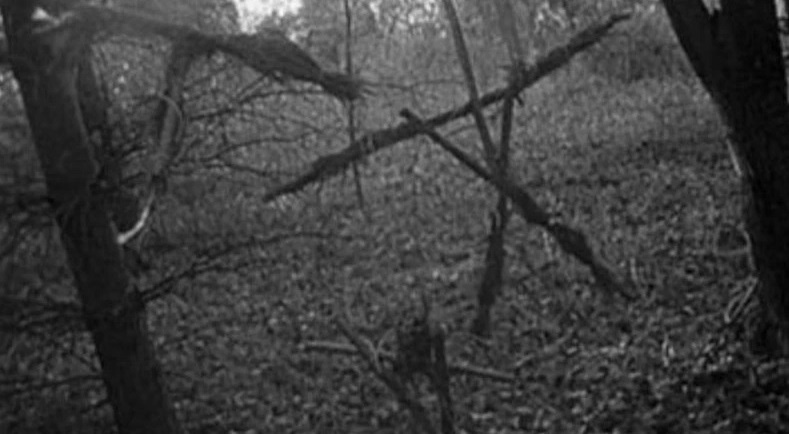 At 45, I received treatment for a “generalized anxiety disorder”. What this means is that, like a song that gets stuck in your head, worry gets trapped until it makes me ill. I had no idea that people didn’t walk around staving off feelings of dread all day.

I guess in the end, the scariest part of the Blair Witch for me was that I recognized on some level that the man in the dark staring in the corner was a bit like me, or I was like him. That is terror – being lost in a story you can’t get out of.

You can though, get out – the movie ends, and there is the door.