Asphalt Legends Is The Arcade Racer for The New Generation

I can't believe it either. 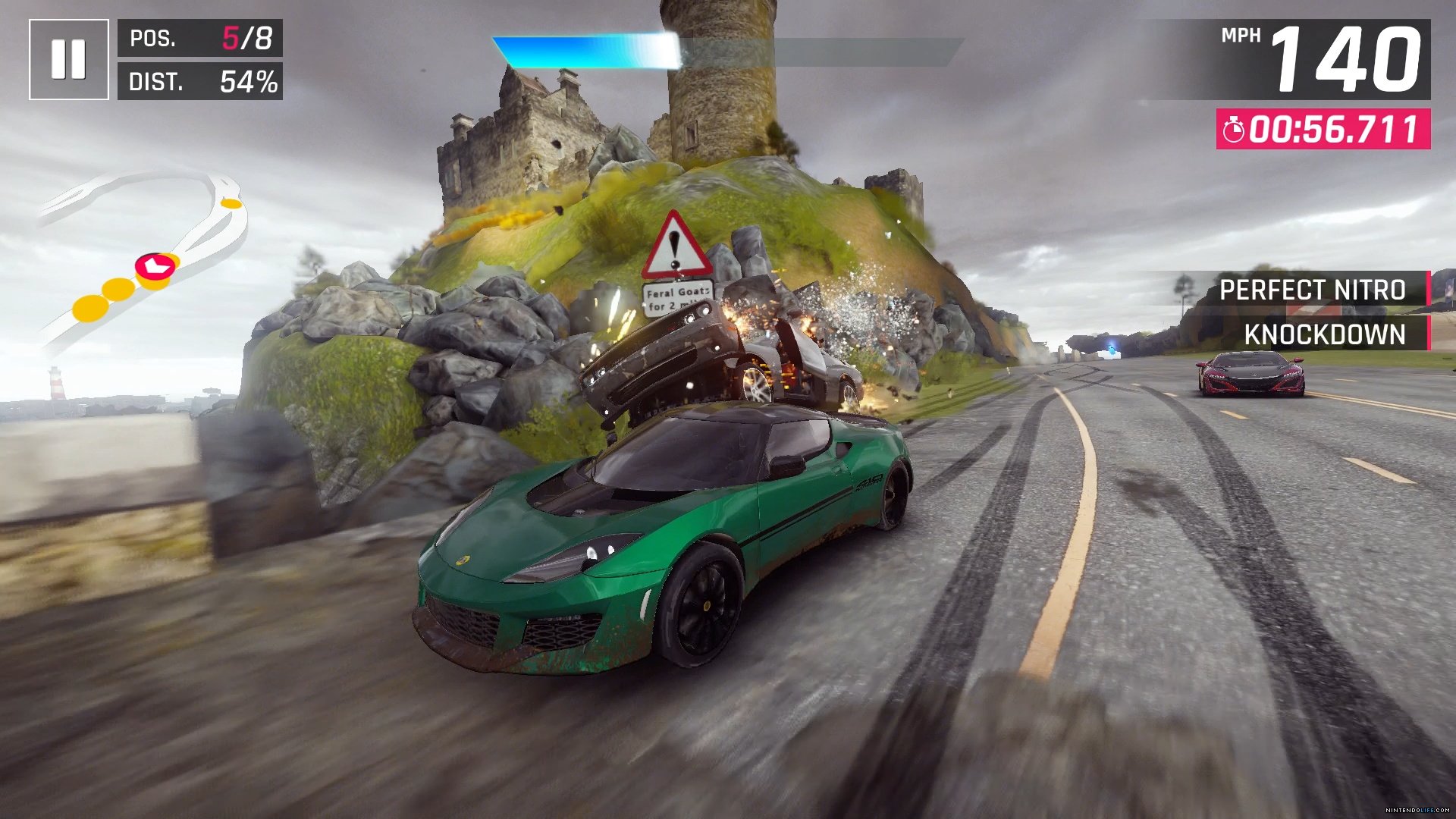 That rubbish mobile racer. The punching bag of all driving fans. That very same franchise. You’ve come a long way from Asphalt 3D baby. How on earth did Asphalt 9 Legends become- in my opinion- the racing game to own on Switch? Keep talking the franchise down at your peril. This game is awesome and you need to try it.

The reasons why this game is so vital are complicated and intertwined but to put it bluntly; it has delivered and excellent arcade racer in a package that guarantees it won’t fade into obscurity like so many others of its ilk. Arcade racers do no sell. Trying to release one now would be suicide. It’s been proven time and time again. The genius of making the game free to play has broken it free of this cycle and the game can recoup its costs at its own pace. And more so, it even adds some more unexpected benefits. 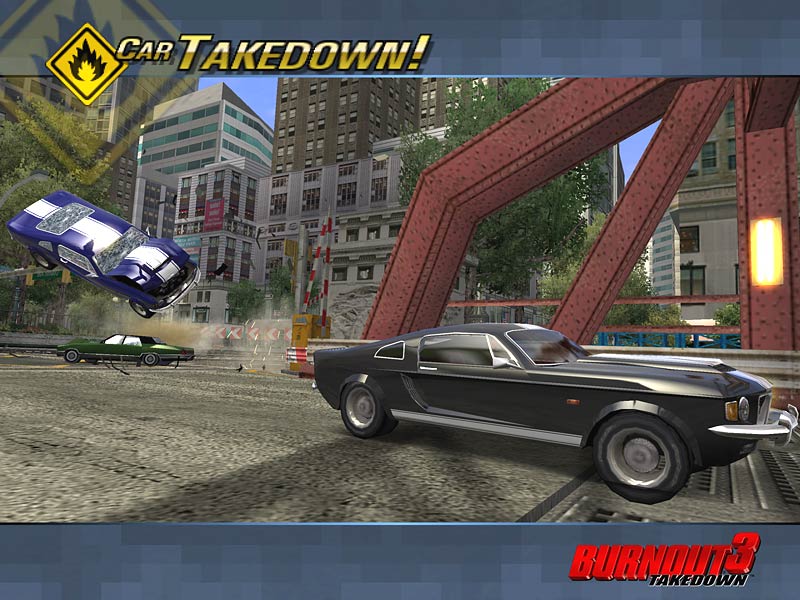 I miss Need For Speed and classic Burnout. I play NFS Hot pursuit 2011 again and again either alone or with friends. I’ve already completed the whole thing many times over, so now I just do it again and try to beat my times. Driving around in the McLaren F1, listening to a custom playlist; I just end up in the zone. The way these games feel to play is flawless; flitting between the beautifully sublime and the devastatingly intense on a dime. My current play time on Steam is 126 hours and these days it’s gotten to the point where I need to make my own fun with the game and is the biggest problem with these games and almost every racer made by Criterion (yes, even Dangerous Driving.)

The problem is that the game ends. Using NFS 2011 as an example. The game has an open world map from which the developers craft tracks for you to race upon. This is fine and the game itself is a blast to play from start to finish.

But now I’ve finished the game. What else is there to do now? The same events again? But there’s a whole map I could drive around on! Oh, I can free ride on the open map? Fine, how about make my own race track? Can I set up a road rage event? Can I modify the events that already exist? Can I choose any car I want? Can I play local multiplayer? Nope, nope and nope. I can only play the way I’m told to and I am hugely resentful of this. As great as these games are, you only get to play around 10% of what is actually in the game. Rather than leaving the table completely satisfied I’m left wondering about what else could be. 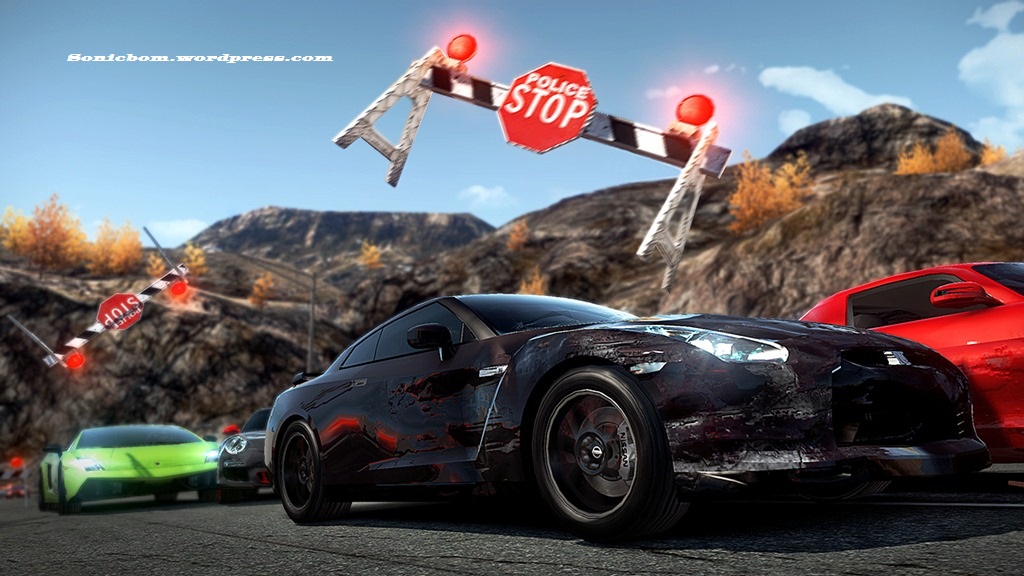 Enter Asphalt 9: Legends. Before you ask; this game feels GREAT. It’s almost, almost as good as NFS 2011 and Burnout, if only the drift in the game didn’t lower your speed as much as it did I’d play the whole thing going sideways. Nevertheless, this is the closest you’re going to get. I love it. I’ve already got plenty of clips saved on my Switch of jaw droppingly bonkers gameplay. It has those moments of sublime delicacy and edge of your seat intensity. And it’s on the Switch. For free.* 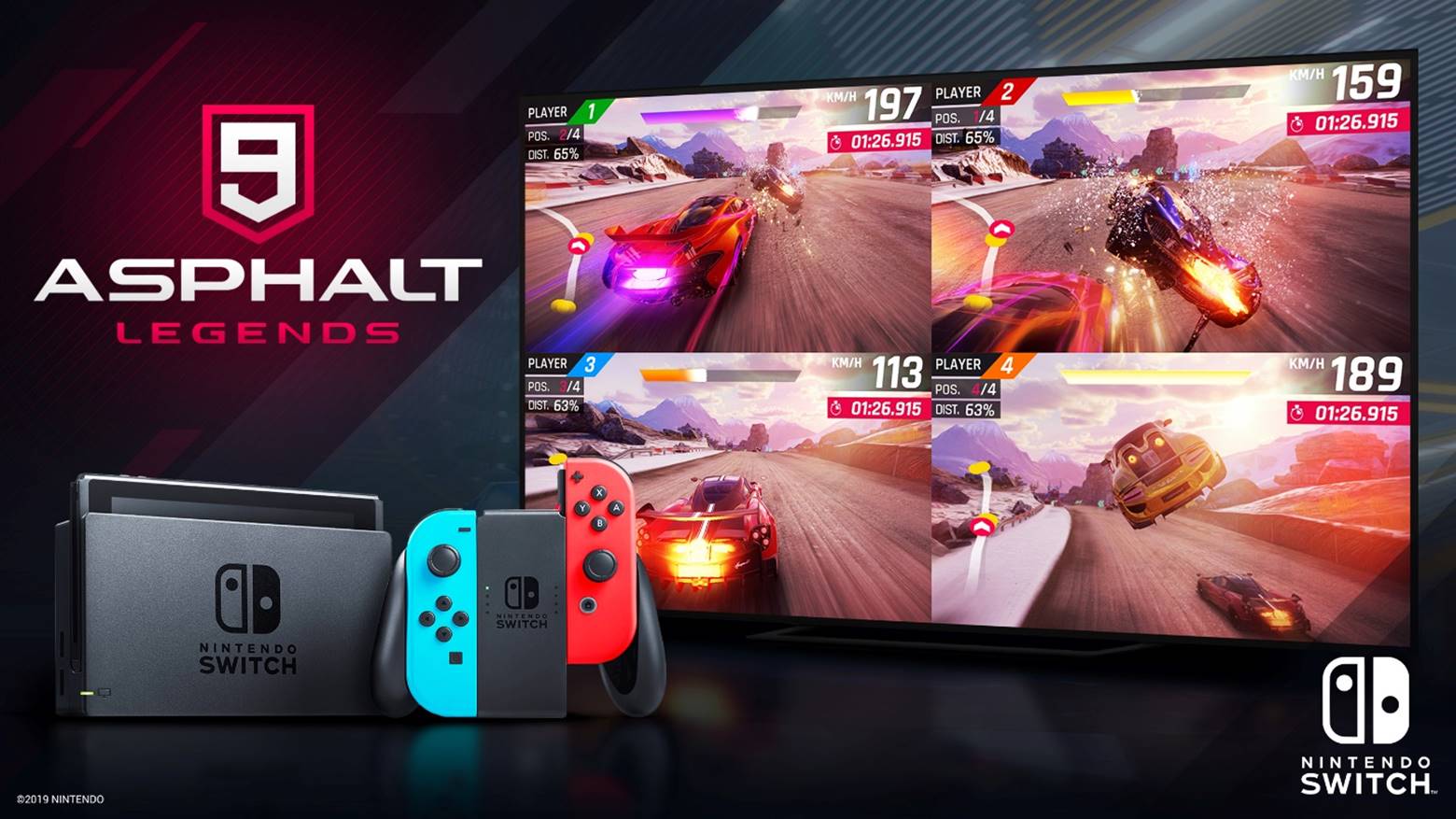 And here is the kicker. Because it’s free to play and because the developers want you to keep coming back it never ends. Each time I turn it on, it’s offering me something new to do. The game already had its hooks in me with its crunchy, arcadey gameplay. But, each day offers a new event,  new daily goals, new ways to challenge the world in multiplayer. Dare I say it,  if this game keeps this up I meight keep playing it forever.

Out of the box you have two campaigns in Quick Race and My Career. You can unlock split screen play for free. Online multiplayer is free. I find myself stunned at how feature complete this free to play racer is and it’s got me thinking a lot about how to repackage these older, more arcade style games that don’t get a fair shake in the AAA anymore (although that’s nobody’s fault but our own.)

The last game big budget arcade style racing was Onrush and that flopped hard. Split Second? Practically dead in the water as soon at it launched. Going free to play made it much easier for Gameloft to get the game into people’s hands and from there the game can speak for itself.

I don’t think I would have bought this game for full price at retail. I thought I already knew exactly what cheap garbage this brand was. How delightfully wrong I was. Gameloft have nailed the driving. They’ve nailed the presentation. All they have to do now is keep it coming. I have thrown twenty dollars Gameloft’s way for giving me such a great driving game; one I didn’t know I wanted and now cant stop playing. If you don’t feel like putting any money in then I still recommend you download it. There is an offline mode in the options which hides all the microtransactions stuff and still gives you one entire campaign and local multiplayer.

I think the reason I’m so okay with putting money into the game is because the base product is so good. It’s worth the price tag. A price tag that can be whatever you want it to be. Oh God now I’m championing microtransactions and free to play. But you know what? Screw it. Thank you Gameloft for giving me something I’ve been clamouring for for years.

*Free with microtransactions. I mean come on guys, duh!