So let me get this out of the way at the start.

Much to my chagrin, Rolling Gunner is not about a Scandinavian man named Gunnar who trips balls.

I thought it was when I purchased the game on name alone and by virtue of having instantly fallen in love with the assumed concept I did no further research.

This was a mistake.

Instead Rolling Gunner is a horizontal shooter. And that's also pretty cool too I guess. 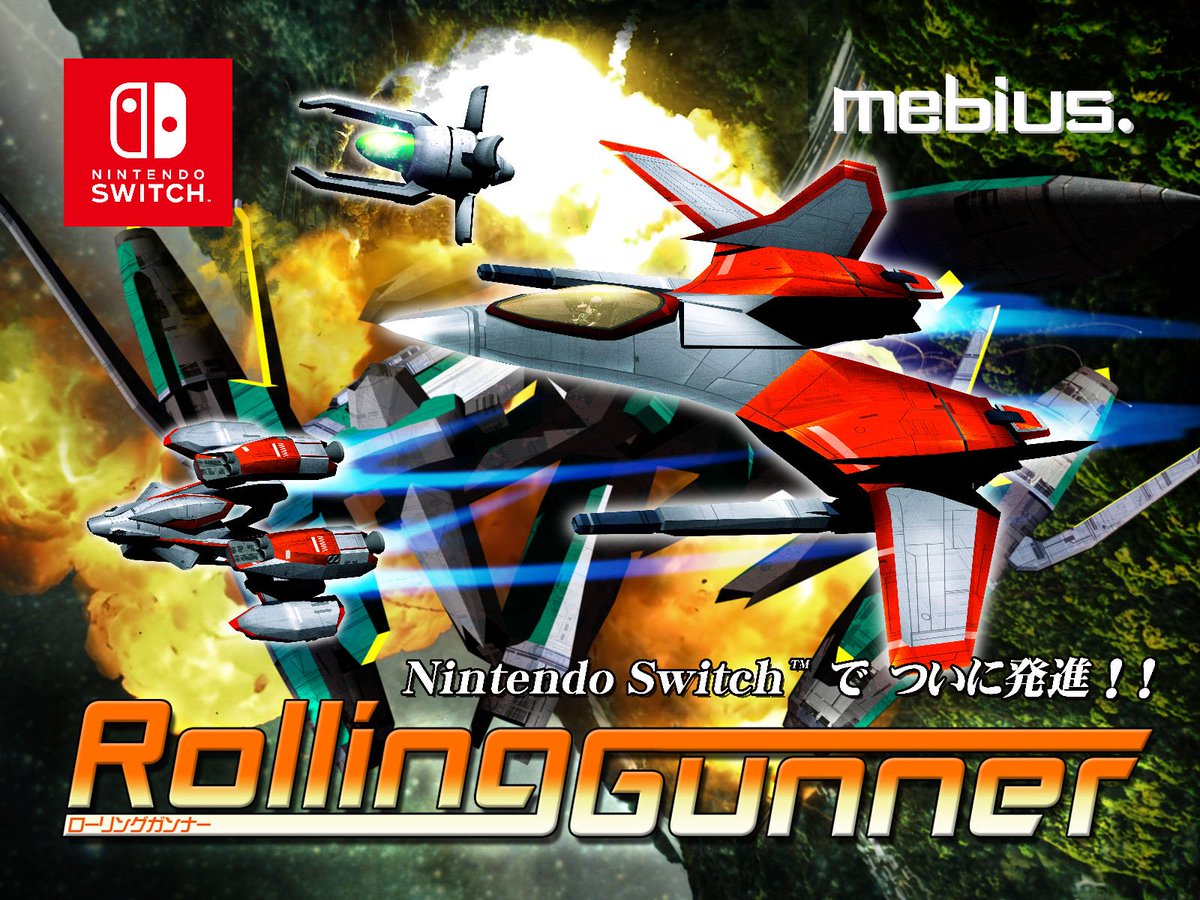 I'm not sure where the confusion stemmed from either...

The game was directed by Daisuke Koizumi. And that's a name I'm going to leave here so you don't question my 'cred. He was a part of the devolper Cave, a company that has made a lot of good games that you definitely know because you are huge shooter fan like me who would never have to look up names like Daisuke Koizumi and Cave.

I personally think the game rules. If you like shooters that move left to right in two dimensions, I'd wager to bet you will too. So let's assume it's quality and my authorial authority and move on.

So, now you might be curious as to what the title is actually referencing, well, your spaceship or rocket plane or hovercraft or what have you (I'm not interested in any game story) has a little robot/spaceship/alien/whatever little buddy that kicks it around your ship -- that's the rolling gunner.

Pressing and holding the x button locks your robot buddy into place.

But effectually, this mechanic turns the game into almost a fiddly twin stick shooter with forced scrolling.

That's kind of a weird way to describe it, but the novelty goes a long way with keeping it interesting. Combining this unique system with a generous standard continue set up and a combo system that encourages movement and risk taking, the developers at mebius. have created a shmup that plays looser and is just plain more fun than a lot of it's direct competitors on the market today

It all starts with the general attitude towards continues. Rolling Gunner has this wild ass idea that since part of the enjoyment in shooters is learning through repetition that maybe, just maybe part of their design plan should be to allow players of all skill levels to actually get to do that (not to mention when you have like 5 levels in total, each one better be putting in some fucking leg work).

Let's take the positive spin, because those 5 levels kick some serious ass and the developer seems to know it, so instead of trying to wring game time out of those levels by forcing you to start over after an arbitrary number of contines, they just let you pick up right where you left off.

Sure, a lot of shmups do this, but the fact that the main mode on the standard difficulty does this without having to dive into a single menu in a not exceptionally hard shooter sends the message pretty clearly that the game is more focused on scorechasing than simply climbing the mountain of completion one controller throwing run at a time. 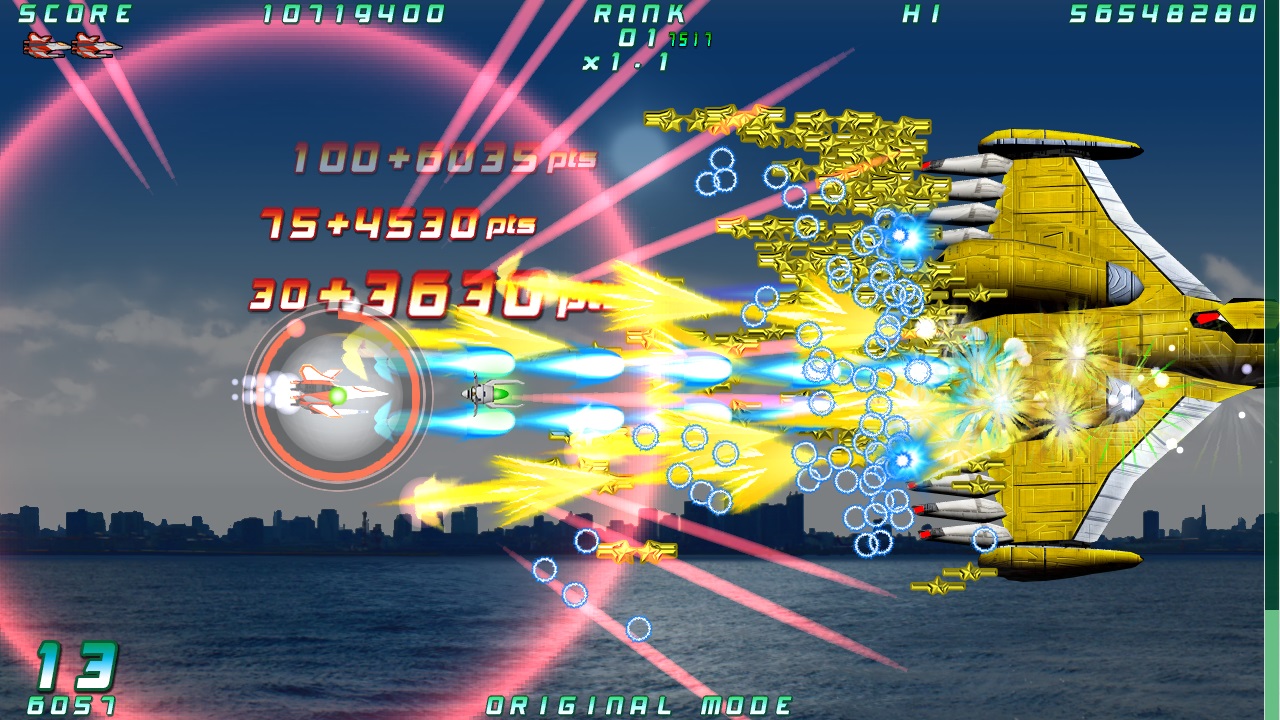 The gold shit makes your score go up. So you want to collect 'em. How it functions beyond that, I have no idea whatsoever.

Speaking of score chasing, as you can sort of see in the screenshot above there are littel badges that shoot out of ships as you blow them up. This is awesome because you can imagine that it's the military awards of all of the dudes you are shooting down. It is also rad because you collect the souvenirs of valor to add to your score multiplier.

While i was joking about how dudes where throwing out their stars and bars out their spaceship window as they crash, good goddamn does it give some solid A PLACE WHERE YOU MIGHT WAGER DOLLARS IN A FASHION BEFITTING OF ADULT GAMING PRACTICES style and works as the perfect foil for the game's bullet hell enemy fire patterns. If you can dodge raindrops they're gonna golden shower you. Like pee-pee.

The game features no peeing as far as I can tell.

While I understand that the lack of watersports action may be disappointing to some, the showering of golden trinkets on the screen ends up encouraging players to move their ship and very naturally encourages players, particularly those less experienced in the genre to fight their natural inclination to turtle up on the far left side of the screen. This positive feedback tag teams the new player problem with the continue system to essentially remove any punishment for failure outside of resetting the score and reshapes the player's expectation that the ultimate goal of the game is to scorechase not just rout completion.

Now, as all of the gold tokens spill all over the screen they end up acting as bait to get the player to move and in doing so tricks him or her into engaging with the namesake mechanics of the rolling gun. This Kansas City Shuffle of game design ends up being an exceedingly clever way to show newcomers how the system functions. But maybe even more important, it works to combat the tendency of players, particularly vets in more niche or "hardcore" genres, to not assume they know better than the game designers as to how to play their game and operating under that assumption attempt to play the game in a style that they may find more comfortable but betrays the intention of the developers in both the game systems at play as well as enemy placement.

All of this is not to say that Rolling Gunner is a game specifically designed for beginners in the genre, it's not. But it is admirable that the developers of the game have been able to make minor tweeks to some game systems typical of the genre that create a real "Why not both?" situation with a game that actually manages to be easy to learn and hard to master. Or great for rookies and veterans alike. Or perfect for players of any skill level. Aphorism. Aphorism. Aphorism.

Me and my robot gunner buddy are blasting up out of this bitch to drink whiskey and a box of CatDog shaped Cheese Nips we found in the back of my mother's pantry moving her out of her old house. 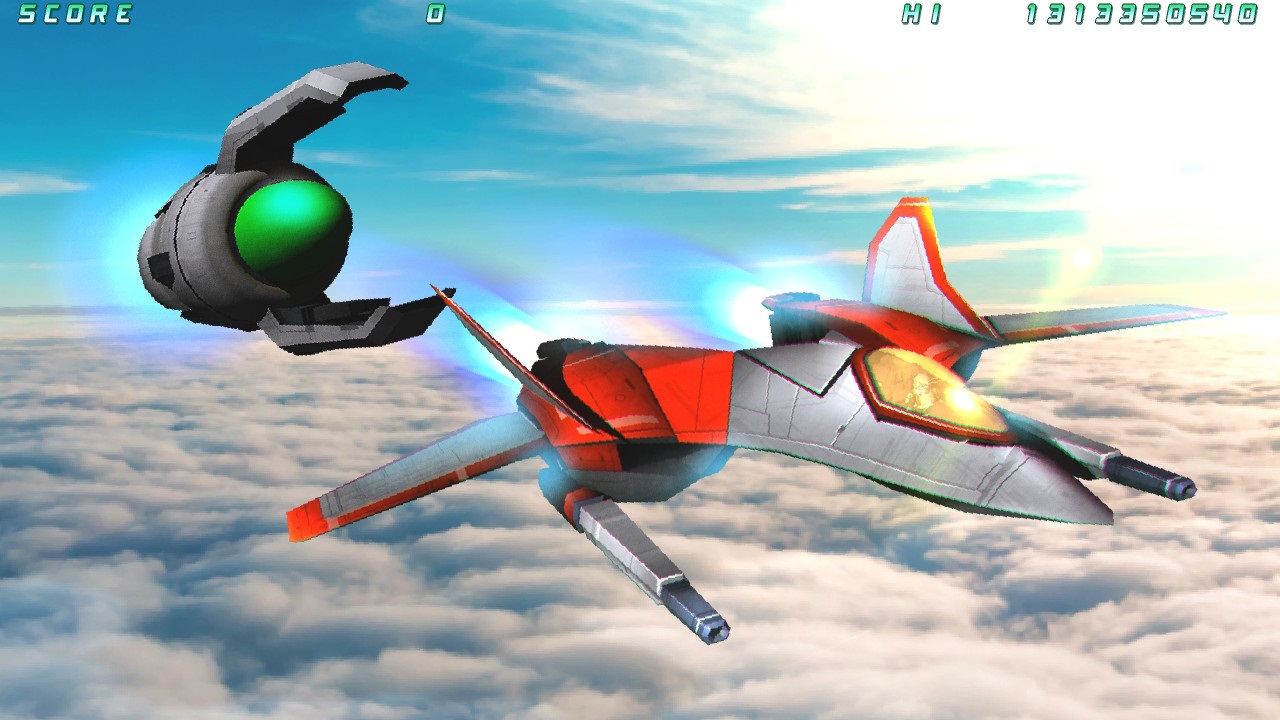