All I do is consume, consume, and consume. Music, TV, games, and everything else are consumed daily. So it's a bit hard going from just living life and consuming, to actually being a creator and making the things people will consume - being a producer. It's a mentality I am still trying to fully embrace.

The best advice I ever heard that relates to this: you get back what you put in.

Since my last blog, I was able to fully re-create the map that I had saved on my old PC that I accidentally never uploaded to my online repository. Because of my new PC updates, it was extremely easy and a smooth experience overall working in Unity now. 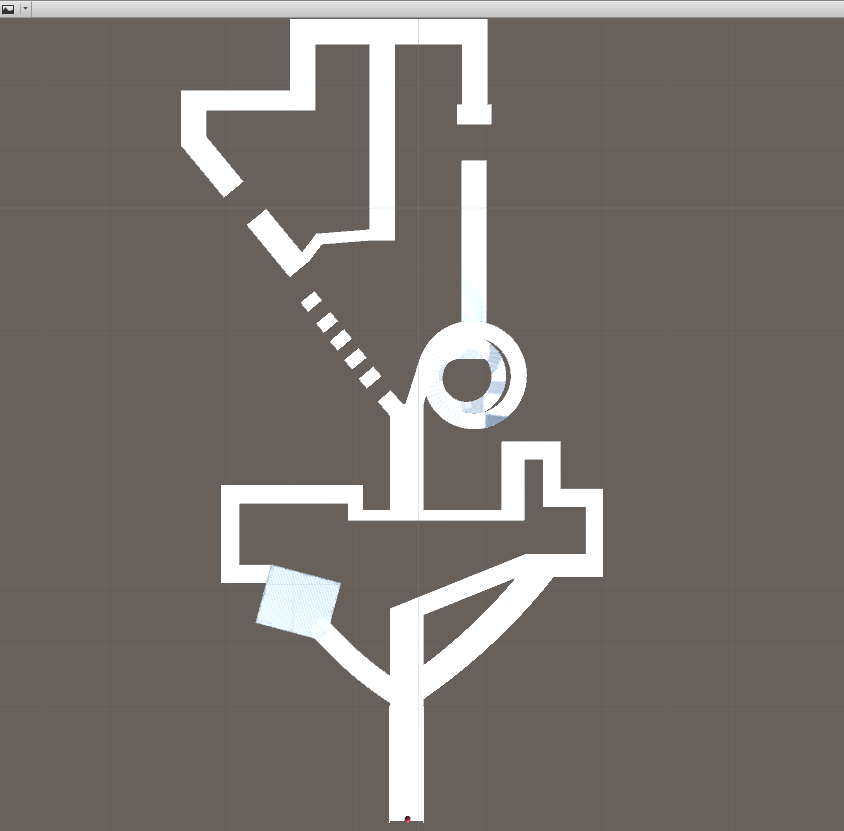 I only have the basic outlines of the map. There are no map objects anywhere in the world other than the basic terrain. The above is a pretty straight forward map. I am still unsure if my ball character will be able to jump, or if that should be handled by special ramps instead. 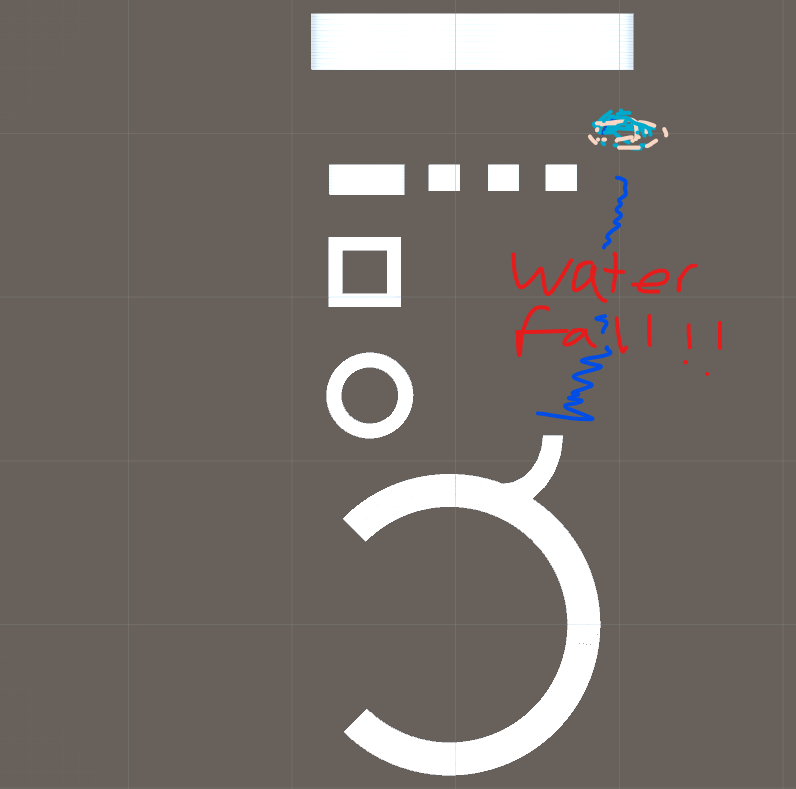 My second map, is a bit different. My sister, who I asked to design this, decided for whatever reason to add a waterfall section for this map. As you can see above, I haven't added it yet, but I showed where it will go. It's funny because I asked her since I am still new to this, to just make simple things. Clearly she threw that to the wind for this map. Also, I didn't show it, but there's also clouds on this map in the center of the crescent. Clouds, and a waterfall... Thanks, sis!

One big issue I am having is getting the camera to follow the player as they turn. Right now, the camera follows the character behing them, but doesn't position behind the character if they move anywhere, that isn't straight. There were several hours dedicated to finding out how to properly code the camera script. Lots testing, lots of trying different solutions. But so far no luck. I'm sure I'll find a solution, though.

After this, I have to add the obstacles/hazards, change character movement and environmental variables, and do some more background work. Logic stuff really with regard to the last two. Shouldn't be too hard.