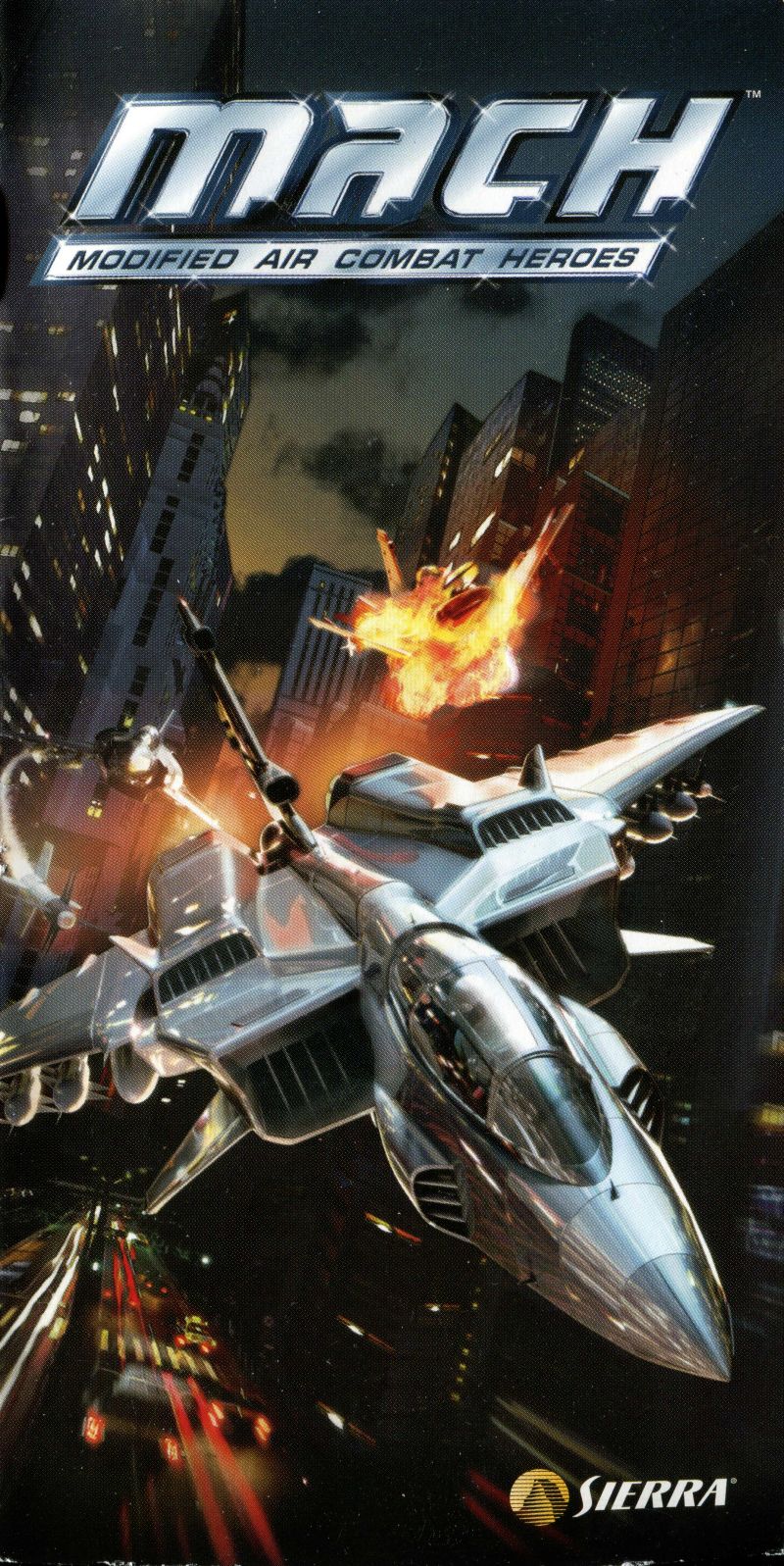 Hello peons! You wanted a deep look into darkness? Is that what you want? All right then, if it’s darkness you want, it’s darkness you get, IMPLICIT darkness that is! (that’s right we ain’t talking about actual darkness here but philosophical, moral and straight up political in here), I know some of you just gagged at the thought, but that’s because it’s what’s firmly in the background that should terrify you far more than any Zombie in front of you should! (but seriously take care of that Zombie before reading).

M.A.C.H or Modified Air Combat Heroes to it’s friends is an extremely fun and delightful Jet plane arcade racer for the PSP, like Mario kart with Jets and less violent! I found it by chance in a flea market and went away unknowingly purchasing my favourite PSP exclusive ever (also it has a shiny cover, always a plus). You get to upgrade and unlock quite a few fighter planes to race and destroy other players in a small number of tracks, but to make up for the number of tracks, you’re given different ways to race in them (reversed, shortened and reverse-shortened), you get to use power-ups and get to fight in pretty crazy dogfight levels. If you ever played the game Skydrift it’s somewhat similar, though I prefer M.A.C.H personally since the dog-fight levels aren’t gated off by online multiplayer for a game no one else but me plays.

But enough about how great M.A.C.H is! Let’s get DARK

First is the premise of the game, which is admittedly pretty funny, it’s 2049 and the global powers that be have declared world peace…. Just kidding! They just decided to start using unmanned planes (drones) rather than actual pilots, given the situation, many fighter pilots are out of a job and now involve themselves in spectacular races using modified fighter planes in a (what I assume is probably a televised) new bloodsport for entertainment.

So you might be thinking, it sounds bad for the earth but it’s not that dark is it?

In the game you are able to purchase various decorations for your planes, which also include FLAGS, so naturally I search for my own country’s flag; Egypt and Austria… only to find no Egypt…. Austria was there but no Egypt? It’s not like Egypt is an unknown country now is it? So what did I think? Well the first thing I did was dump my copy of the game onto my PC and emulate it to play in HD and mod in an Egyptian flag 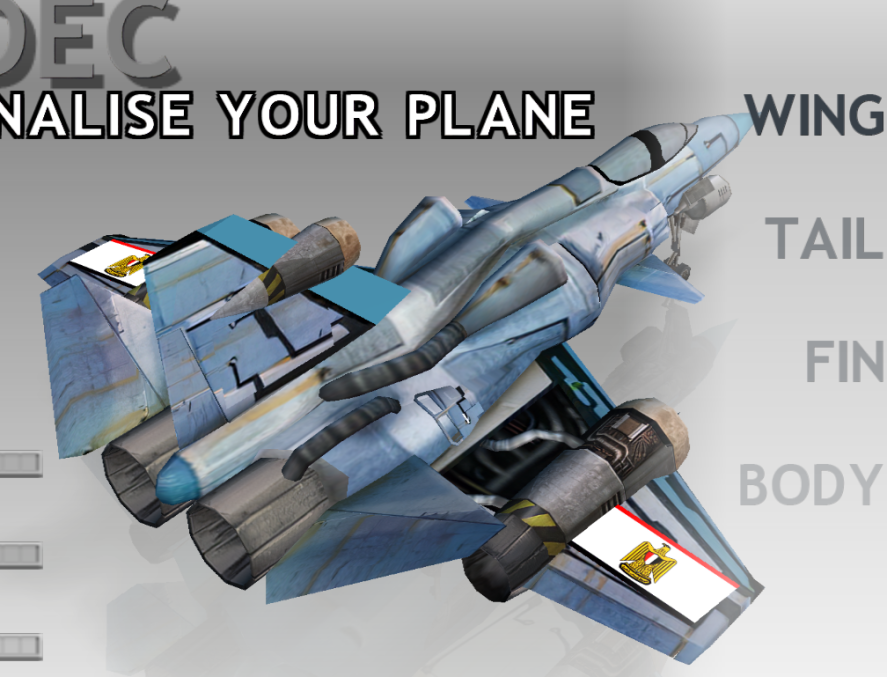 There are no strings on me….

But after beating the entire game today and looking at the purchasable flags I noticed something.

Not a single middle-eastern country’s flag is in the game.

Now you may think that it’s probably due to the dev team probably not having enough time to add all the flags in…. Except the game itself isn’t that big. What other explanation could the game have? A bunch of other countries are missing too! Most of Africa, a good chunk of Asia, even Swaziland is missing!

Well the game kinda already gave it away didn’t it?

It’s 2049 and warfare has escalated to the point that ALL the superpowers around the world are using drones, meaning those that have drones, won’t likely stand for other nations to suddenly start making their own. What does this mean?

Well let’s not kid ourselves, it most likely means the missing countries are either subjugated by the others…. Or just don’t exist anymore. And that’s the darkness i’m talking about, a darkness incomprehensible by anyone born in a super power, the darkness of losing your home, that in the future where pilots kill each other for sport, that they may be willing to do so because where else could they go? What if their countries are no longer on the map? We are not living in a world heading towards peace but very likely toward a world like M.A.C.H where countries are routinely attacked and subjugated using crazy unmanned vehicles, and the idea that so much of the world is no longer independant or existant to even be flag decoration is chilling.

I find subtle terror like this to be interesting, rather than an obvious thing in the forefront of the story it’s a crazy dark concept in the background, kinda like how Kirby 64 had a frozen-over planet earth or how Steven Universe showed a map that straight up had most of the planet not only under water but Russia clearly having been blown the heck up. It brings about questions that can only have really crazy and dark answers.

Now could it be that I'm just reading into it way too much and am just using this as an excuse to praise a game I really happen to enjoy and wish more people knew about. Ofcourse I am. But I got you thinking didn’t I. Now go watch some innocent children's programming while ignoring the many horrific implications their entire premises probably have.