Could World of Warcraft Classic Be the Future of WOW? 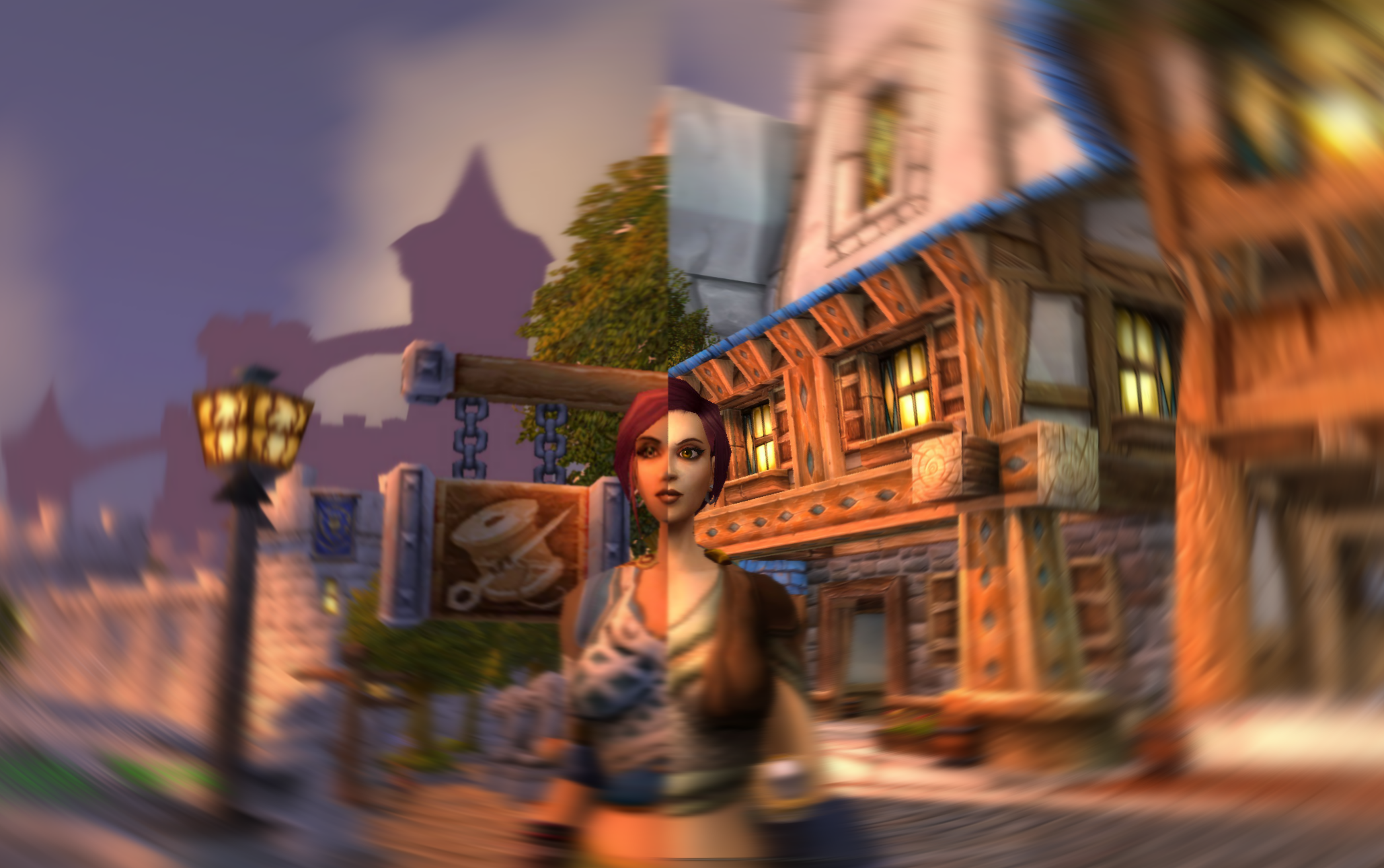 The hugely popular MMORPG, World of Warcraft, is experiencing a real Renaissance with the recent release of World of Warcraft Classic. Classic servers remain packed night after night, and even when popping into the so-called "retail" version I see so many players in-game. This is not to mention the multitude of Twitch channels that have been streaming the game of late. And yet, the future of World of Warcraft Classic is uncertain. While some players are pining for a Classic release of the Burning Crusade expansion, others are hoping to keep Classic grounded in the Vanilla experience and extend it with never before seen end game content. Blizzard developers have stated they plan to listen to the community, but will they be able to maintain a Classic experience that can please everyone? Is it possible Blizzard could do both, extend the Vanilla experience and release a Classic Burning Crusade? What would that look like and how could it play out?

Releasing a Classic Burning Crusade expansion appears to be the low hanging fruit, as Blizzard has already commented the groundwork is laid for this. However, it would seem that Blizzard would have to do this in such a way as to leave the existing Classic game unchanged, or they will inevitably frustrate the player base who prefers Classic to anything else and bring about the situation which has led to a demand for Classic in the first place. Ideally players would be able to opt-in at a time of their choosing and promote or migrate their character to the new content. Of course this experience would be a rough ride if players had to rush to claim names (again!) on new Burning Crusade servers to avoid migrating their character only to find out their name has been claimed by someone else who got there first. A better alternative would probably be if characters do not leave their realm with this process, and character names never become an issue. Creating new Classic characters at that point would probably mean players can opt to create a character in original Classic or a new character in the expansion world. Could the new layering tech play a role in this feature? In any case, this option has the upside of letting players control when to migrate to and play Classic content in the context of that content being fully relevant, with the class balance and game mechanics that existed in that point in time. Will the player base become too segmented if Classic continues through expansion after expansion? Perhaps.

New end game content for Classic Vanilla would be interesting. Blizzard would likely have to be very careful in terms of any new itemization to not alter the experience too much. Perhaps the changes could be adding difficulty or challenge PVE modes with purely vanity rewards. New battlegrounds could be an option as well, but adding new battleground factions may be shaky ground. Seasonal like events, similar to how holidays are scheduled, could possibly be added to instigate world PVP events or propogate challenging PVE encounters in the open world. If these events were transient enough, perhaps the feel of Classic would remain grounded enough in a Vanilla experience. Possibly, events like these can be leveraged to re-enact one-time events, like the opening of the AQ gates for players that may have missed out on that (without the original rewards of course). Some folks in the World of Warcraft community have proposed something akin to Diablo III paragon levels being added to Classic. How would this affect the feel of class balance and play? Would Blizzard be able to indefinitely sustain a player base in Classic Vanilla with new end game content that does not otherwise disrupt the experience?

Whatever the approach Blizzard takes, there will be some unique challenges. Is it possible we can have both? One could hope for this in time. Some players feel that with no future plans announced, Classic seems like a potential dead end. In the end, if the demand is there, I am confident Blizzard will follow through with something (they have said as much). There are surely other games that have tread these waters before, with lessons learned that can be taken into account to make either path viable and a positive experience. Blizzcon being a couple months after the Classic launch would probably be just enough time to pass for Blizzard to assess the popularity of Classic and give some hint of their plans for it's future.

My personal preference is to be able to play through most or all the expansions again from a Classic perspective. Having the ability to choose when I want to move on to a new Classic expansion would be awesome, and I find myself wishing often that it was an option I had when playing through the original game. For example, leveling characters through Legion content now is not at all the same experience as when Legion was in it's prime. The artifact weapons are completely underwhelming without their powers, and heirloom weapons are often even preferable. Segmented player base? I imagine folks would gravitate more to some expansions then to others, but if it captivates enough players, it's difficult to say how problematic this might be. Could it be that the Classic expansions would quickly catch up to the current Retail version? Perhaps they will at some point converge, and rather than be a Classic experience, our Retail and Classic characters will align on the same technology, and us as players can be empowered how and when we want to go forward into the future of World of Warcraft content.