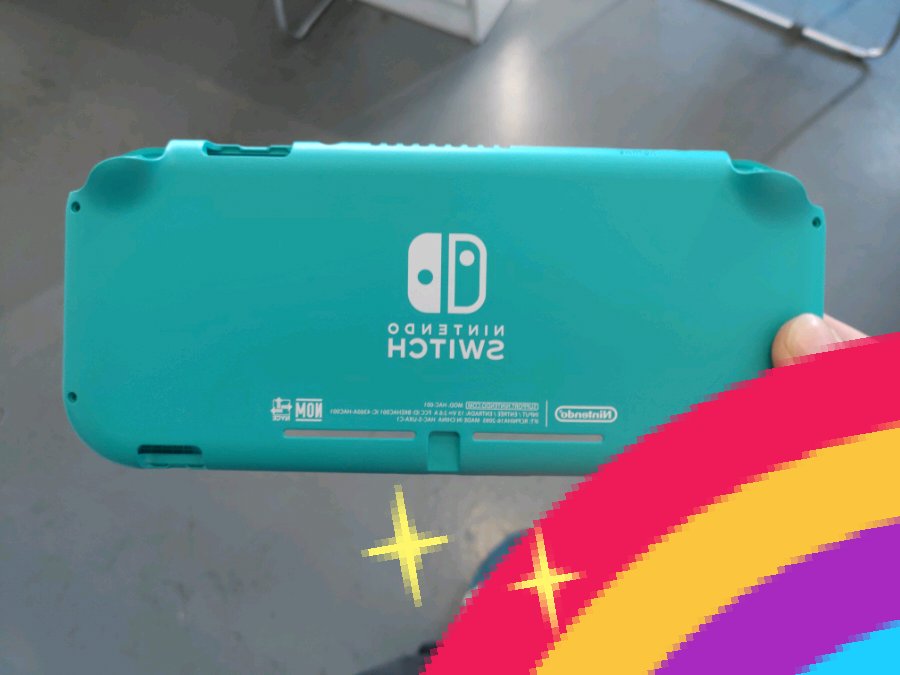 All the way back on July 10 was the "first look" of the Nintendo Switch Lite, but what if I were to say we've seen it before? Back in April, the Switch was leaked by Twitter user PiranhaCapital. But, the catch? Nobody believed it.

There are plenty of times where leaks happen and they usually range from believable to absolutely absurd. The April leak of the Nintendo Switch Lite fell in line as "absolutely absurd" for a large sum of users. Some simply called Capital a liar while one user, who has since laughed it off and even is glad to be wrong, went the Cole Phelps way.

Following the resurgence of attention, users began cracking up about how they dismissed this leak so quickly.

The Nintendo Switch Lite is coming out September 20, 2019.