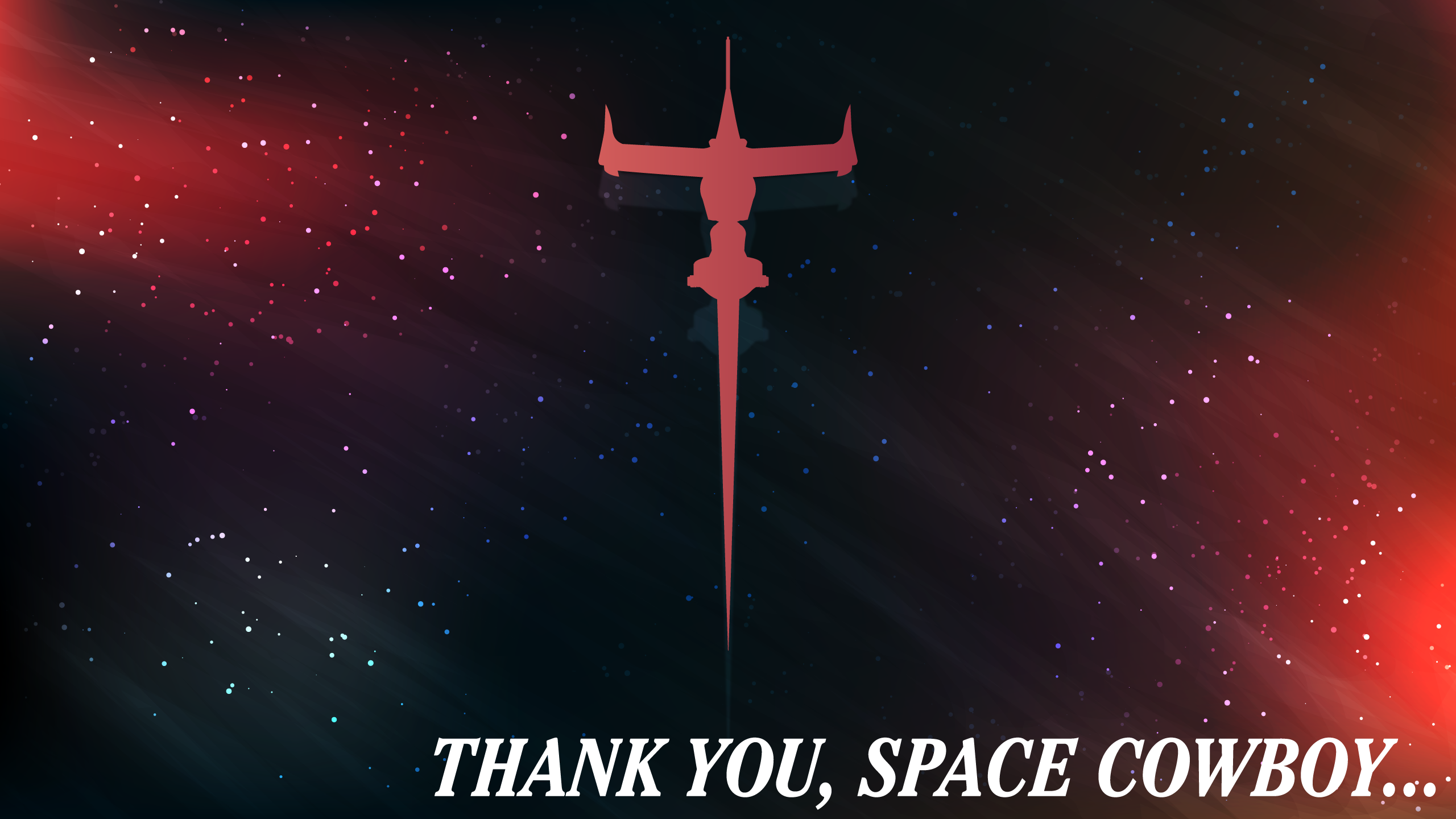 In all my years as a not-even-amateur writer, I have never once considered writing about anime. Not because I dislike the medium, quite the contrary I simply don’t know how to do it. I can name you a few studios, I’ve watched a fair number of classics and I can even keep up with a few seasonal shows, but ask me to explain why Konosuba is great and the best I can muster is “because it’s funny”. That’s hardly a review. I just consume what I feel like and move on.

If I'm so inept at this, why am I bothering writing this article? Well, the answer is quite simple: I’ve been introducing my teenage brother to some of my favorite anime. This month was Cowboy Bebop’s turn and also the two year anniversary of when I first watched the show. Since the stars aligned so nicely I figured, why the hell not? So while I can't explain to you what makes Bebop a standout show (and far more qualified people have already done so), I can tell you how it changed my life.

This story begins all the way back in 2012. I had just graduated from high school, and I was looking for an opportunity to join a college. In Brazil there's a preference for public universities (most private colleges will get you a degree in whatever the hell you want just by paying, so if you actually want to know what you're doing, you go to public university) and the only way to get in one of those is by taking a national test and scoring enough in the subjects most relevant to the area you want.

Back then I did...average at best. My essay was absolutely terrible and that really hurt my grade (I think I scored 300 out of 1000 on that). Things looked gloomy but there was a ray of hope: my score was just enough to get into music, a subject I got into because of (what else) a girl. Here's a piece of advice: learning guitar to pick up chicks is not a solution, it’s a tactic to add to your repertoire. Learning an instrument won't actually fix your lack of charisma, and anyone who says otherwise is either a liar or delusional, but I digress. I figured since I was already on that road I might as well take the chance and see where that takes me. I remember my mother being against it, telling me to try again next year, but I felt that if I waited, I'd be stuck in time while everyone else moved on.

That was the dumbest decision of my life. 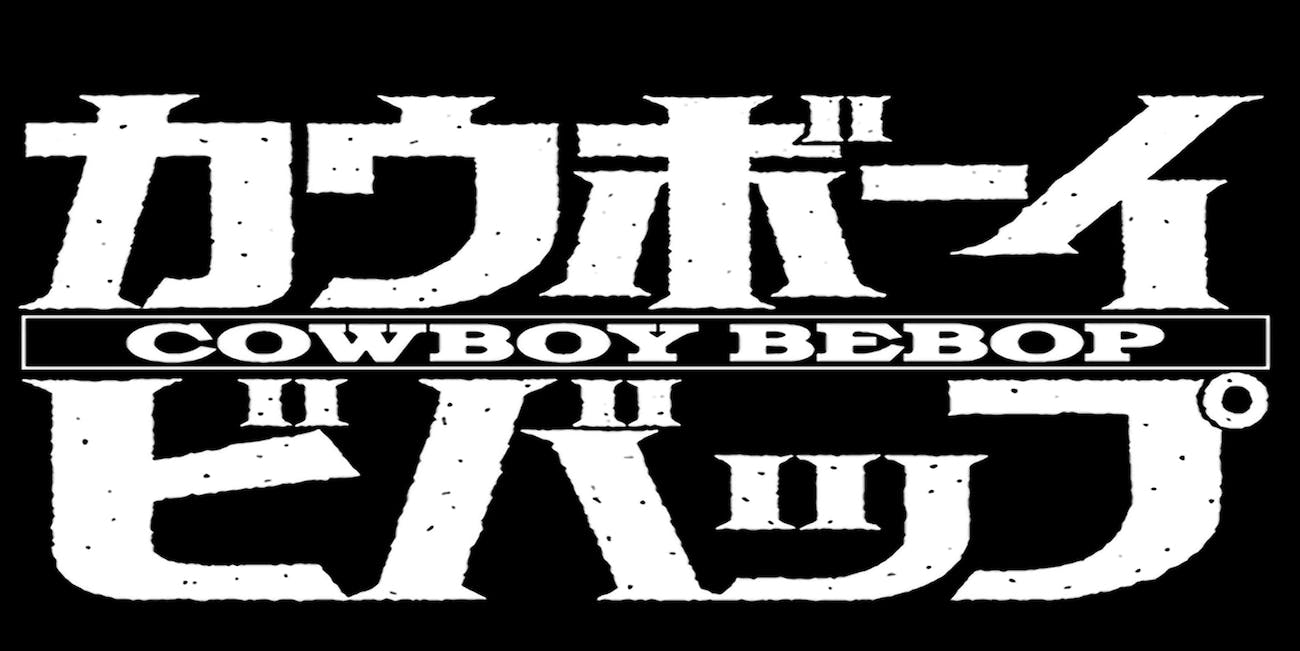 I would soon learn that that loving something doesn't mean you want to make it your job. The first two years were not so bad, I found a nice gang to hang around with, met some people, and I'd be lying if I said I didn't learn anything. But by the halfway point I started lagging behind. I particularly struggled with composition and modulation, failing those classes hard. But that wasn't a cause, it was a consequence. By that point, I realized I lacked something that everyone else around me didn't: the drive. To improve, to get your name out there, to get somewhere and, once I realized that I basically had no plans or ambitions with music, boy that's when depression starts to settle in.

And settle it fucking did. Classes became a chore, I stopped learning, stopped practicing, I cursed every second I had to be on the college campus. But I persevered, or at least that's what I told myself I was doing. Truth is, I was scared. Scared to confront my decision, to admit I made a mistake and should go and find what's right for me. But humans have funny ways of lying to themselves and I'm no exception. I wanted to "minimize the damage" if that makes any sense. So I kept telling myself I had to do this, that I could not let these past three years go to waste but I just kept failing more and more classes and with each one, the burden only got worse. I started getting horrible headaches to the point where I sometimes couldn't even go home by myself. I was nose-diving into a chasm and I could not stop myself from falling.

November 2016 was when I finally hit the bottom. I wasn’t even trying, kept waking up late, skipping college altogether—sometimes I would leave the house and go kill time somewhere else until nighttime. In one of those days I had the house all to myself and (unsurprisingly) decided to skip college, especially if that meant having to grab a cab home or something. I mustered the courage to turn my PC on and somehow landed on my backlog of anime while looking for something to keep my mind busy for the next hours, a small miracle considering the state I was in. Choosing  Bebop wasn't that hard; the cover caught my attention and I had heard it was a classic. Not many shows have jazzy instrumental openings (at least, not the ones I had watched thus far) so that was one hell of a first impression. But it wasn't the world, the great action scenes or the fantastic music that kept me hooked (make no mistake, that helped a lot), like a well-designed MMO, it was all about the characters. And the Bebop crew is as relatable as it gets and today I think I finally get why.

Because the show has this episodic nature to it, and our main characters have pasts that we never get to see the full picture, watching Bebop to me feels like watching an epilogue. Most episodes follow the same pattern: gang looks for bounty, something happens, they either lose the money or have so much collateral that they can never make bank, repeat. It feels inconsequential and it's not until their past starts knocking on the door that the plot moves forward and even then, the show is quick to restore the status quo by the end of the episode. It's like the characters are just trying to find short-term relief, which is funny because watching this show was my short-term respite from my problems. Trapped in a vicious cycle, only broken in the last few episodes, when each and every member of the crew faces their past, living with the consequences and moving on. And by the time all was said and done, and the final credits were rolling, I felt empty. Not like when you finish a show and the thought of "what do I do now?" crosses your mind. In watching these characters I came to love go through that journey, it dawned on me that the only one with a past unchecked was me. I was the one “living as if he was dead”, dwelling in negatives instead of dealing with them. So I punched myself in the face and got to work.

Are You Living In The Real World

Looking back, that whole story to me seems so stupid and I'm kind of ashamed for letting it happen. Such a minor thing for me to blow out of proportion, but that’s what depression will do to you. Fences will look like walls and anthills will look like the tallest of mountains. Like swimming in a pitch-black ocean, not knowing which way is up, so you just flail around while the idea of just giving up and letting yourself go seems more appealing every single day. But in a way, I'm also grateful for that, because it led me to where I am today and without this experience, Bebop's final "bang" wouldn't have stuck with me nearly as much as it did. After that, I disconnected myself from music and spent a whole year studying, discovering myself, and figuring out what the hell I want to do in life. I’m still not entirely confident in my answer, but I’m a lot happier than I ever was back then. As for where I'll end up, well…I’ll tell you when I get there.

A while ago, someone asked what were my favorite shows. I didn't name Cowboy Bebop. Favorites are things subject to change, as time goes on, better things can come along and take their places. My favorite RPG isn't the same as it was ten years ago, my favorite movie changed more times than I care to count, and so on. This show to me is irreplaceable and every time I rewatch it, I find something new to love and relate to. I cannot imagine how my life would've turned out if I hadn't watched it when I did. Just at the right moment, not so young that the message would've been lost to me, and not so old that it would've been too late. Maybe something else could've given me the kick that I needed to fix everything—our world is full of stories about media moving and inspiring people and mine is just another drop on an ocean—but I'm glad it was Bebop. This piece was a long time in the making because I couldn’t quite find the right words, no matter what they just kept failing me. So I’ll end this piece with the four that never did: