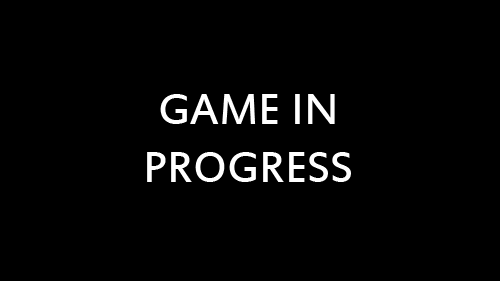 Welcome to another blog edition of my super slow video game development journey! This one is will not actually be about what progress I did inside of Unity, but rather what I did outside of it. It's actually something I've wanted to do since I was a teen, but was never in a position, financially, to do it. And frankly, I was a little intimidated to do it, too.

I am buying and building my own computer.

In today's world it's not really a big of a deal as it was over 10 years ago. You still have to put in the research and time to do it, but it's not as daunting or meticulous as it was when I had originally wanted to build one back then. I didn't have all the details and consumer-friendly sites and support that is everywhere today.

Story time! The first time I bought a graphics card for my old ass HP PC - that was not built for gaming - I got the wrong one. I must've been like 15, and all I knew about PCs to play games better was to get a graphics card. With that being my only info in my mind, I had my mom drive me to a PC Richards 30 minutes away to buy one. Came back home and...dead. My PC used some old PCI config, not even PCI-Express. So I just gave that up.

I tried again when I was around 20, but the mistake of my teen years still lingered. I still heavily thought about building my own and still researched a lot, but I decided I'd just buy a pre-built one. Some guy off craiglist did these. I perused the parts he used and it seemed decent enough. I met at his house and it was a weird interaction (when are craigslist meetings anything but). My friends accompanied me in case we had to fire off any lead and drag my dead body back. Luckily, it didn't come to that.

Going from my slow ass HP to this new one was intense and I loved it.

But no one in my friend circle was ready for PC gaming yet, it was only me who jumped early. I gamed heavily in the beginning, but eventually returned to console gaming because that's where my friends were. I used my PC as time went on, but never updated/upgraded because what was the point. I wonder though, had I kept gaming and eventually turned to streaming, if I would've had my own chance of playing games full-time. It's fun to think about.

The irony today, is that my 'cool' gaming friends play on PC and those who gamed on console have no time for games or 'grew out of it'. Now, I'm the one left behind and without a PC since old betsy decided to BOS on me. So being stuck with an outdated unusable PC, wanting to develop games, do heavy gaming/streaming, and video ediitng/rendering - I felt it was a perfect excuse to get a new PC!

It's a changing work-in-progress because If I see a good deal I'm taking it. And also I buy parts with each pay (feels good being financially better off!). Right now I have a: 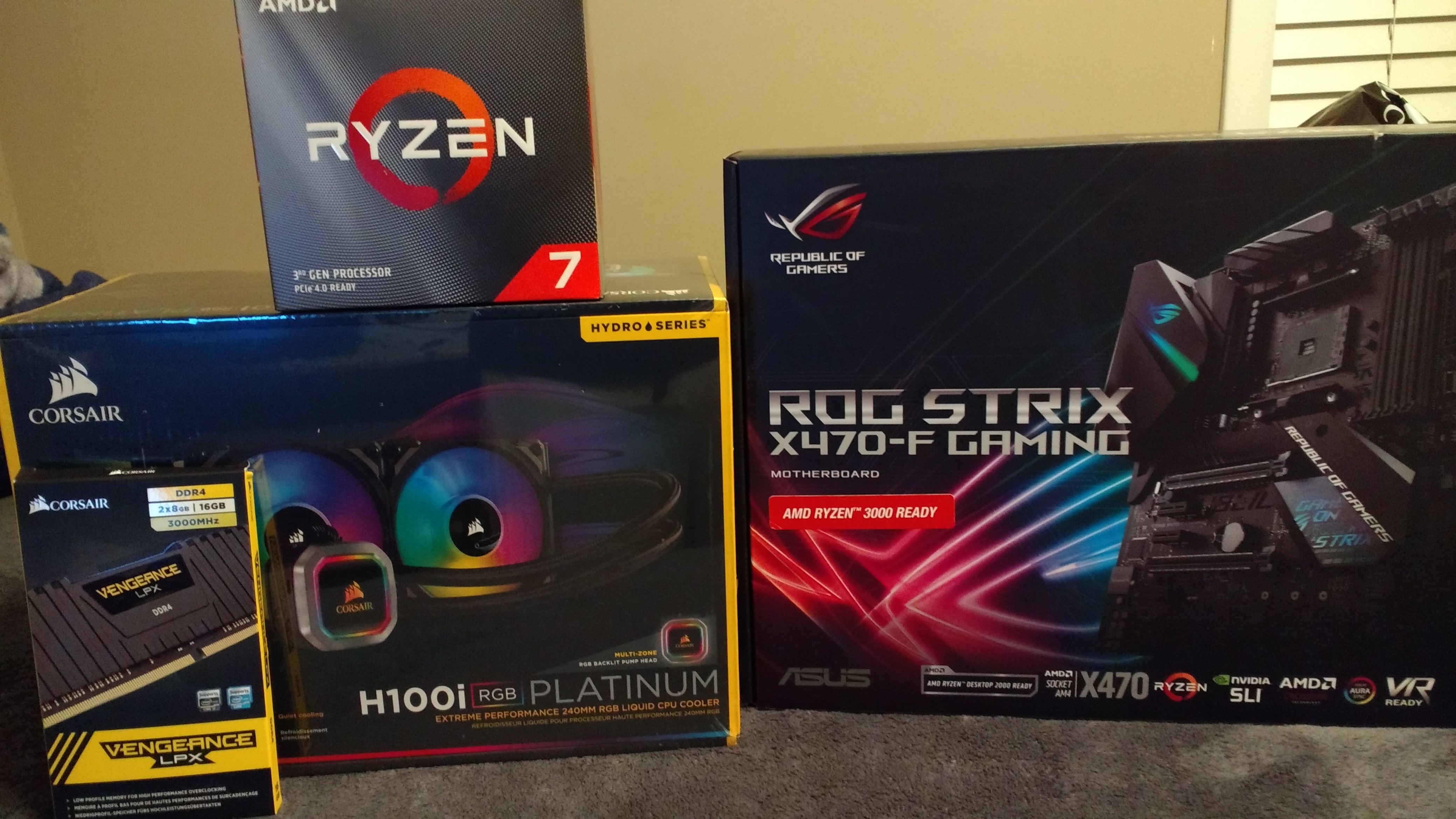 After re-learning all the terms and info about PC parts, I used a PCPartspicker guide as a starting off point and switched out some things here and there. Some choices based on price/deals, some for efficiency, and others just because I like the flashiness. I'm still a novice, so what I'm doing is probably not the best way to go, but I'm having fun with it. It's 1000 times easier than my previous experiences trying to do this. I was hesitant at first, but I took the plunge and feel pretty confident with my purchases...

I still have to actually put the damn thing together, but we'll cross that bridge when we get there.

Right now I am using my laptop to do some work here and there, but it's annoyingly sluggish. My workflow is fine most of the time on it, but then there are times where it stutters or just freezes up for a moment. When I have to open a script on this, it would take a while for Visual Studio to open up and load. Even on the last PC which actually had a dedicated graphics card things were just as slow. And if my laptop has Unity, Visual Studio, and Spotify open, forget it. Unity just closes up shop.

I'm still a month - or maybe even two - away from completing my build. Life just loves fucking throwing wrenches at me and make me spend my money on 'adult' stuff. But the day will come when all the pieces are bought. And on that day... I bet something stupid will happen and I'll get a flat tire or something. But after that, it will all come together and Post. And I'll be on my way to living my best life.