The war for the living room. 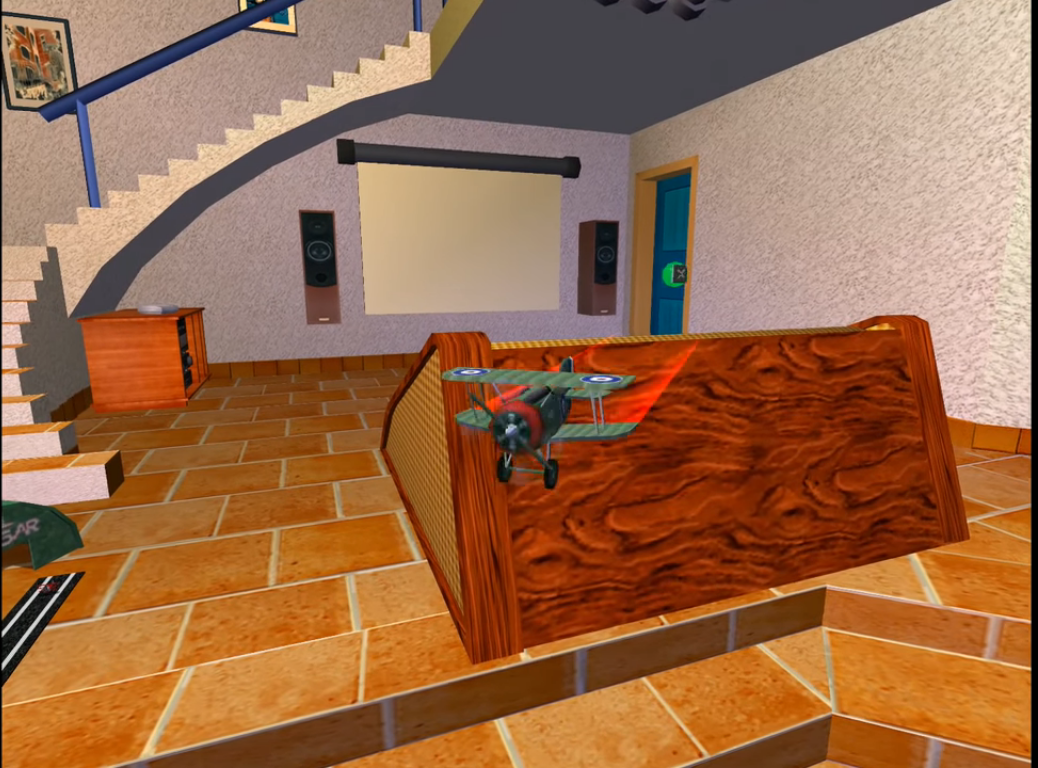 Ok so this is one of those Cblogs about a concept I don't know how many people are familiar with but it's also a topic that is an absolutely huge influencing concept over the tech industry at present. It explains so many strange tech industry moves and does to a greater or lesser extent impact gaming.

So I'd better start off with "What is the war for the living room?" The basic idea it to be the company that people turn to, buy from and use for most things in the living room. The biggest fighters presently in the war for the living room are Apple and Google. Part of the reason for the potential upcoming Google Stadia and the Apple Arcade is both wanting to dominate the living room. Google already has the Chromecast out there for TV and video stuff and Apple has the Apple TV. However gaming is a bigger industry than Film at present and that's likely part of why they're trying to enter it because it's yet another area for them. The War for the Living room isn't so much about getting a piece of the action but winning so completely it destroys the competition one way or another or slowly bleeds them out. It's companies not merely wanting to dominate one field but all fields. Also to lock people into their infrastructure the more things you use them for the more they and only they get your money, or information on your habits to sell to other companies.

It sounds weird right?
Well it is a weird idea but it's an idea that's seemingly driven a lot of bad decisions in tech.

Every wonder why the Xbox One was all about TV to begin with?
Microsoft thought they already dominated gaming and that was safe so the next thing was to turn the Xbox One into your one stop TV box too.

Ever wonder quite why Steam was pushing Steam Machines and starting to host more video series at one point?
Steam was trying to expand beyond games to take part in the war for the living room.

Did you know at one point Amazon had its own game controller to use with its fire TV devices and Amazon even has its own games studios? 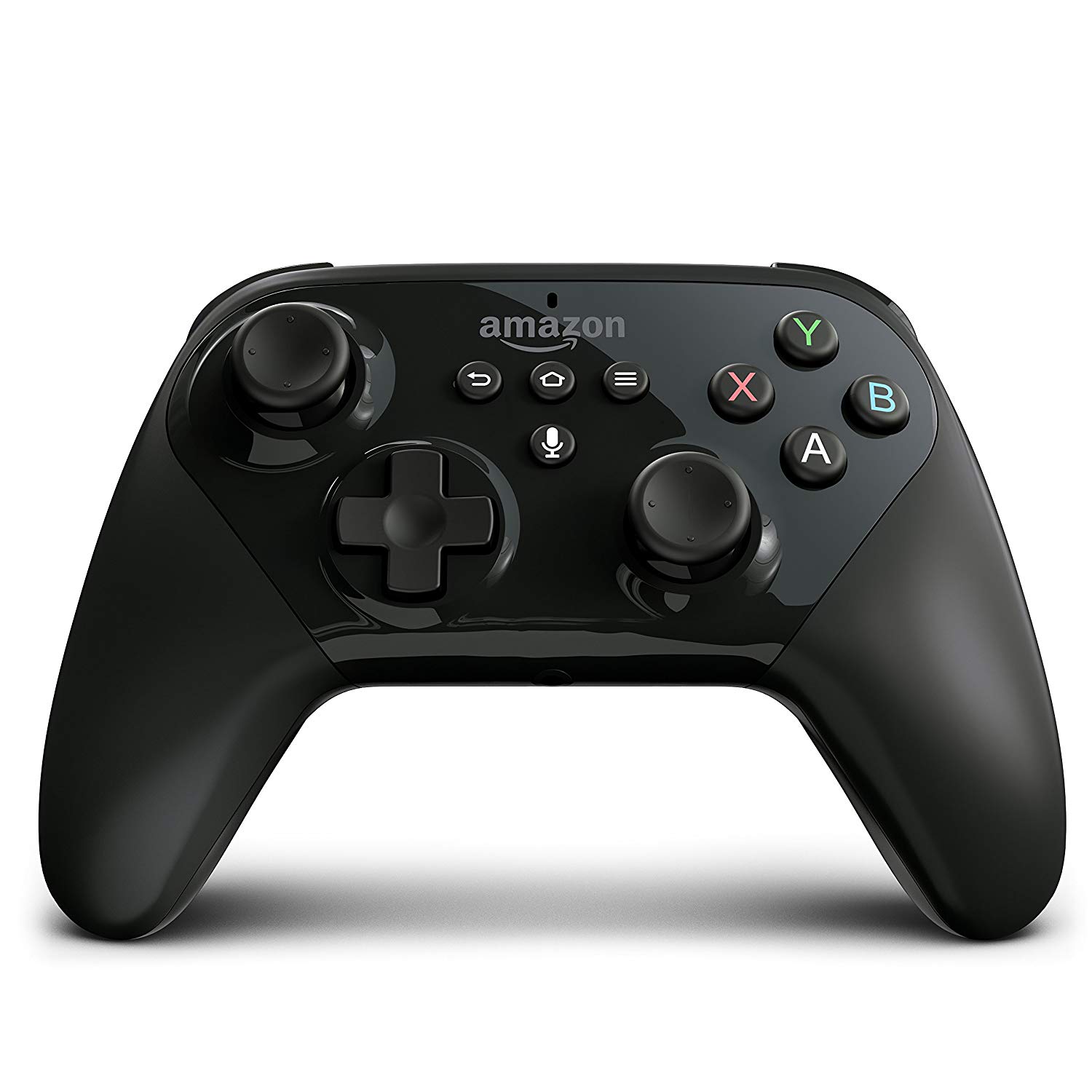 All done as part of "The War for the Living Room".

So you might think "Hey this is good for consumers at least because the companies are competing so the products will get better" to which I laugh at you, you unfortunate naive person.

While it should be good the war has lead to some weird stuff going on.

I have a lot of different devices so let me run you through some of the stuff.

Chromecast = I can watch youtube, My Google movies collection and my UV movies and cast some game over, also using 3rd party things I can cast other video sources over to it. The downside? In my experience Twitch actually is worse and runs at a lower quality.

Amazon Fire TV = Far better for Twitch, Google got weird with them so youtube got removed and you have to do a sort of work around using firefox now but I can watch Amazon Video stuff. However I can't watch UV movies on it.

Roku TV = I could watch UV movies until that function was removed. I can watch Amazon video and Google Movies on it. The Twitch app is however now discontinued too.

Why do I have the devices?
Because each has their advantages and disadvantages. I don't own any apple stuff so I can't speak about them. The issue being whoever wins "The War for the living room" will be the one people tend to focus on making apps and tech for. At one point here in the UK Roku was the dominant one with UV movie stuff and most of the apps being made for it but it's been dying off.

Google pulled access to youtube from Amazon devices because Amazon refused to sell Chromecasts. Amazon got round this by adding Firefox onto Amazon devices.

Amazon owning Twitch is likely the reason there's no Roku support now and the best way I've found to watch Twitch is on an Amazon fire device.

People complain about multiple launchers on PC. I have films spread across 3 different services. I also have a 4th service where for various reason I get a free rental each month. And this is without using Itunes store, Microsofts video store , Sony's video store or others. With most stores deciding to be exclusive to a device the idea is to make your device be the one people will get, your services the ones people use, your ecosystem they're already invested in so will hopefully invest more in.

So for all those who were baffled at Google Stadia and asked "Who is this actually for?" The answer is it's for Google because Google wants your living room and is worried that Amazon or Apple or Sony or Microsoft will try and be the ones to take it instead.

Hell for an close to evil all swallowing mega corporation Disney is I'm honestly shocked they've not tried to jump into this war yet beyond dipping their feet into this streaming service stuff.

But anyway, as E3 is close by, when some executive rolls up on stage to talk about their streaming services, their TV stuff or something not related to gaming, now you'll know why hopefully.