I disappeared from Destructoid a few years back, (roughly two) because I had accepted a new position. This new position could ultimately terminate me if I were to say the wrong thing on social media and the like. I enjoy writing and really miss it, so you will be seeing more of me, (hopefully.) Some of my post may remain filtered for now but man is it great to get words on a page again.

I truly miss creating content. I am, (as of the time of this post) only creating one podcast a month. This use to be a weekly thing for me. At one point it was up to three times a week. What I am trying to say is it’s not enough. I have a lot of ideas floating around in my goofy, nerdy head. Hopefully, within the next few months, I plan to put it out into the ether. These ideas include more podcasting of course, writing here more often again, and a video project. That last one is the one I am most excited for. (Don’t get me wrong, I like you guys also.)

I am very much a visual creature at heart. Aesthetics are why I find life so enjoyable. With that being said, I want to create something aesthetically pleasing that will hopefully bring others up with me. Mostly informational, focusing on groups of people. That’s about all I want to say without spoiling it.

Lastly, I do want to address this whole thing with HOPEFULLY. (Said that maybe once or twice in here.) But that’s because it’s hard to say if most or all these things happen. I was inspired enough on a late work night to write for the first time in years, so you never know. I could get a few episodes into my video project and find I don’t quite like video the way I thought I did. Who knows? To wrap things up, if you read to the end, I thank you. If not, that’s ok too. I just had put it on paper into words to make it real. Now time to execute on them. 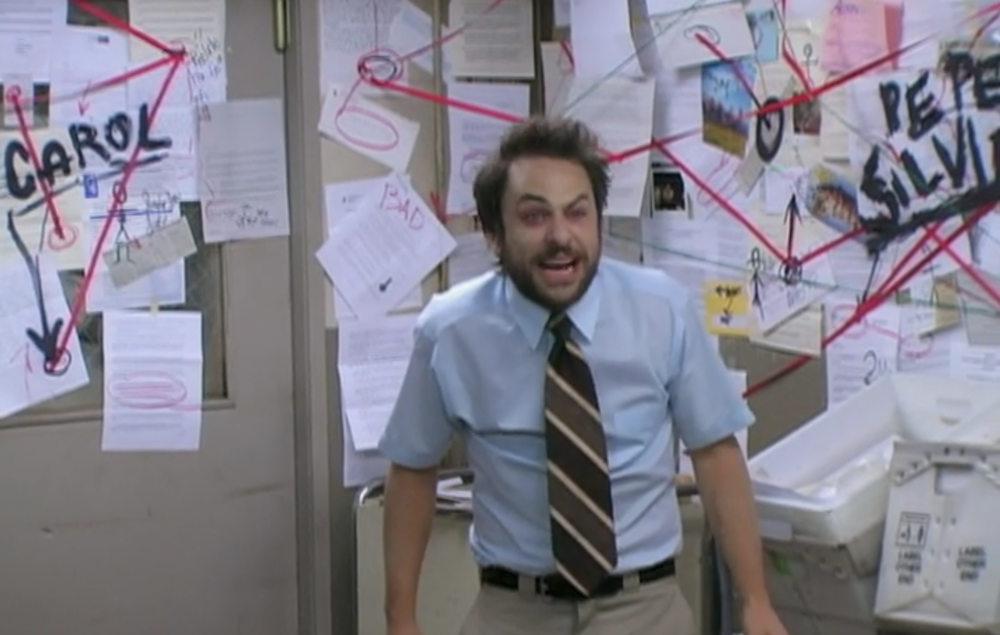