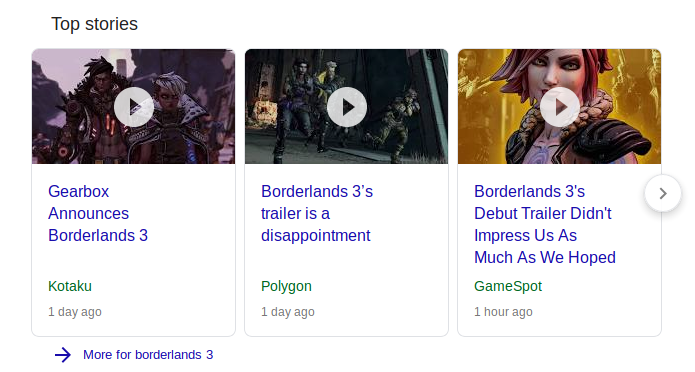 The funkily-spelled term 'ikiryou', per Wiki, 'refers to a spirit that leaves the body of a living person and subsequently haunts other people or places, sometimes across great distances'. Now replace the word "haunts" with "annoys". I like more game types than I can think to post here, which makes for an awful backlog of epic proportions. The picture below is a poorly 'shopped representation of me holding my backlog list.

I've been gaming since Defender was only available in an arcade. The first video game I can remember playing (non-arcade) was a Defender clone on some sort of godawful Tandy computer. It could've been a Trash-80, I'm unsure since it was middle school. Then my parental units bought me several LED/LCD-based handheld/tabletop games (Pac-Man and Zaxxon) which were totally not actual video games.

Around the same time I discovered goth/heavy metal/thrash/new wave music, which I thought my parents considered a loud tool of Satan(!). So I naturally consumed it like tasty unrefined Red Lyrium and turned into a frothy-mouthed red demon or something.

I am currently demoniacally possessed by an Xbox, PS2, PS3, Xbox360, a PSP(slim, CFW 6.61), a pearl-white DS Slim, a Vita, and the New 3DS XL...and an ungodly backlog which I've *totally never mentioned before* in this profile.

Favorite Music: Black Sabbath, Iron Maiden, Fever Ray/The Knife, Nine Inch Nails, The Cure, Sisters of Mercy, Metallica, Austra, Myrkur...seriously, you should be working on your backlog instead of reading this shite.