D&D Recap: A bunch of fungis 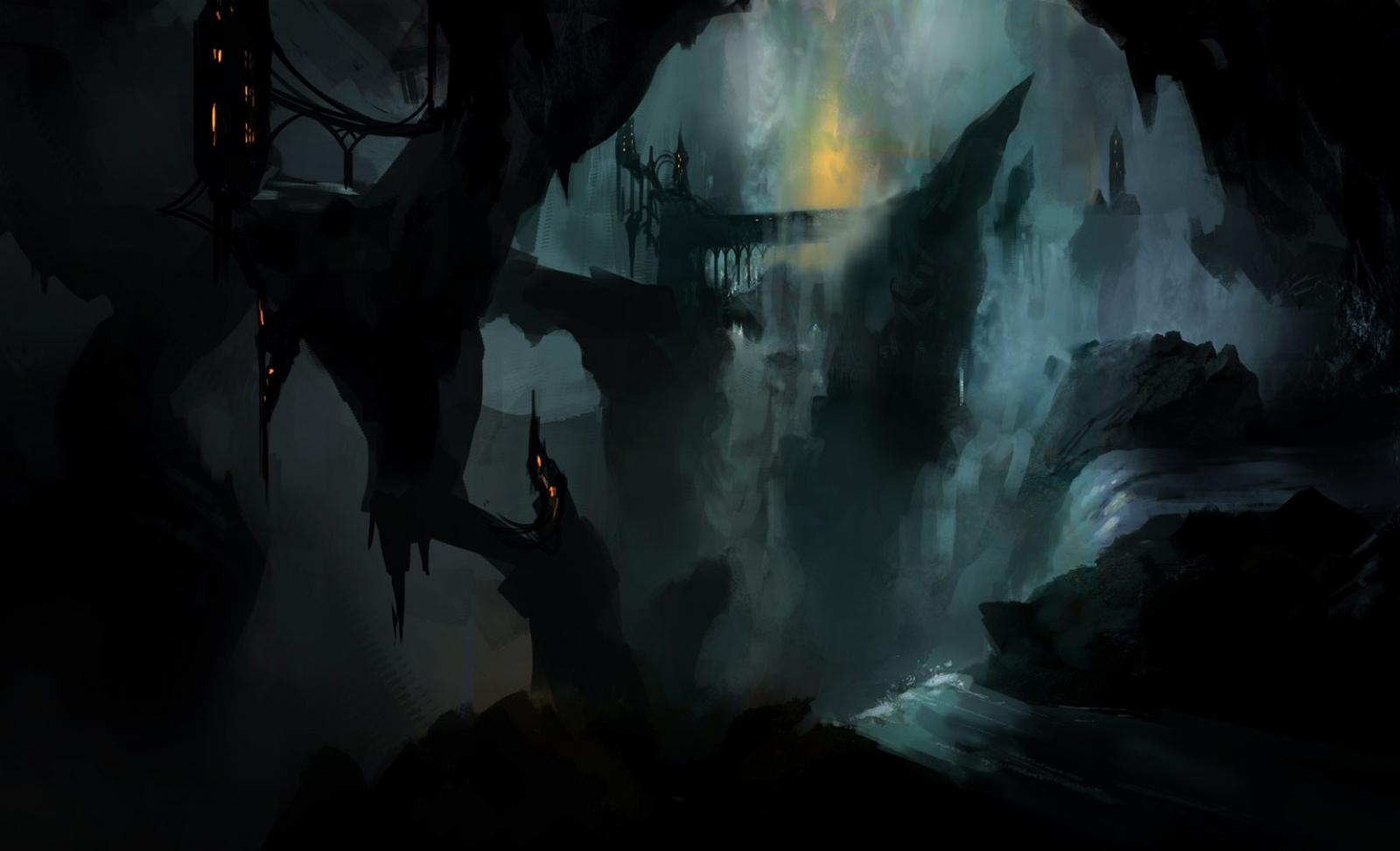 The D&D Recap is a place for me to recap my adventures as DM with my party, mostly with regards so we don't forget what happens between sessions in case we go for a long dry spell between adventures. The party is composed of free-spirited but ditsy aaracokra bard Rolli, stout and airheaded half-elf paladin Thia, the dutiful and meticulous aasimar ranger Anasi, and selfish bugbear rogue Xero. They've been wrapped up in a plot from a mysterious cult that wants to summon a Great Old One they revere into the material plane in order to experience enlightenment of the obviously maddness inducing kind. And the plot only thickens as they find out Mind Flayers are involved...

Last time, our party cleared a raiding group of trogladytes out of a myconid village, while out spelunking in the Underdark for arcane components to help a Dwarven scientist establish a ritual portal. The paladin came close to death after being surrounded, but the DPS members managed to quickly wipe them out while the paladin was close to death. Also, the bard ordered a shield of dragon scales from the one they slayed.

After a long rest spent sleeping on bed rolls on an elevated hill (because, you know, they were in a myconid village, so it's a swamp), the group proceeded to a special spring located behind the village where the arcane energy in the Underdark air is especially dense and suffused the water and plants. With glass bottles procured from a myconid trader, the party gathers some glowing water and algae, but not before the paladin did something I'd always heard in rumors and green text and drunk the glowing water without thinking of the consequences. Being enriched by arcane energy, the paladin felt magical strength filling spell slots he previously felt spent, as well as some extreme diarrhea. 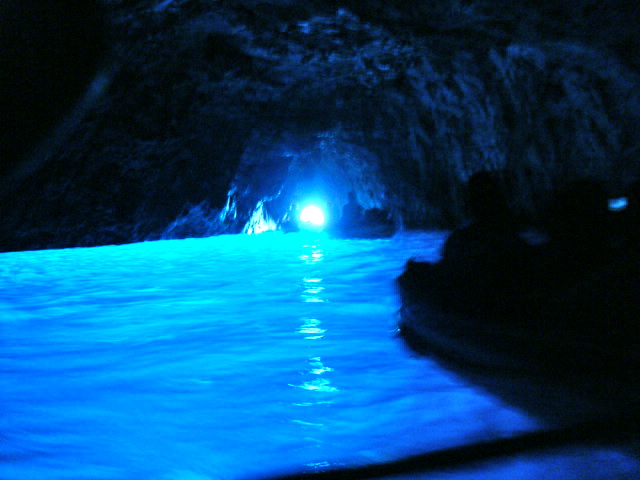 On their way leaving the village, an earthquake rocks the area, causing rocks to fall and causing minor ruptures to the town. Everyone managed to succeed on their dex saves, except the rogue, who absolutely does terrible rolls on average. He got buried by several large boulders, pinning him into the swampy mud and doing 2d6 damage. Not a lot to write home about, but the group was suspicious of the earthquake since the myconids consider earthquakes quite rare in the Underdark.

While trying to retratce their steps out the Underdark, they're surprised when their normal route is blocked by a strangely straight, sheer wall. The bard tries to fly up to the cave ceiling with a torch to gather clues, to no avail. The group does manage to find a small opening off to the side, just small enough for single file marching. The party decides that their isn't much else to go on and travel through the opening, hoping to meet up with another path that makes sense on their map. Along the way, a female tiefling rogue comes down their way. Knowing how paranoid a group of adventurers can be, Mithdani immediately shouts to them that she's no threat and to parley.

Mithdani introduces herself as a rogue and a solo adventurer who explores the world. Currently though, she is using her expertise for survival and exploration to lead a group, though she felt it better to introduce the group to them rather than try to describe the situation. Mithdani turned back the direction she came from, after learning the direction the party came from would get her no closer to the exit and a different Underdark biome.

The party meets Mithdani's group, a drow foraging party. Their haughty disposition causes them to lead them to believe they're just casually exploring and looking for supplies, but Mithdani, having an even head, chastises them and tells the party they're much more desperate for supplies then they let on to be. She suggests the group stick together for safety in numbers due to the unpredictable nature of the Underdark. The fact that they're unexplicibly lost means there's an unknown going on. 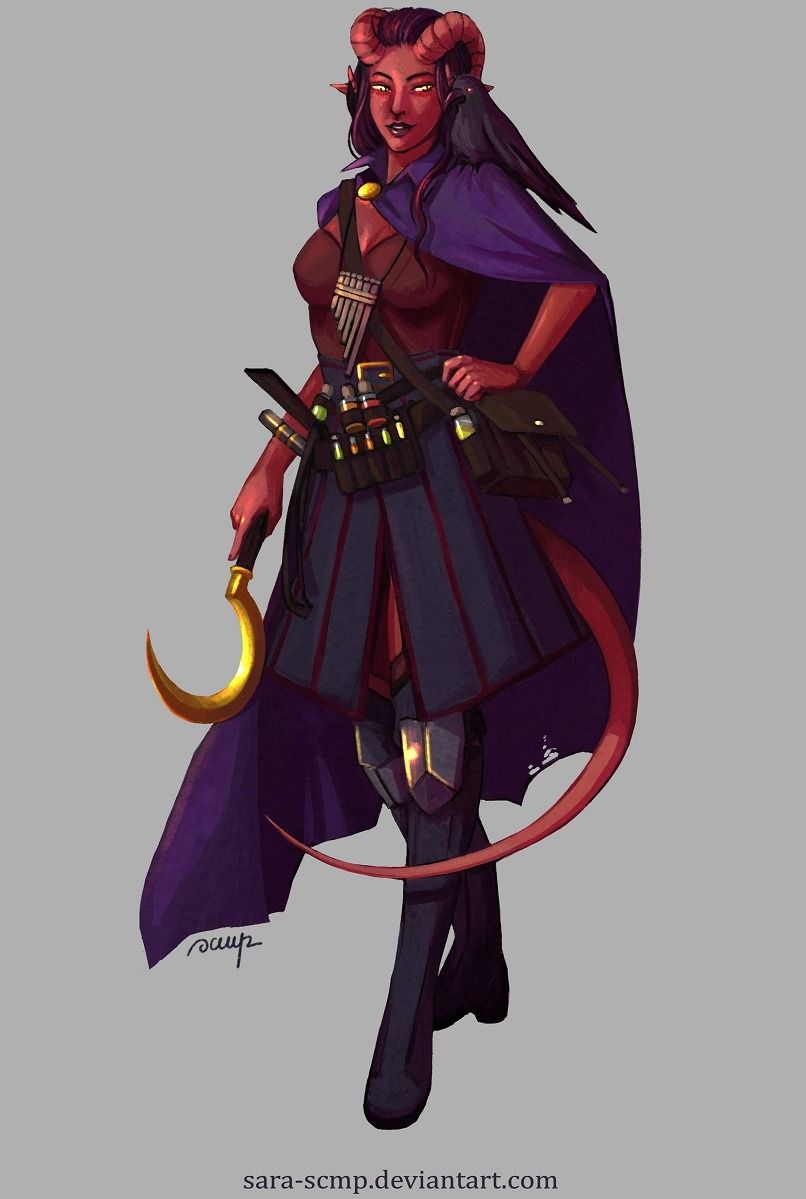 Passing through the next passage, the group comes upon a group of deep gnomes, picking away at the sheer wall with pickaxes. The deep gnomes and drow immediately start throwing racial slurs at each other in distaste for their respective Underdark races. Rather then act upon any implication of violence or combat though, the party decides to defuse the situation and continue on without distrurbing the deep gnomes, who were actually mining mithral from the wall.

Before leaving the clearing they were in, the party notices a strange, spherical creature heading their way.The ranger manages to notice a small breezing carrying it in, while the bard identifies it was a gas spore, a dimly sentient fungi spore filled with gas. Instead of immediately attacking it, as the paladin was about to do, the bard suggests the group hug the walls as it was drifting slowly, far too slowly to be intimidating. The spore slowly changed course to the closest senient being it senses within 30ft, so the bard and everyone on his side quickly runs to the other side, deftly avoiding the spore and avoiding its sense range, letting it pass the area without issue. Should the party had attacked it, after eating its 1HP, it would have death bursted, releasing toxic spores within 20ft, poisoning anyone who doesn't succeed the con save and killing them within 1d12 hours. Lucky break decision!

Unfortunately, the gas spore floated out of a dead end, and just as they came up to it, the sheer wall began shifting backwards, grinding against the walls, and causing random rocks and fungi to fall onto the field. The fungi turned out to be carnivorous, slowly moving fungi, which attempts to grasp targets with necrotic feelers. Unbeknownsts to the party and drow though, a random stalactite that fell with the fungi was actually a roper, a deadly aberration that makes up for its slow speed with massive 50ft tentacle which also sap your strength, making it difficult to break free as it drags you into its maw. With nothing to gain by going back, a dead end in front, and a moving wall to their side, Mithdani believes an opening will appear as long as they hold out. The roper does manage to get all four of its tentacles onto various party members and a drow, and just as the drow was about to die, Xero the rogue, upon learning that the tentacles would've made breaking free difficult, said, "Fuck this," and broke open a flask of oil on the roper before setting it ablaze. Failing its con save from the burning flames, the roper immediately let go of everyone, and Anasi, displaying a rare moment of altruism from the party, gave the bloody drow a potion of healing to recover after three turns of biting and chewing.

After killing all the fungi and ropers that were falling from the grinding wall, the wall finally cleared an opening and the party let out a sigh of relief as the coast appeared to be clear. Mithdani suspected that the wall that was clearing away was actually a mythical giant worm, on a tier of existance above even the purple worms of the Underdark, with legends stating that they had a hand in carving out several tunnels of the Underdark. Thia, being a relatively simpleminded fellow, has her mind thoroughly blown by the idea that a creature could be as big as the giant worm they supposedly encountered. 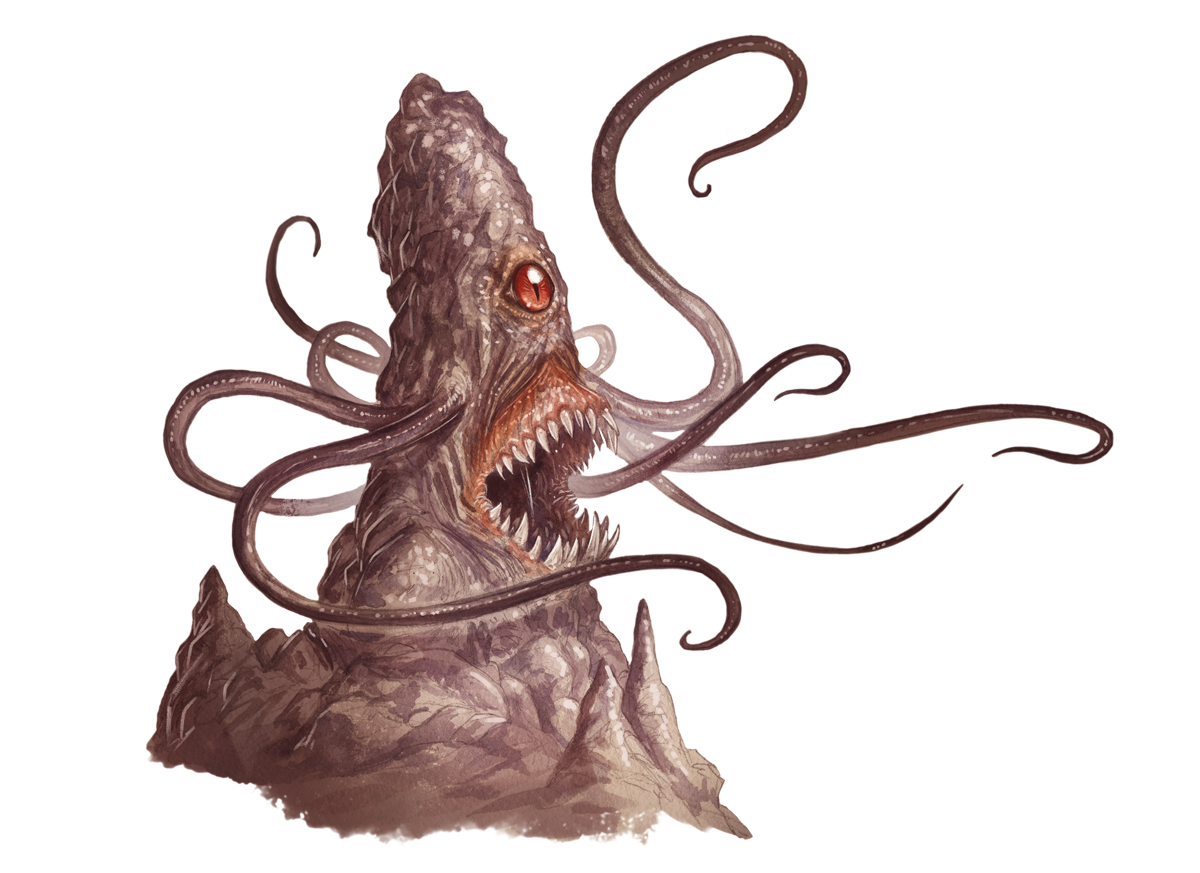 With the giant worm gone, they figure the path it is on now created a thoroughfare that crosses through the rest of the map that they were familiar with, so finding the way out became simple. The drow managed to find a fungi forest where they could begin foraging and thanked the party for their help, particularly Anasi, for saving the life of their drow warrior who received a thrashing from the roper. The drow warrior gave Anasi a gift, sword to be appraised later, and they bid farewell on tenously generous terms. Mithdani continued up the Underdark staircase with the party, and had her interest for new frontiers to explore piqued when Rolli tried to charm his way to her good side, flirting as a good bard does, I guess.

The party reports back to the dwarven scientist, Einswald, and take a good, deserved rest, now with a new tiefling in tow! And that's about it for the last week of D&D. I've been continually reading interesting material to DM with as well as some cool video series exploring the details of D&D, such as understanding the wording of acid splash and the strength of a well utilized familiar. Until next week D&Ders!