So, I've been out and about for a bit. Haven't had time for writing as of late; mostly just drifting from sea to... shining sea? Is that how the lyrics go? Shit, I don't know, I'm illiterate: I can't read these lyrics for the life of me, even if I squint at them. And at this point, I'm mostly mashing my keyboard with a rock in a hopeless attempt to make words and sound intelligent. I don't think it's working, but my mother always told me to believe in myself, so here we are.

One look into this man's eyes should tell you all you need to know about him: he's a fuck-freak

But enough about my impressive knowledge of video games. I'm here to talk to you — dear reader — about a serious issue. No, not Joseph Stalin, I'm pretty sure he's dead. No, I'm here to talk about being out of touch. And who better to speak on that subject than Charlton Heston?

No one: there is no one better. That was a rhetorical question. Jesus, don't make me hold your hand, here. I hate holding hands. Hands have a lot of germs on them, and my immune system isn't what it used to be. I get sick just from looking at the Sun these days. Granted, I probably shouldn't stare at it for hours at a time, but it's just so damn shiny.

I digressed again, didn't I? Okay, we're getting to the point, just give my meds a second to kick in. Okay. We're good. So, on the subject of being out of touch: y'all have recently been posting your Top 10 games of 2018. I can't join you all in this activity. What I can do is list the Top 10 Games most of you played and that I did not play, in a likely misguided attempt to connect with the youth and seem like I fit in on a website devoted to video games.

Their love was pure, but doomed

This game has Cowboys in it. But they aren't driving cattle or building homesteads so much as they're shooting and stabbing anything that walks into their field of vision. So, really, they're more like marauding psychopaths with fancy hats? I dunno, as I said, I haven't played it. When I eventually do, twenty years from now, I hope it's more about driving cattle than it looks like it is. Because that'd be fun. Cows are fun, guys. Sometimes, they'll eat an apple right out of your hand, and then lick your face. And then you get to shoot them in the skull and eat their meat. Everybody wins.

As I stated previously, Mario is clearly a fuck-freak, and I will take no part in his degeneracy. The whole game is probably about him "smashing" his member into any hole that he can find. Jesus does not approve of this game, and neither should any of you who are playing this filth. Shame on those of you who are. Shame.

See, I thought this game would be of some interest to me. After all, I enjoy hunting and killing defenseless creatures using superior firepower and sedatives. But, friends, after having seen this video game in action, these creatures are cleary not defenseless: they are massive, vicious things that can swallow you whole if they fancy it. Also, there are no firearms in this game, and hunting without an arsenal of firearms is boring.

This man clearly isn't a spider. What a crock of fucking shit. 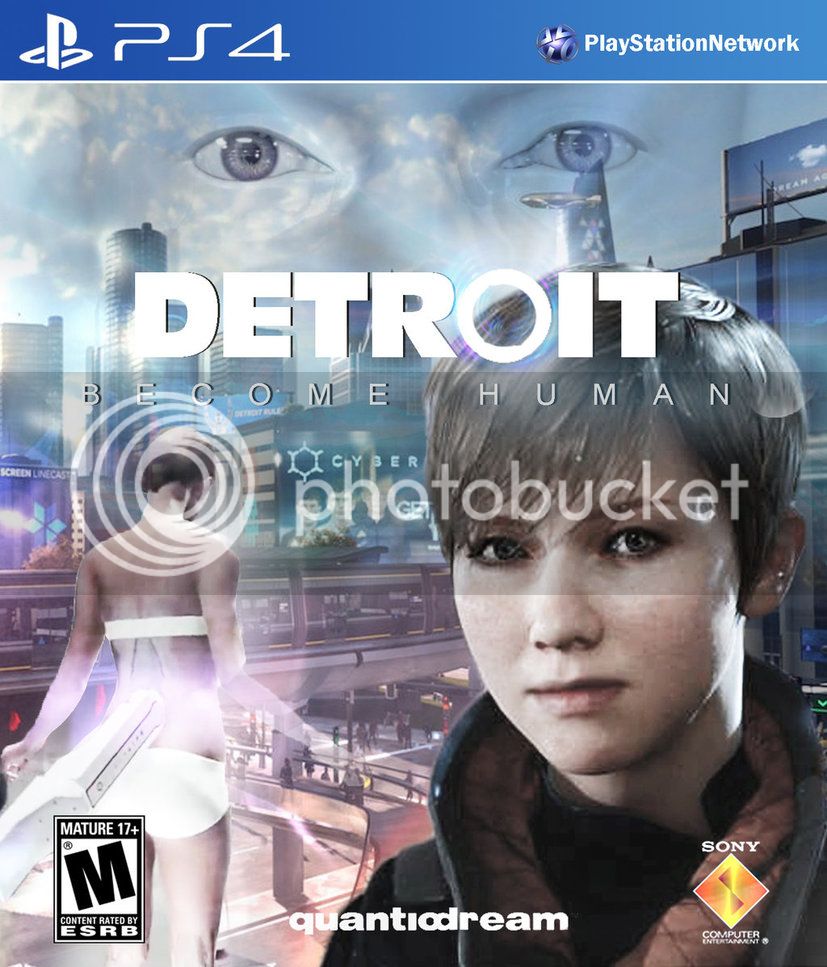 Right off the bat, the title makes no sense to me. If you live in Detroit, you aren't human, and you can never become human. Is the entire point of this game a vain effort to humanize the slobbering troglodytes that make up the citizenry of Detroit? The things that live in Detroit eat copper wiring and have sex with cars: I've seen it, and you cannot dispute what I have seen, because shut up. Having said that, the city of Detroit is an excellent hunting ground, so maybe I'll give this a try at some point.

When I first saw the title of this game, I assumed someone had made a video game based on my life without my permission. Turns out it's about a pale, angry man who likes to yell at and then stab mythological creatures. As great as that part sounds, from what I can gather, there's also a child you have to babysit. I'm not paying money to play a game about babysitting, even if I also get to kill creatures of myth; I paid people to look after my useless progeny. Even if I was at home. Look, I don't like kids: I didn't make an exception for my own two snot-nosed little shits, I just made token appearances for Birthdays and the occasional Christmas.

Look, my larger point is this: never trust a broad when she starts dropping hints about wanting kids. She will start poking holes in your condoms, and then you're stuck with two pieces of dead weight for at least 18 years.

... Some of you guys seriously spent real American Dollars — Dollars printed in America, home of the God damn bald eagle, the double bacon cheeseburger, The Second Amendment and the God damn Statue of Liberty — on fucking carboard? I don't understand your generation. Are you guys eating the cardboard? Is this one of those "Youtube challenges" I've been hearing about? You overpay for cardboard and then eat it on camera so that, hopefully, some broad will recognize you in public and offer you a handy-jammer in the Men's room? You realize that you can pay someone to jerk you off and it'd cost much less than this Nintendo Labo shit, right? Jesus, no wonder most of you Millennials are broke: y'all have no financial sense.

If I wanted to see pirates, I'd sail my yacht up and down the coast of Somalia until a ran into some. 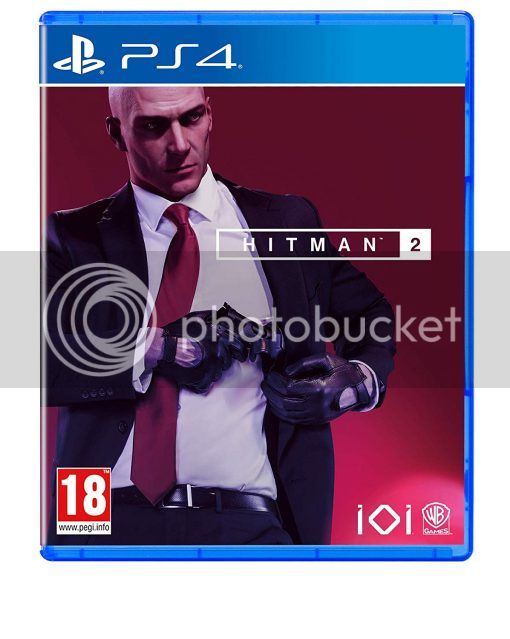 Same deal here: I can hire an actual hitman if I need to, ask him to record the deed with a camera, and probably have a far more satisfying time than playing a game about a bald man who has terrible taste in suits.

It's in the title, and I'm going to take the title's advice: No. Fucking no. I'm not playing as a God damn cat-man... thing. Whatever the fuck that thing is. Is it even male? Jesus, I don't want to find out, either way. No.